One of the oldest sports still practiced, rich with history

One of the oldest sports ever practiced, archery first made an appearance at the 1900 Olympic Games in Paris. The sport joined the Olympic program permanently in 1972.

Men and women compete in separate individual and team events in Olympic archery, with the addition of a mixed team event at Tokyo 2020. Canada has never won an Olympic medal in archery.

Featuring notable alumni such as Crispin Duenas, the sport of archery has had an important impact on the history of civilization. 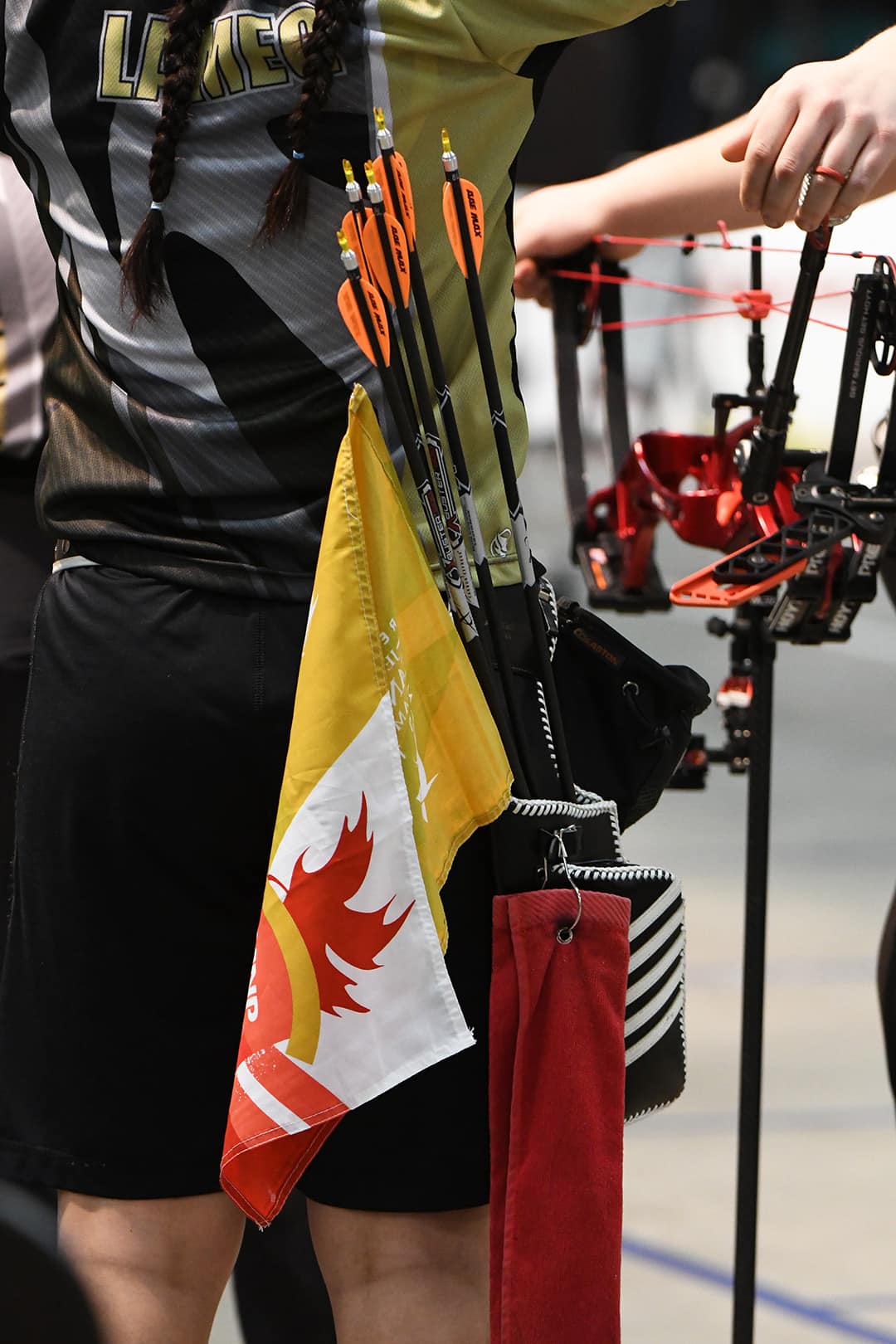 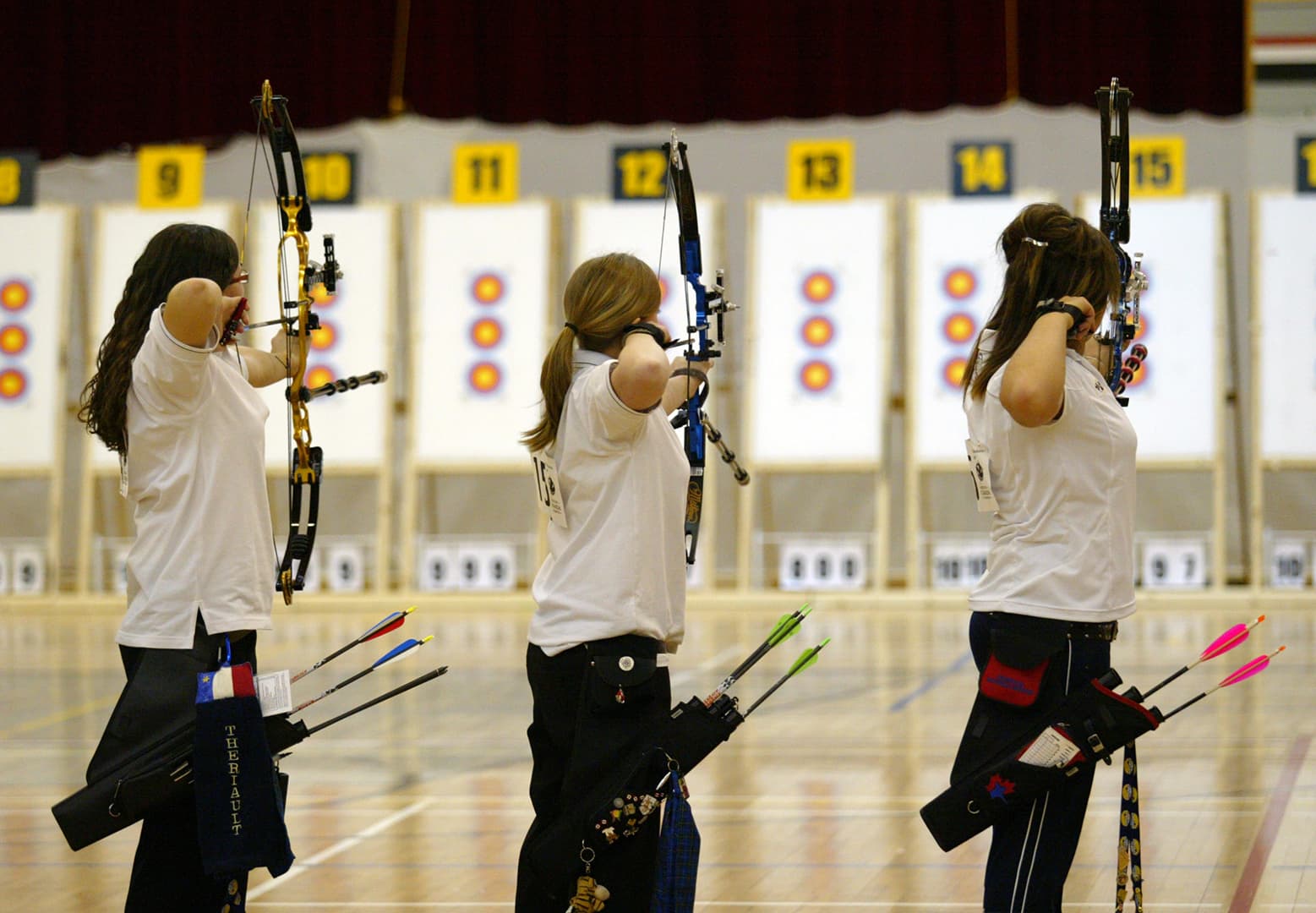 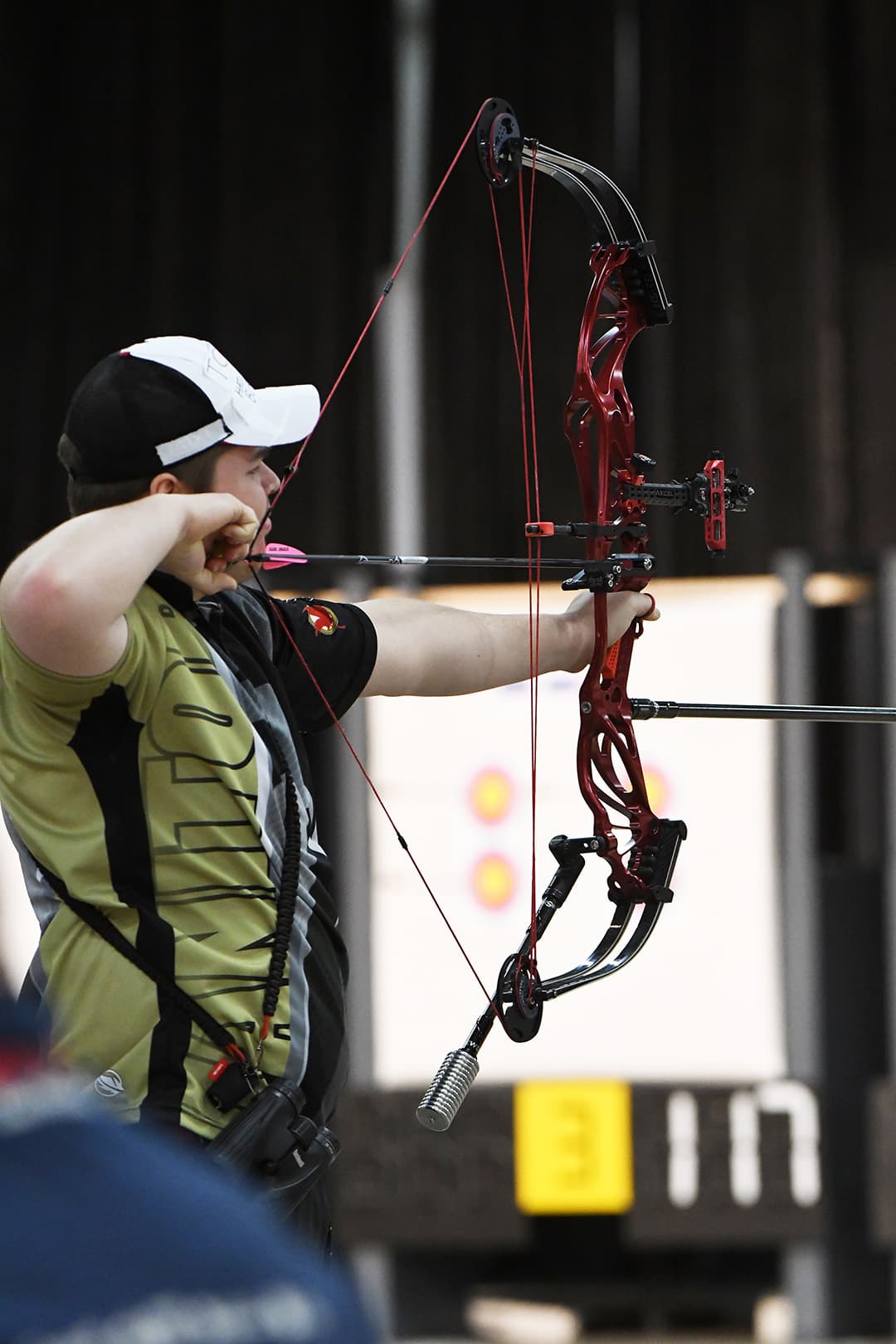 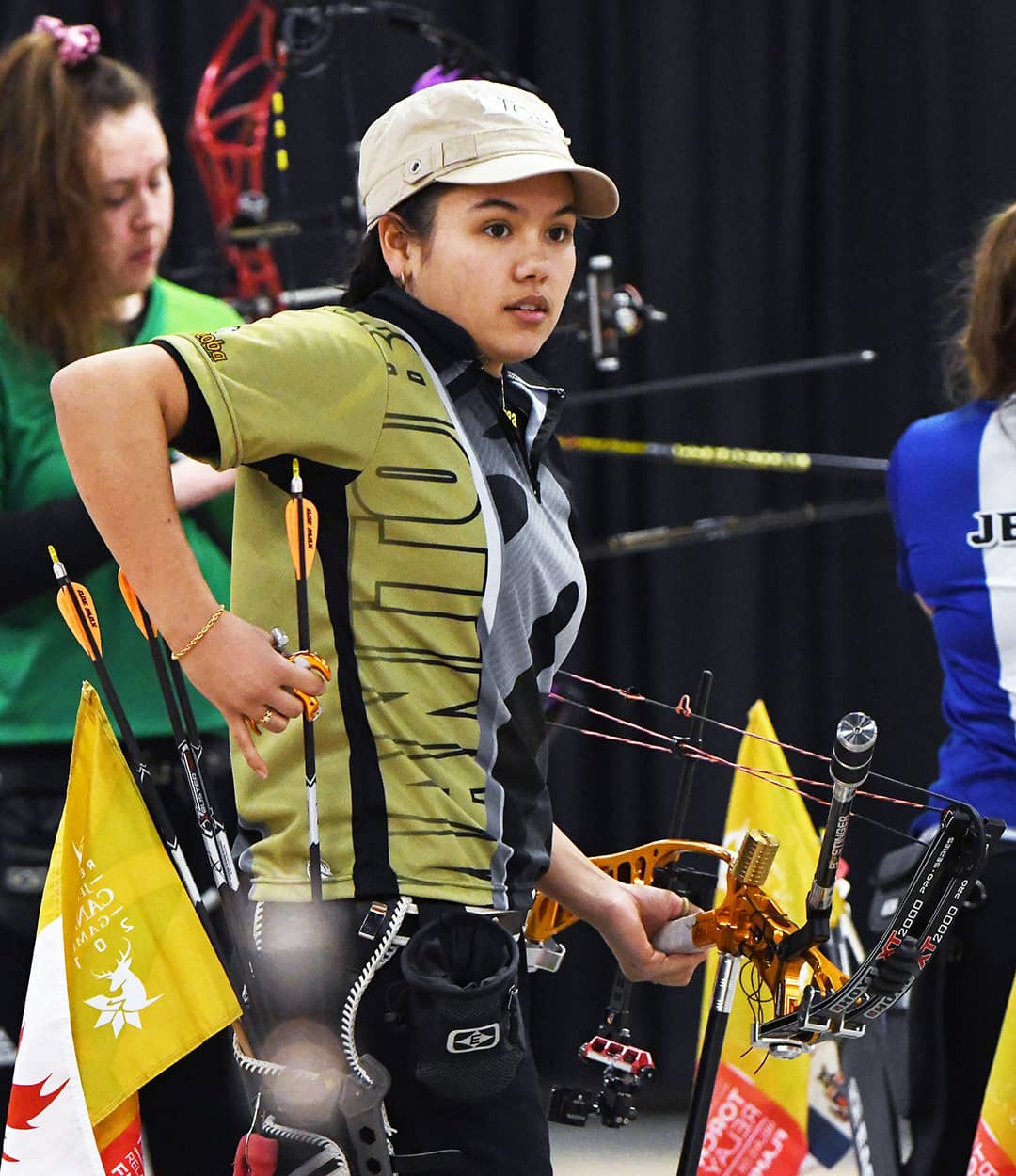 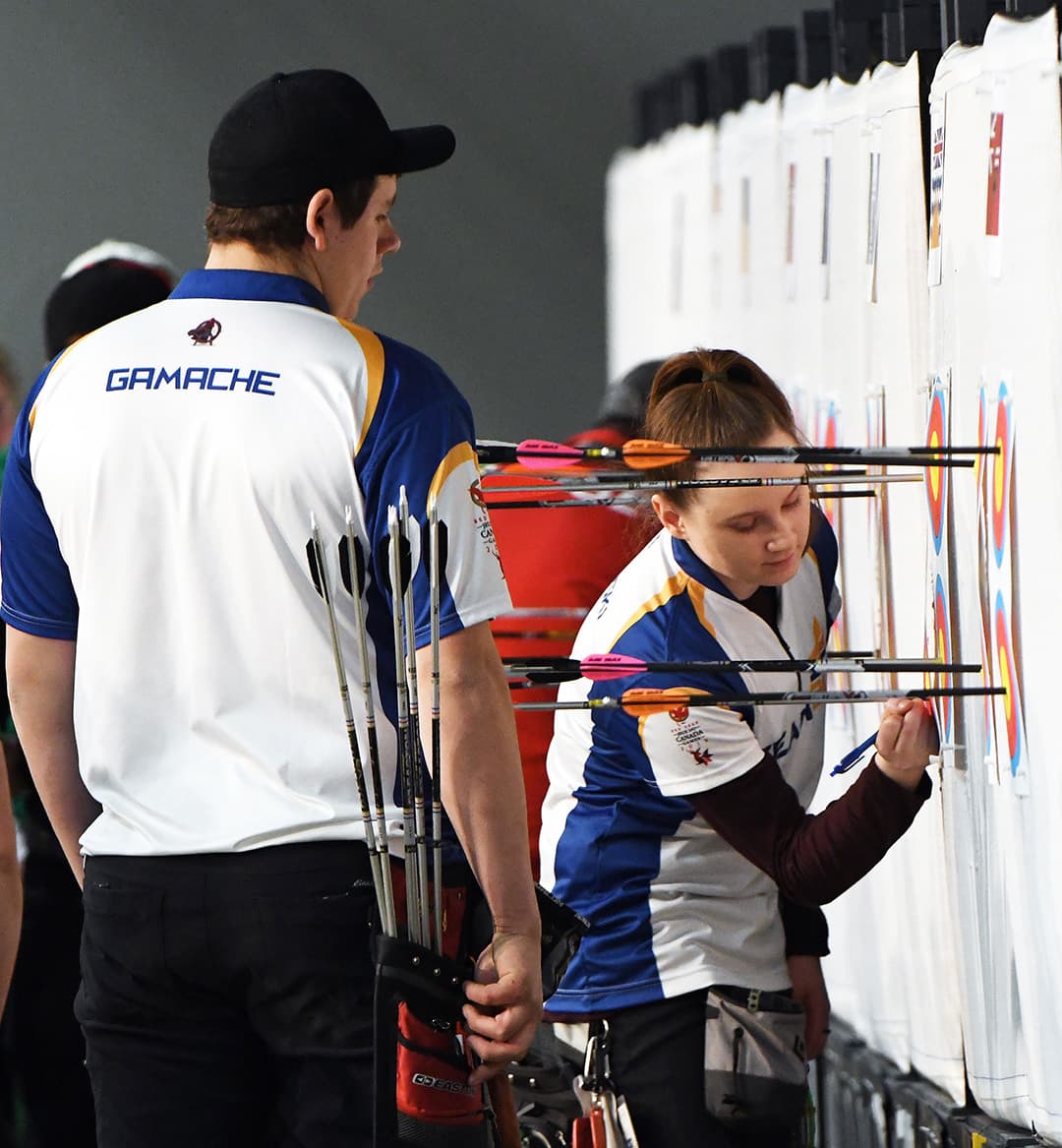