The oldest sport on the Olympic Winter Games program, figure skating was first contested at the 1908 Summer Olympics, before transitioning to the Winter program from 1924 onwards. In 1976, ice dancing was added as an event alongside men’s, women’s and pairs. Canada has won an impressive 29 Olympic medals in figure skating.

Figure skating has featured on the Canada Winter Games program since the inaugural Games in 1967, and has remained ever since. Events for Special Olympics athletes were incorporated at the 2003 Games. 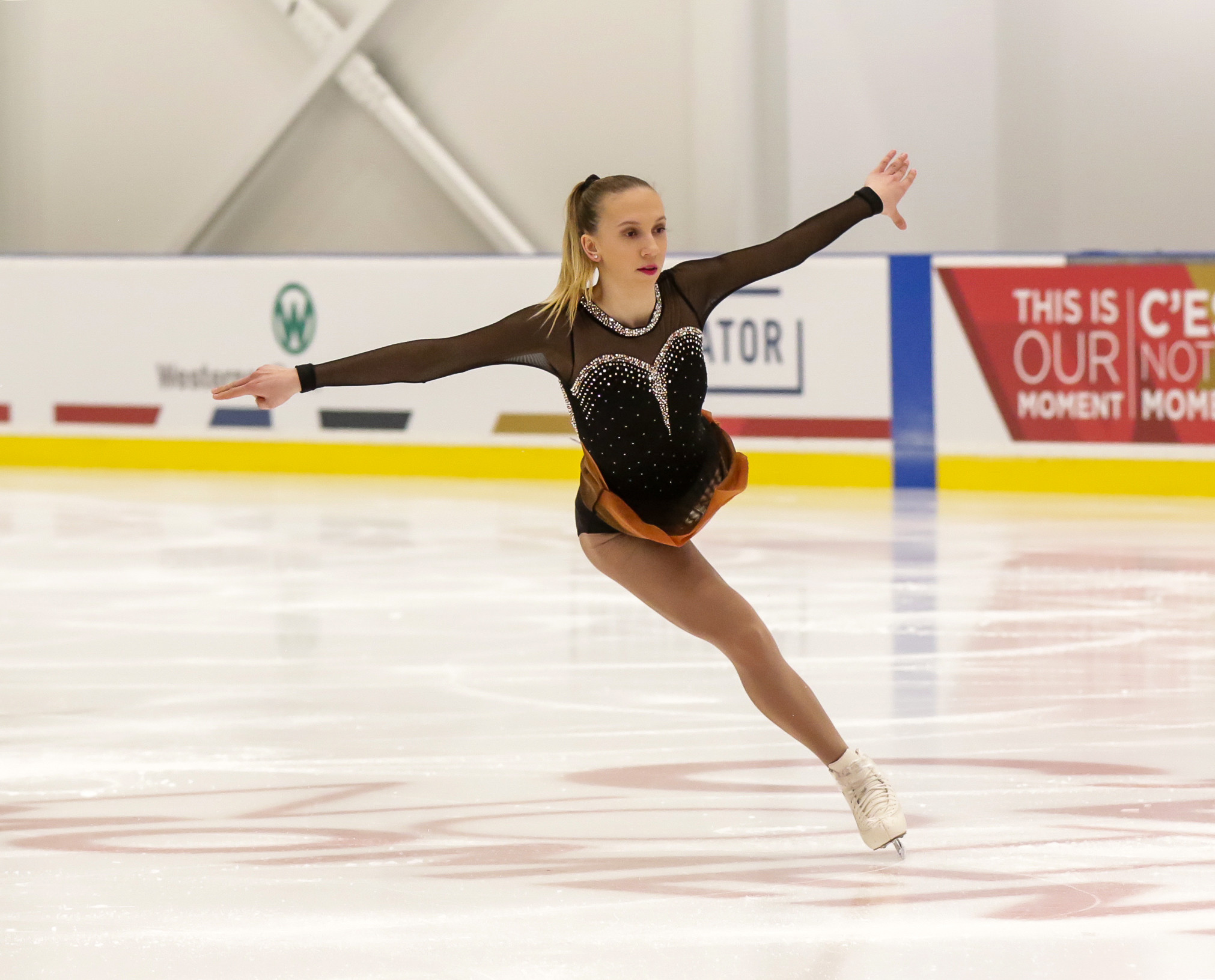 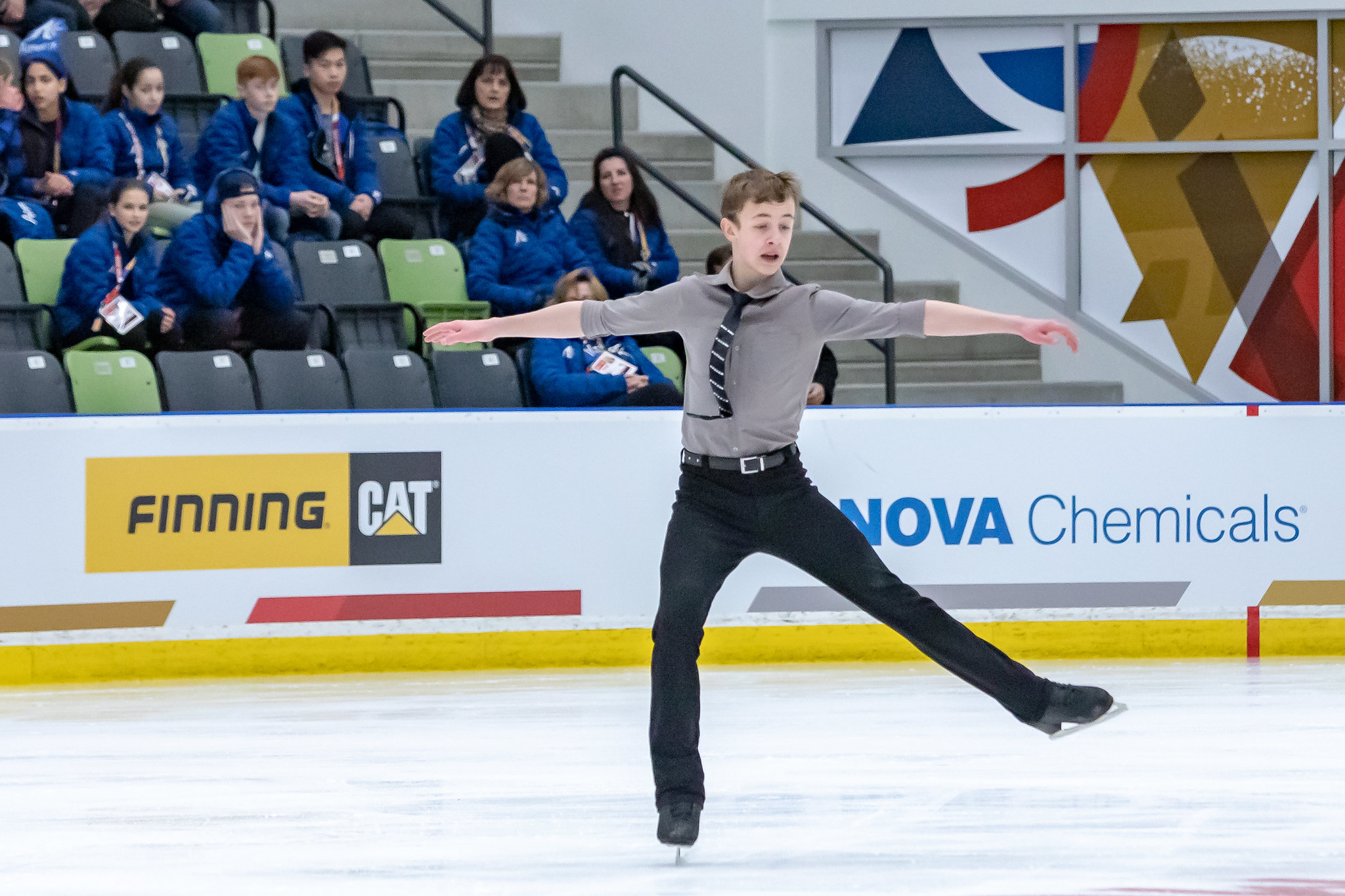 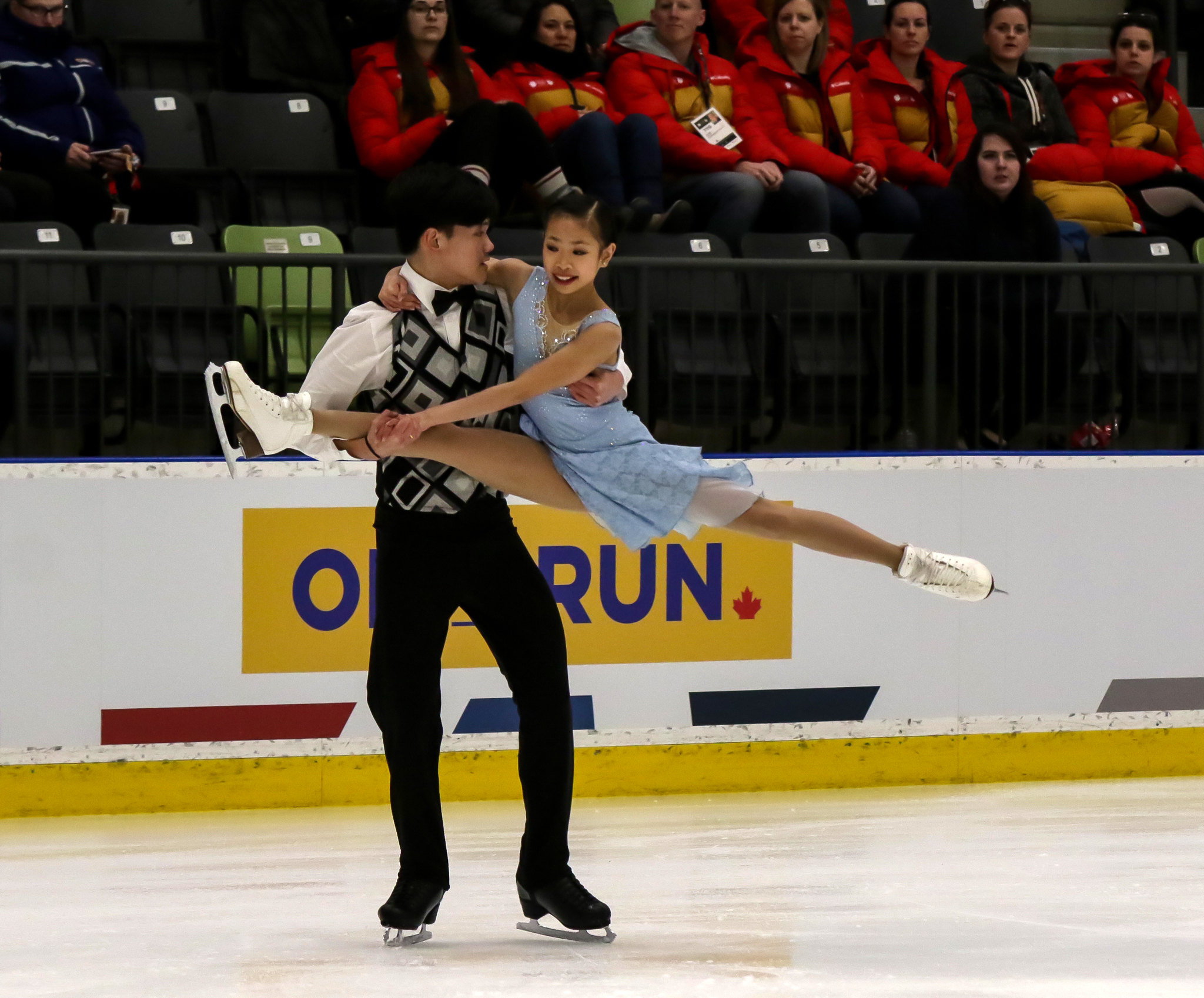 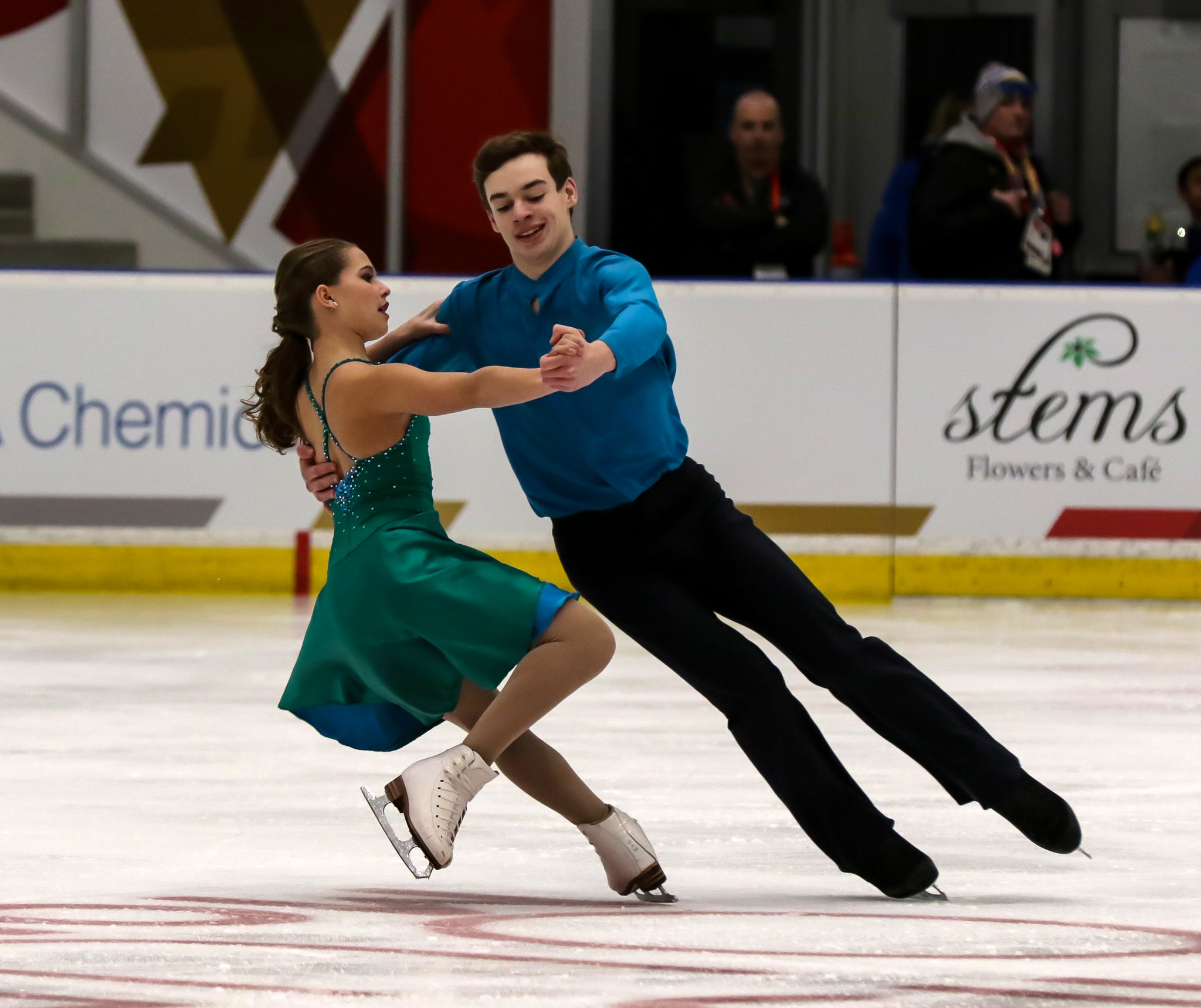 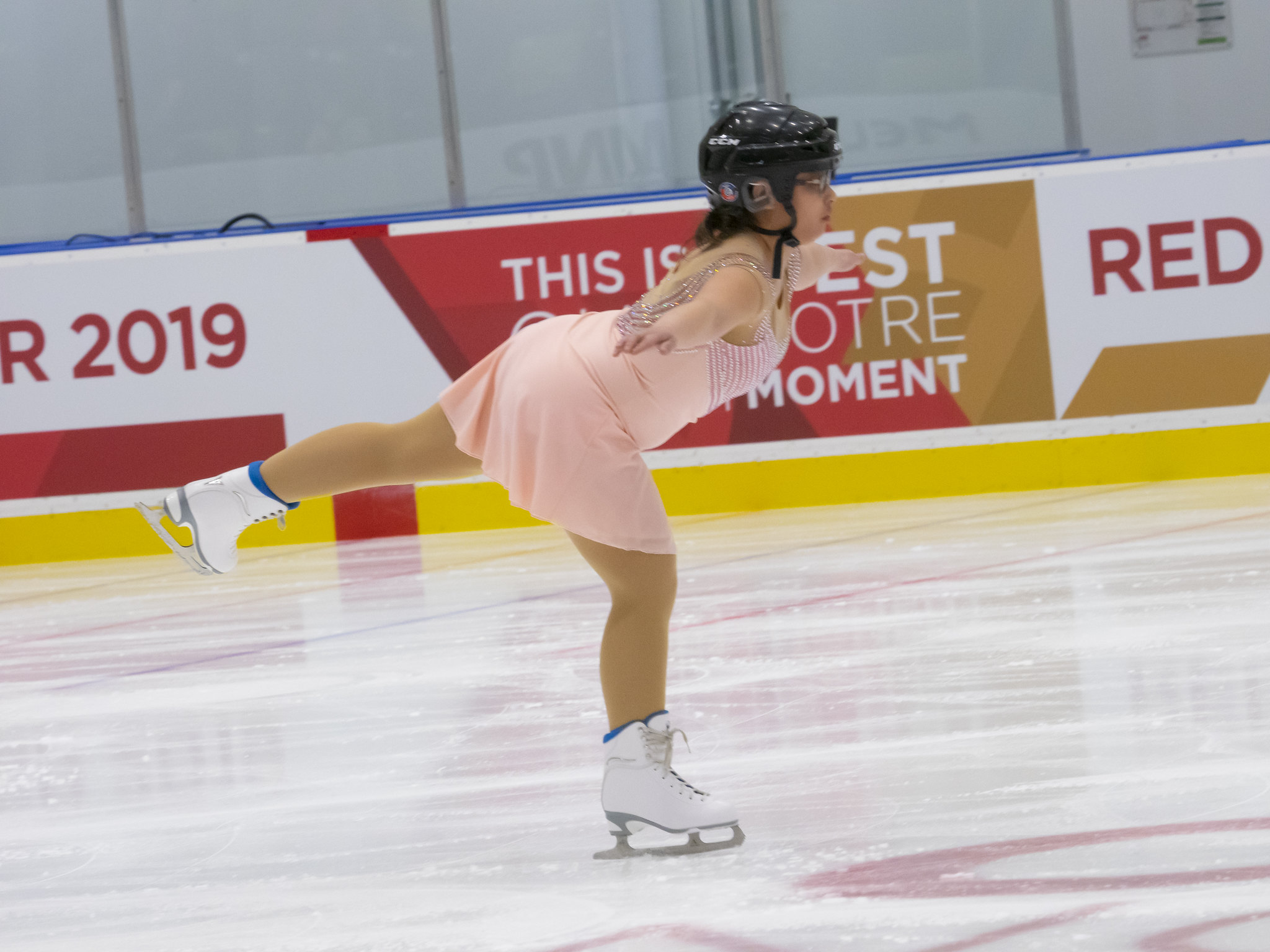 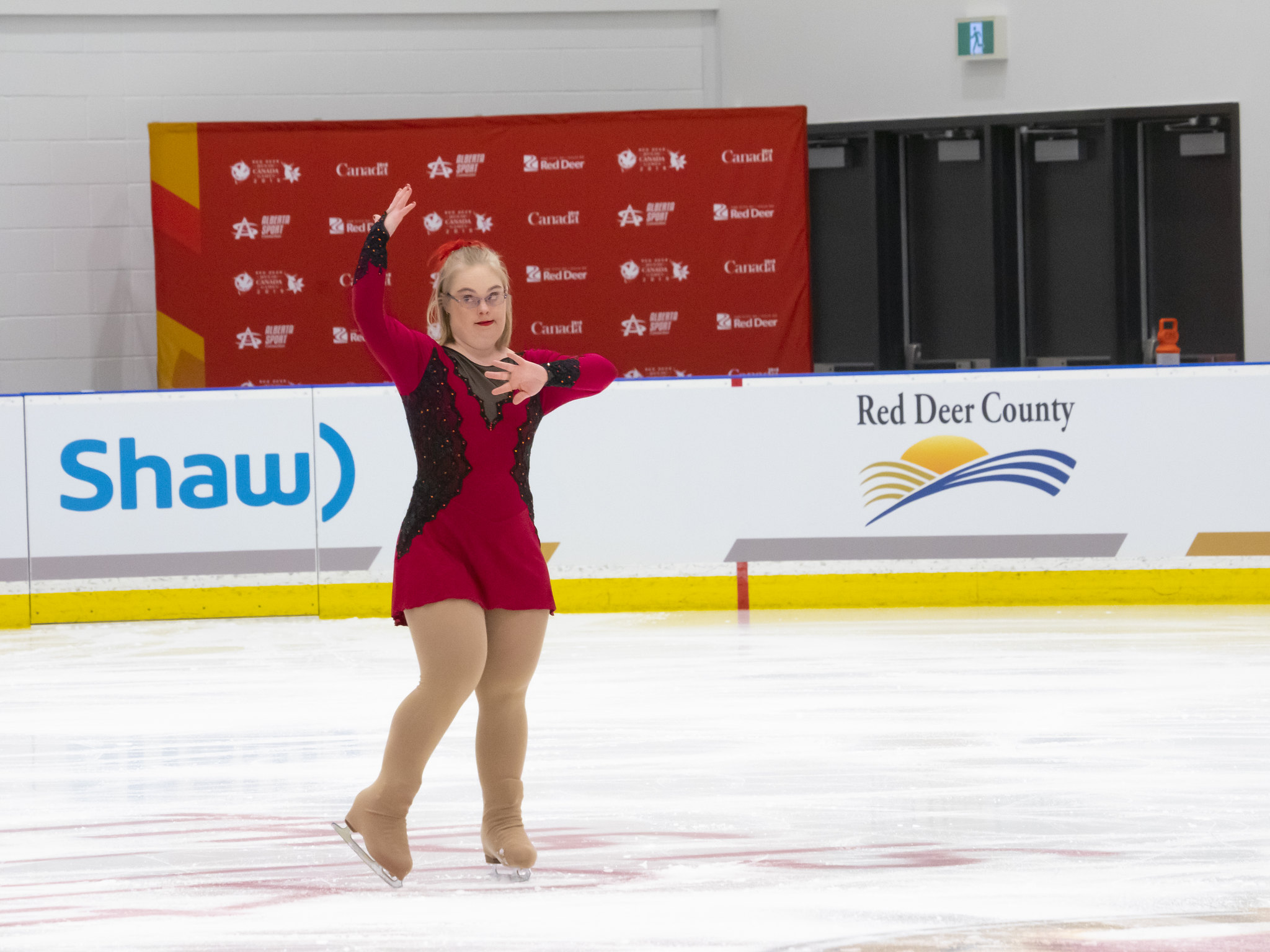 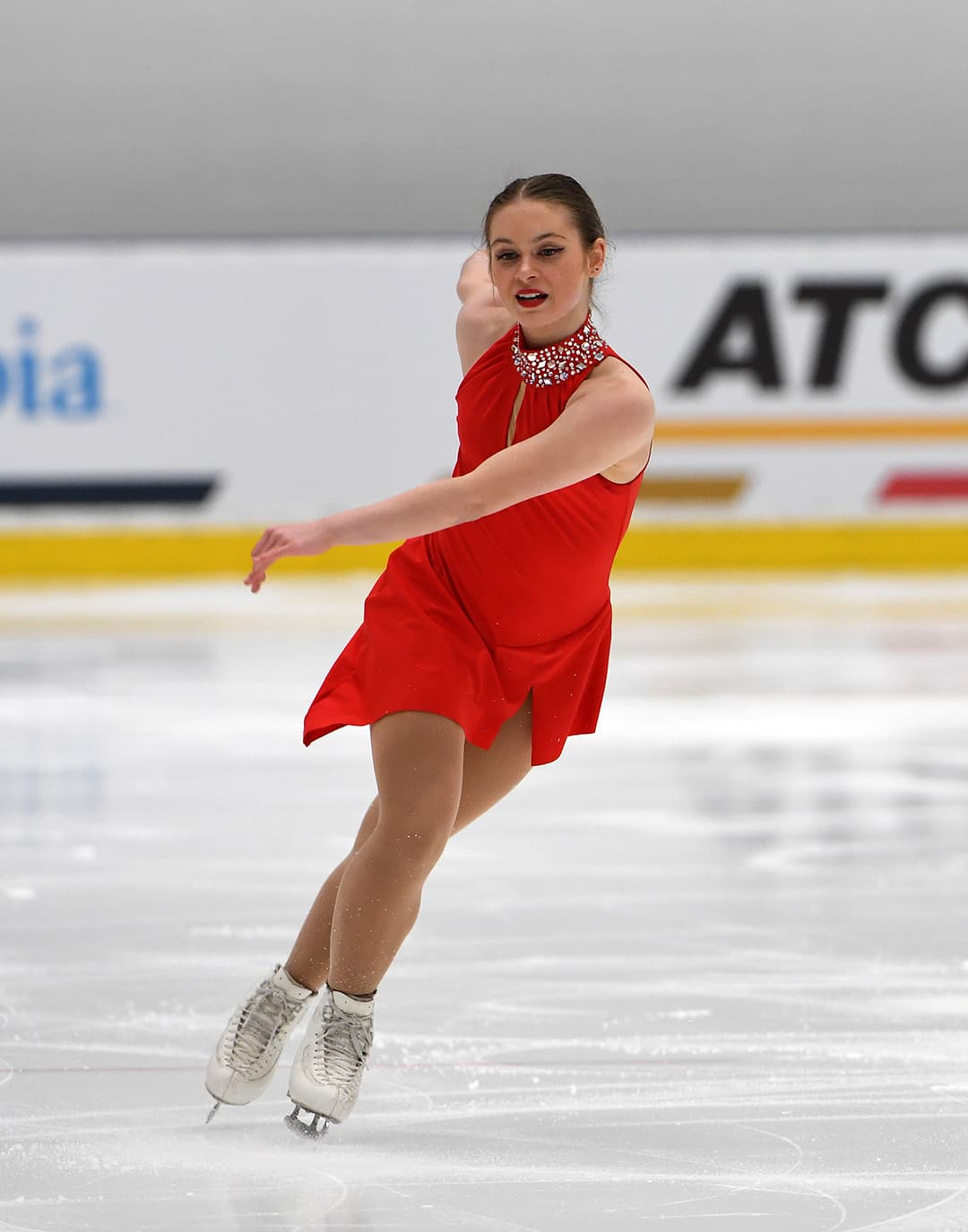 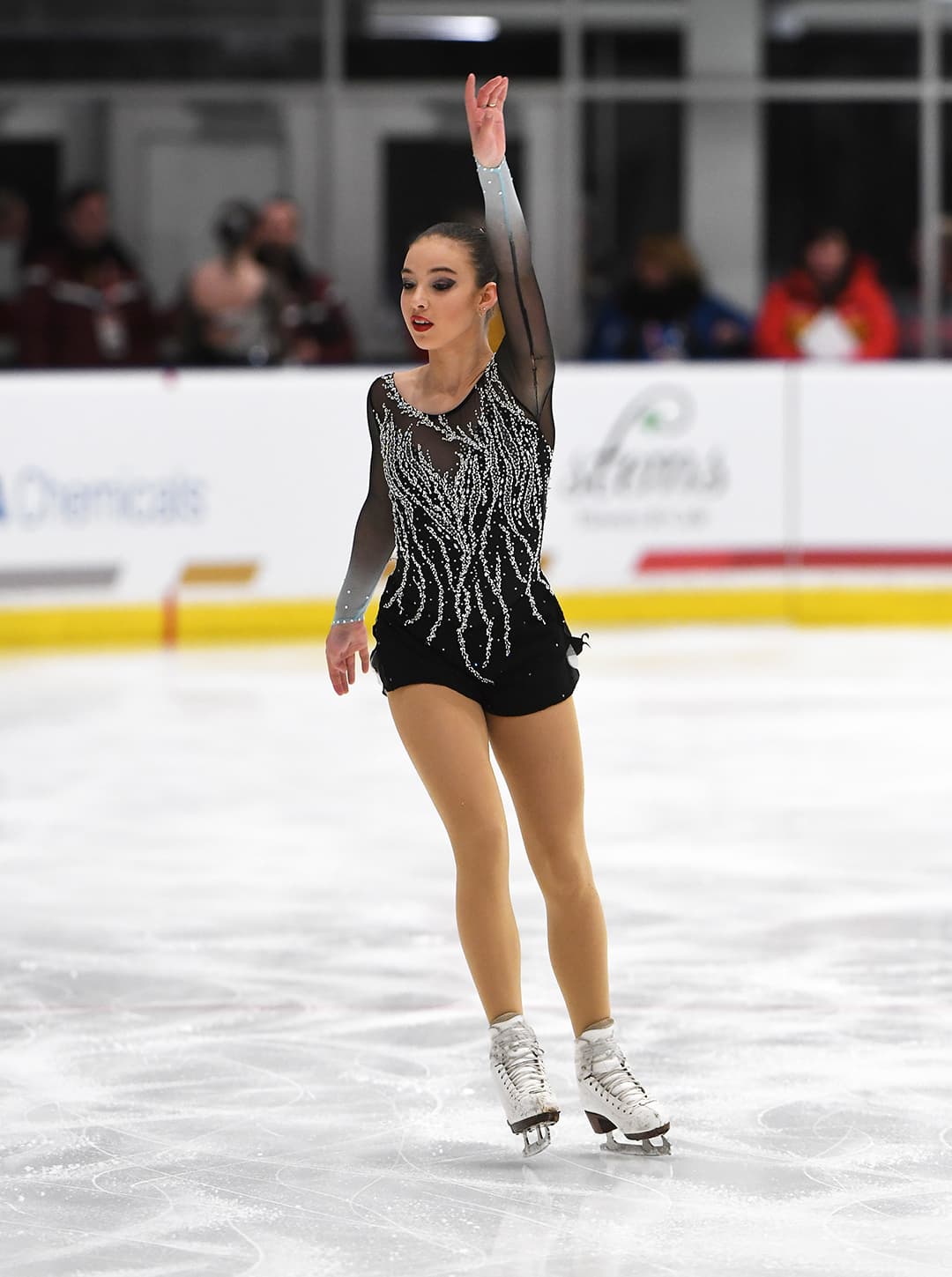 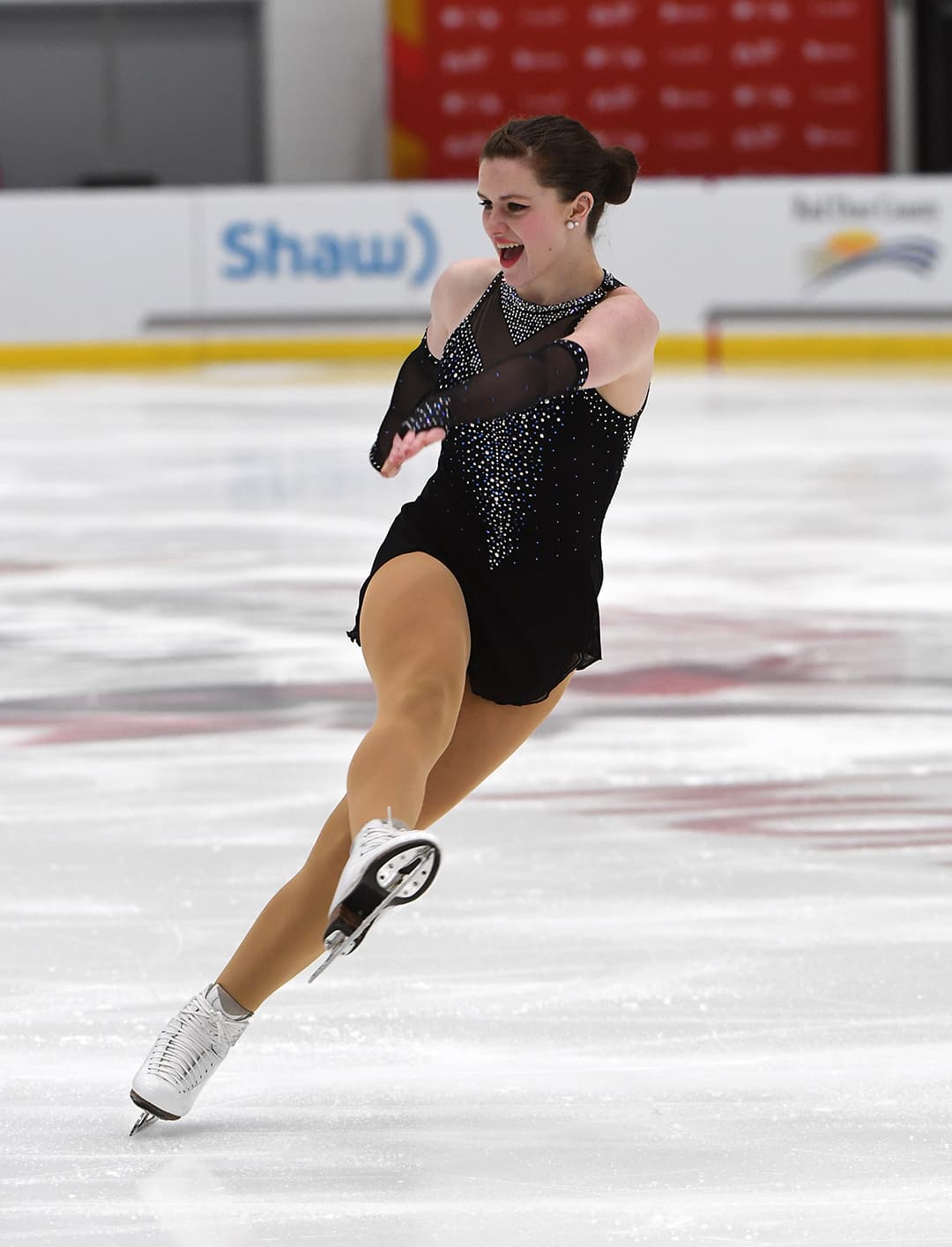 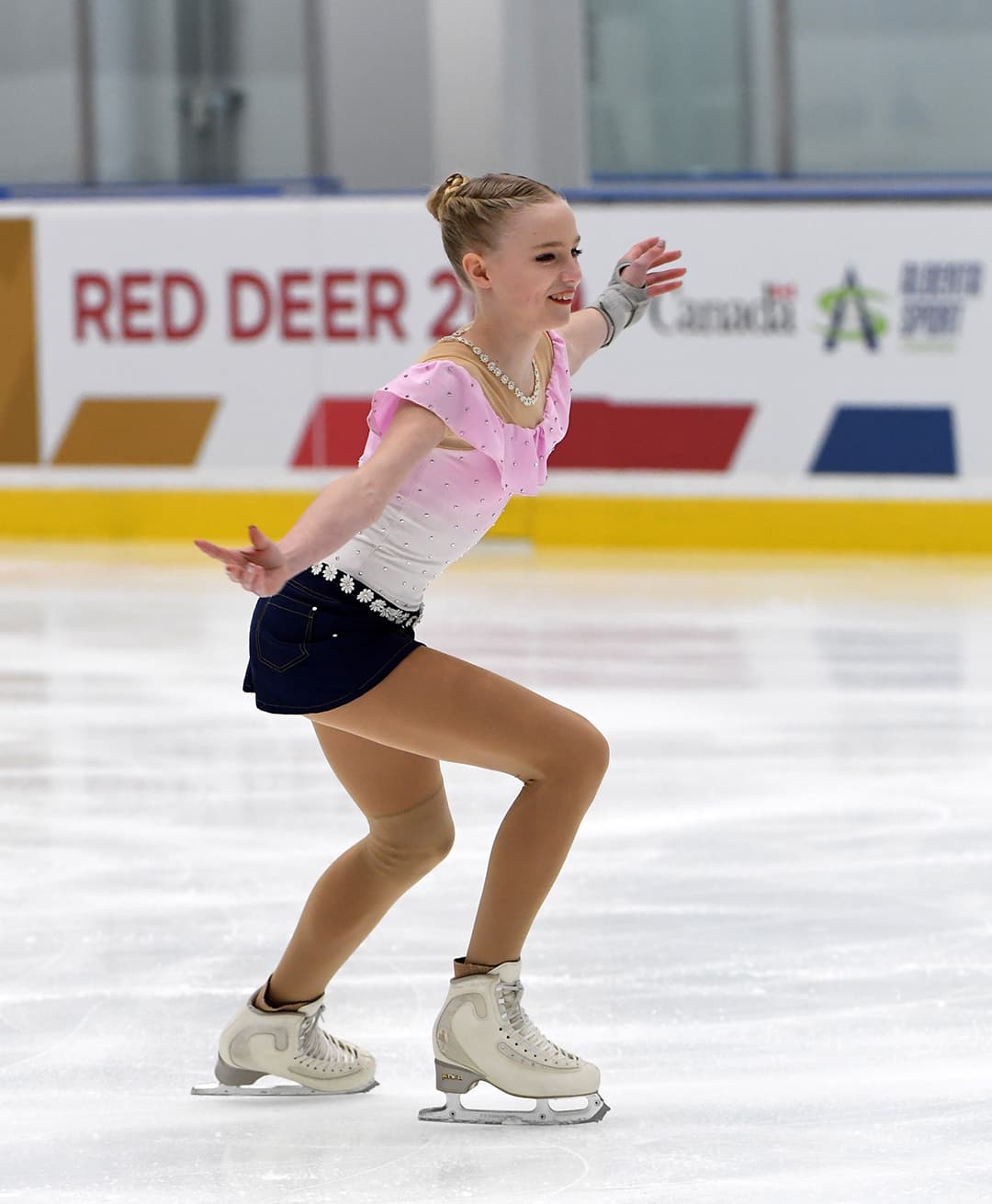 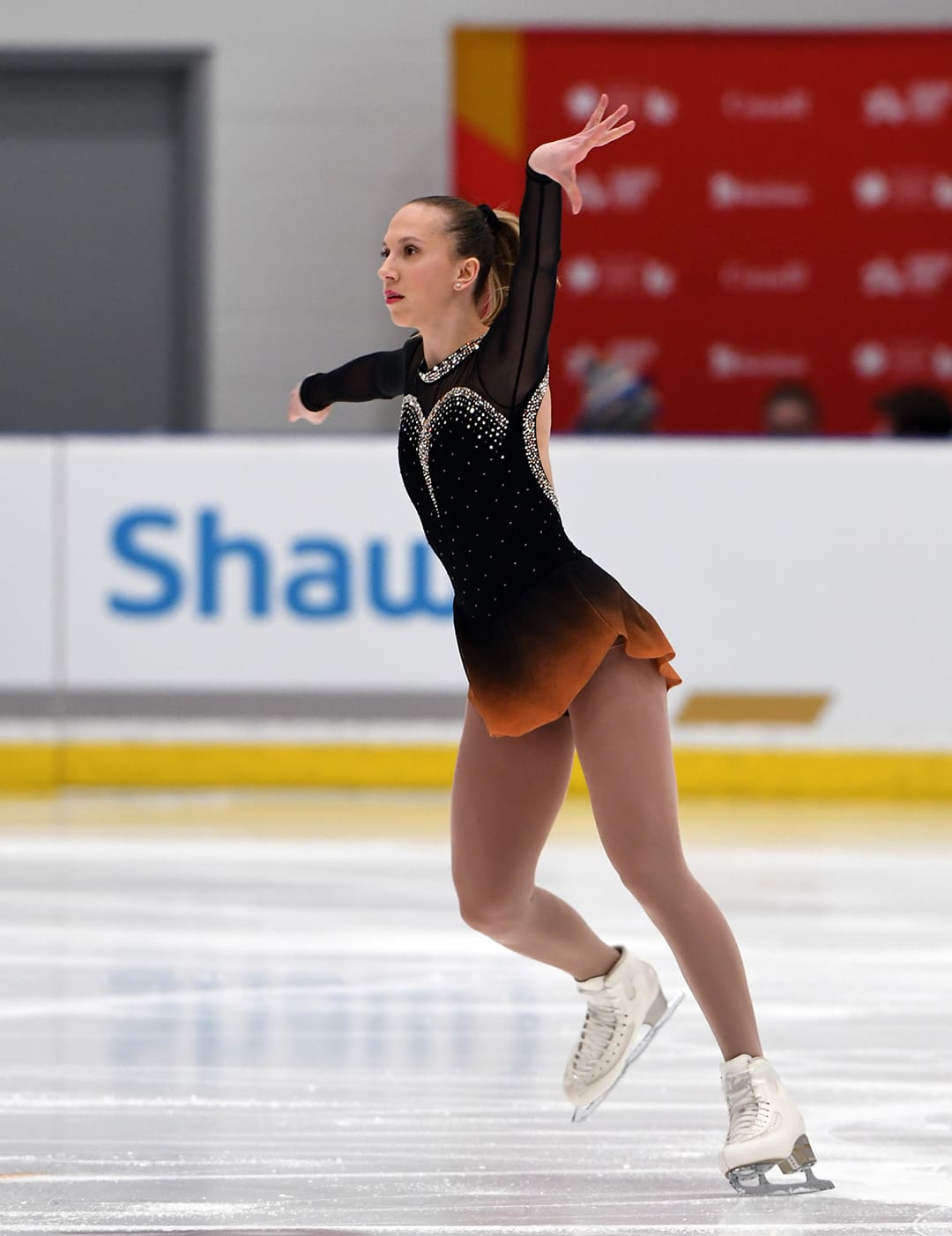