Cheering on Canadians across greens and fairways.

Golf joined the Canada Summer Games in 2009, and has featured on every summer program since. Notable alumni include Eugene Wong, Brigitte Thibault, and Tiffany Kong. 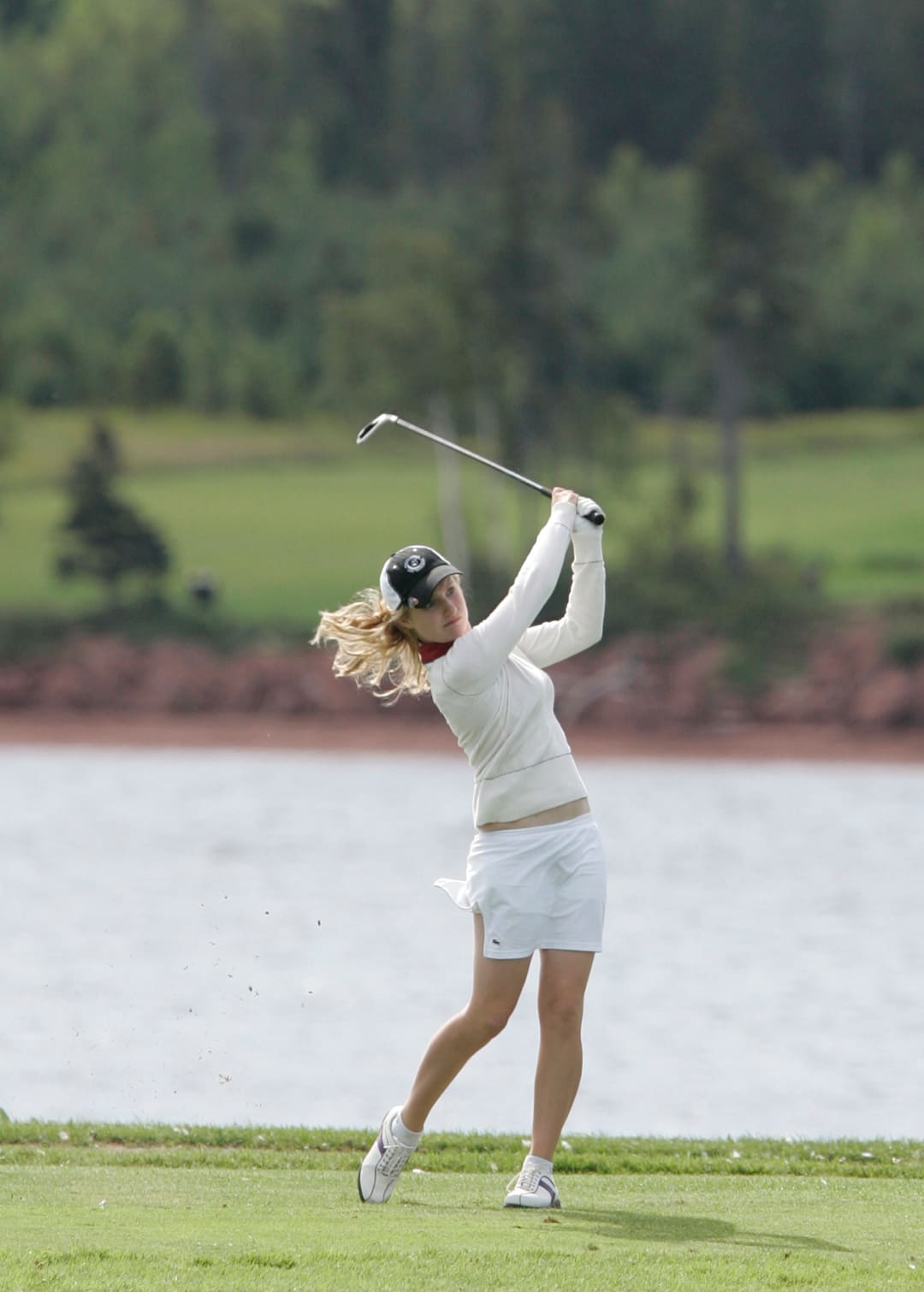 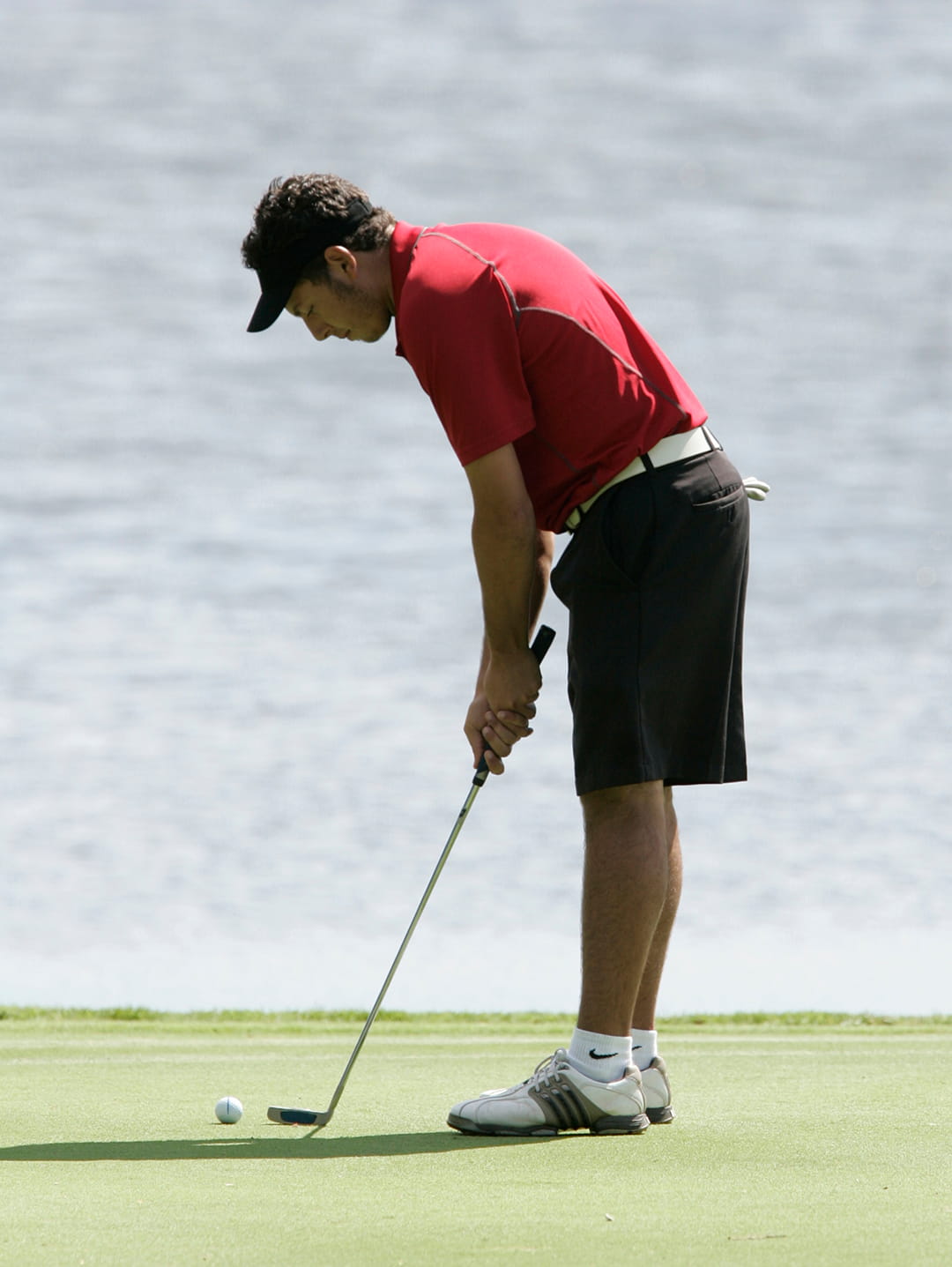 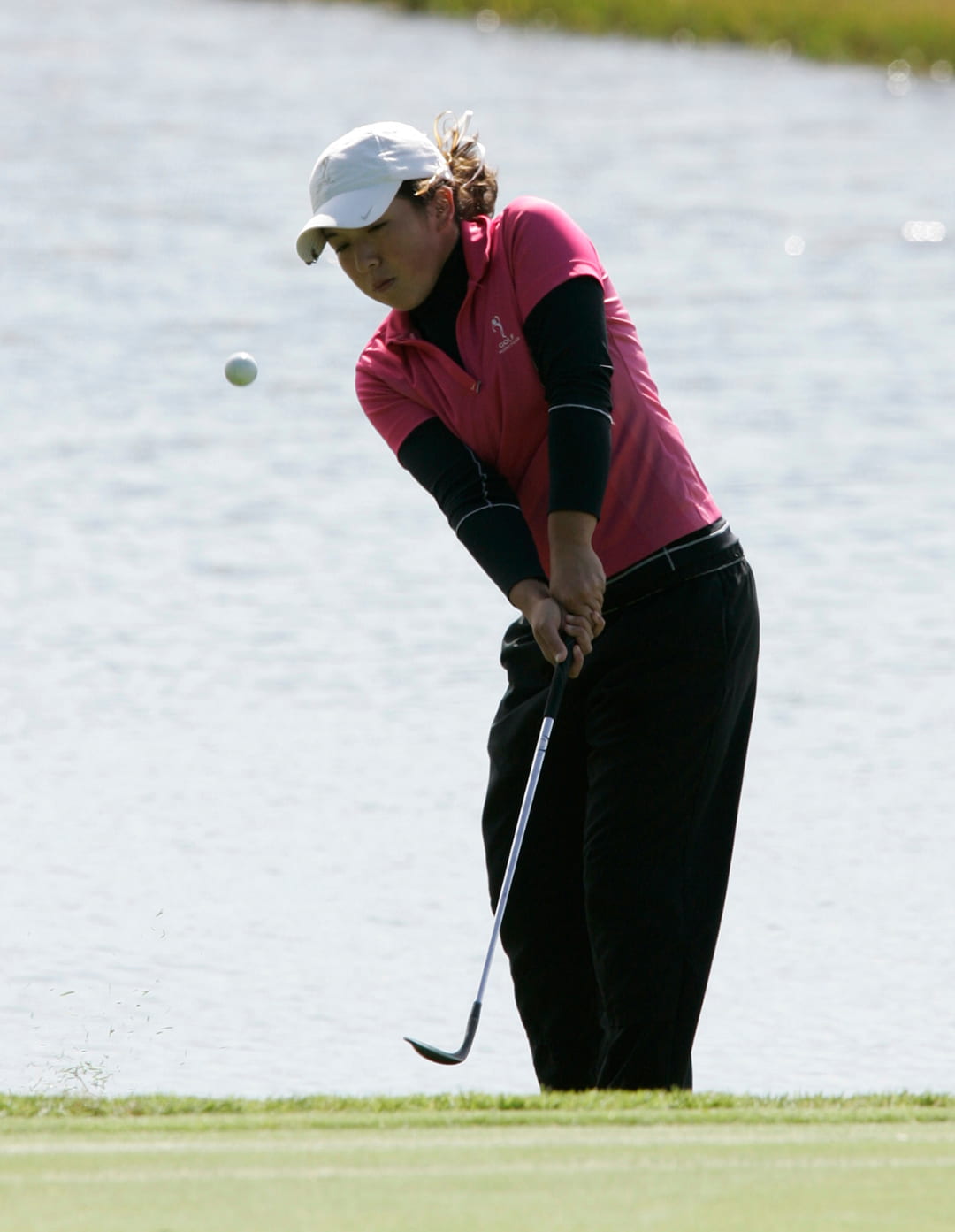 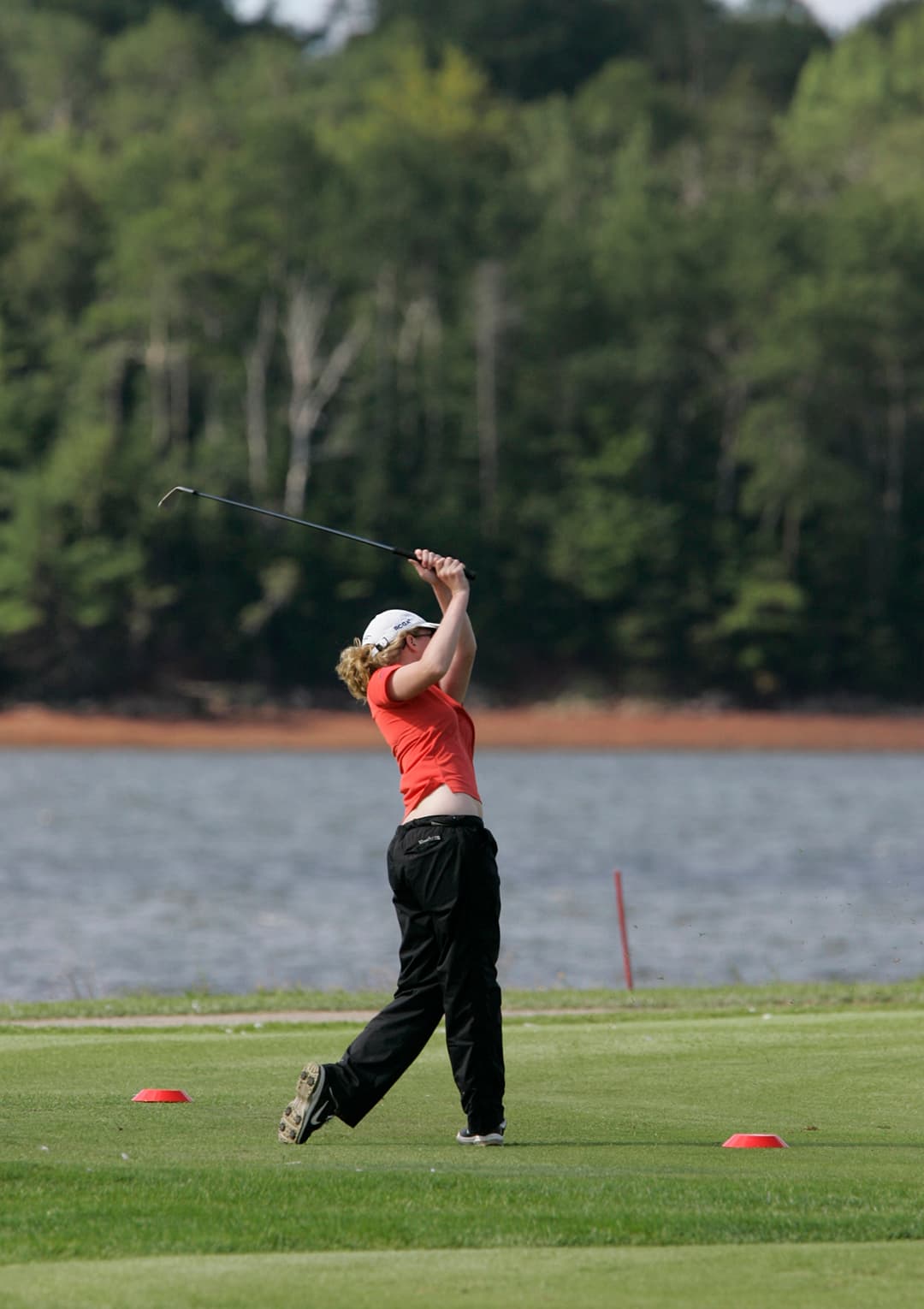 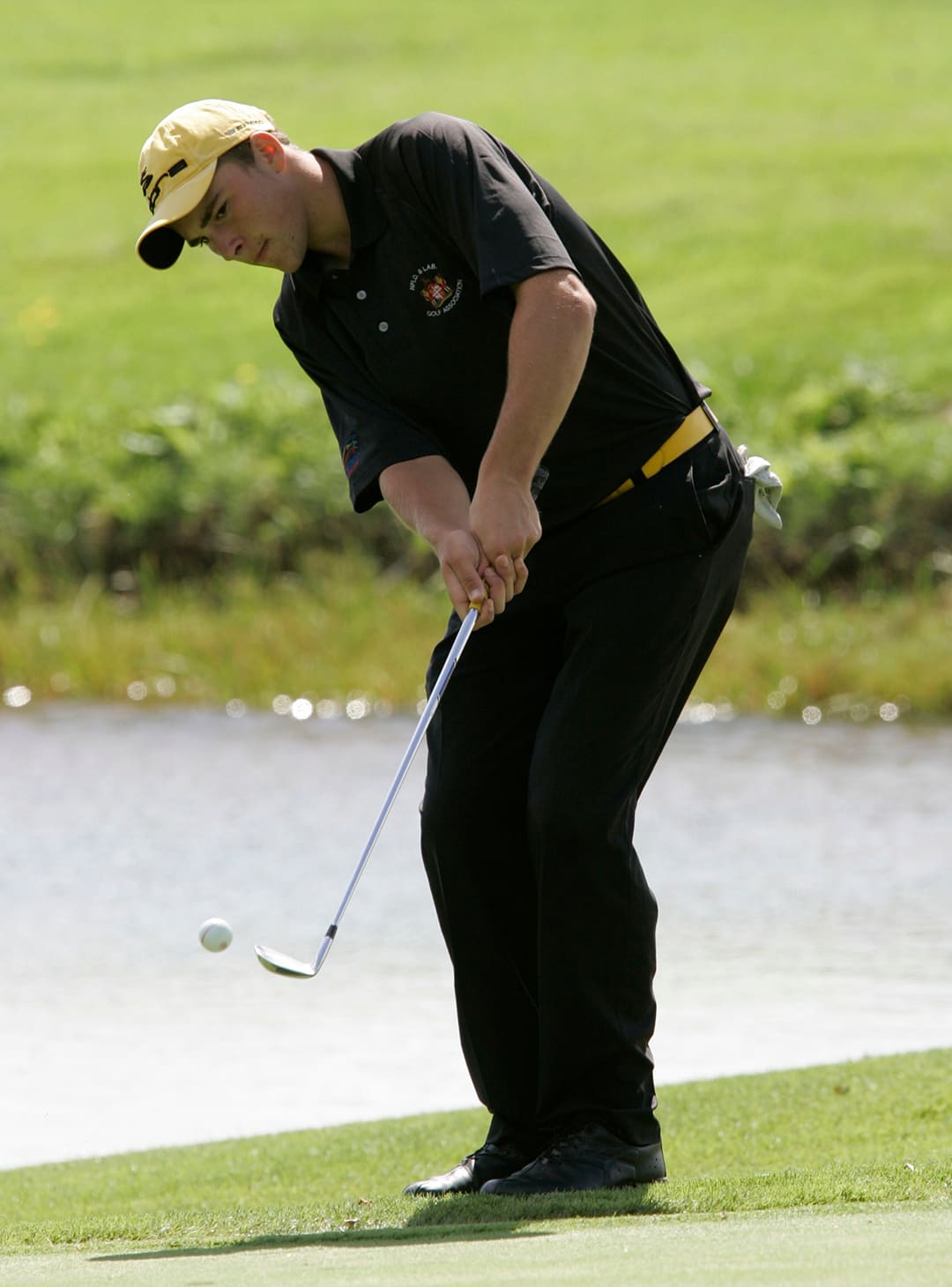