Since the first Canada Games in 1967, Team Alberta has won a combined total of 1,642 medals (826 at winter Games and 816 at summer Games), including 470 golds. The Province’s most successful Games were the 2013 Canada Summer Games in Sherbrooke, QC, where they won 118 medals, and the 2019 Canada Winter Games in Red Deer, AB, where as host Province they won 100 medals.

In addition to its medal performances, Team Alberta has won the Centennial Cup (awarded to the Province/Territory with the greatest improvement from the preceding same season Games) three times, at the 1997 Canada Summer Games and the 1995 and 2019 Canada Winter Games.

At the 2019 Canada Winter Games, Team Alberta was awarded the Jack Pelech award, given to the Province/Territory that best combines competitive performance, good sportsmanship and a spirit of fair play, cooperation, and friendship.

During the Games, the participants representing Alberta can be seen wearing uniforms of white, royal blue and grey. 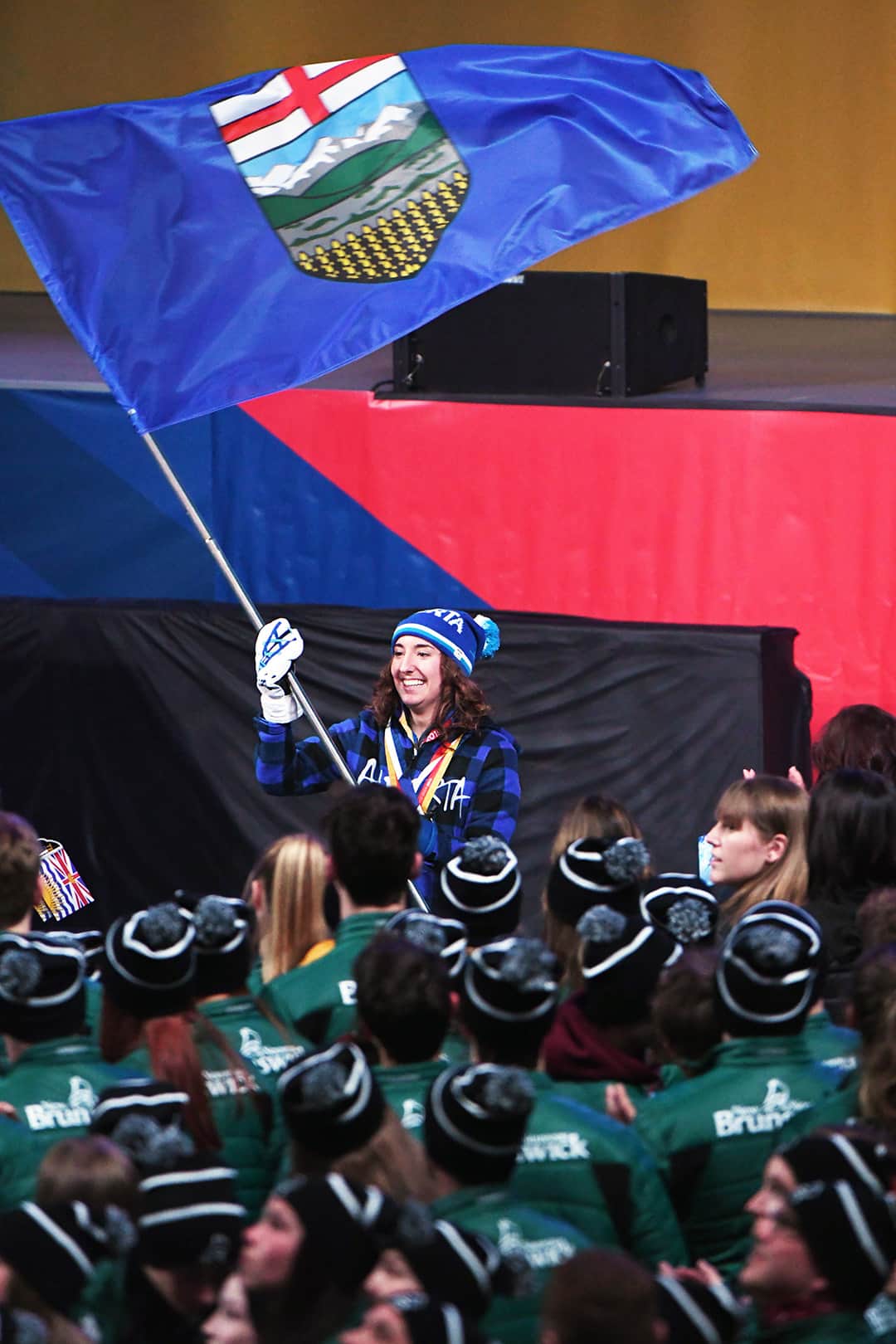 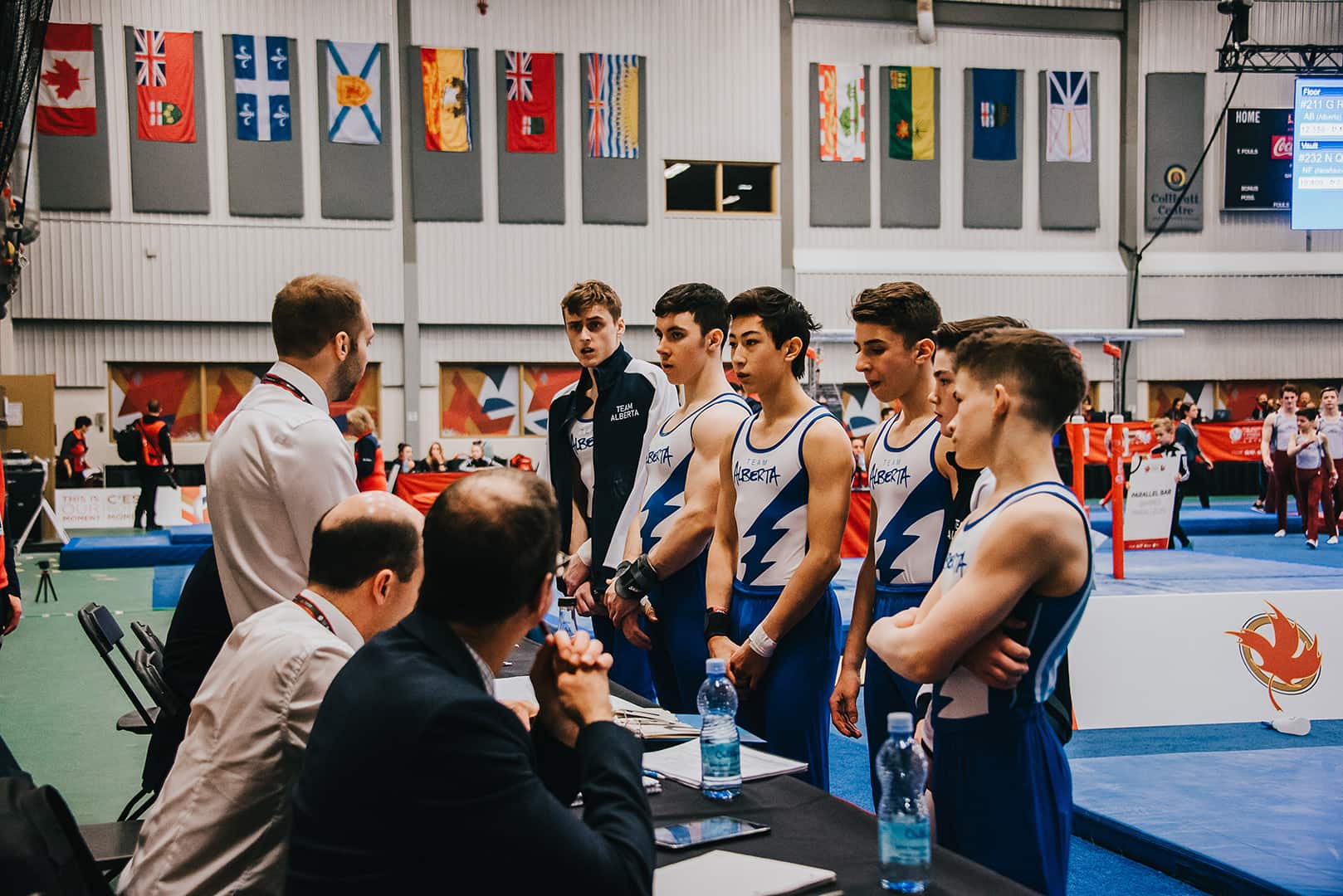 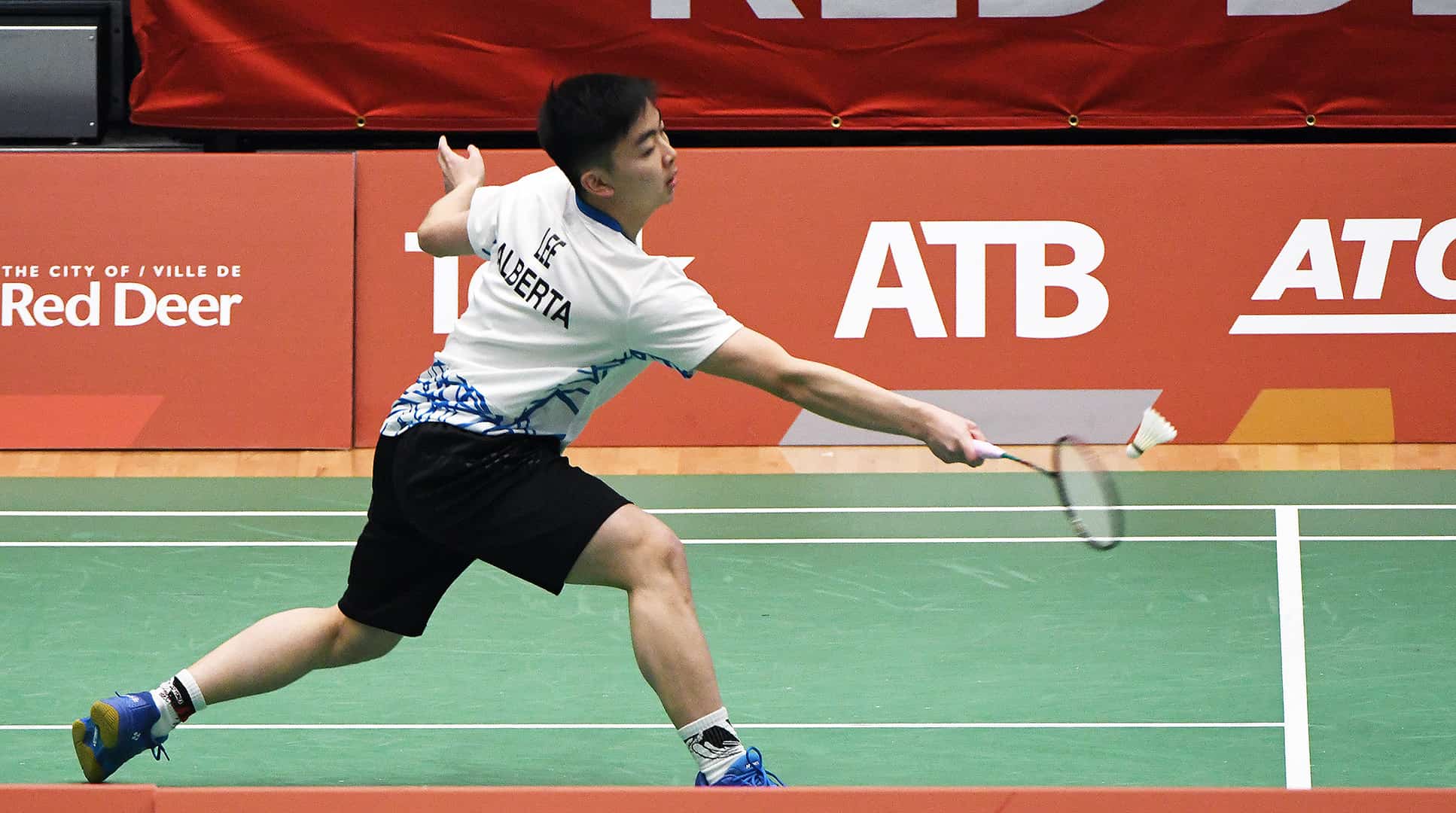 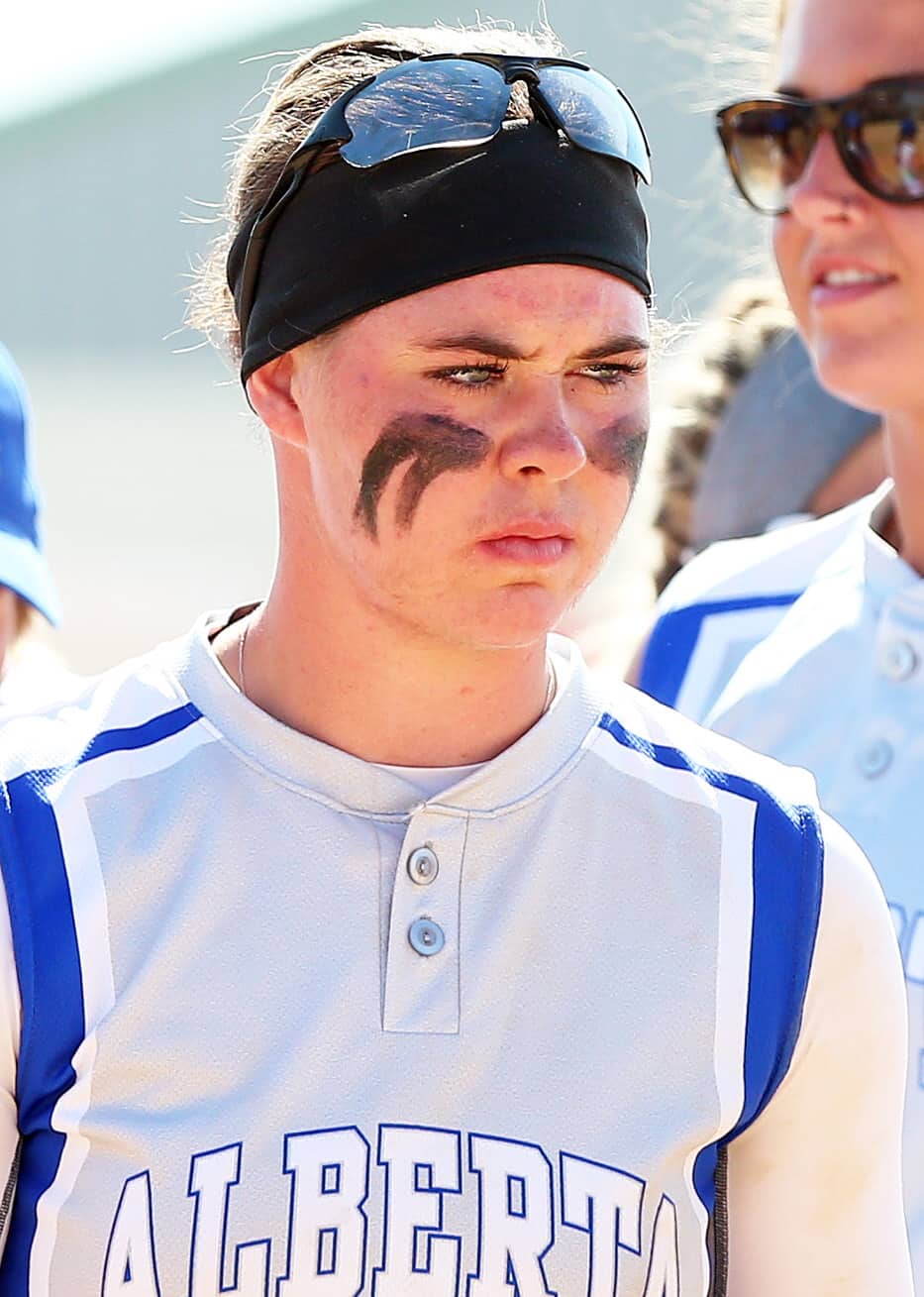 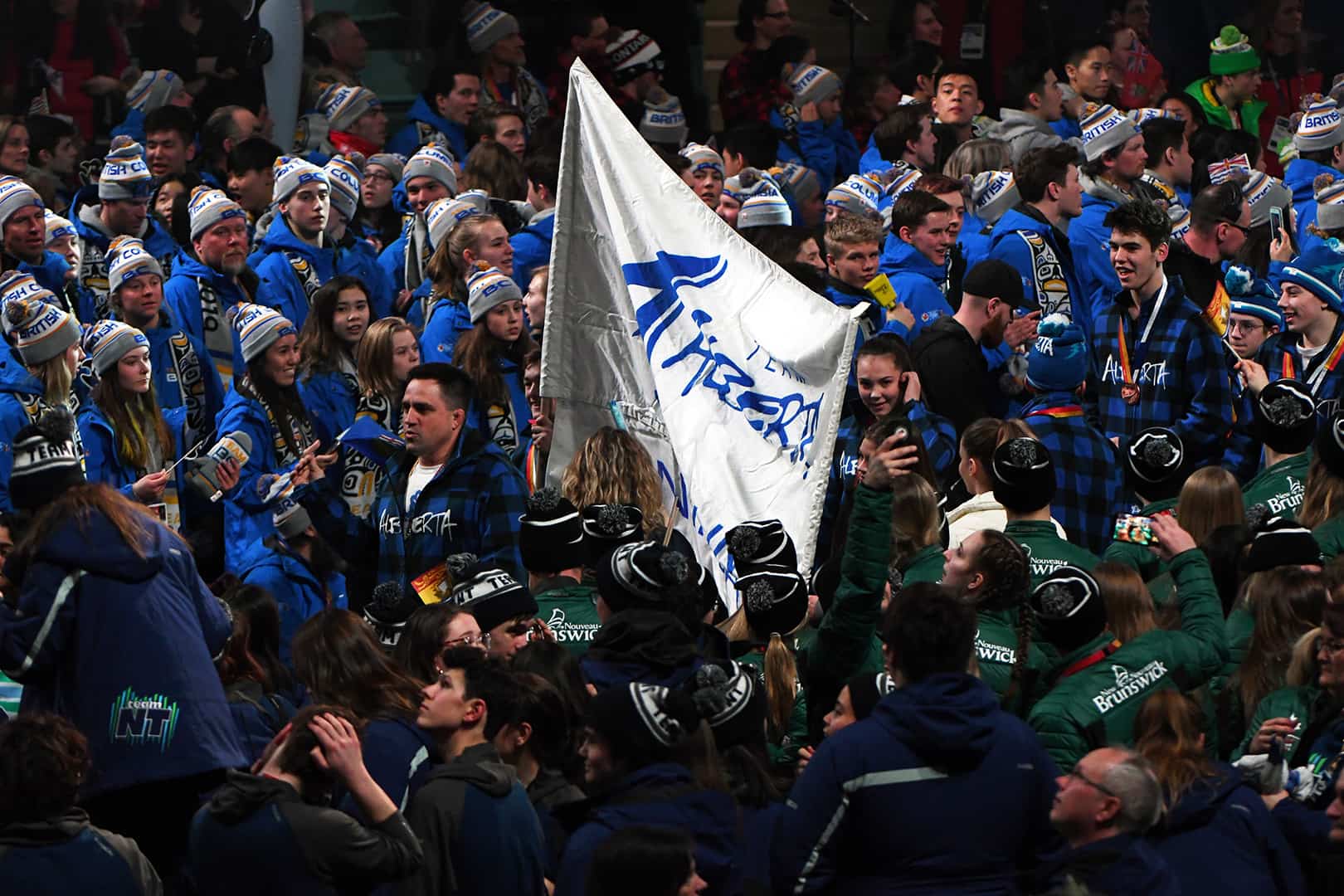 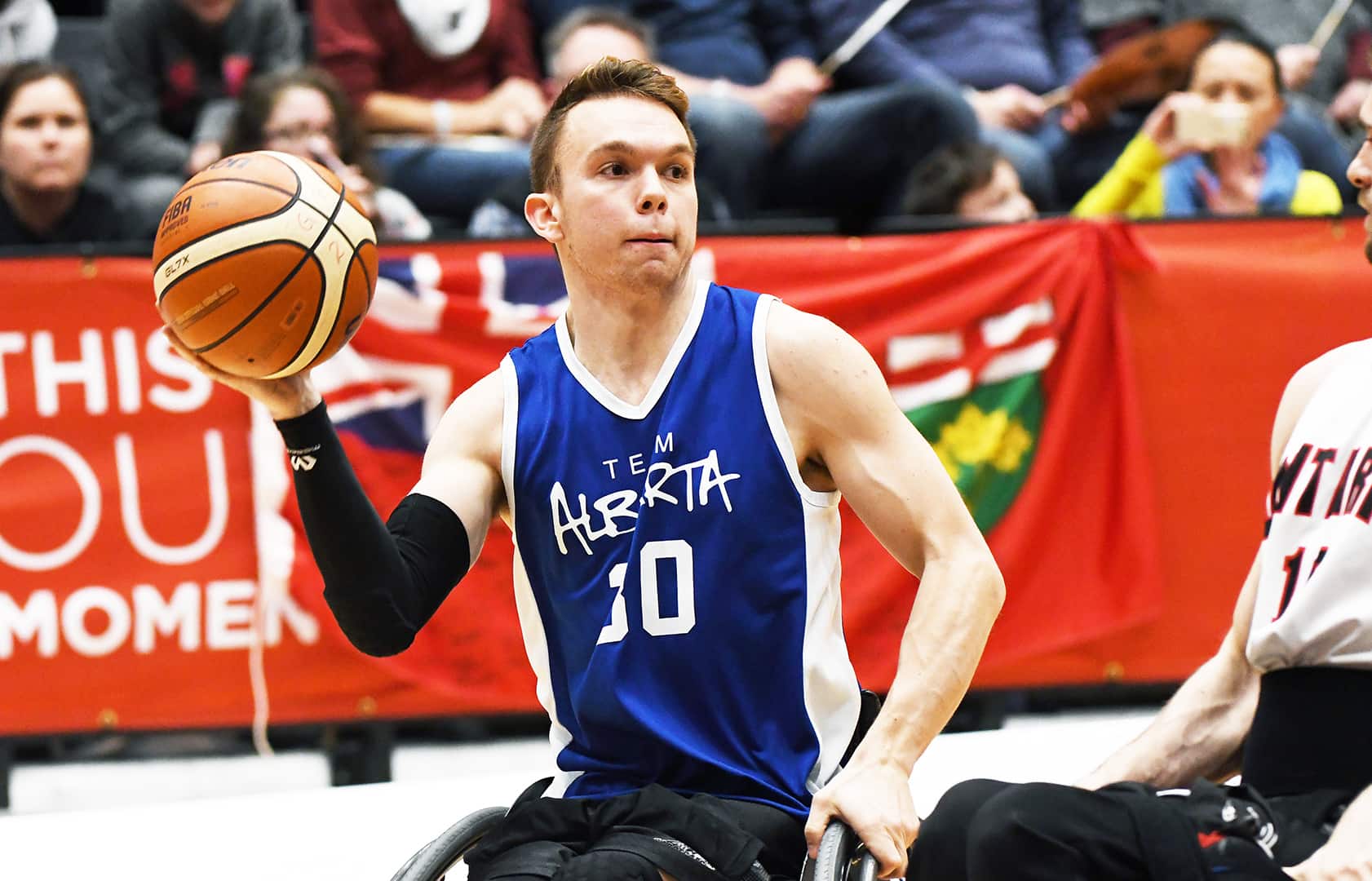