In 2015, Team New Brunswick won the Centennial Cup, awarded to the Province/Territory with the greatest improvement from the preceding same season Games.

New Brunswick has won the Jack Pelech award four times;  1985 (the first Games it was awarded), 1989, 1993 and 1997. The award is given to the Province/Territory that best combines competitive performance, good sportsmanship and a spirit of fair play, cooperation, and friendship.

Whether walking into the opening and closing ceremonies or on the field of play, Team New Brunswick proudly displays uniforms of forest green and maroon. 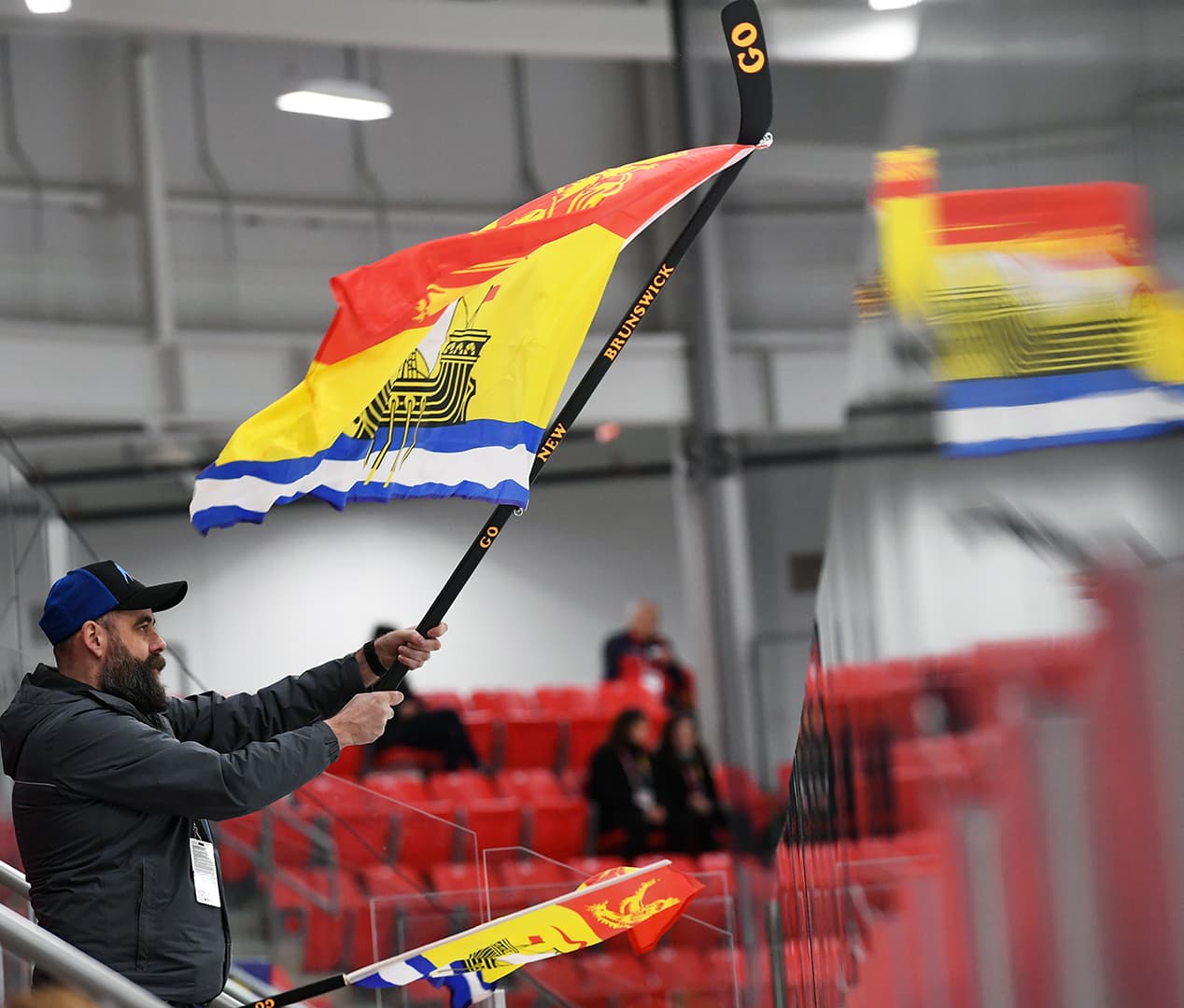 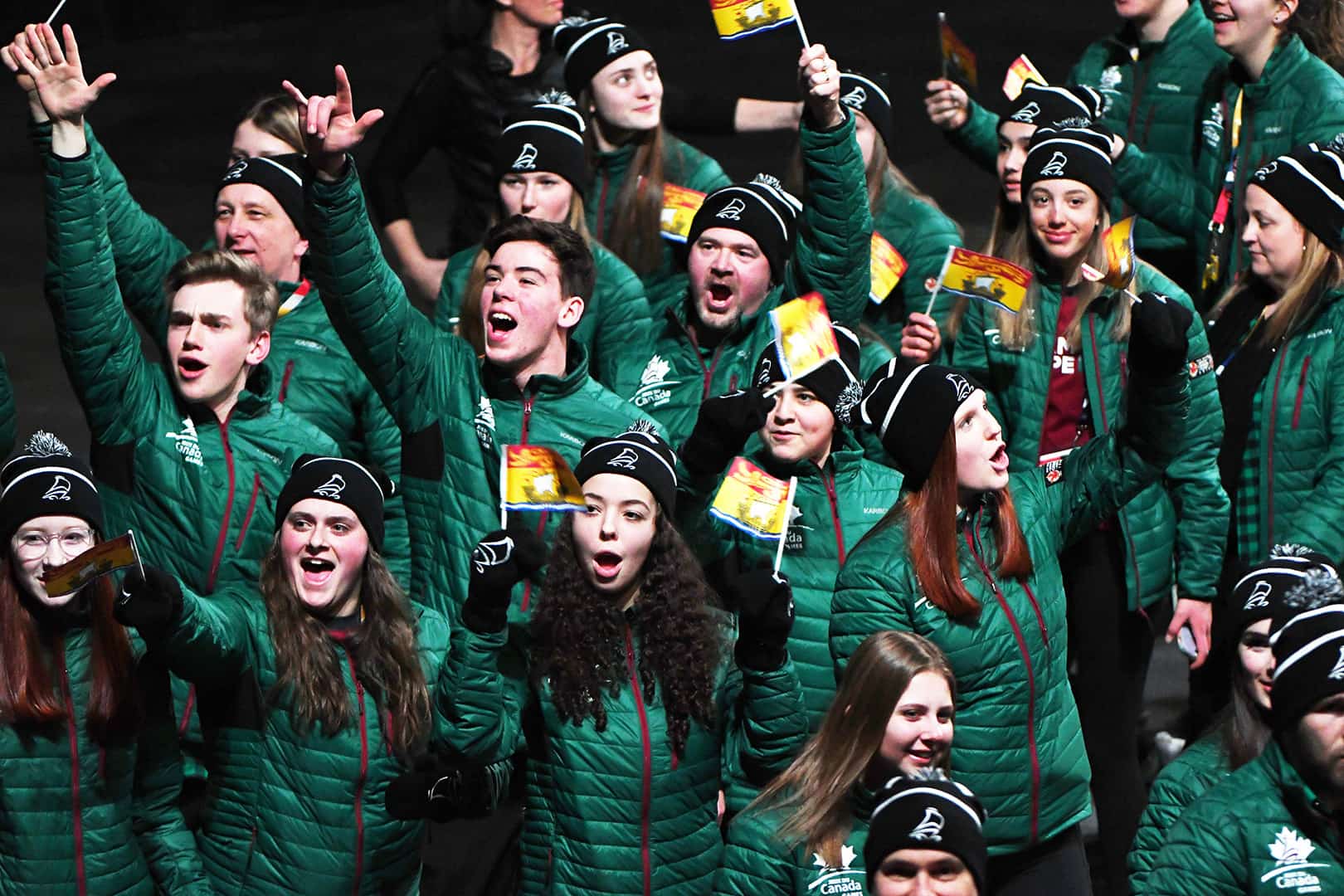 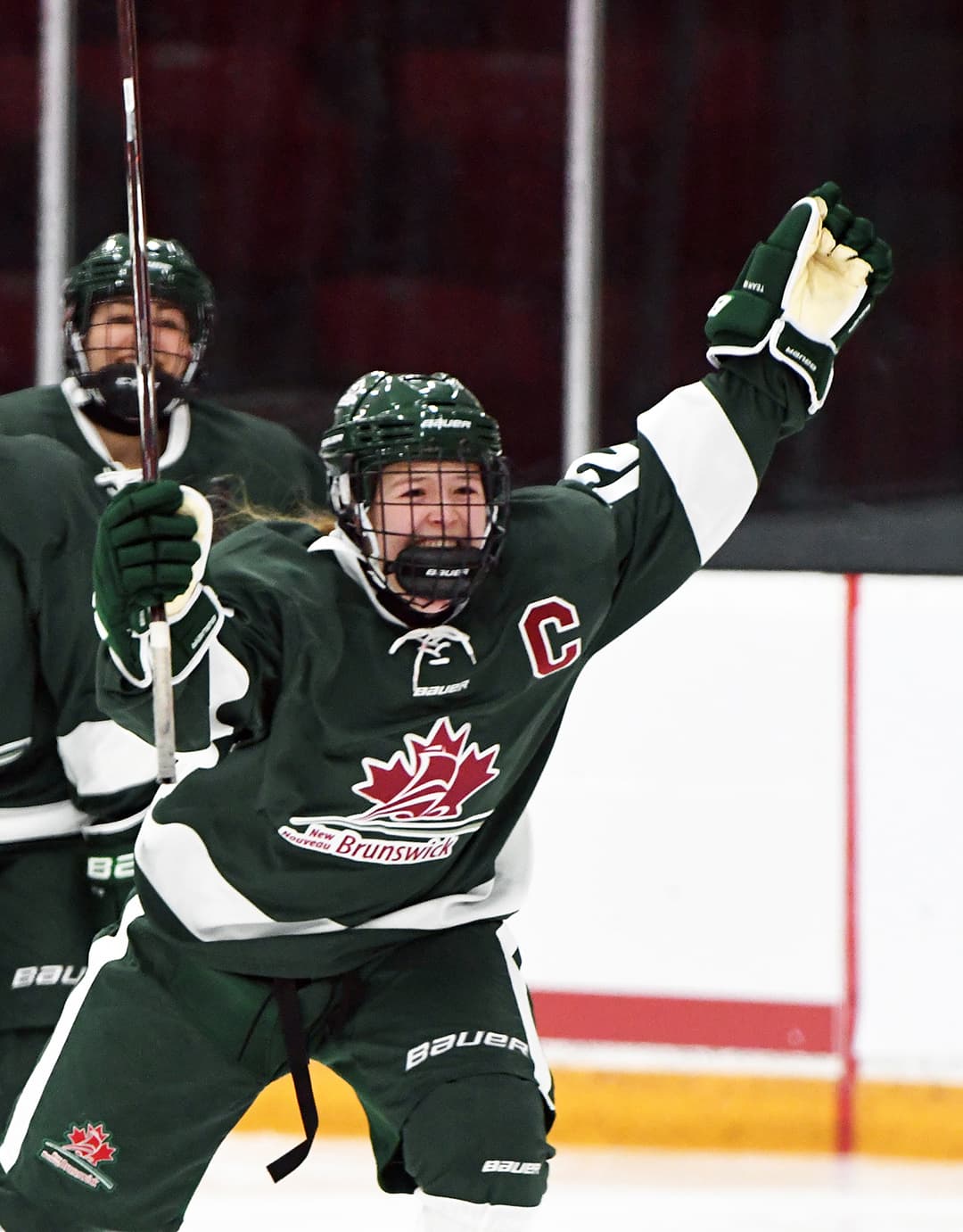 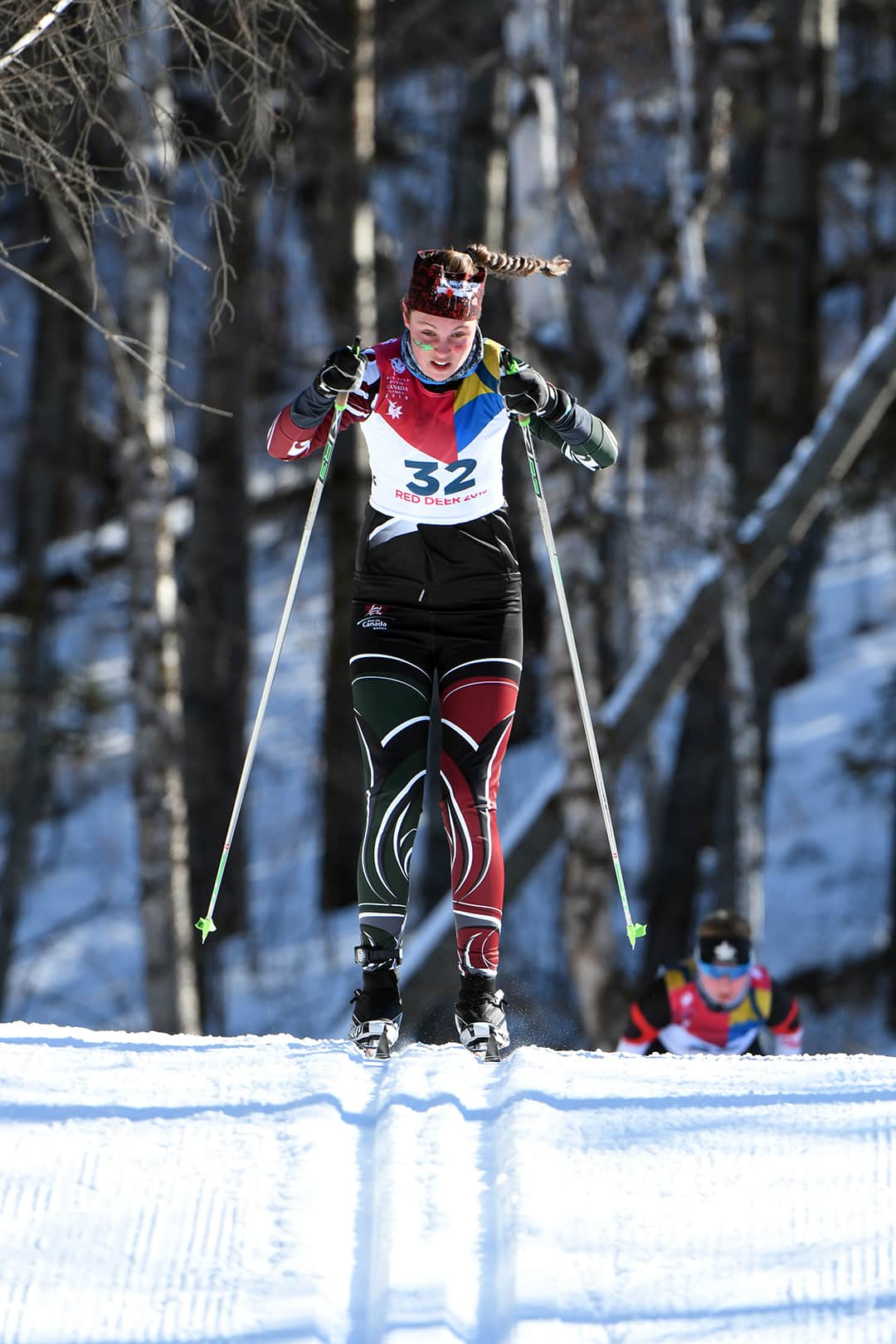 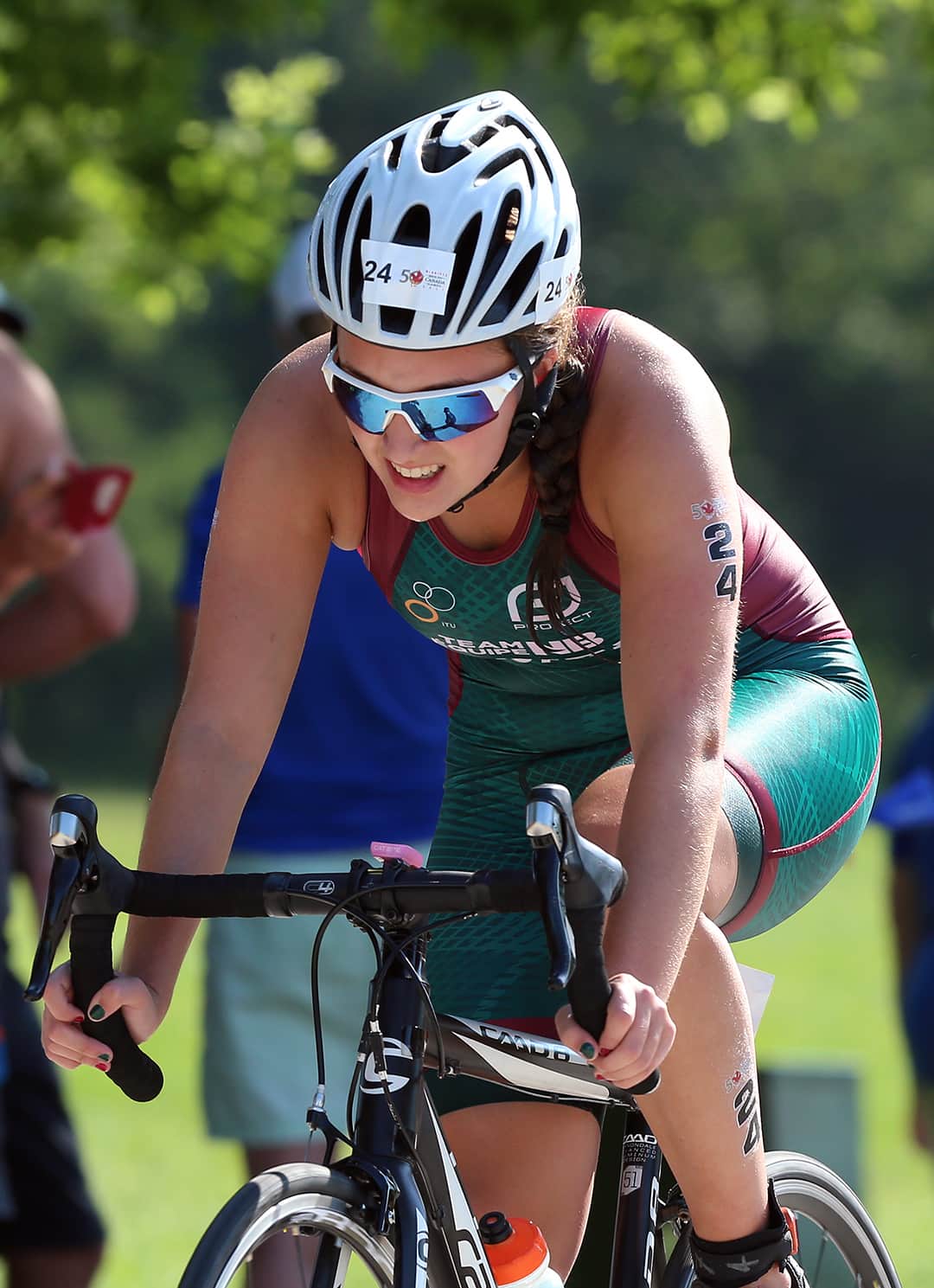