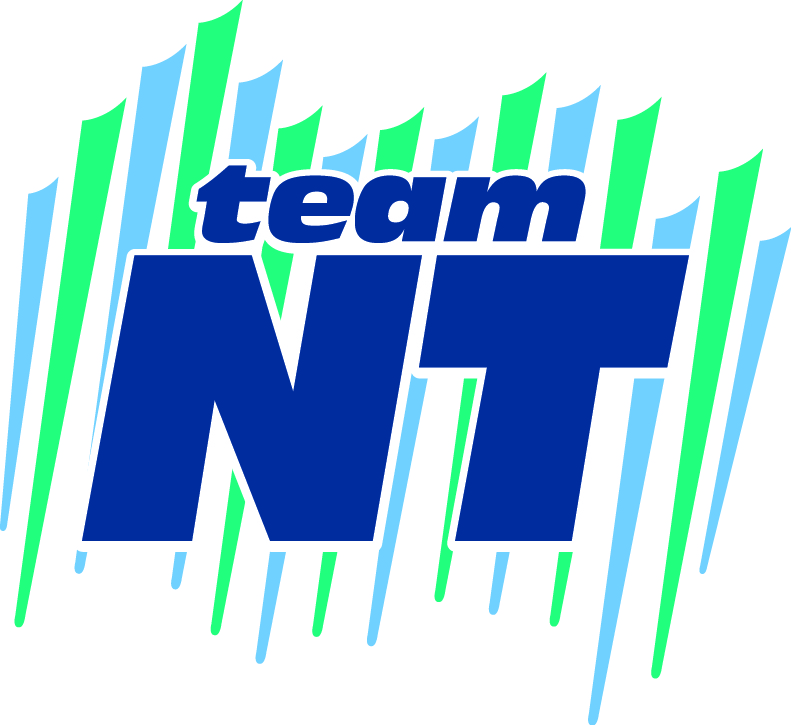 Team Northwest Territories has won 22 medals at Canada Winter Games since 1967 and is still striving for its first medal at a Summer Games. The team's most successful Games were the 1971 Canada Winter Games in Saskatoon, SK, where they won five medals, including two Golds.

Team Northwest Territories won the Centennial Cup in 1973, awarded to the Province/Territory with the greatest improvement from the preceding same season Games.

Participants from Northwest Territories can be seen at the Games wearing uniforms of navy blue, white and sky blue. 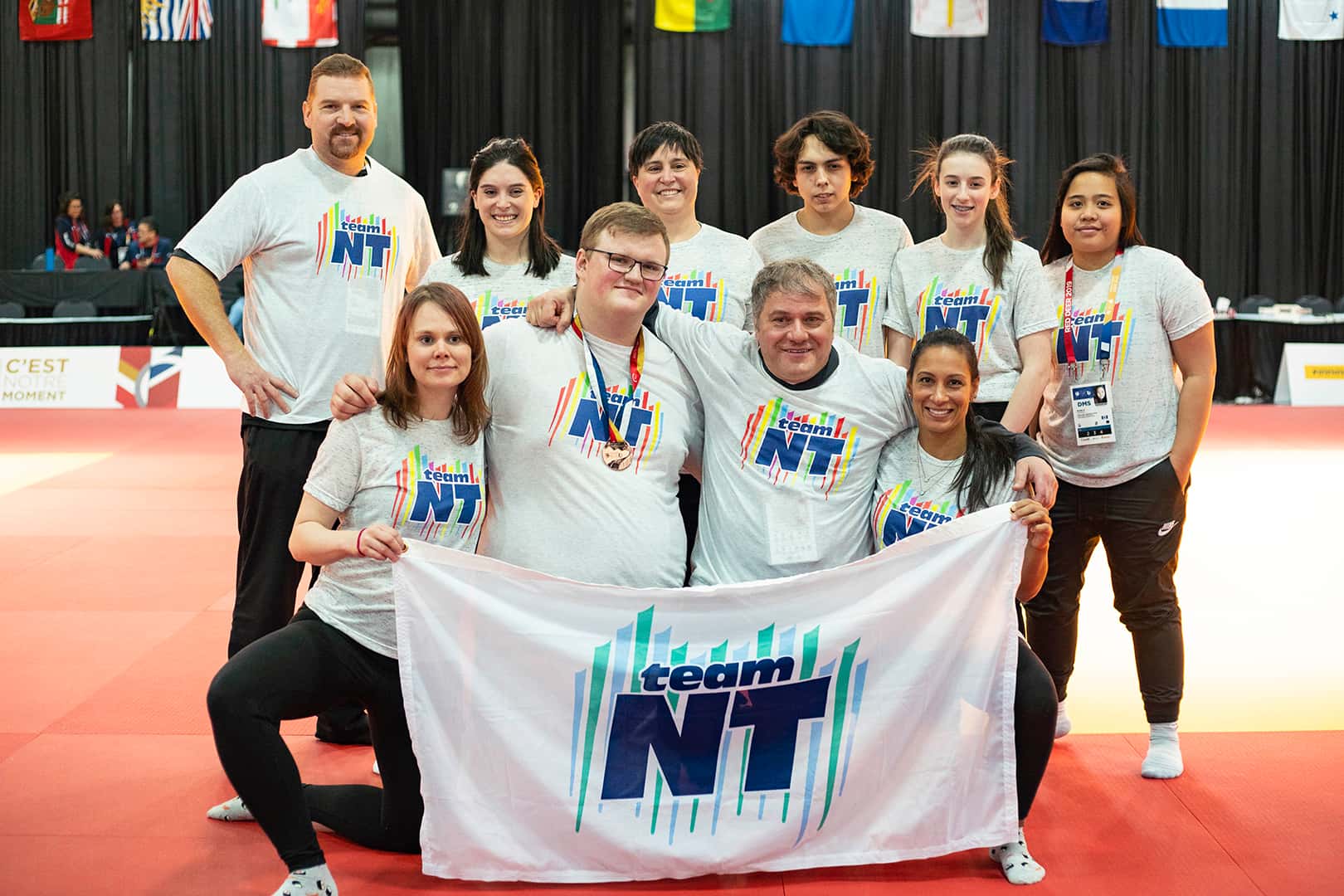 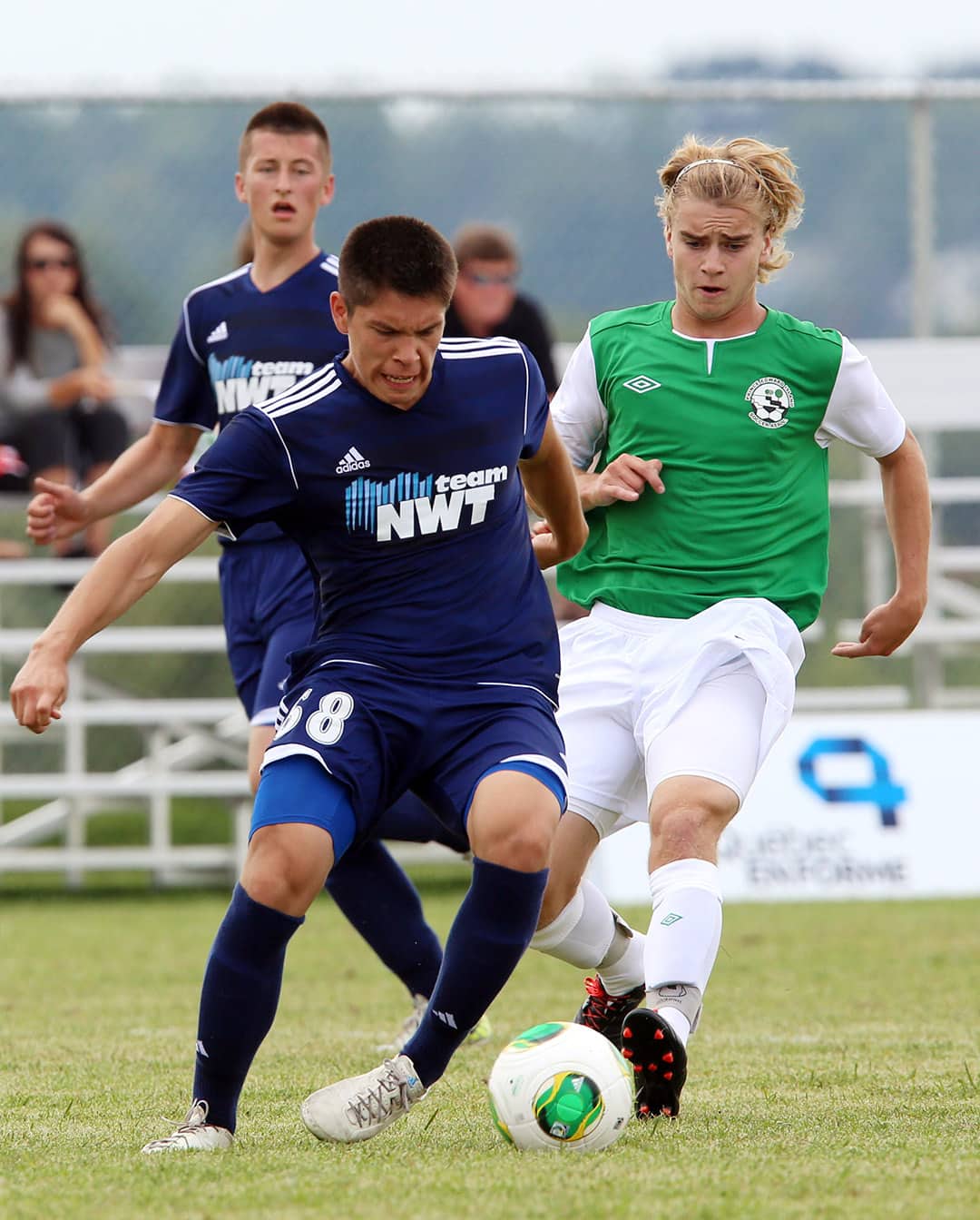 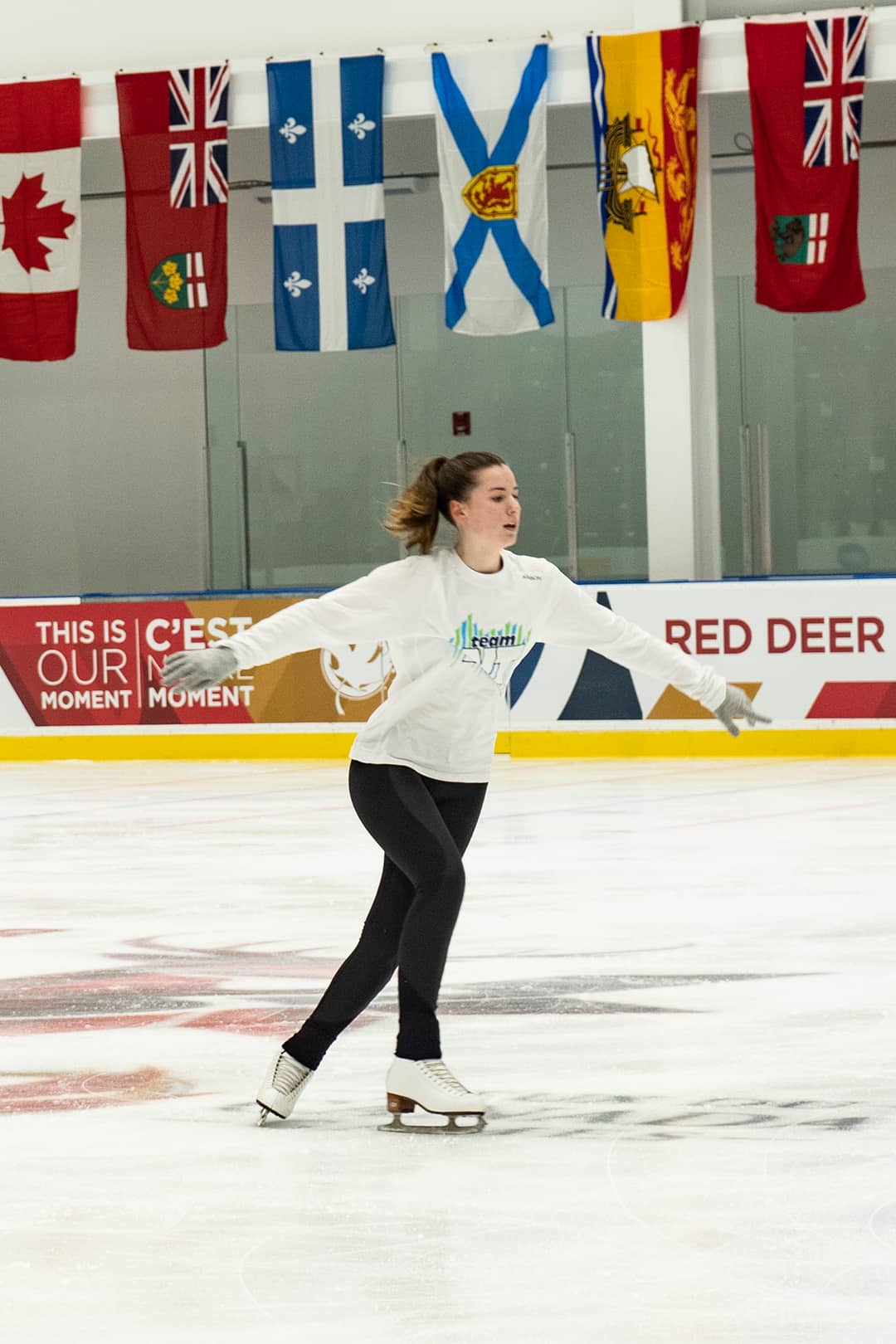