Team Prince Edward Island won the Centennial Cup (awarded to the Province/Territory with the greatest improvement from the preceding same season Games) in 1971, the first time it was awarded. Prince Edward Island has also won the Jake Pelech award four times, in 1991, 2003, 2005 and 2009. The award is given to the Province/Territory that best combines competitive performance, good sportsmanship and a spirit of fair play, cooperation, and friendship. Additionally, Team Prince Edward Island won the Claude Hardy award (an award that recognizes the talent and dedication of a Provincial/Territorial Mission team) in 2009.

Whether walking into the opening and closing ceremonies or on the field of play, Team Prince Edward Island proudly displays uniforms of green, black and white. 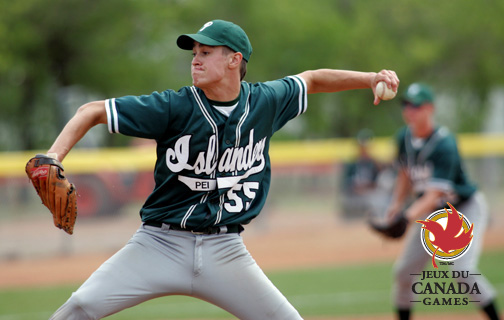 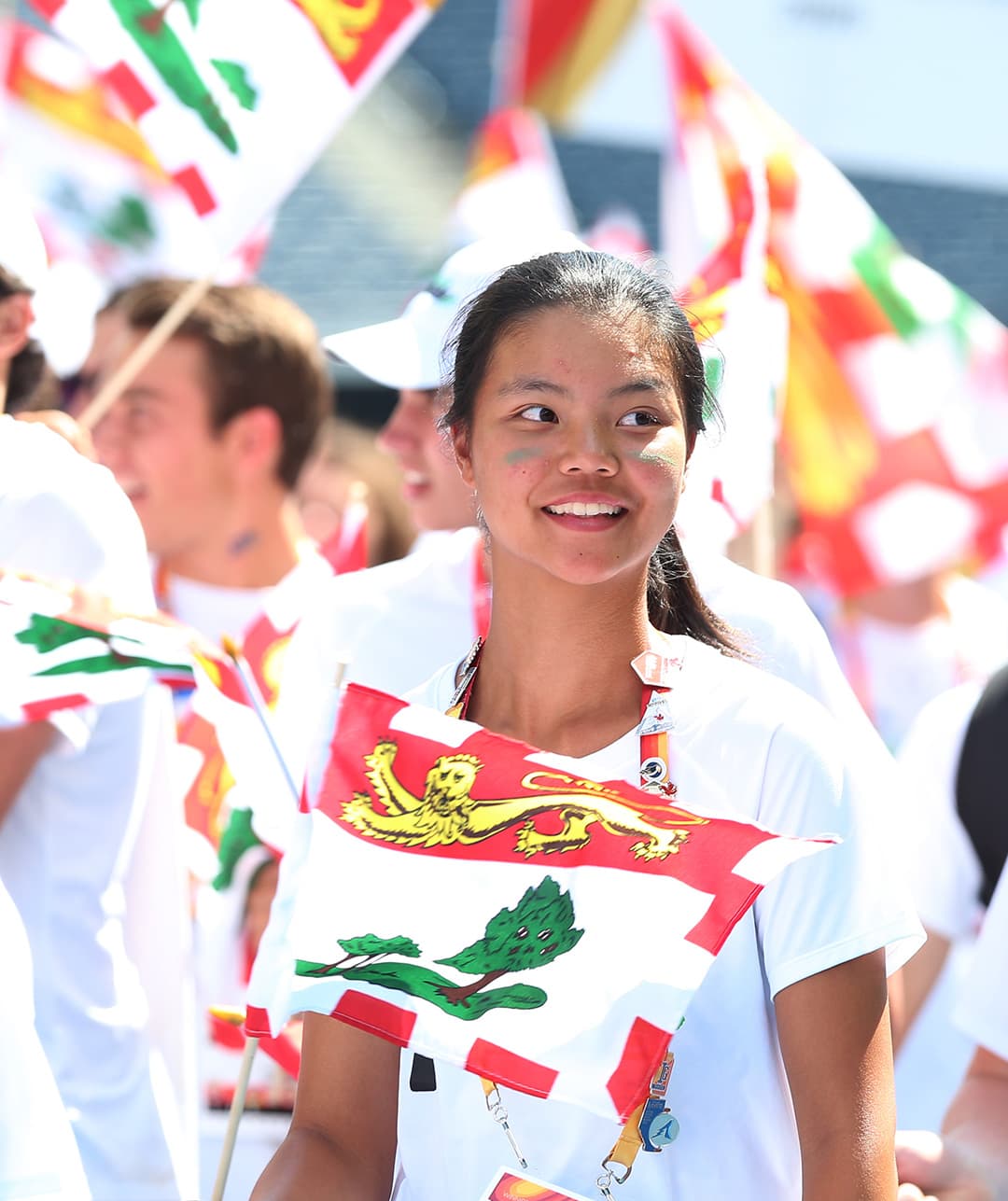 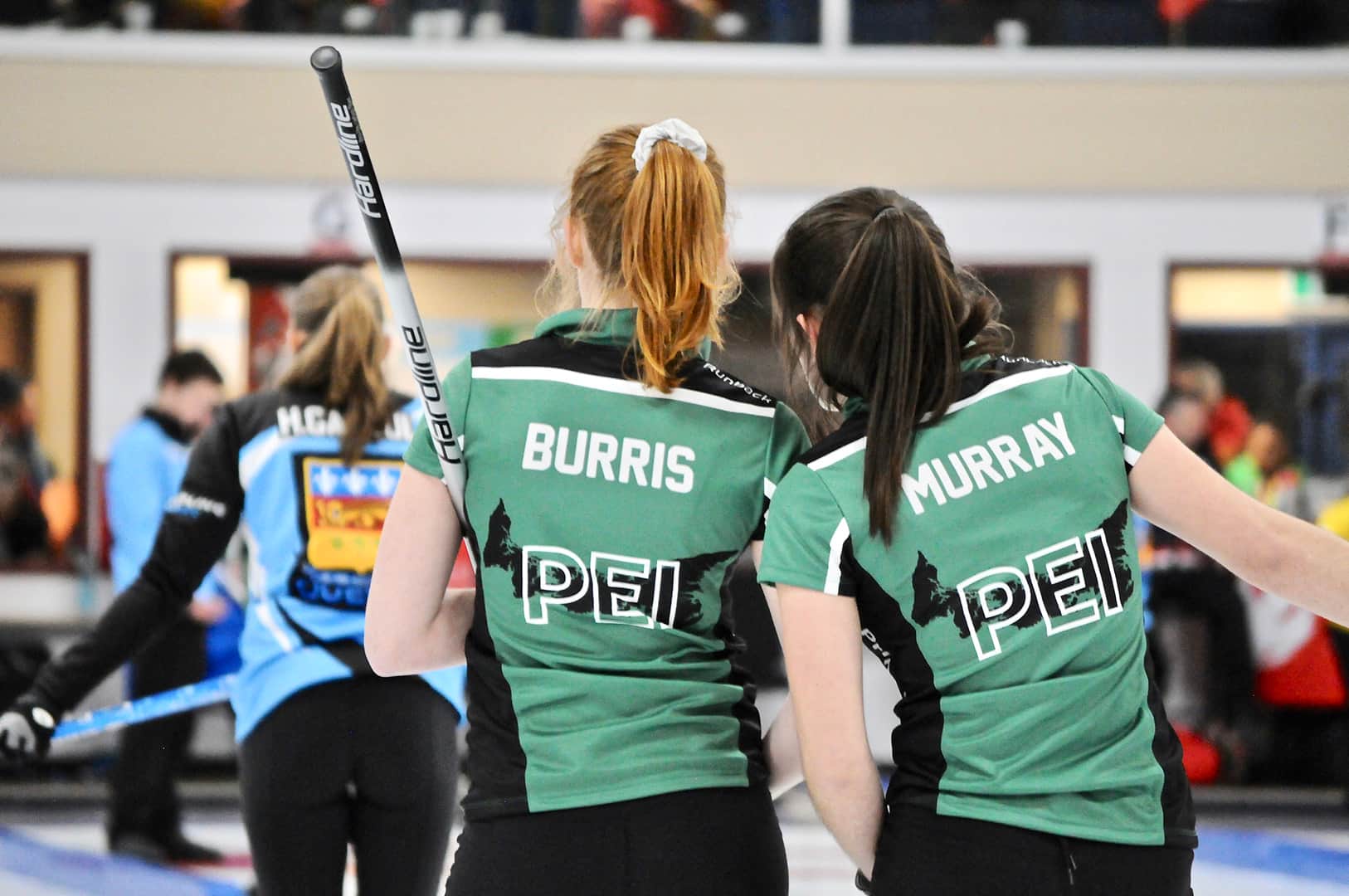 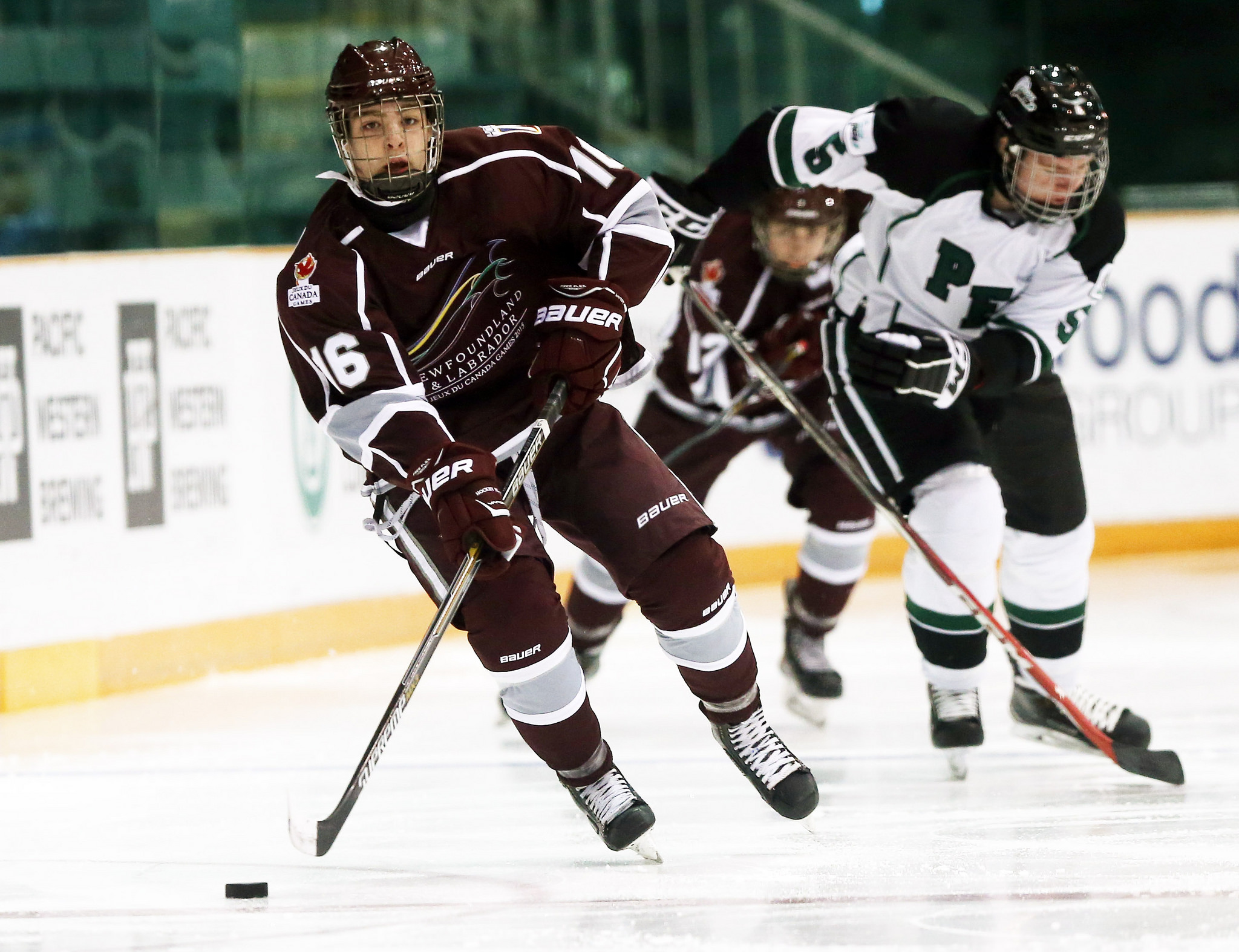