Feel the heartbeat of a nation

Alpine skiing as a sport was an innovative new technique coming out of Norway that emerged in Canada in the 1930s. Both men's and women’s alpine skiing debuted at the Olympics in 1936 and Team Canada has won 11 Olympic medals since its debut.

The sport joined the Canada Games program at the inaugural Canada Games in 1967 held in Quebec City, QC. Alpine skiing has stayed on the program for all but one Canada Winter Games and has always featured female and male events.

Initially, alpine skiing featured only able-bodied athletes until the 2011 Canada Games in Halifax, NS. The integration of para sit ski and standing ski into the Canada Games program ensured the involvement of athletes with a disability to make the sport much more inclusive.

Featuring notable alumni such as Jan Hudec, Kurt Oatway, Brittany Phelan, Alana Ramsay, Broderick Thompson and Candace Crawford, the alpine ski and para alpine program has a proud tradition as one of the most deep rooted sports at the Canada Games. 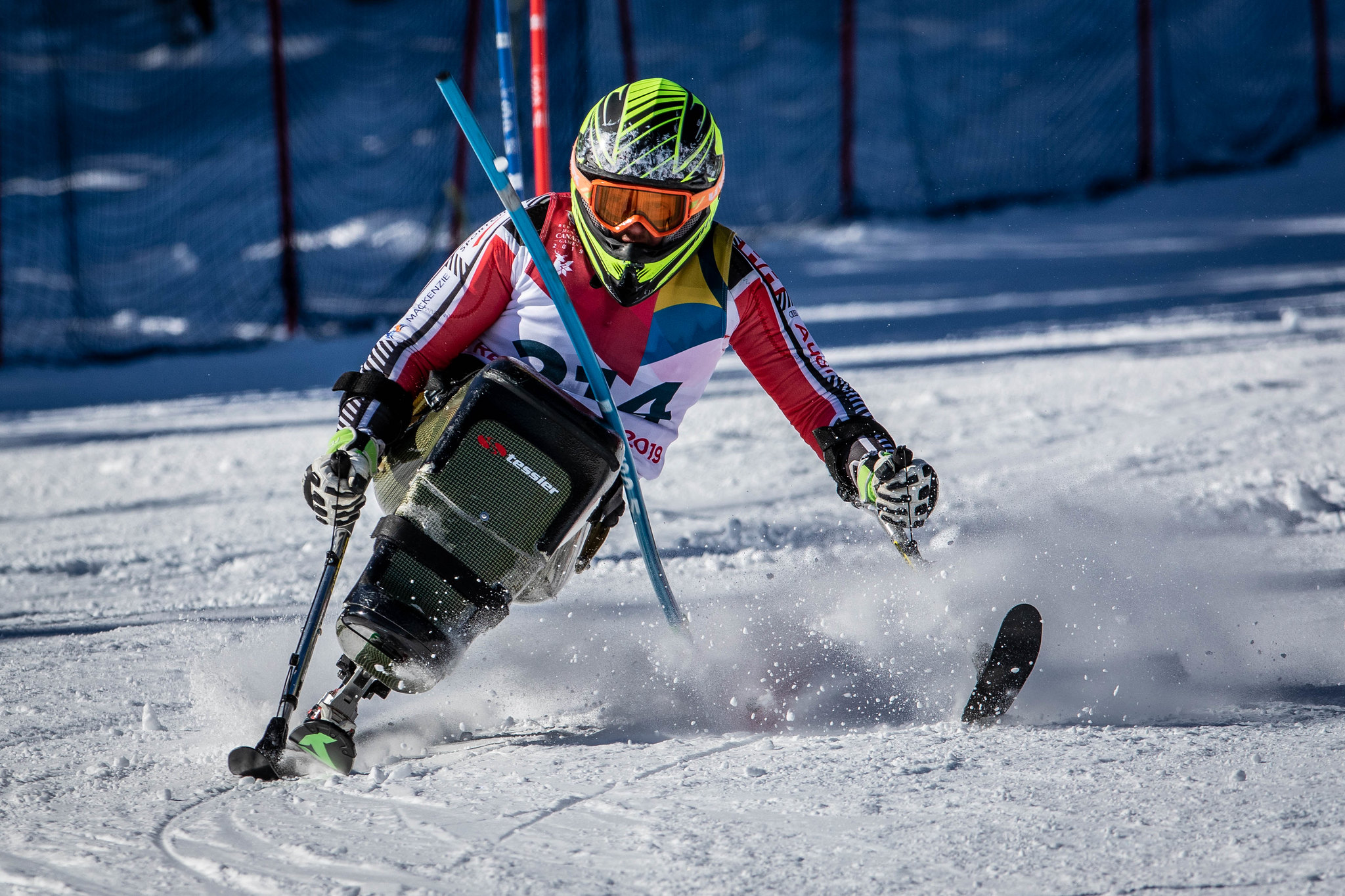 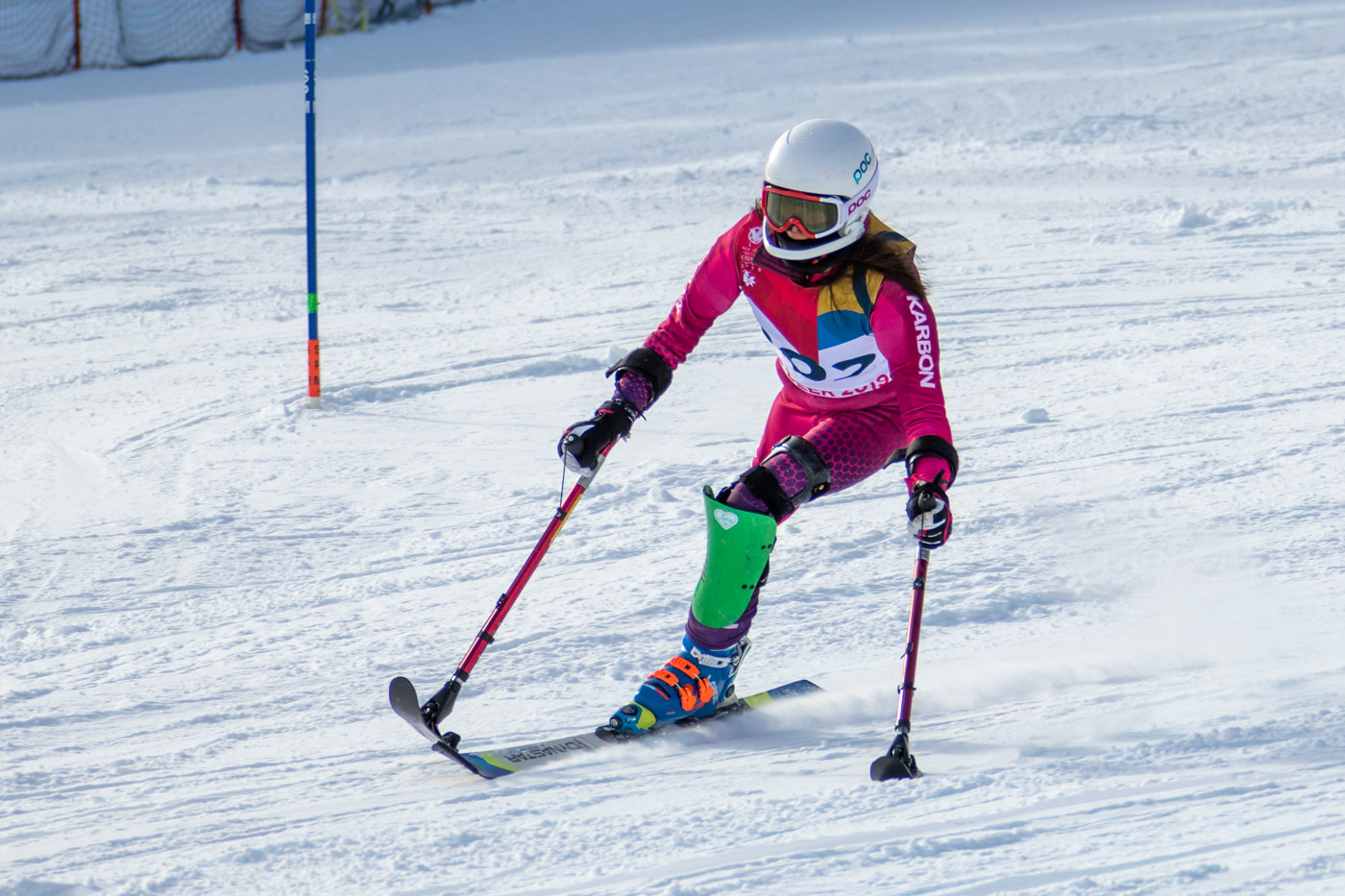 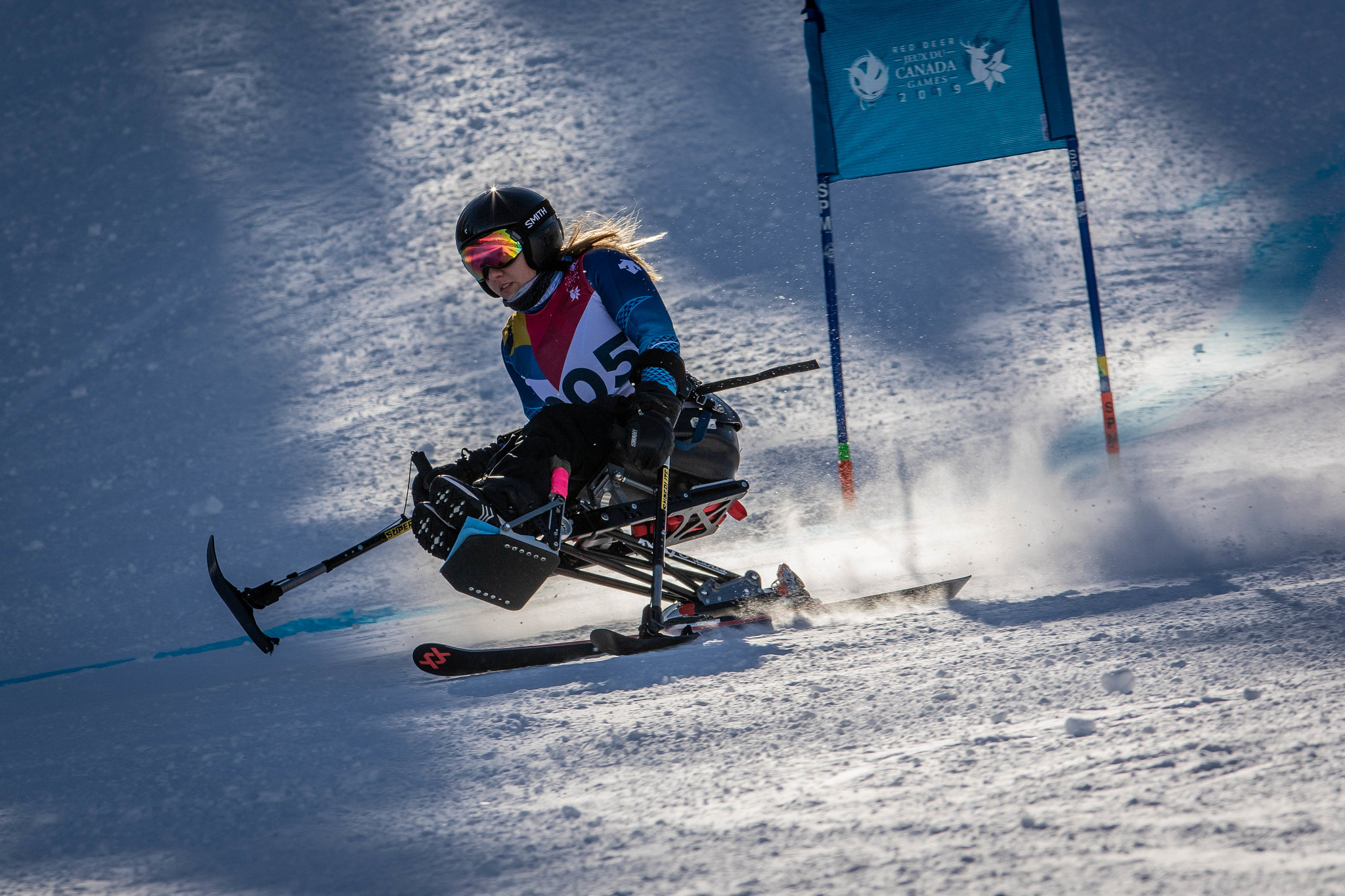 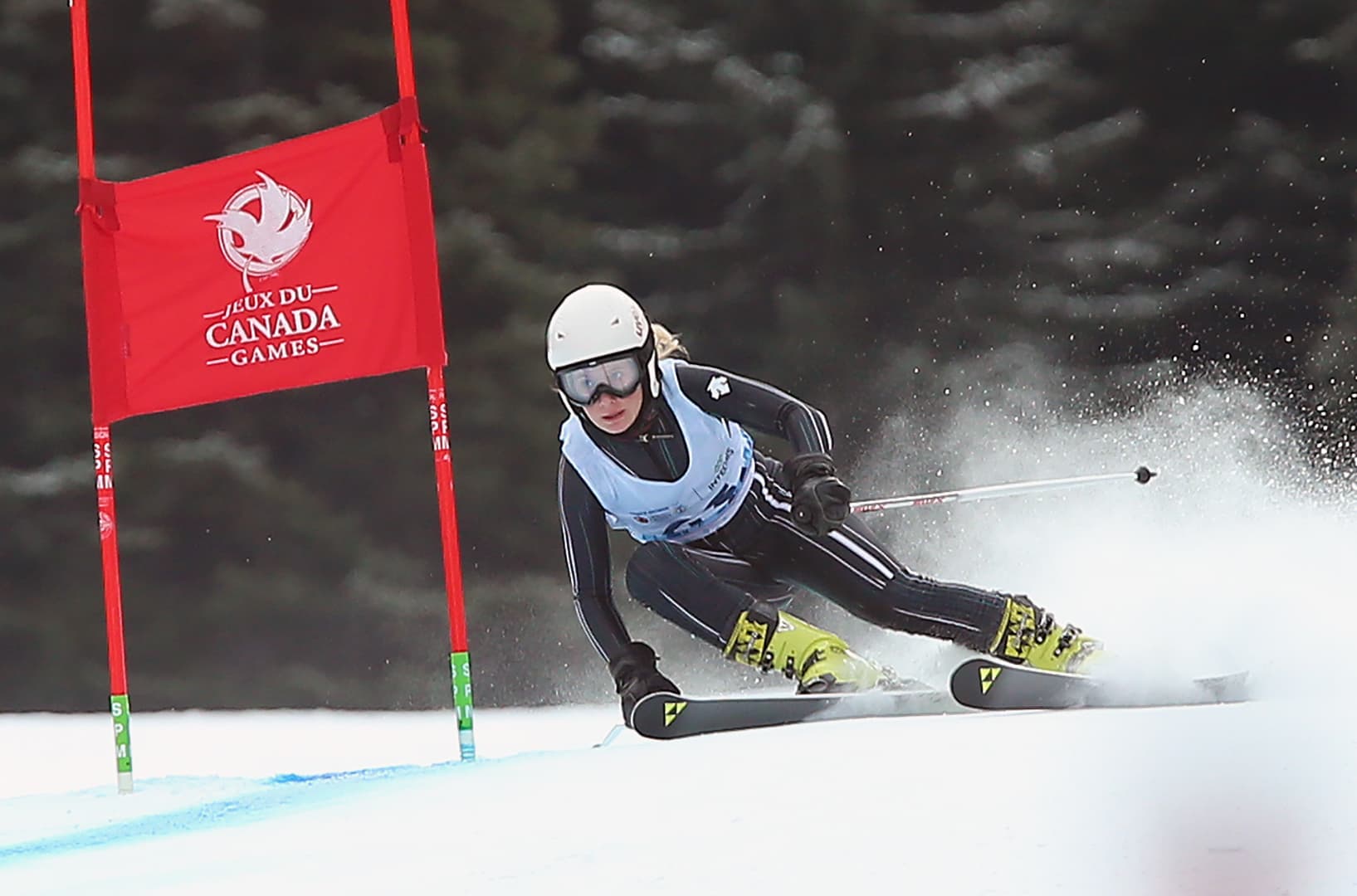 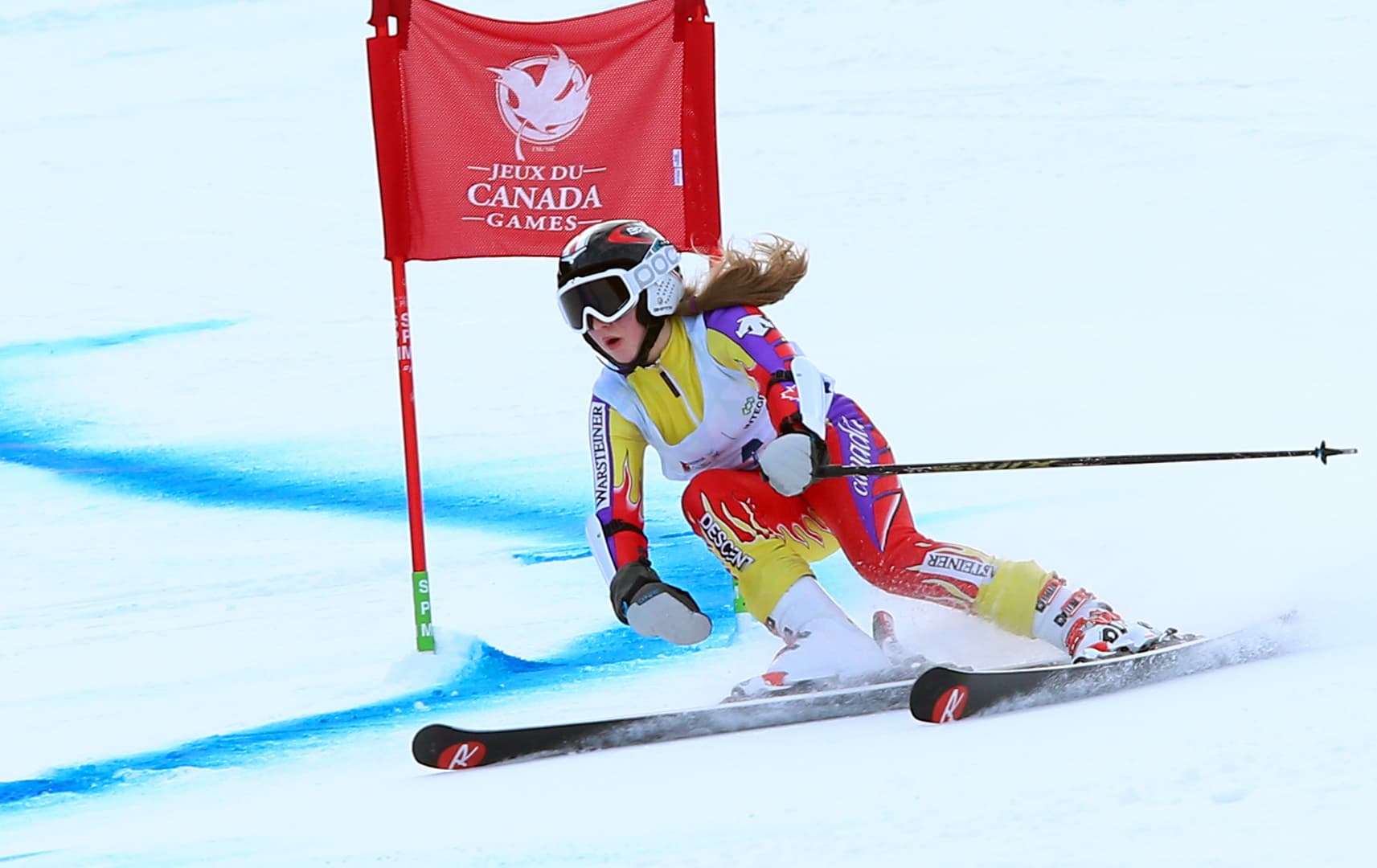 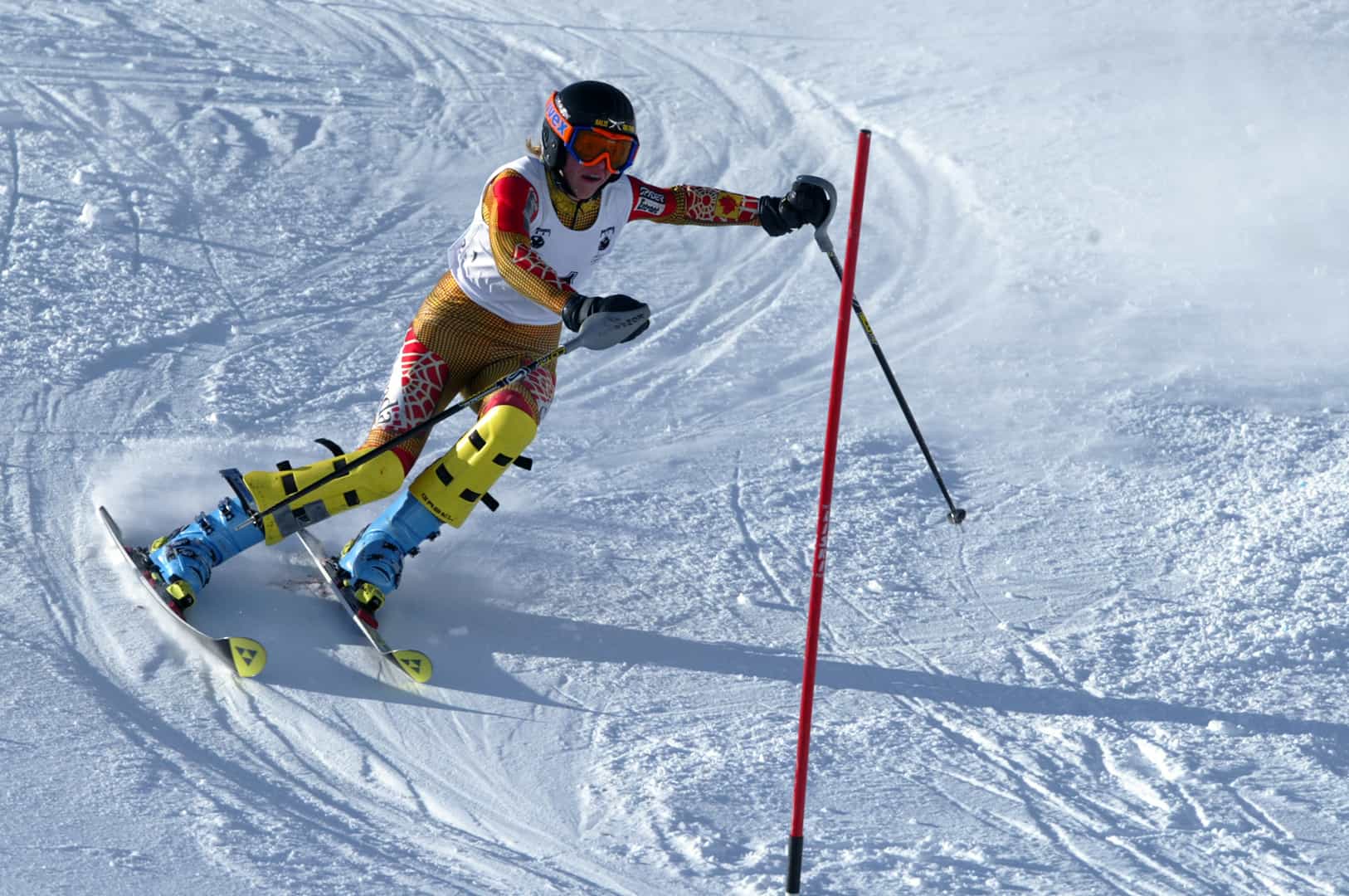