The Canada Games come to life in Québec City

In 1967, Québec welcomed Canada to Québec City for the first iteration of the Canada Games. Over the course of nine days from February 11th to the 19th, athletes, coaches and managers competed at the highest level in a variety of sports.

The first Games succeeded because the people at the helm in Québec City wouldn't have it any other way. Events which could have been calamities were transformed into triumphs, adversities were converted into adventures, and a special joie de vivre permeated these Games, infecting the whole enterprise.

Team Ontario won the first ever Canada Games Flag, awarded to the team with the most total points.

The success of these first Games paved the way for the future of the Canada Games movement. 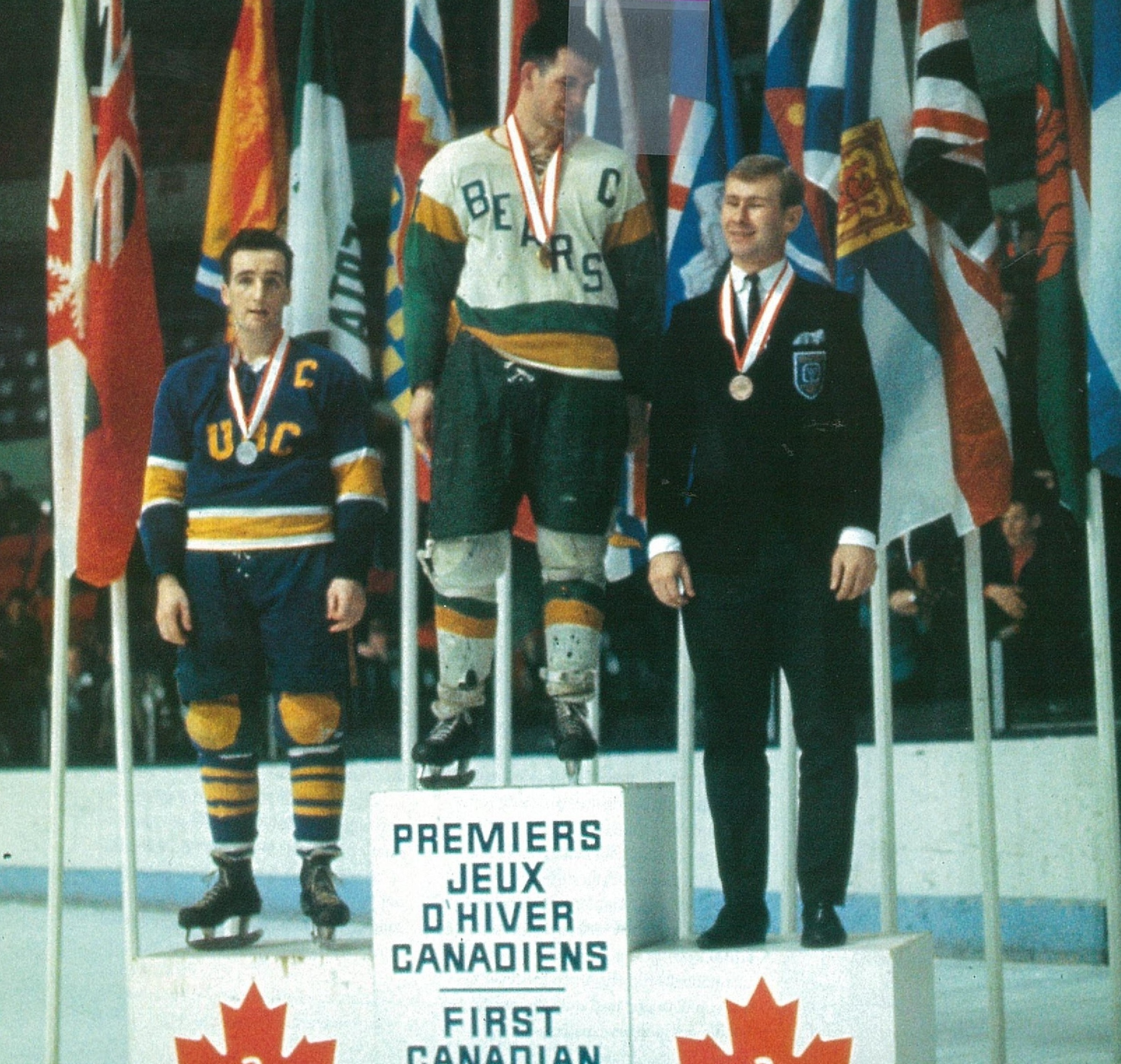 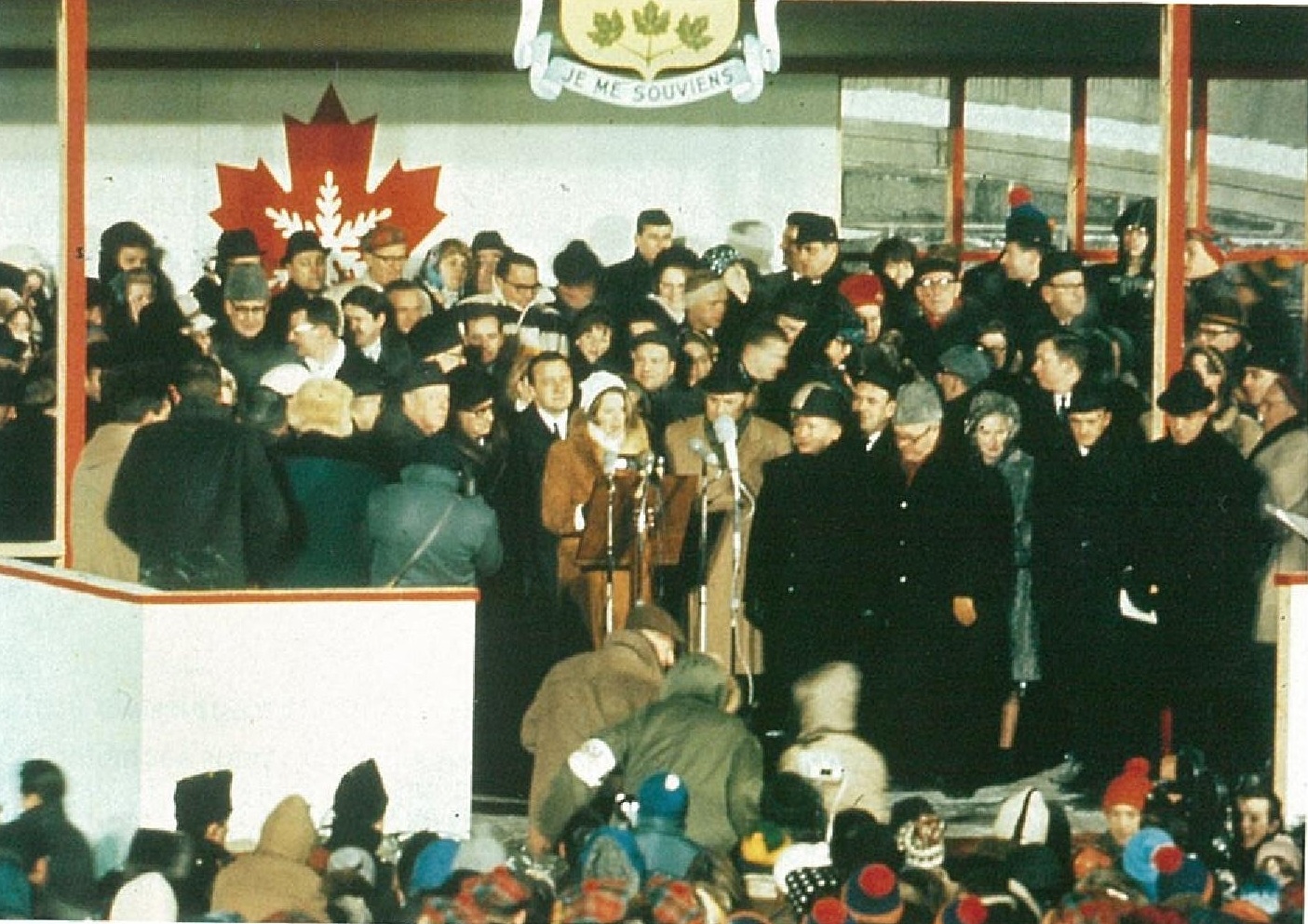 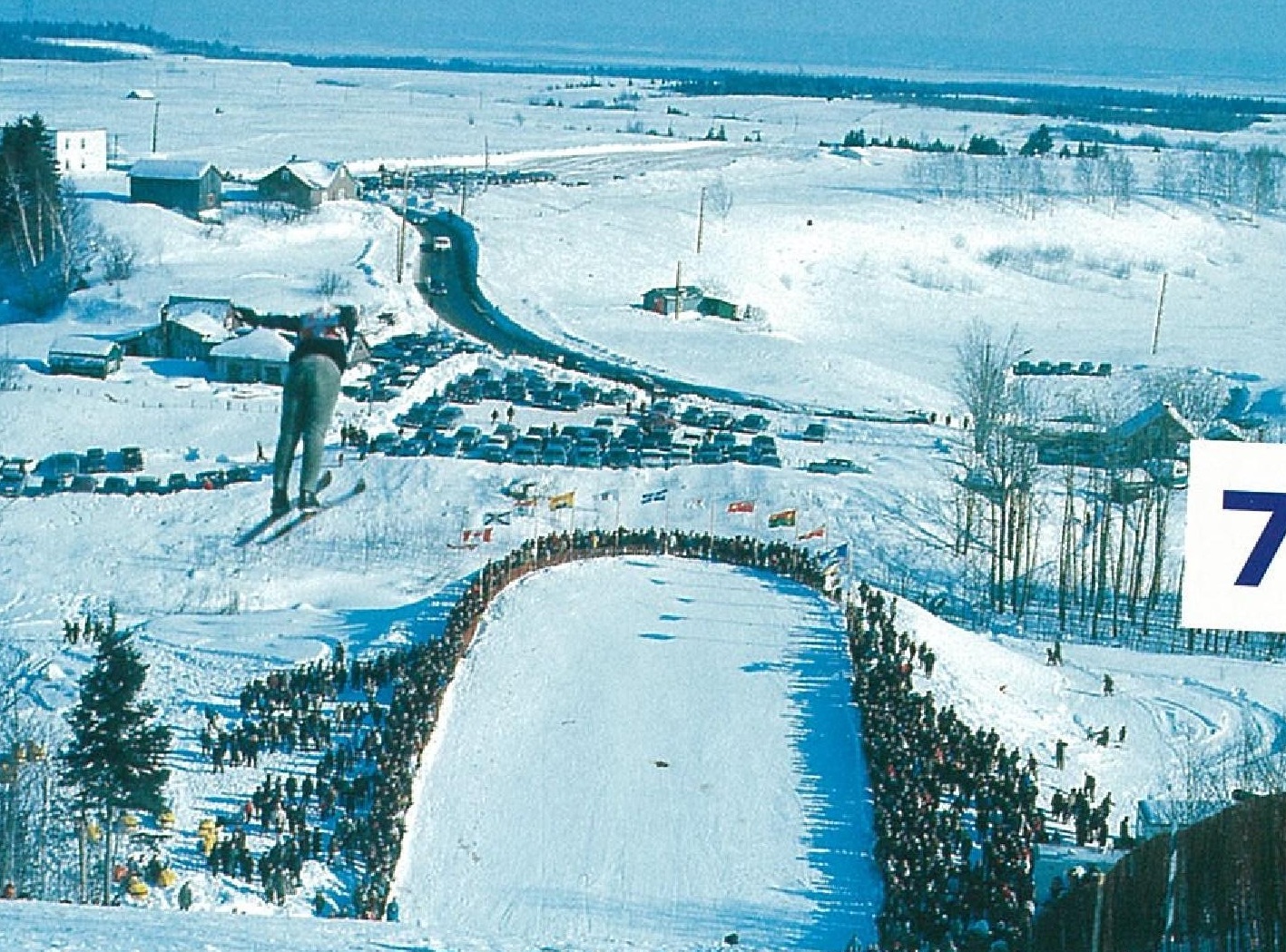 See More Photos
Sports and Results at the 1969 Canada Games

The 1967 Canada Winter Games in Quebec City brought together 557 athletes to participate in 15 different sports.