Small but mighty! A grand Games hosted in Grande Prairie.

In 1995, Alberta welcomed Canada to Grande Prairie, the host city for the 15th iteration of the Canada Games. Over the course of 15 days from February 19 to March 4th, the 1995 Grande Prairie Canada Winter Games welcomed athletes, coaches and managers from 12 provinces and territories across the nation, making it the smallest city to ever host the Canada Games at that point. The 1995 Canada Games were built on a philosophy of multiple ownership and required a strong commitment from the entire community to make the Games a resounding success. To better market the Canada Games, two national high profile athletes were chosen as Honorary Chairpersons – Alexandre Daigle and Kerrin Lee-Gartner.

Over 3,200 athletes, coaches and managers competed at the highest level with 21 sports on the program.

The opening ceremony for the 1995 Canada Winter Games was quite special. Grand Prairie’s own Commonwealth gold and Olympic silver medalist Willie de Wit magically appeared with the torch in his hands. He then handed it to Ken Lovsin who drove a dogsled and passed the torch to Paralympic wheelchair basketball gold medalist Judie Millard. Judie then flew above the crowds to light the Canada Games cauldron. At the closing ceremony, Canada’s own Michelle Wright took the stage and serenaded the audience with her youthful spirit, playing tribute to the achievements of participants and organizers alike.

After the conclusion of the Games, a tremendous equipment legacy of approximately $200,000 was left to various Peace Country groups and agencies. In addition, the brand new Canada Games Arena was built thanks to the contributions by the Host Society ($5.3M) and the City of Grande Prairie ($7.8M), along with many upgrades to different sport facilities across the city which are still in use to this day. 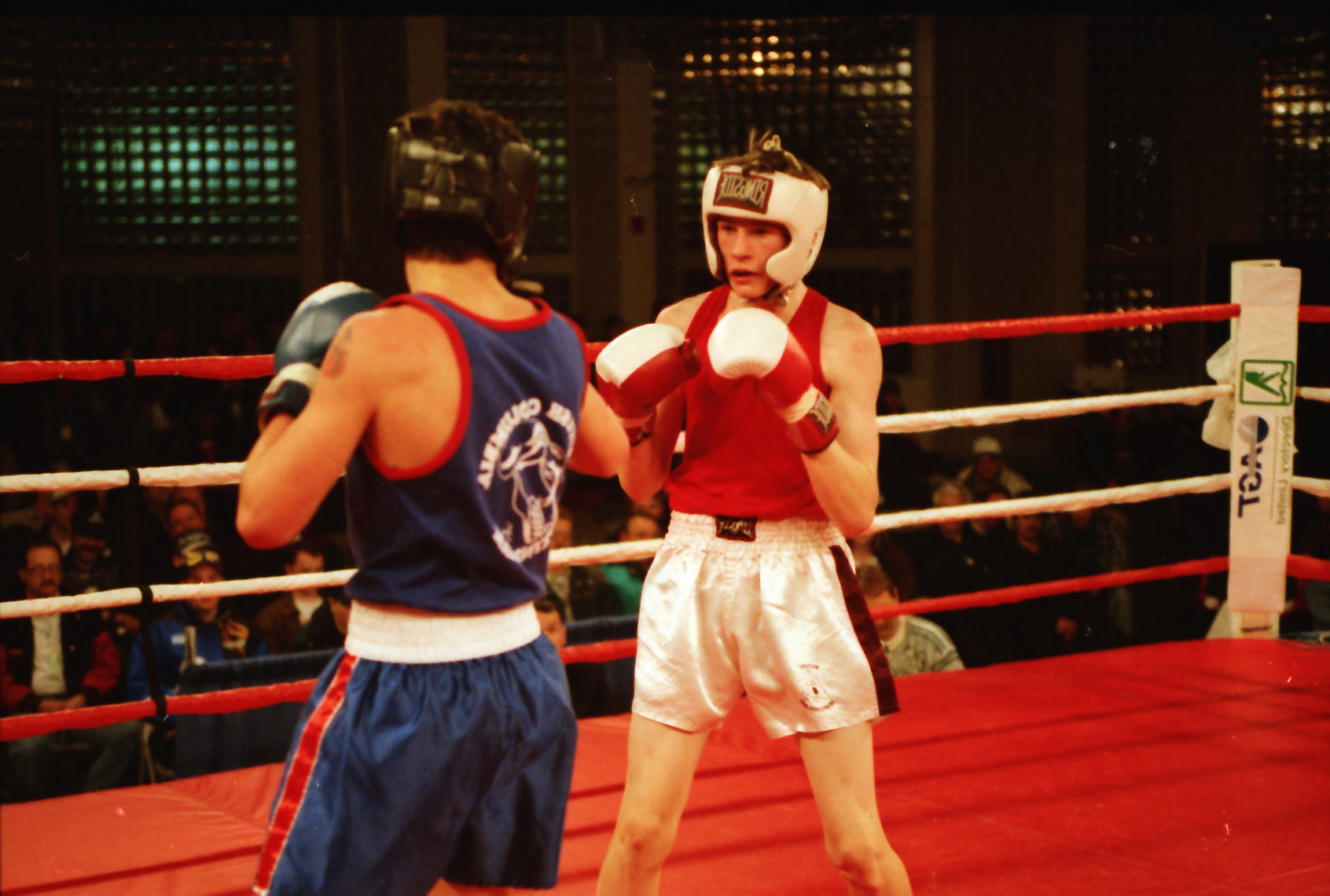 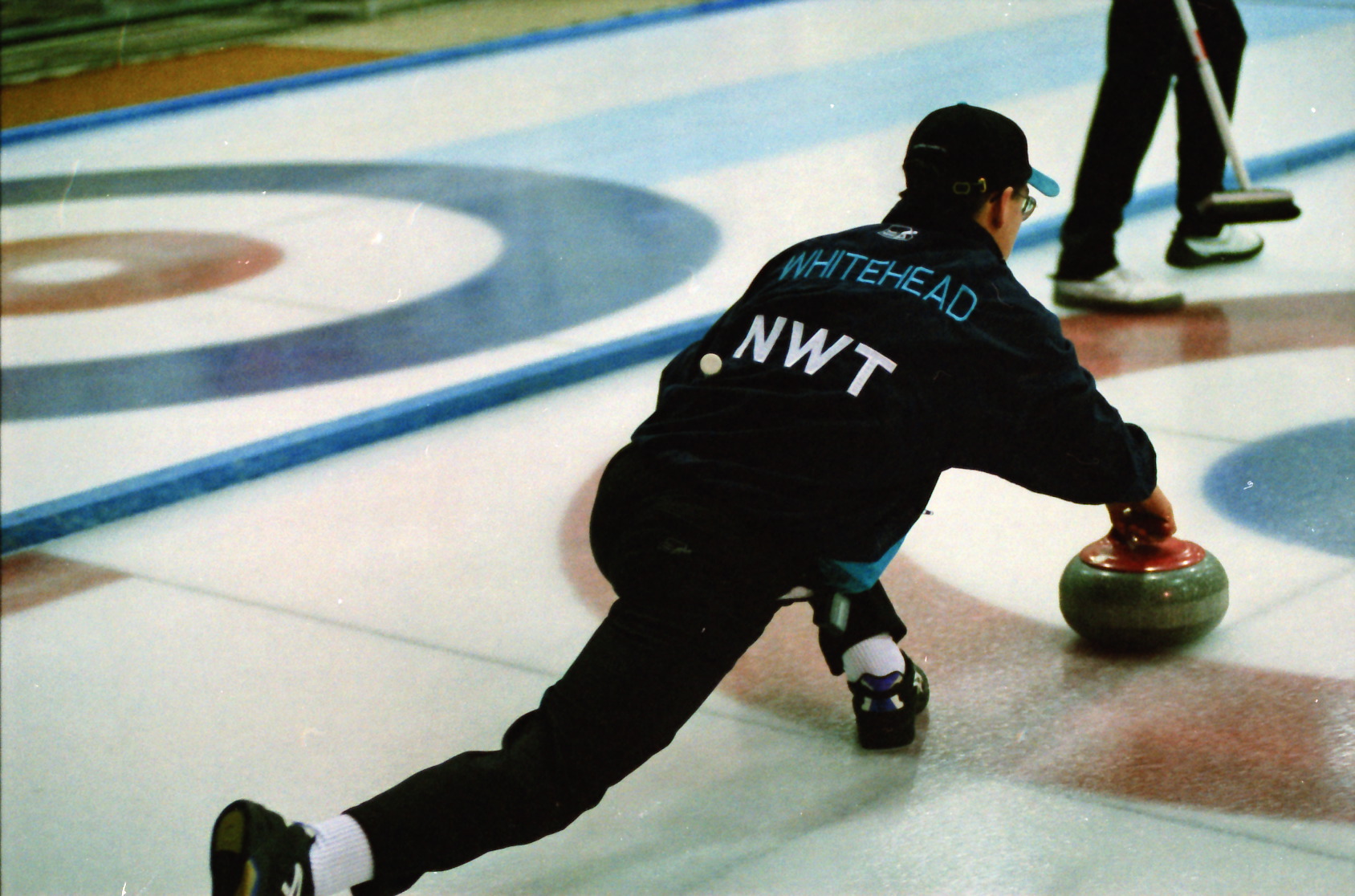 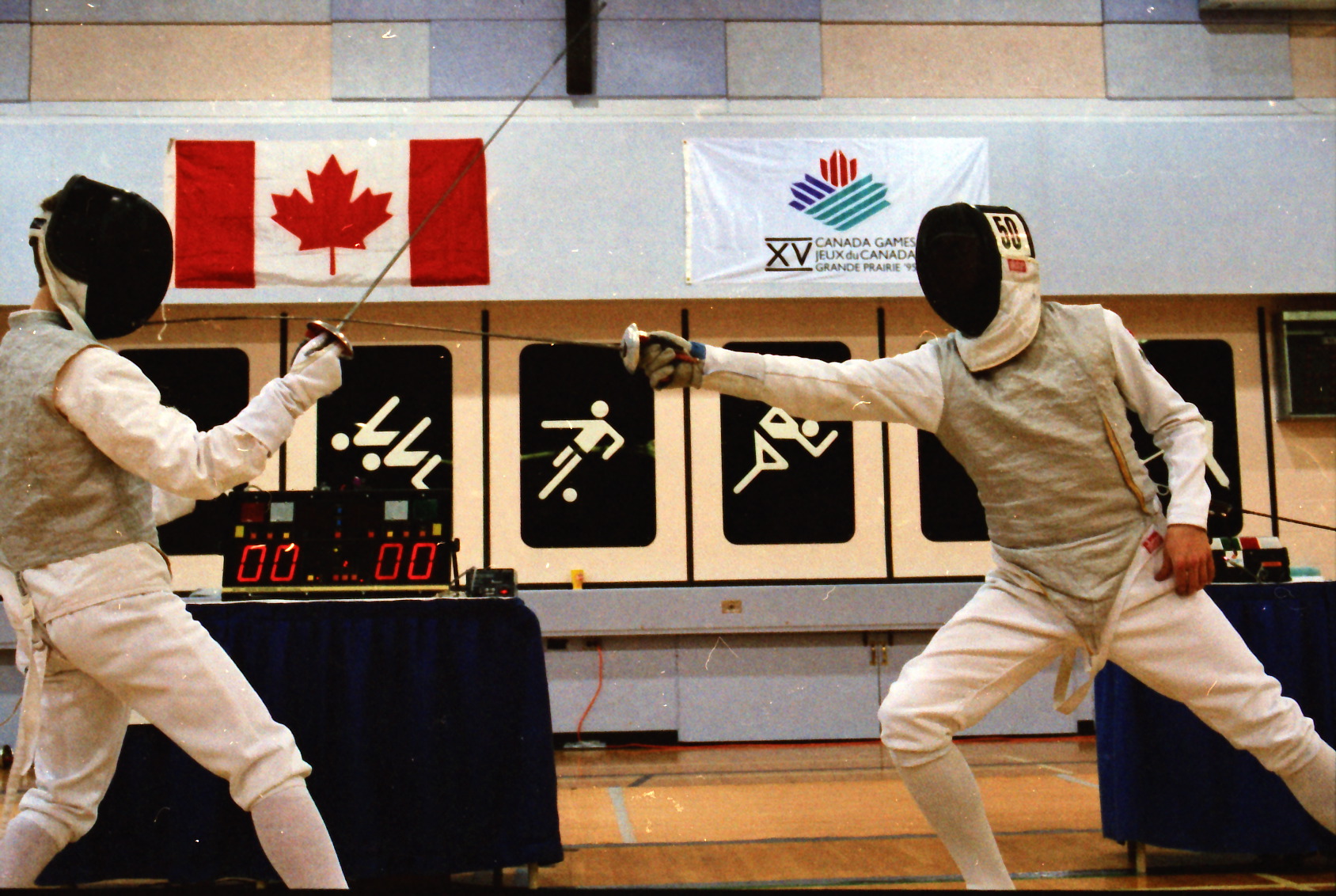 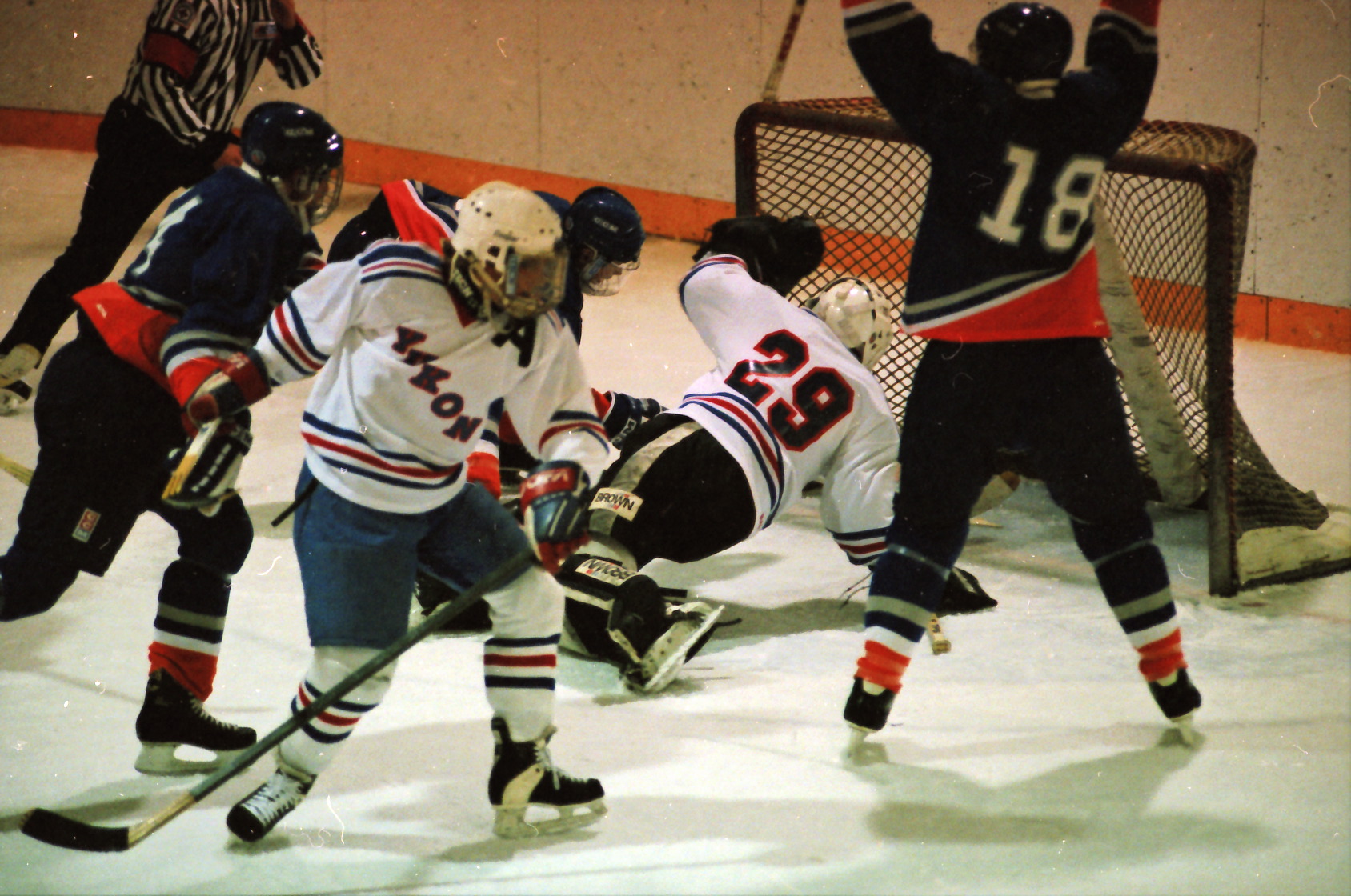 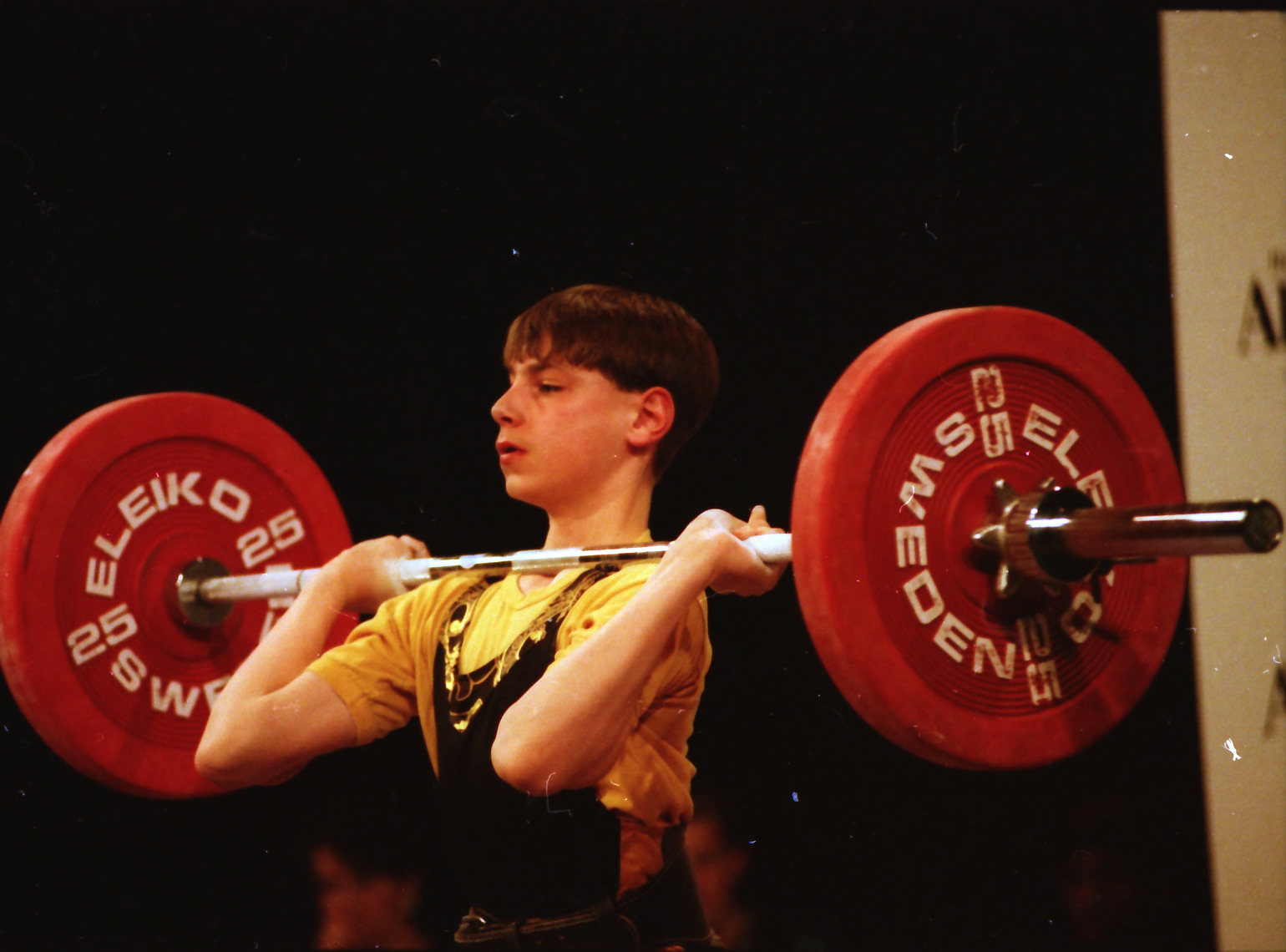 See More Photos
Sports and Results at the 1995 Canada Games

The 1995 Canada Winter Games in Grand Prairie brought together 2,284 athletes to participate in 21 different sports.