A long walk towards success

In 1973, British Columbia welcomed Canada to New Westminster and Burnaby for the fourth iteration of the Canada Games. Over the course of 10 days, the Summer Games welcomed athletes, coaches and managers to compete at the highest level in a variety of sports.

More than 30 athletes who competed in these Games would go on to wear the maple leaf in the Olympic competition in Montreal in 1976. Greg Athans became the first athlete in Canada Games history to win gold at the Winter and Summer Games, competing in water skiing and slalom.

During the two weeks of the Games, fans had the opportunity to watch riveting competition as British Columbia took home the Canada Games Flag for the first time, while the Northwest Territories won the Centennial Cup.

Joe MacPhee and Clyde McRae walked across Canada in the months leading up to the Canada Games to publicize the Games and show that anyone who could walk, could walk across Canada.

Attractive physical assets built for the 1973 Games have contributed significantly to the quality of life in New Westminster and Burnaby. New and upgraded facilities, most notably new tennis courts, renovated stadiums and upgraded facilities for softball, baseball, lawn bowling and field hockey were a part of the lasting legacies of the Games. 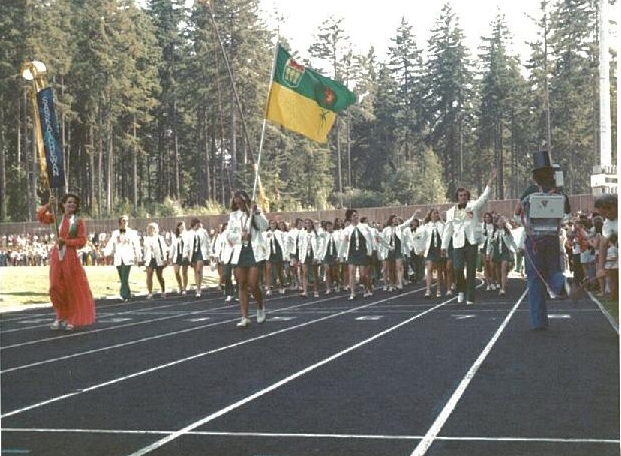 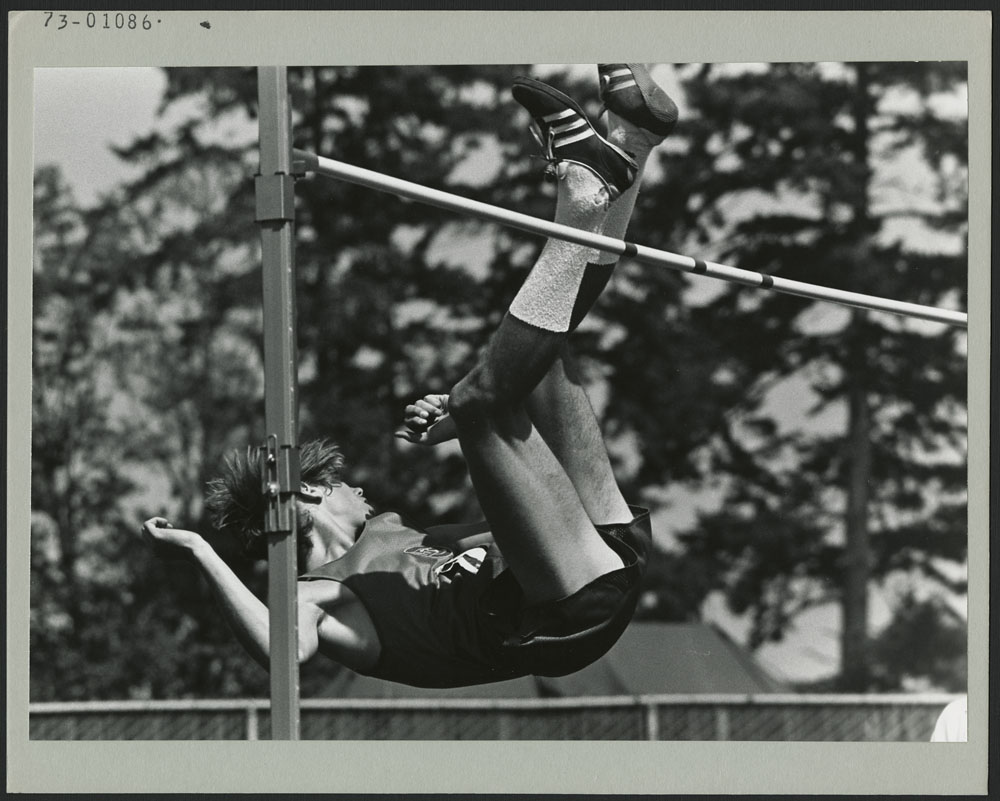 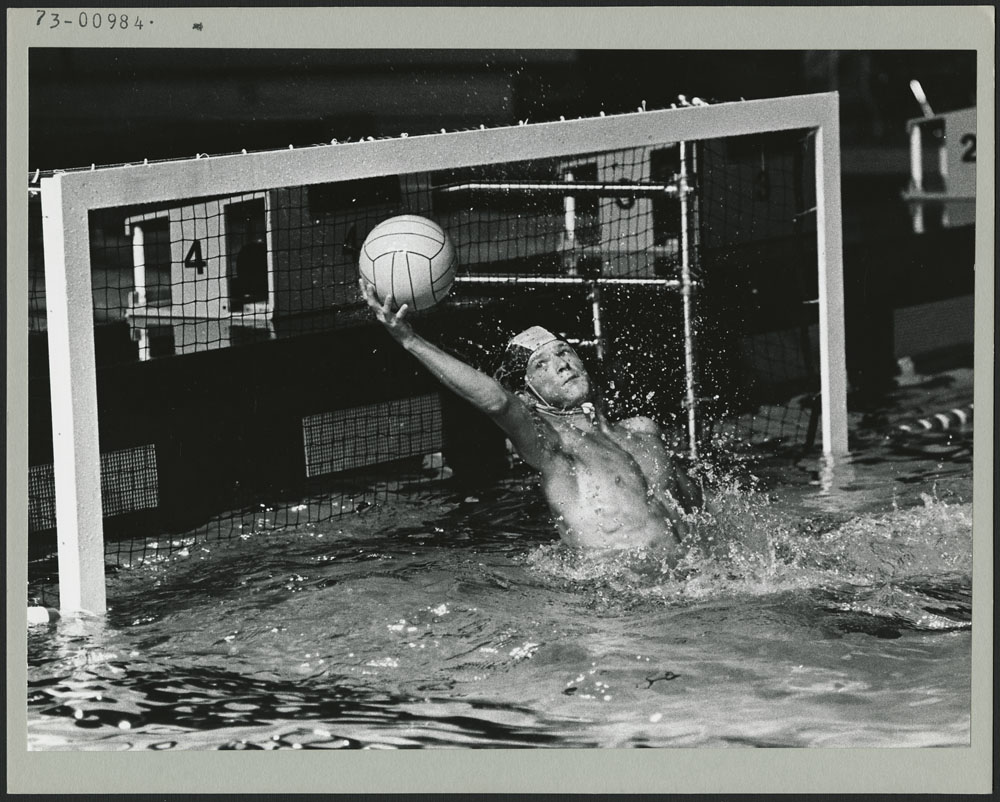 See More Photos
Sports and Results at the 1973 Canada Games

The 1973 Canada Summer Games in New Westminster and Burnaby brought together 1,676 athletes to participate in 16 different sports.