Canada Games returns to the province of Nova Scotia

In 1987, Nova Scotia welcomed Canada to Cape Breton for the 11th iteration of the Canada Games. Over the course of 15 days from February 14th to the 28th, they displayed their distinct culture, strong work ethic, integrity and pride,  as Cape Breton was a natural host. Nova Scotia became the first province to host a Canada Summer and Winter Games.

There were 1,995 athletes and 417 coaches and managers who competed at the highest level in 17 different sports. At the conclusion of the Games, Team Quebec earned the coveted Centennial Cup, Team Ontario took home the Canada Games Flag and the Jack Pelech award was given to both Team Nova Scotia and Team Newfoundland.

The 1987 Host Society left economic, infrastructure, and community legacies that enhanced the lives of Nova Scotians. Eric Schibler, the Sydney Board of Trade President, estimated that approximately $1 million had been pumped into the Cape Breton economy during the Games. Friends of the Games ended with a profit of $1.9 million, which was redistributed around the island to create scholarships, cultural pursuits, support for a hospital for eye injuries, as well as sports. The “we can do it” attitude displayed by volunteers during the Games led Nova Scotia to host various national and international championships, including the National Badminton Championship, the Atlantic Figure Skating Championship and the World Powerlifting Championship, among others. A new hockey rink was built for the event, seating 4,000 people. The arena helped the University but also the city of Cape Breton to acquire an American Hockey League franchise, affiliated with the Edmonton Oilers, adding to the legacy of the Games. 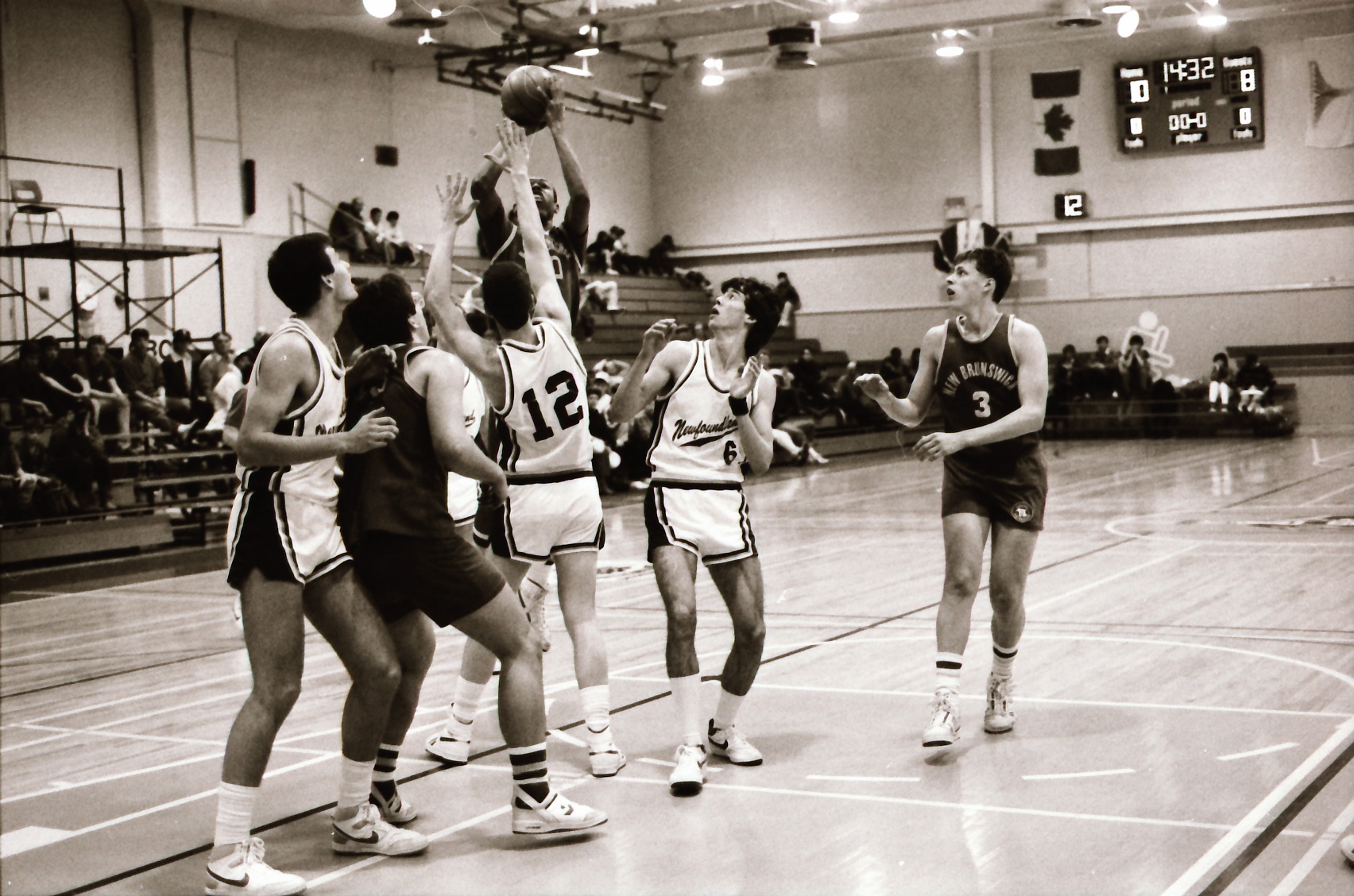 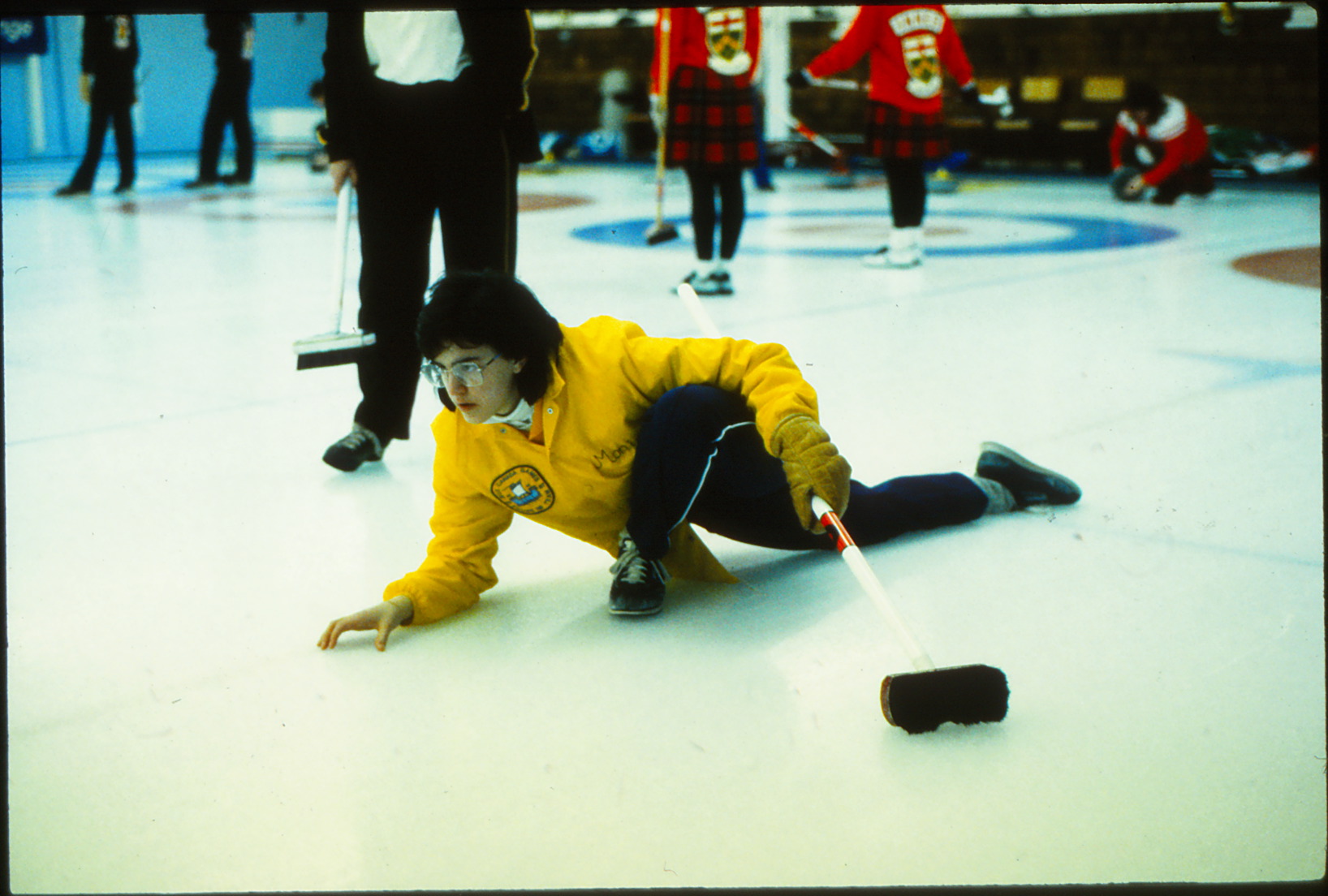 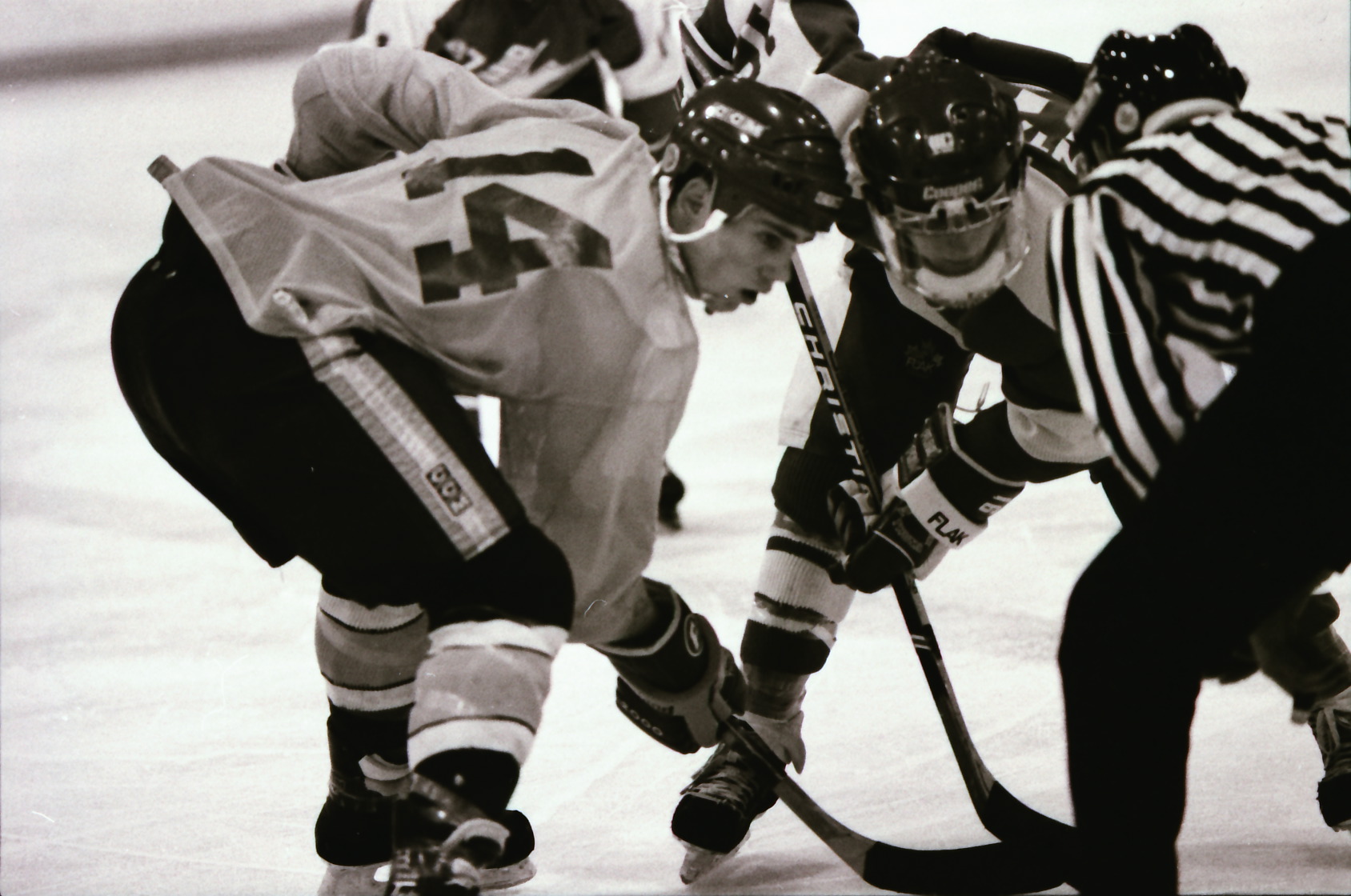 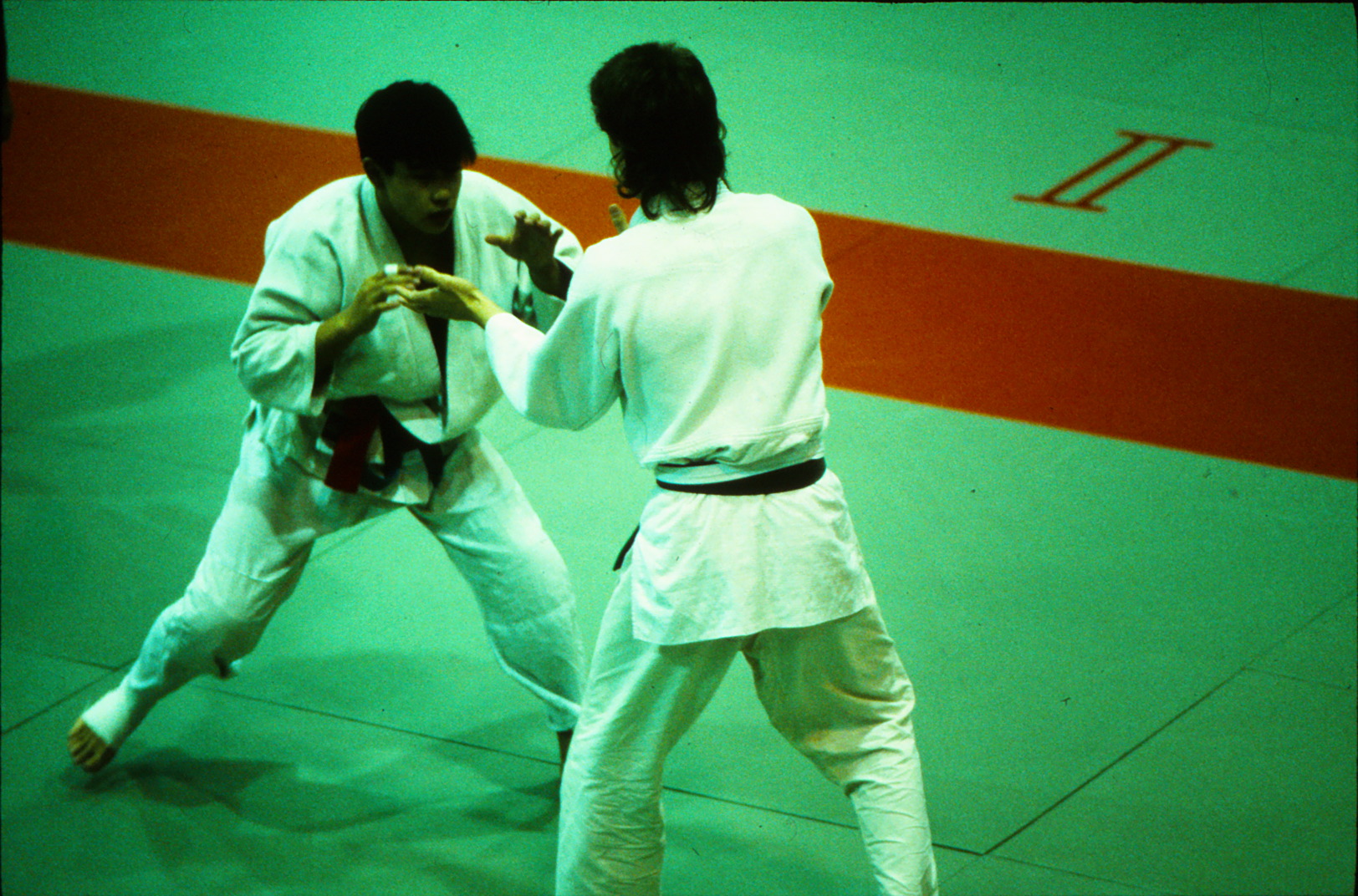 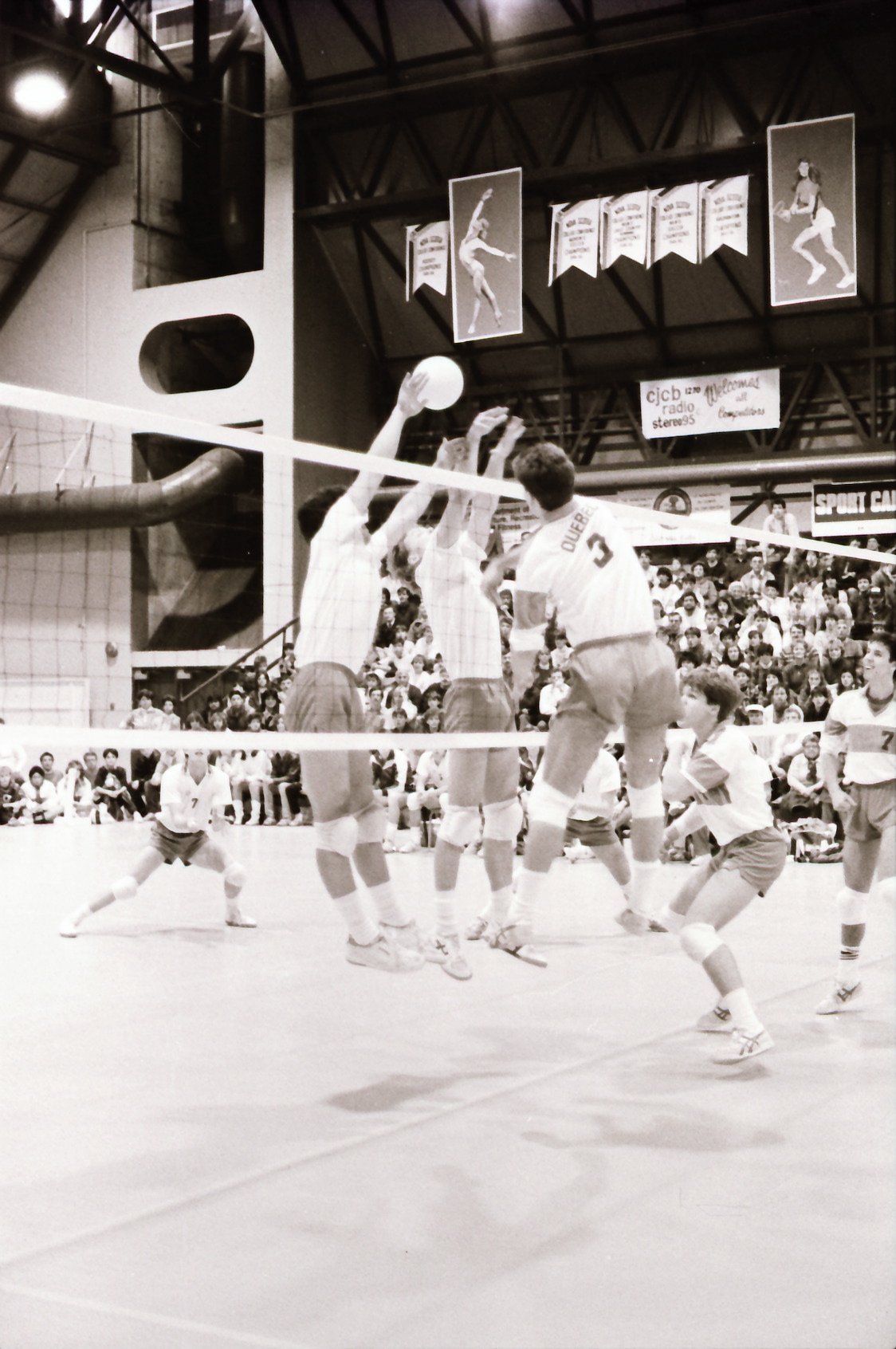 See More Photos
Sports and Results at the 1987 Canada Games

The 1987 Canada Winter Games in Cape Breton brought together 2,153 athletes to participate in 17 different sports.