The Hottest Summer in Half a Century. In 2017, Winnipeg, Gimli and Kenora hosted a Summer Games that celebrated 50 years of excellence.

In 2017, Manitoba welcomed Canada to Winnipeg, Gimli and Kenora, the host cities for the 26th iteration of the Canada Games. Over the course of 17 days from July 28 to August 13, the nation celebrated the 150th birthday of Canada and the 50th birthday for the Canada Games. The event was the largest sporting event held in Winnipeg since the 1999 Pan Am Games, and one of the most exciting moments the host cities and province had ever seen.

Under the hot summer sun and blue prairie sky, over 4,000 athletes and coaches competed at the highest level. Artists from every province and territory took the festival stage for 11 nights of unforgettable entertainment as Canada marked its 150th birthday. And over 6,000 volunteers helped roll out the welcome mat for more than 20,000 visitors.

It was a moment shared by the entire nation, and the legacy of the 2017 Games lives on to this day. With a threefold promise for the future, the Host Society left a Capital, Financial and Social legacy to enrich communities across Manitoba and advance Canadian athletes for years to come. New and revitalized venues such as the state-of-the-art Canada Games Sport for Life Centre, Sargent Park Beach Volleyball Courts, the Pan Am Pool, the University of Manitoba Running Track, the Bison Butte Mountain Bike Course and the 120,000-square-foot Qualico Training Centre have ensured that sport remains at the heart of this vibrant community, while upgrades to facilities outside Winnipeg such as the Gimli Yacht Club and Rabbit Lake in Kenora, Ontario, ensured that those communities not only felt the vibrancy of the Games, but a lasting legacy for years to come. 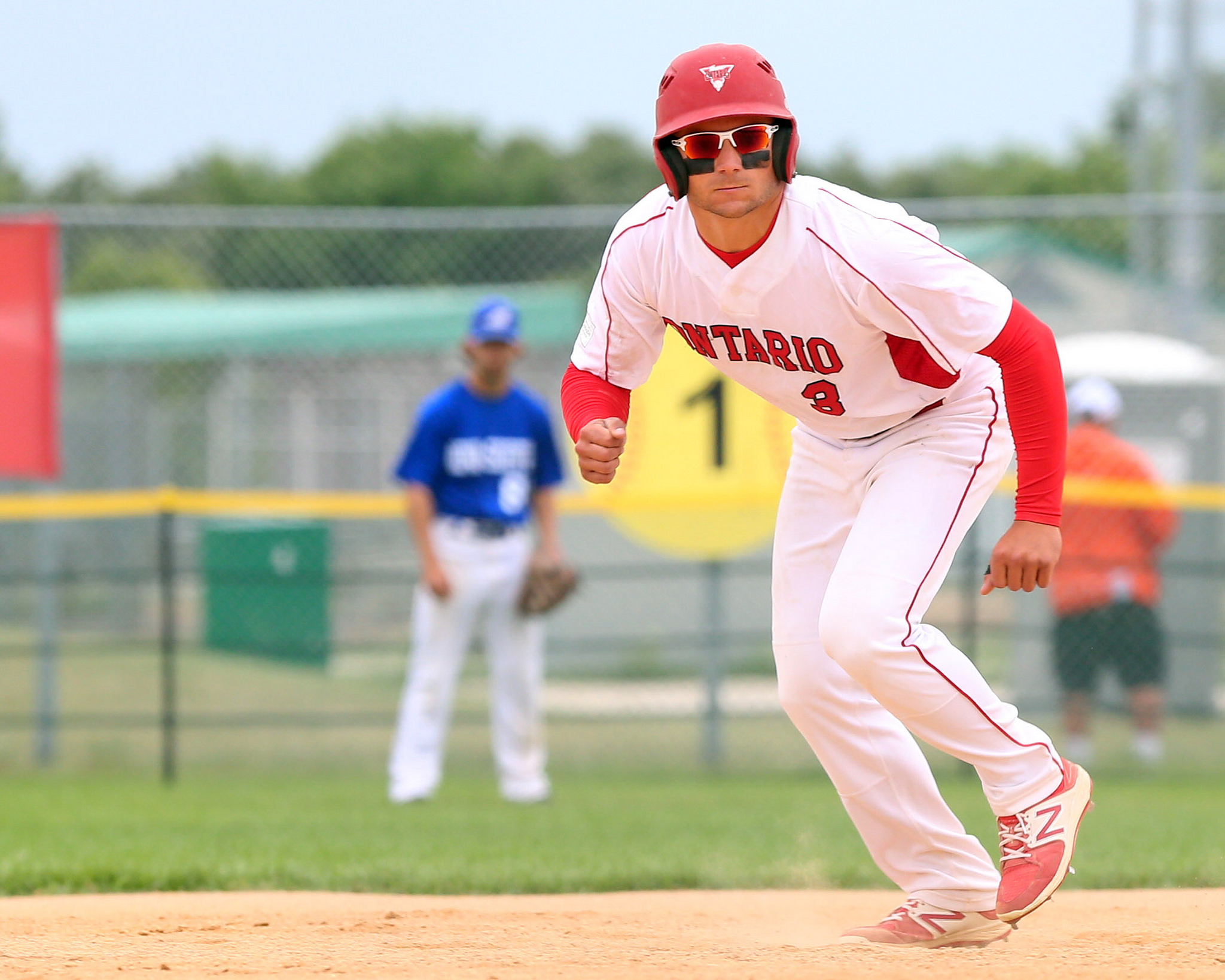 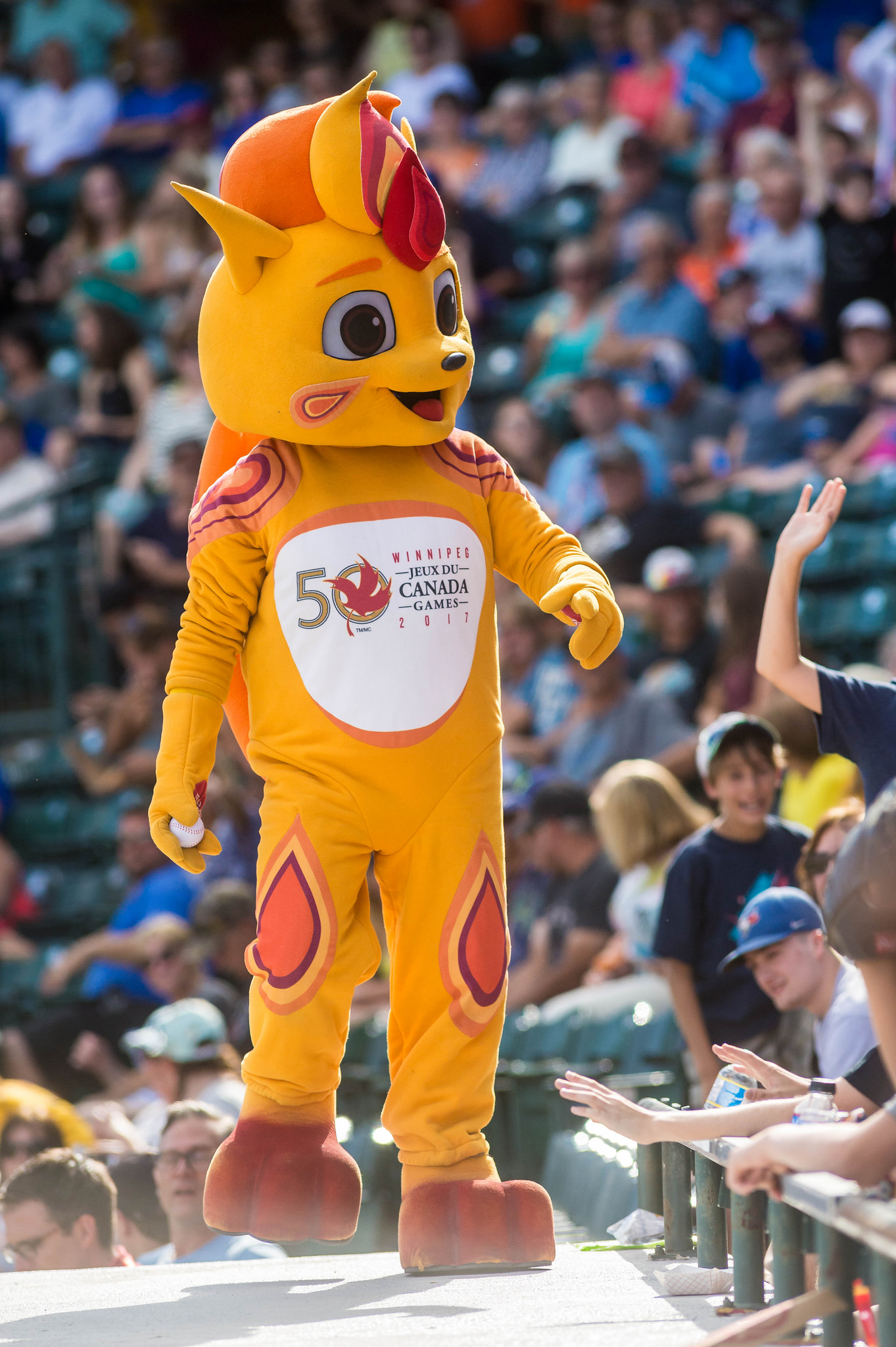 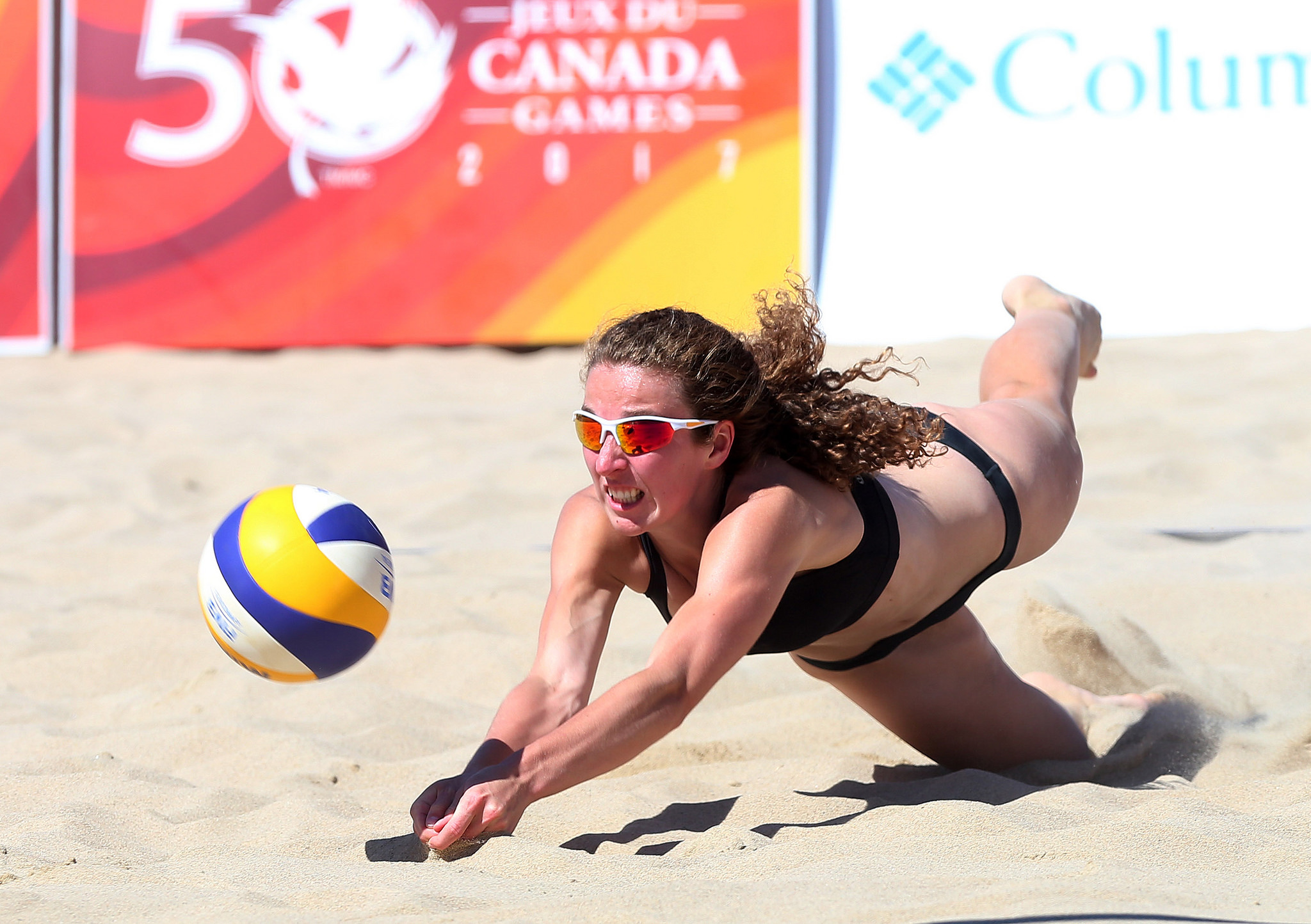 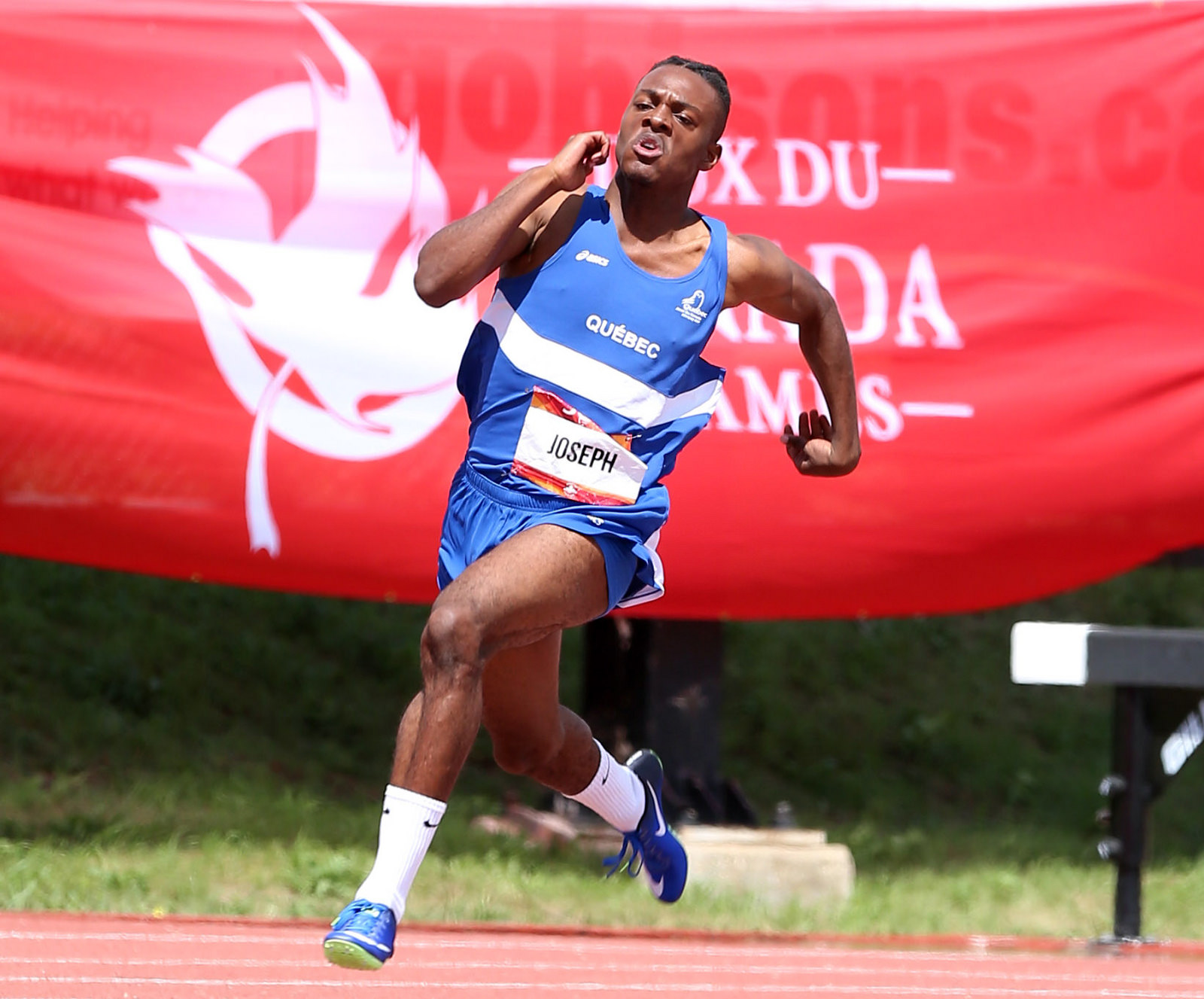 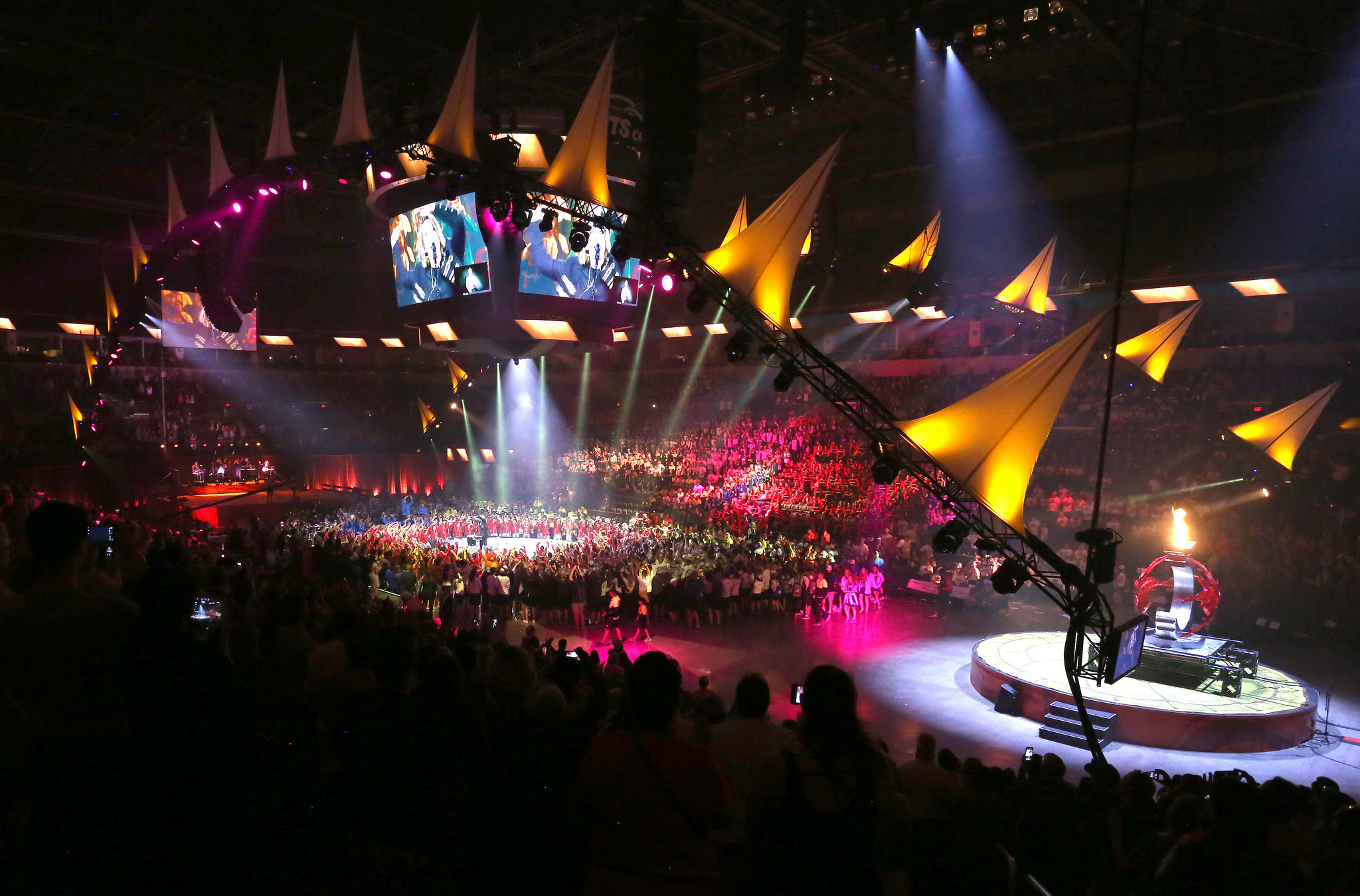 See More Photos
Sports and Results at the 2017 Canada Games

The 2017 Canada Summer Games in Winnipeg brought together 3,382 athletes to participate in  248 events across 18 different sports.

In total, there were 1,746 medals handed out during the 17-day event, which showcased the very best of Canadian sport and spirit. The 26th iteration of the event will also be remembered for featuring the largest attendance at an under-17 men’s baseball game in Canadian history when 7,000 spectators watched Saskatchewan defeat the home Team Manitoba in the Gold medal final.