The Largest Sporting Event in the History of Sherbrooke. In 2013, the Province of Quebec welcomed its first summer edition of the Canada Games.

In 2013, Quebec welcomed Canada to Sherbrooke, the host city for 24th iteration of the Canada Games. Over the course of 16 days from August 2 to August 17, along with a $51-million budget, the Games became the largest sporting event ever organized in the city’s history.

Prime Minister Stephen Harper declared the Canada Summer Games 2013 officially open in August 2013. The Games featured 14,897 participants, 6,329 volunteers, 3,361 athletes, and 150 sponsors who participated in 1,872 events across 19 sports. The city of Sherbrooke offered a high-quality Games that was complemented by numerous cultural activities and celebrations.

Sherbrooke 2013 set a new sustainable development standard, becoming the benchmark in sustainable events in Canada: highlighted by various classifications, certifications and accreditations.The event was recognized as the first major Games to be classified as a Level 1 environmentally responsible event. The Games was also able to obtain the Carbon CareTM certification based on an inventory of the greenhouse gases emitted during the Games. Sherbrooke 2013 was the first event in the world to receive fair trade accreditation. The Legacy of the 2013 Games has left its mark as the standard of running a sustainable event in large part due to the commitment of 400 volunteers. 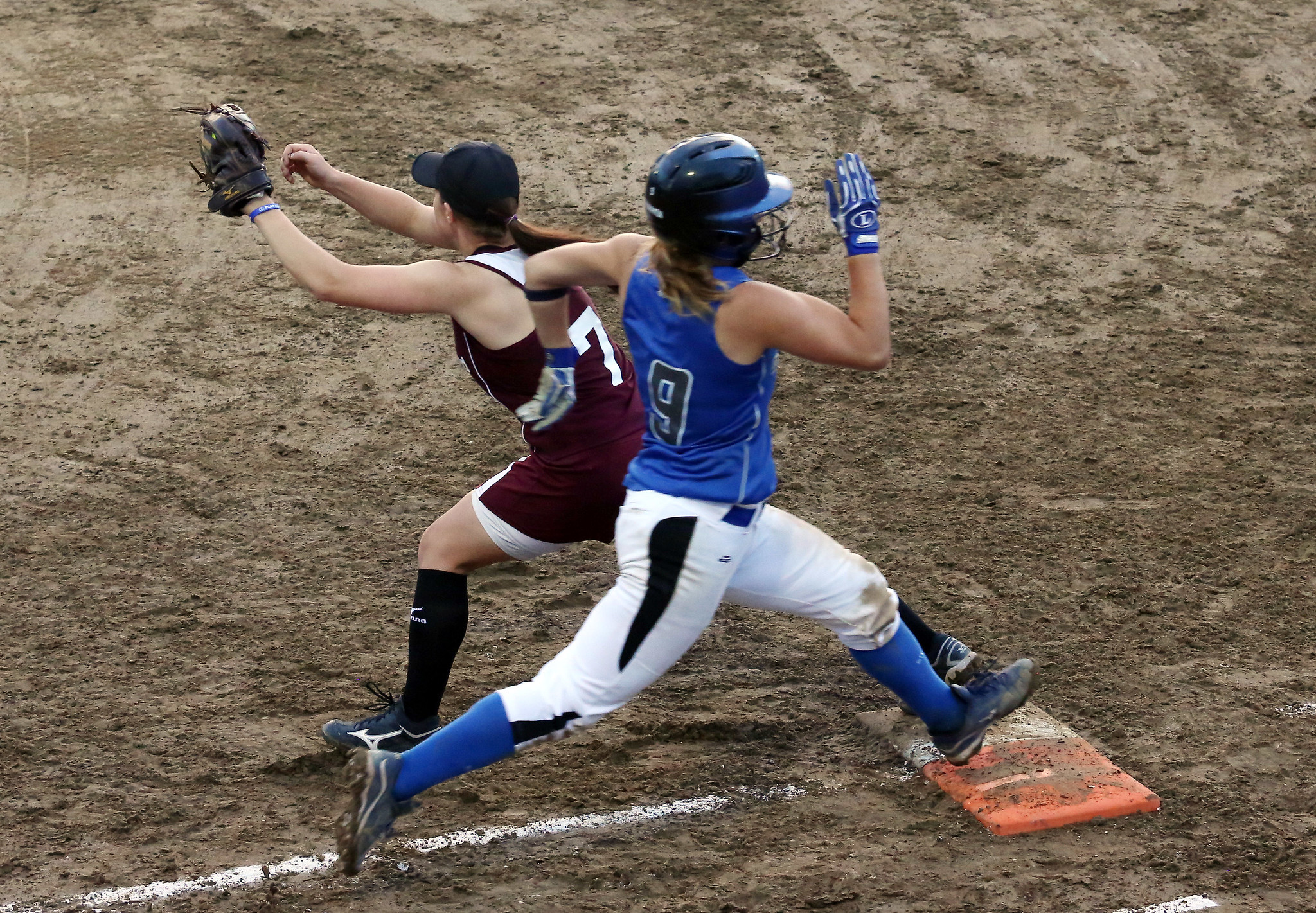 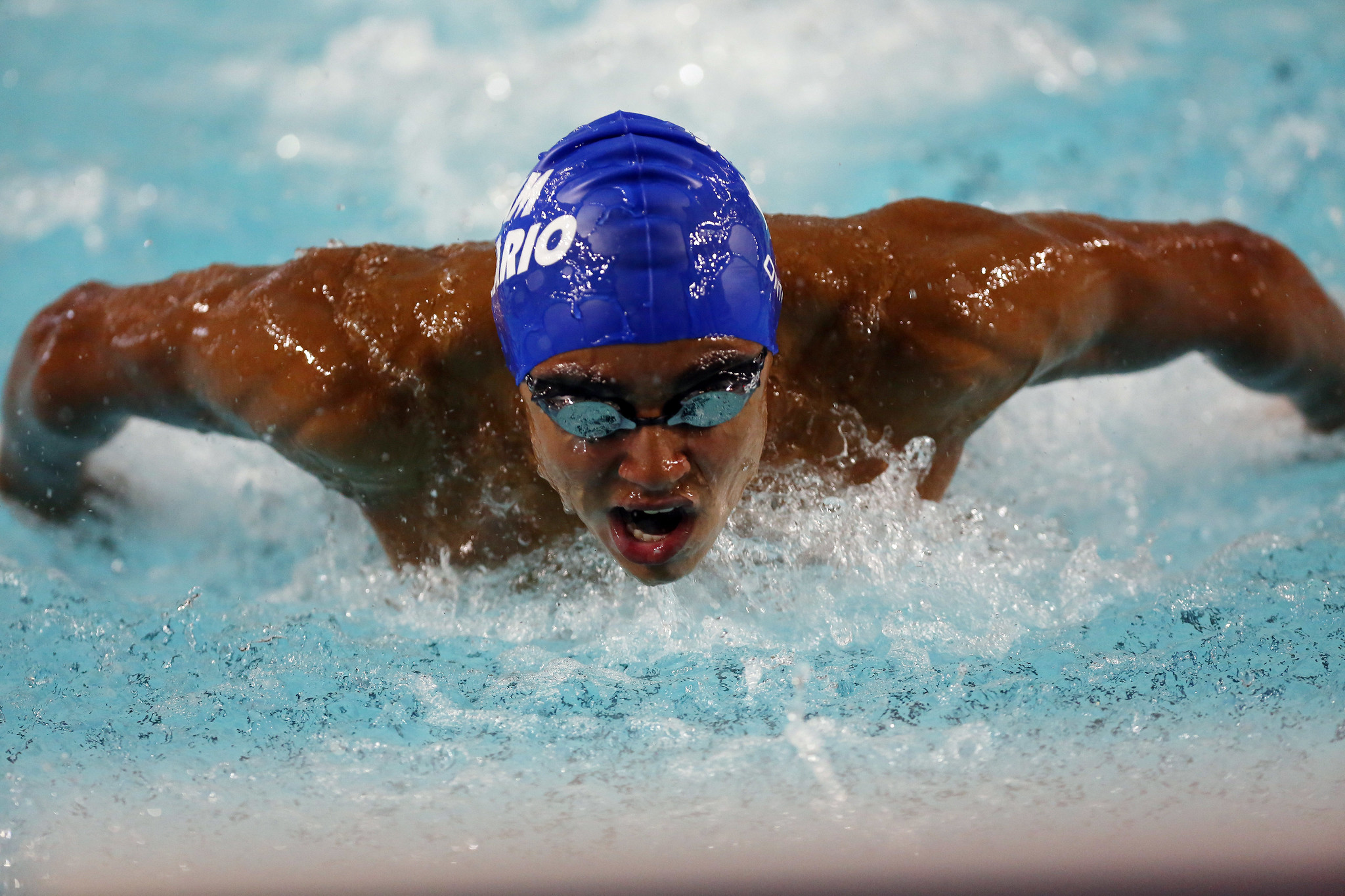 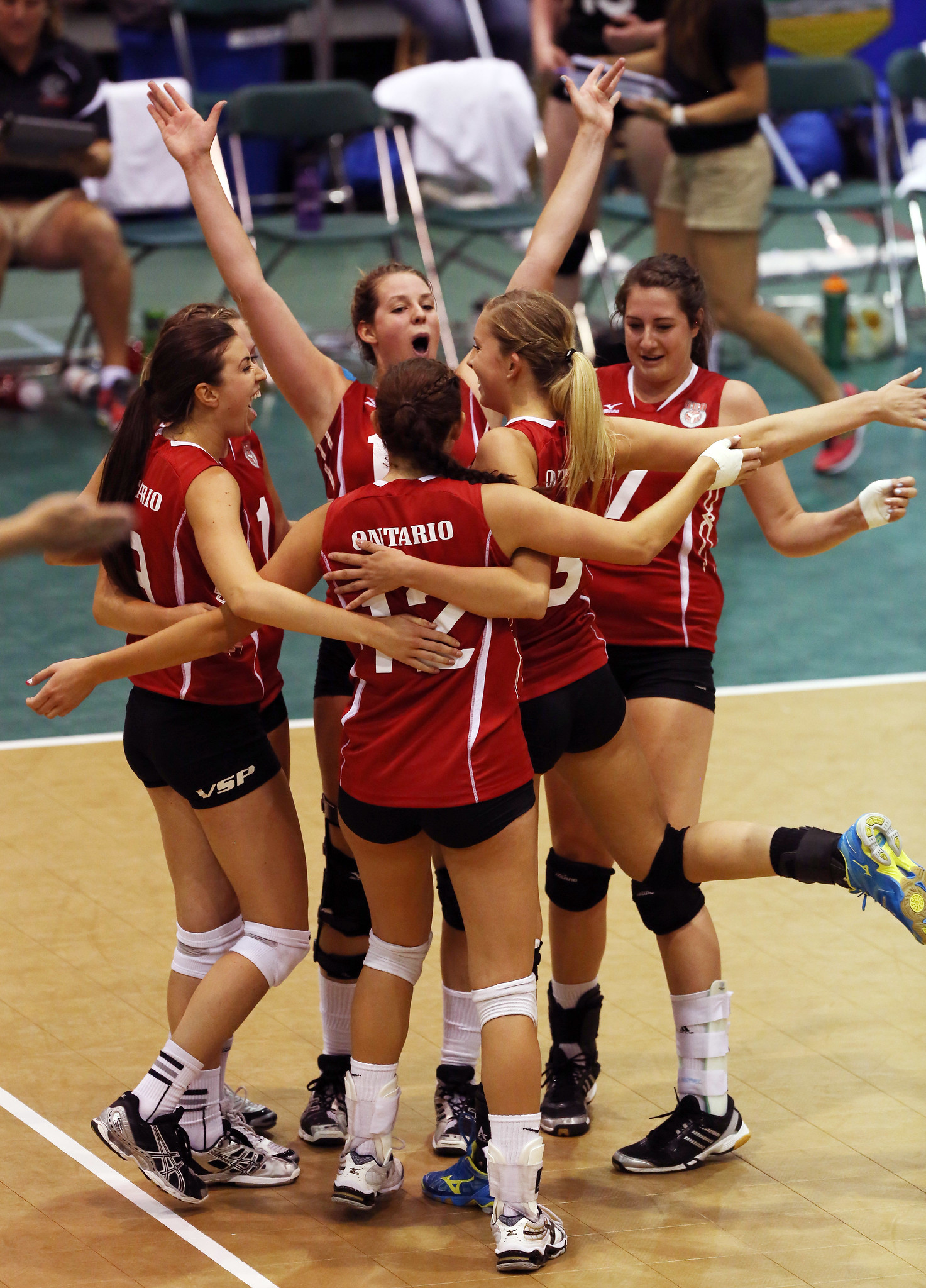 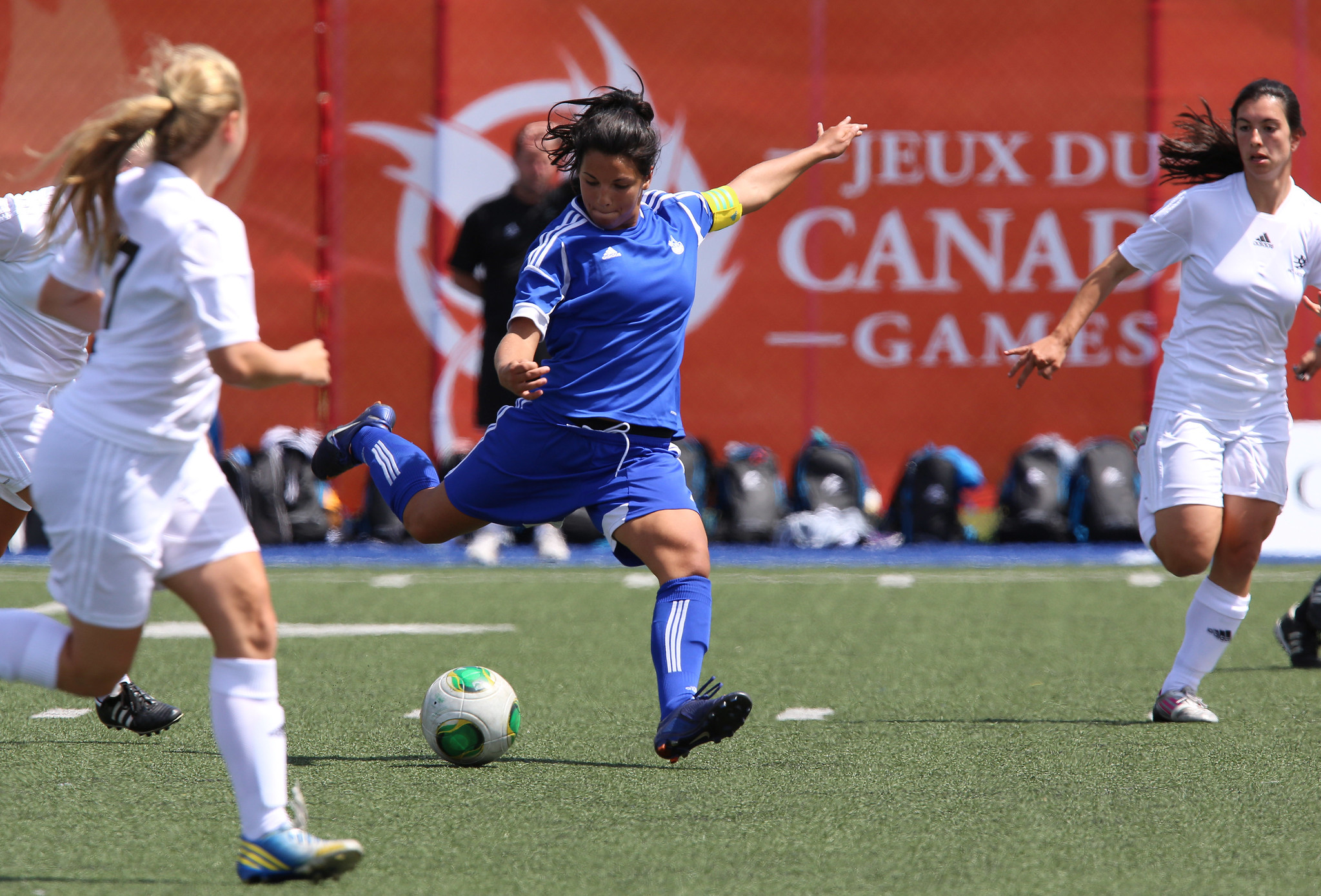 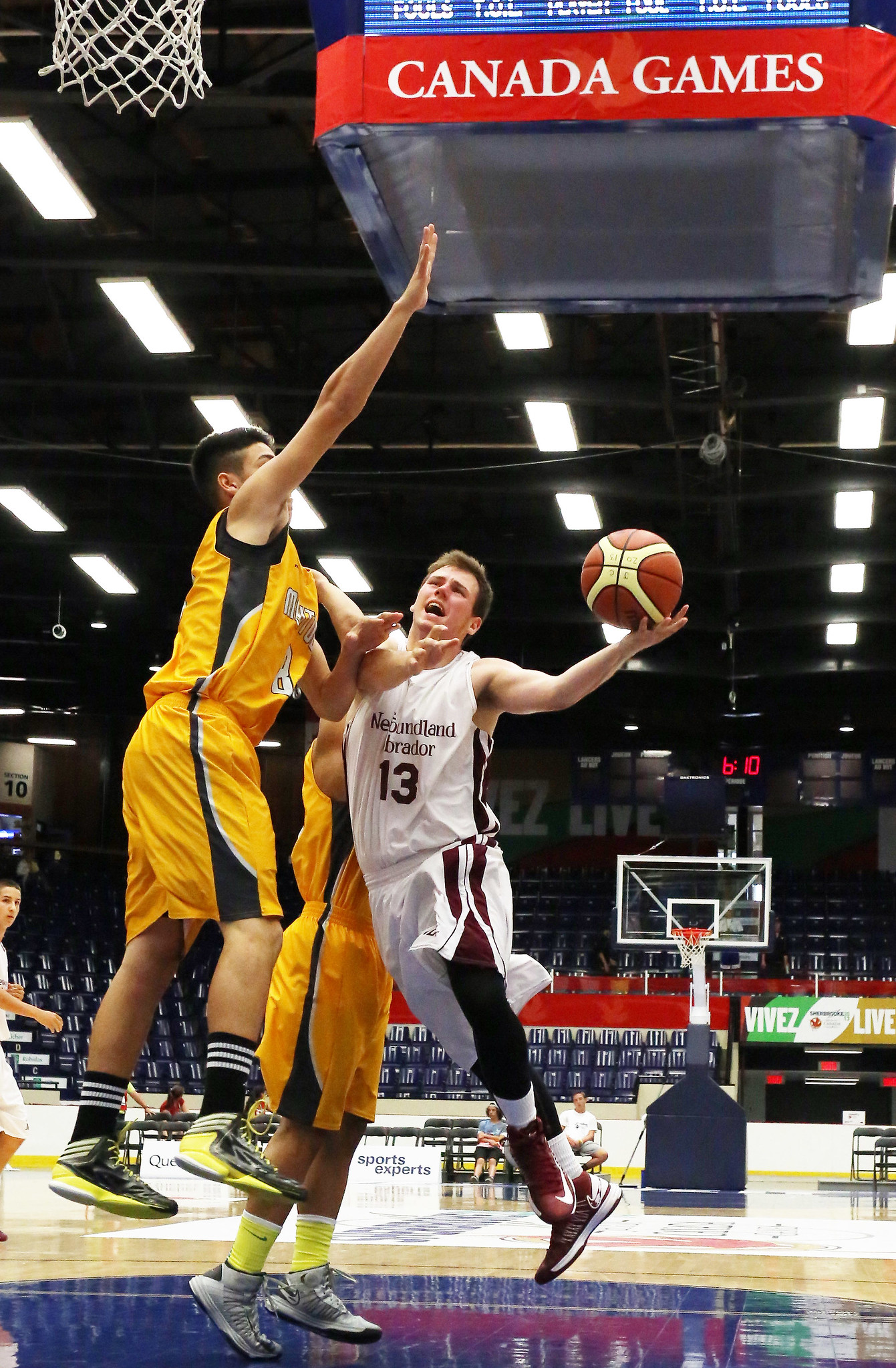 See More Photos
Sports and Results at the 2013 Canada Games

The 2013 Canada Summer Games in Sherbrooke brought together 3,361 athletes to participate in 271 events across 19 different sports.

In total, there were 1,737 medals handed out during the 16-day event, which showcased the very best of Canadian sport and spirit. But the 24th iteration of the event will also be remembered for the sport of fencing's only appearance (to date) on a Canada Games summer program, having previously been part of only the Canada Winter Games.