In 2003, New Brunswick welcomed the country to Bathurst-Campbellton while marking the first time a province walked away with both the Canada Games Flag and the Centennial Cup

In 2003, New Brunswick welcomed Canada to Bathurst-Campbellton, the host city for the 19th iteration of the Canada Games. Over the course of 15 days from February 22 to March 8th, the 2003 Bathurst-Campbellton Canada Winter Games welcomed athletes, coaches and managers from all 13 provinces and territories across the nation. This marked the second time that New Brunswick hosted the Canada Games, once before in Saint John.

Over 3,200 athletes, coaches and managers competed at the highest level with 21 sports on the program. The Games were marked with many faces, including Sidney Crosby, who not only packed arenas whenever he played but also took home the Roland Michener Award. 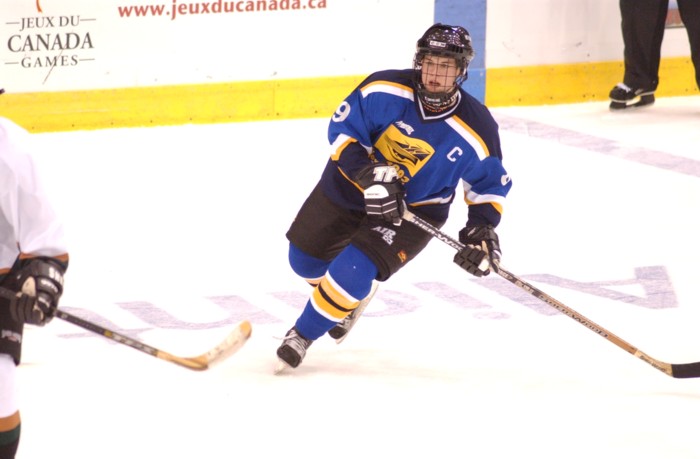 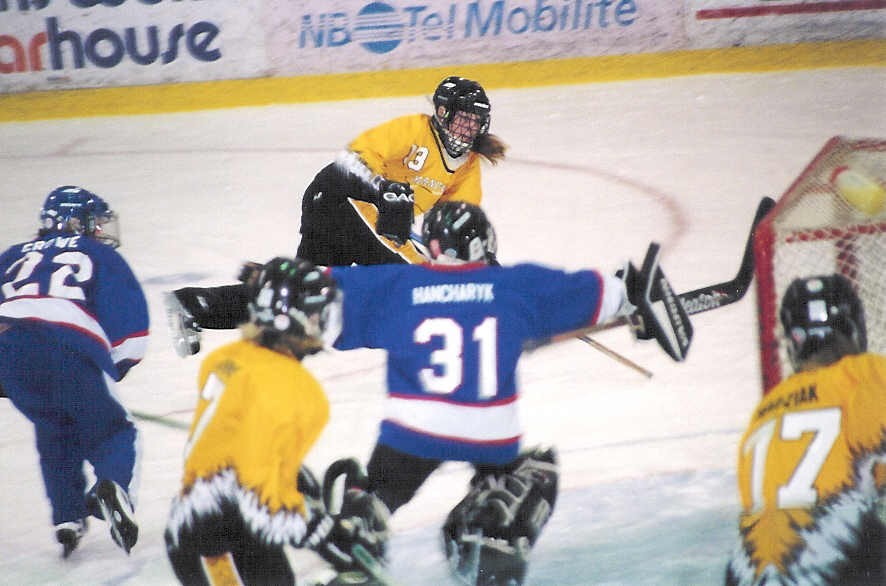 See More Photos
Sports and Results at the 2003 Canada Games

The 2003 Canada Winter Games in Bathurst and Campbellton brought together 2,606 athletes to participate in 21 different sports.