In 1969, Nova Scotia welcomed Canada to Halifax for the second iteration of the Canada Games, and the first Canada Summer Games. Over the course of nine days from August 16th to the 24th athletes, coaches and managers competed at the highest level in a variety of sports.

Baseball and softball proved to be the biggest draw at the Games, as more than 200,000 fans came out to watch athletes play ball. The Canada Games Flag was awarded to Team Ontario, who finished on top with the most points won. 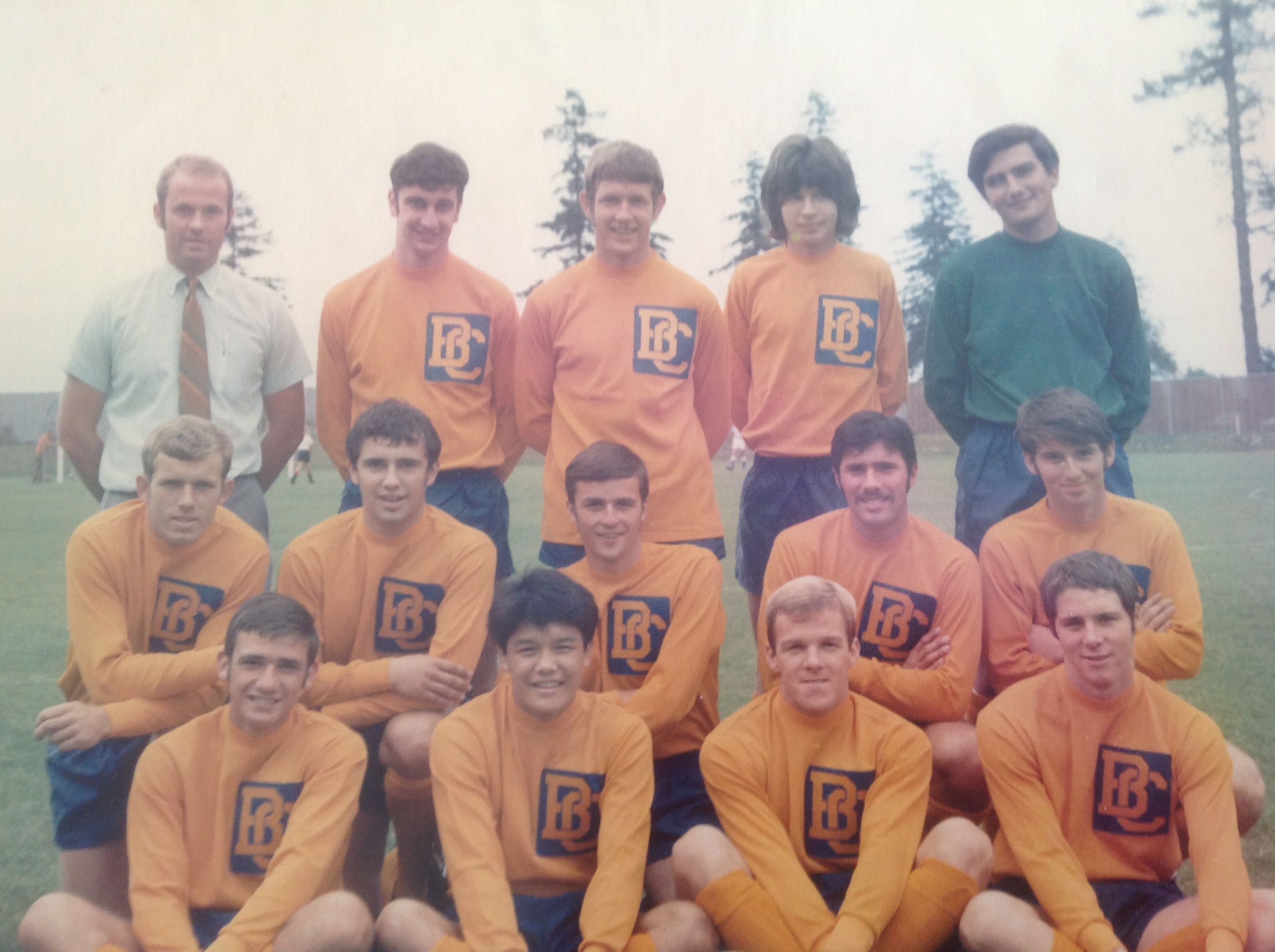 See More Photos
Sports and Results at the 1969 Canada Games

The 1969 Canada Summer Games in Halifax and Darmouth brought together 715 athletes to participate in 15 different sports.