London becomes the largest city to ever host the Canada Games

In 2001, Ontario welcomed Canada to London, the host of the 18th iteration of the Canada Games. Over the course of 16 days from August 10th to August 25th, the Canada Games featured partnerships with five communities: London, St. Thomas, Woodstock, Grand Bend, and the University of Western Ontario, and culminated in the Games receiving the ‘Ambassador of the Year Award’ at Tourism London’s 2001 Spirit of Excellence Gala.

The Games saw 3,350 athletes and 650 coaches and managers compete at the highest level across 18 sports. The Games marked two milestone moments, including the first time that the Territory of Nunavut participated in the Canada Games. Thirteen teams represented 10 provinces and three territories. Additionally, for the first time in Canada Games history, athletes with an intellectual disability competed at the Games in swimming, making swimming the first fully inclusive sport featuring athletes with an intellectual disability, physical disability and those who are able-bodied.

The legacy of the 2001 London Games continues to live on to this day. As 6,500 volunteers contributed to the Games, which created a valuable base to draw from for future events. Additionally, improvements to infrastructure will provide the residents of London and surrounding communities excellent facilities for athletics pursuits in the future. 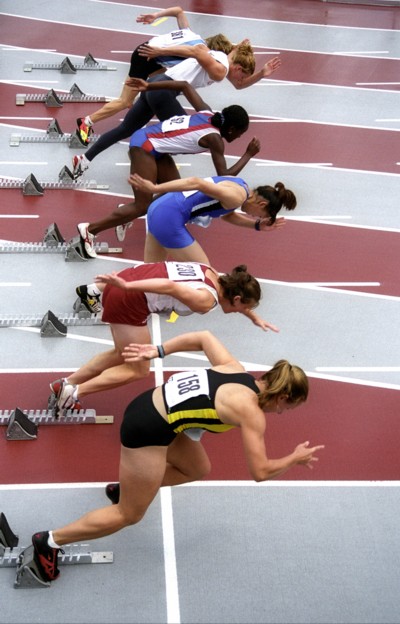 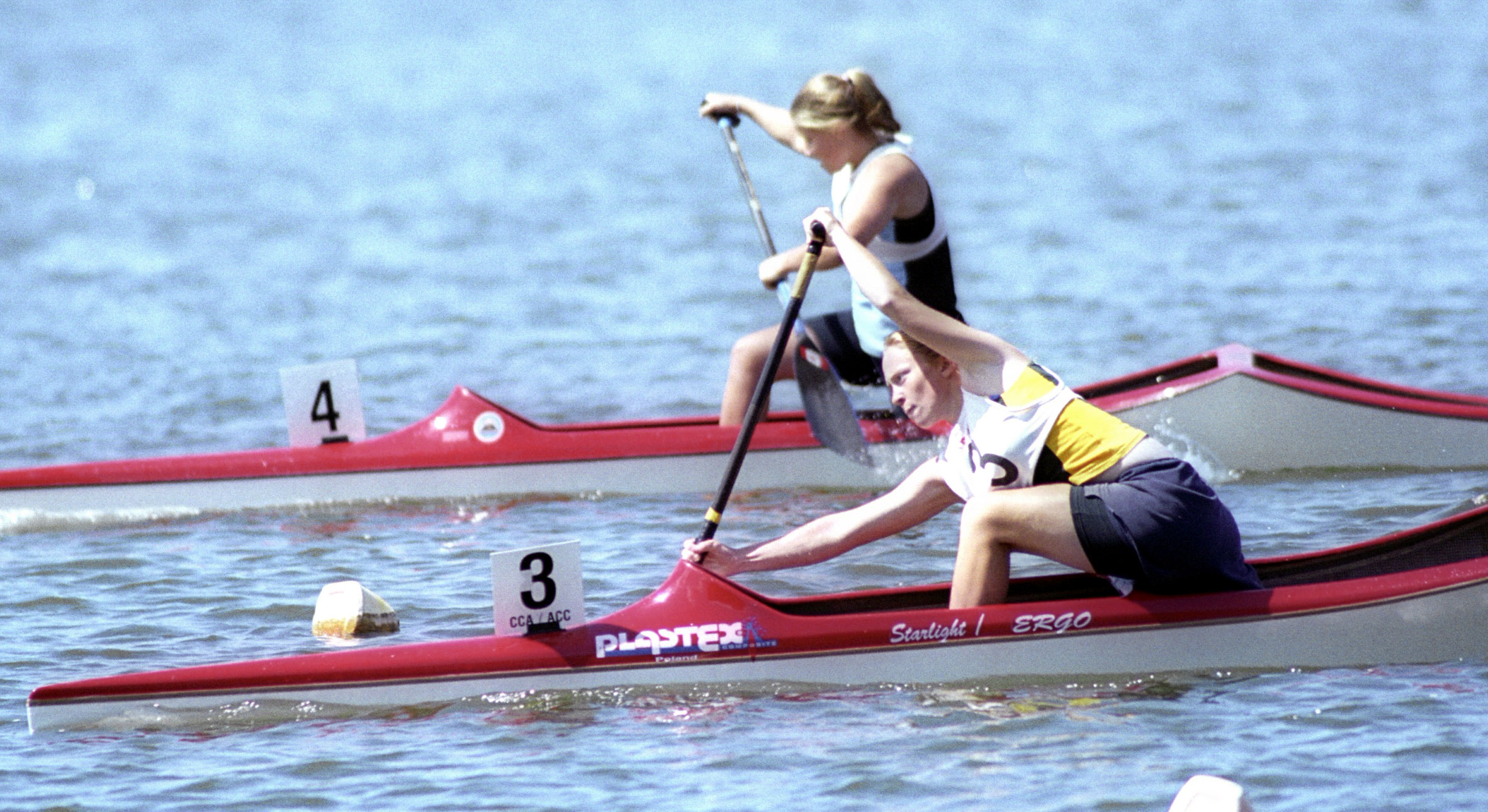 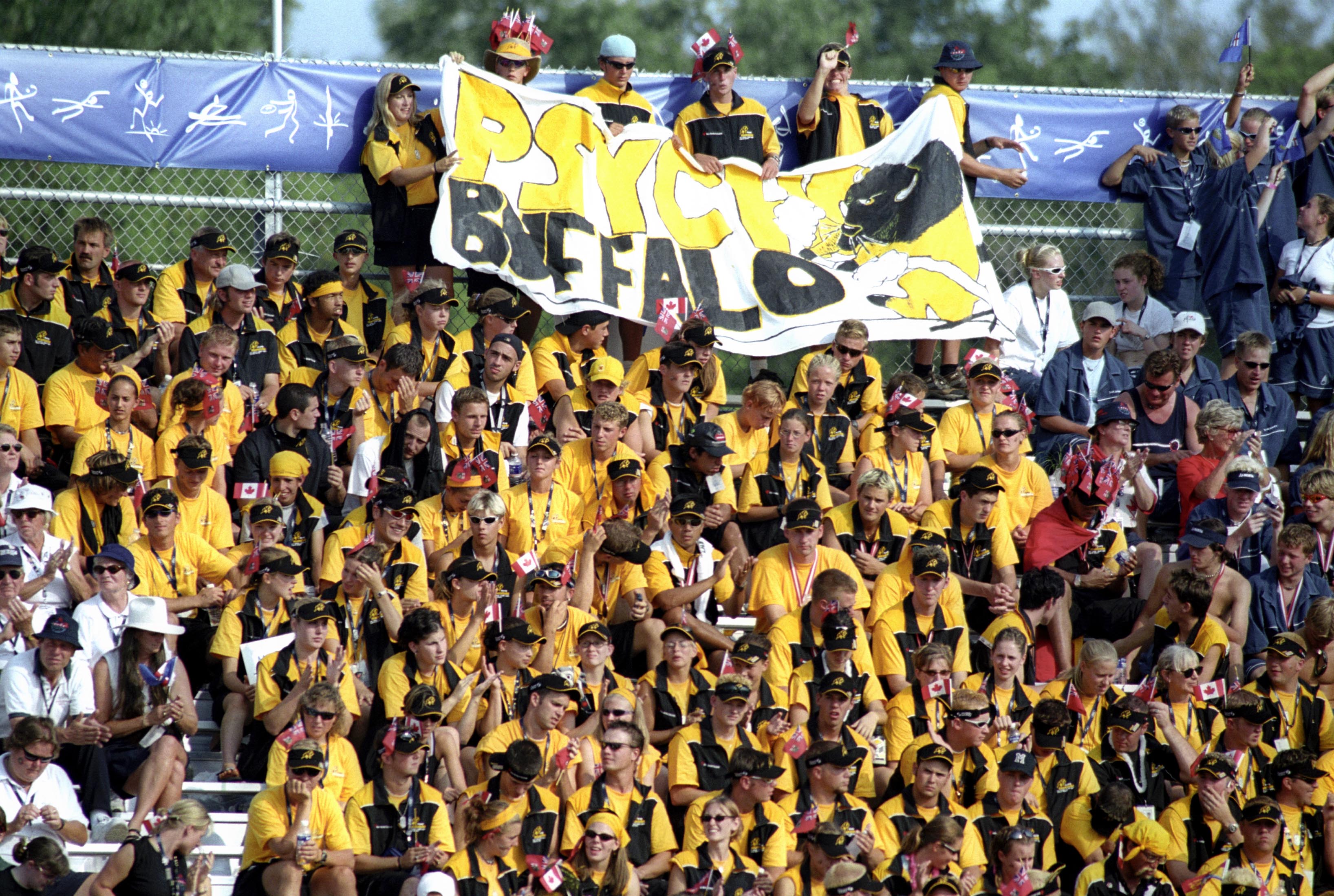 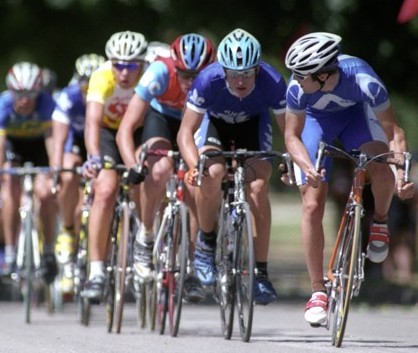 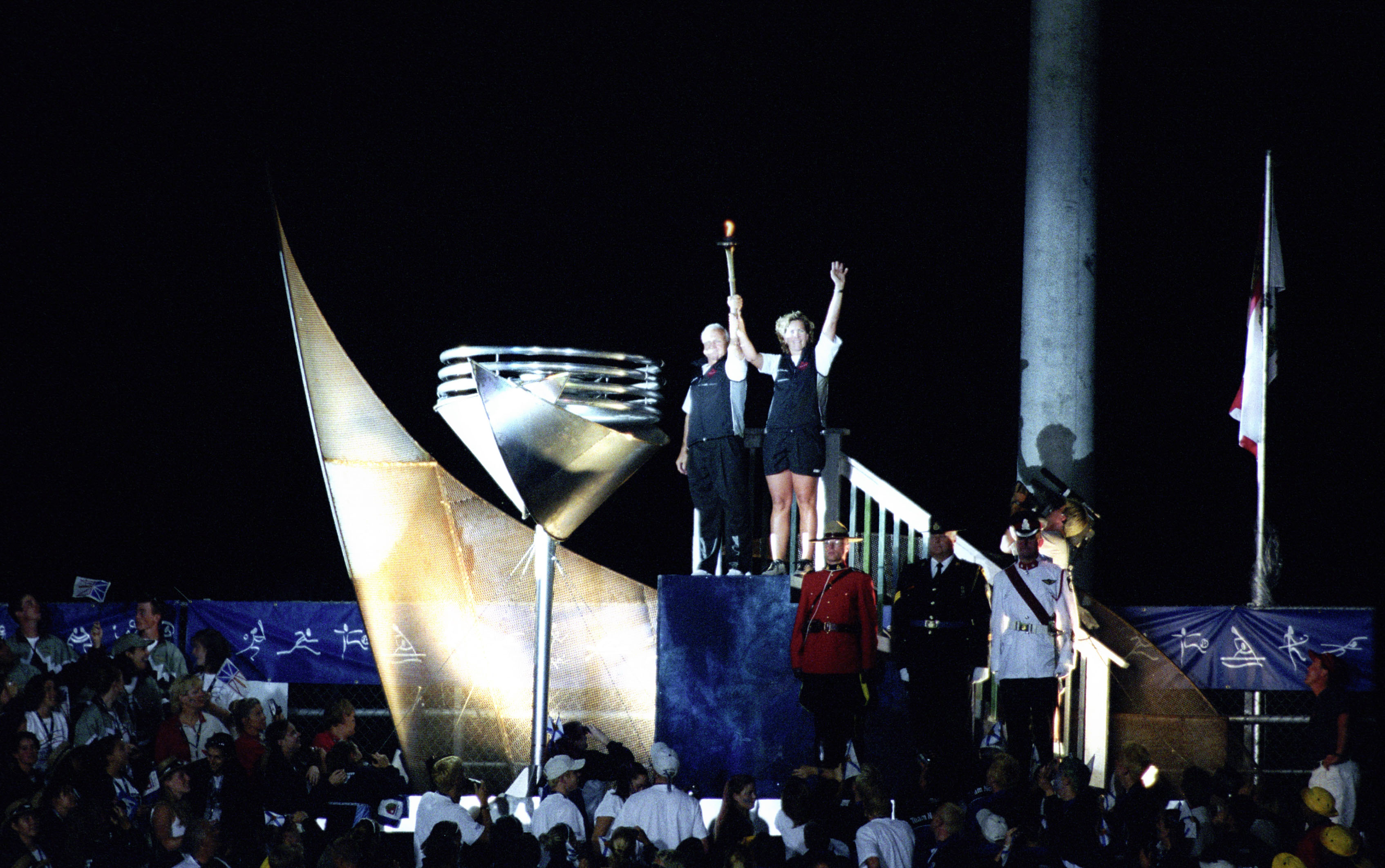 See More Photos
Sports and Results at the 2001 Canada Games

The 2001 Canada Summer Games in London brought together 3,487 athletes to participate in 18 different sports.