Second time around: Saskatoon plays host to another Canada Games

In 1989, Saskatchewan welcomed Canada to Saskatoon for the 12th iteration of the Canada Games. Over the course of 14 days from August 13th to the 26th, Saskatoon played host to the 1989 Canada Summer Games, becoming the only community up to that point to host two sets of Games, with the city playing host to the 1971 Winter Games.

The excitement of hosting another Canada Games was evident in the city of 185,000 residents as a record 8,500 volunteers came out to make the Games a success. The Games featured 2,855 athletes and 576 coaches and managers competing at the highest level in a variety of sports on the program.

At the conclusion of the Games, Team Saskatchewan earned the coveted Centennial Cup: awarded annually to the team that makes the biggest improvement from the previous Games. Saskatchewan moved up in the standings from eighth to fourth. Team Ontario once again finished in first and Team New Brunswick won the Jack Pelech award for best sportsmanship.

The legacy of the Games still lives on today. To get ready for the Games, numerous improvements were made to sports venues that have benefitted athletes and residents in the community. Additionally, the Games Plaza was created as a legacy to the Games. The Plaza has been used numerous times for special events, including for the annual Festival Saskatoon. A memento of the Games can be found in every school across the Province of Saskatchewan. A group of 80 educators came together to put out a book that illustrated how the Games came about from beginning to end, so that future generations could see what happened in Saskatoon during the summer of 1989. 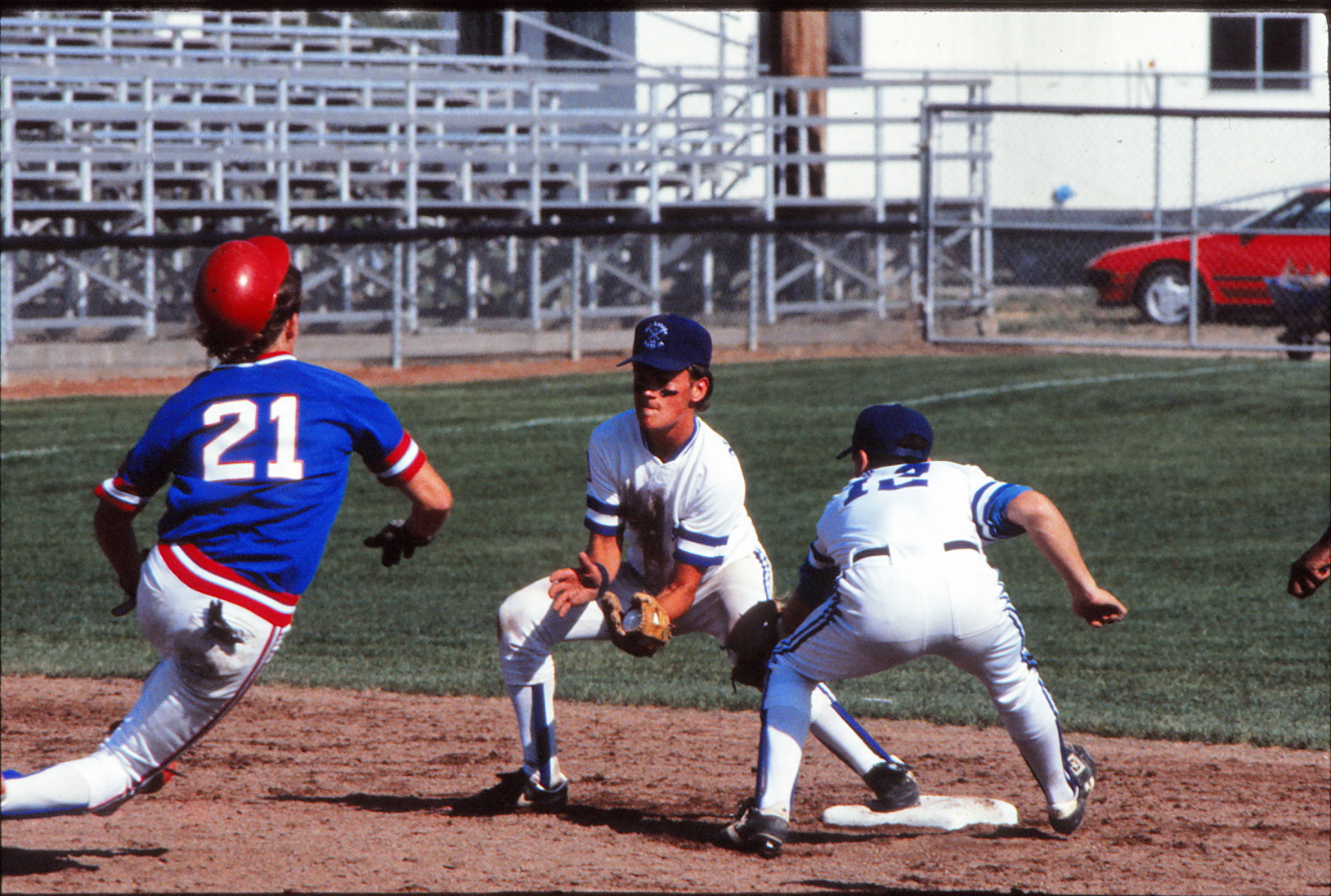 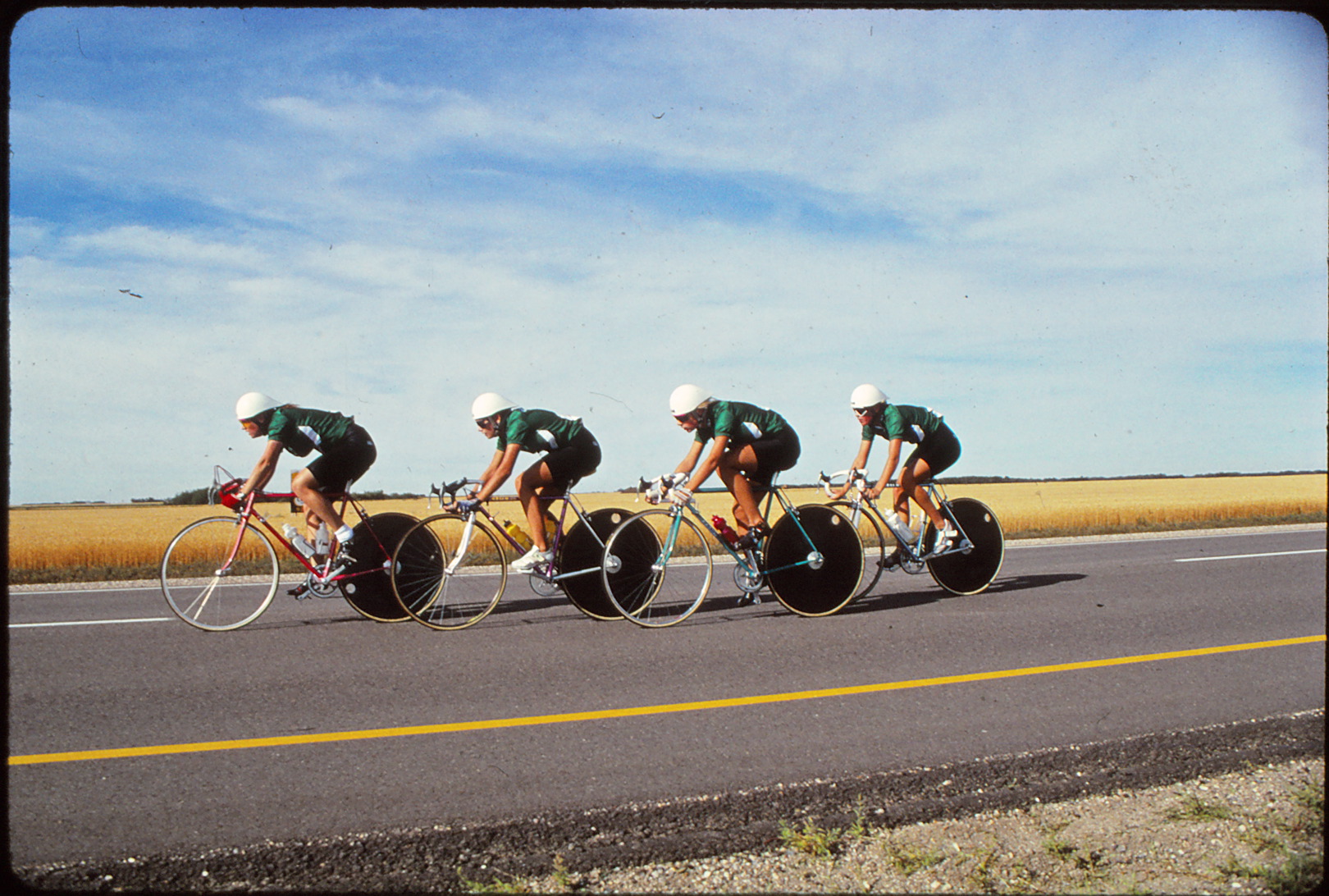 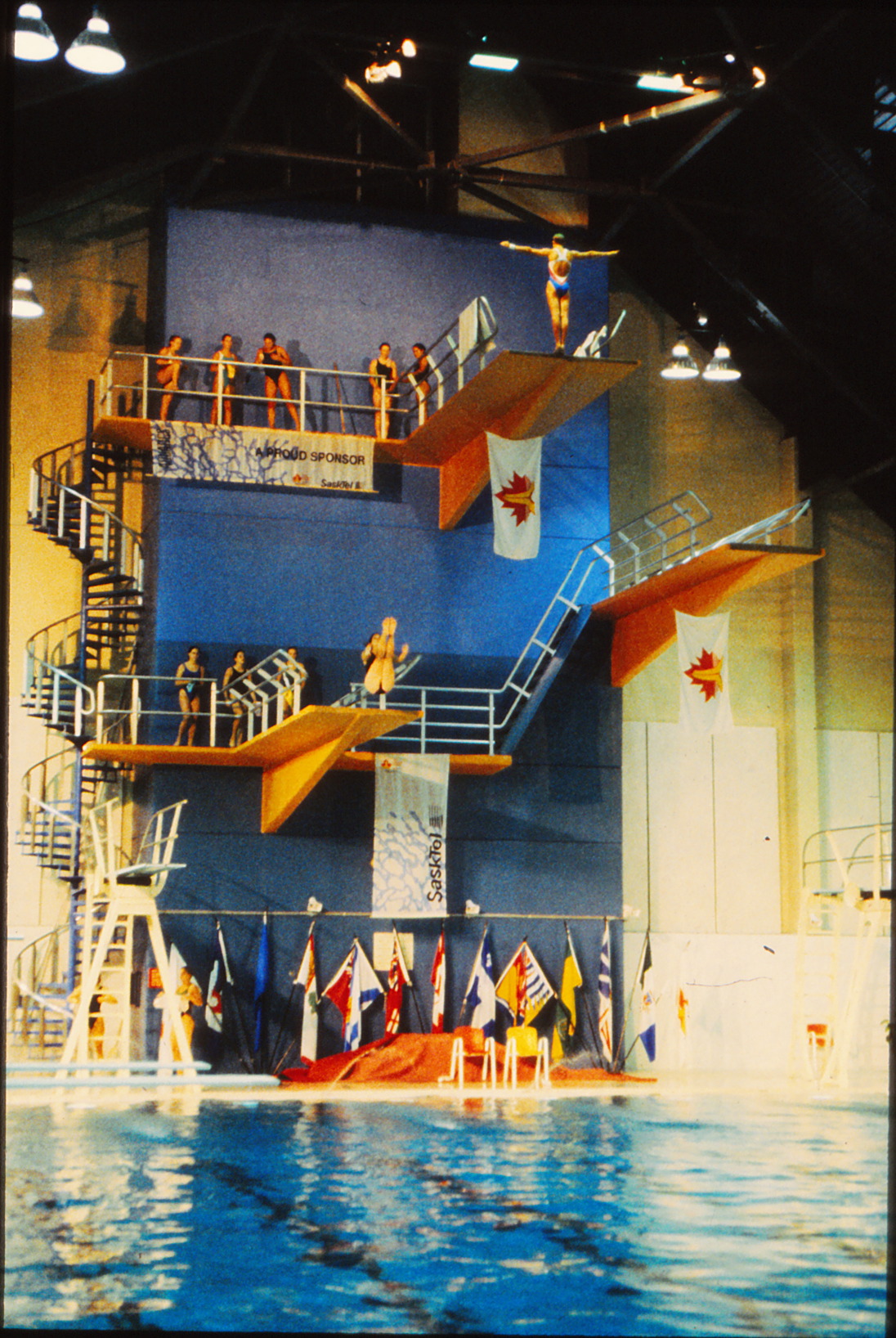 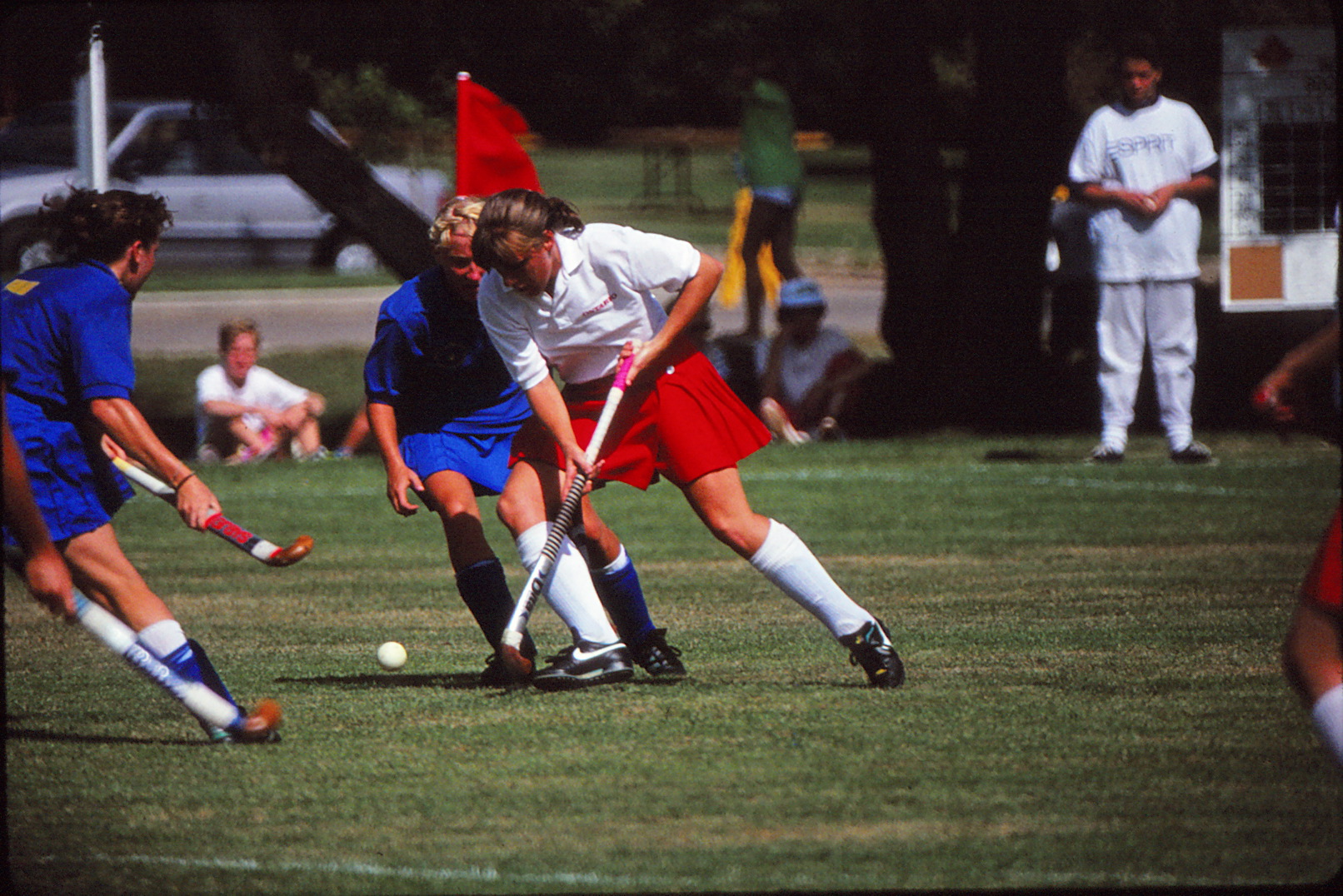 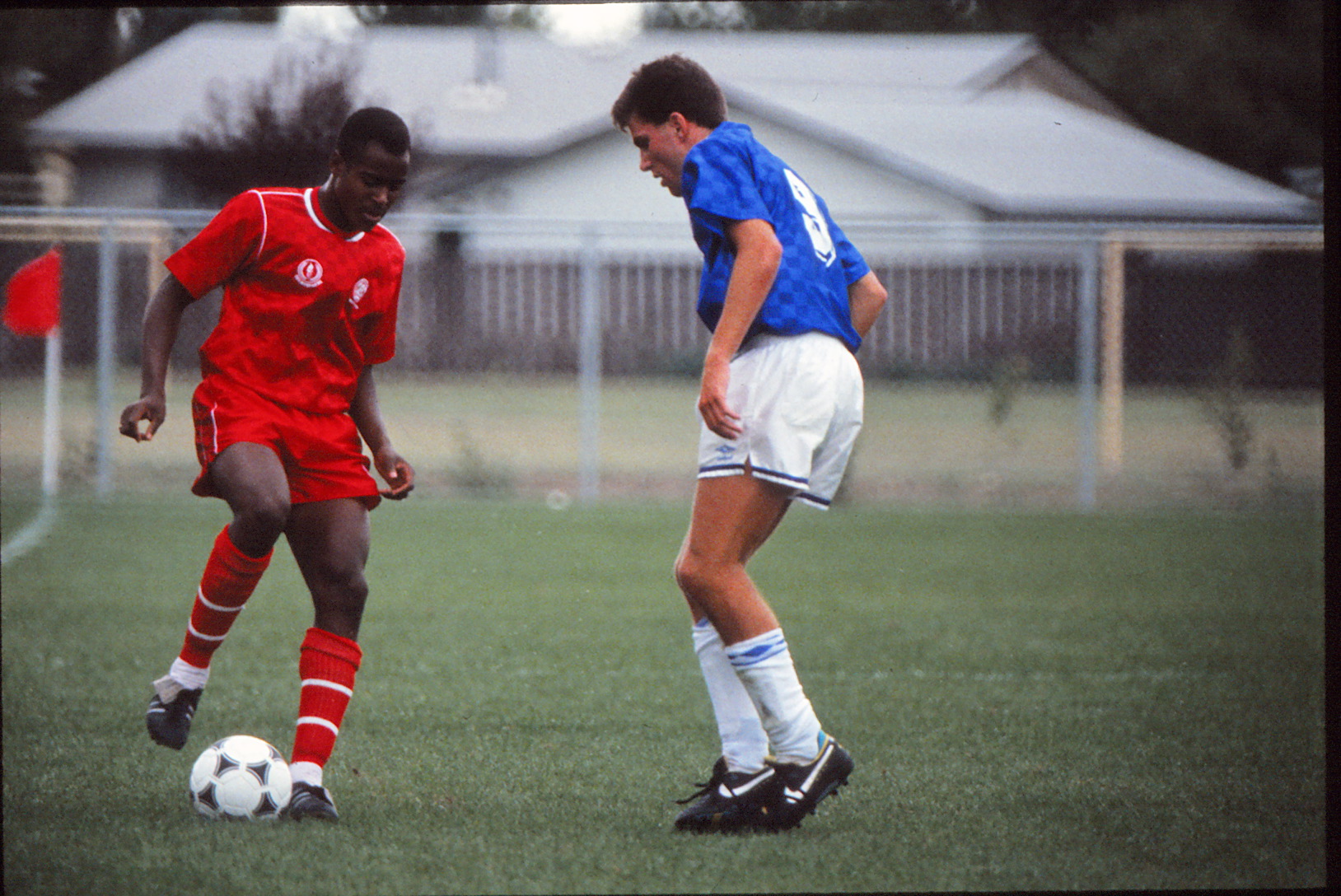 See More Photos
Sports and Results at the 1989 Canada Games

The 1989 Canada Summer Games in Saskatoon brought together 2,743 athletes to participate in 16 different sports.