Leaving legacies both on and off the court.

Badminton first made an appearance as a demonstration sport at the 1972 Olympic Games in Munich. Badminton became permanent on the Olympic sport program at the 1992 Games in Barcelona.

Canada has not yet won an Olympic medal in badminton, but Canada Games alumni Michelle Li and Alex Bruce placed fourth at the 2012 London Olympics.

Badminton has been on the Canada Winter Games sport program since the inaugural 1967 Games in Quebec City, QC. Notable alumni include Olympians Michelle Li, Alex Bruce and Martin Giuffre. 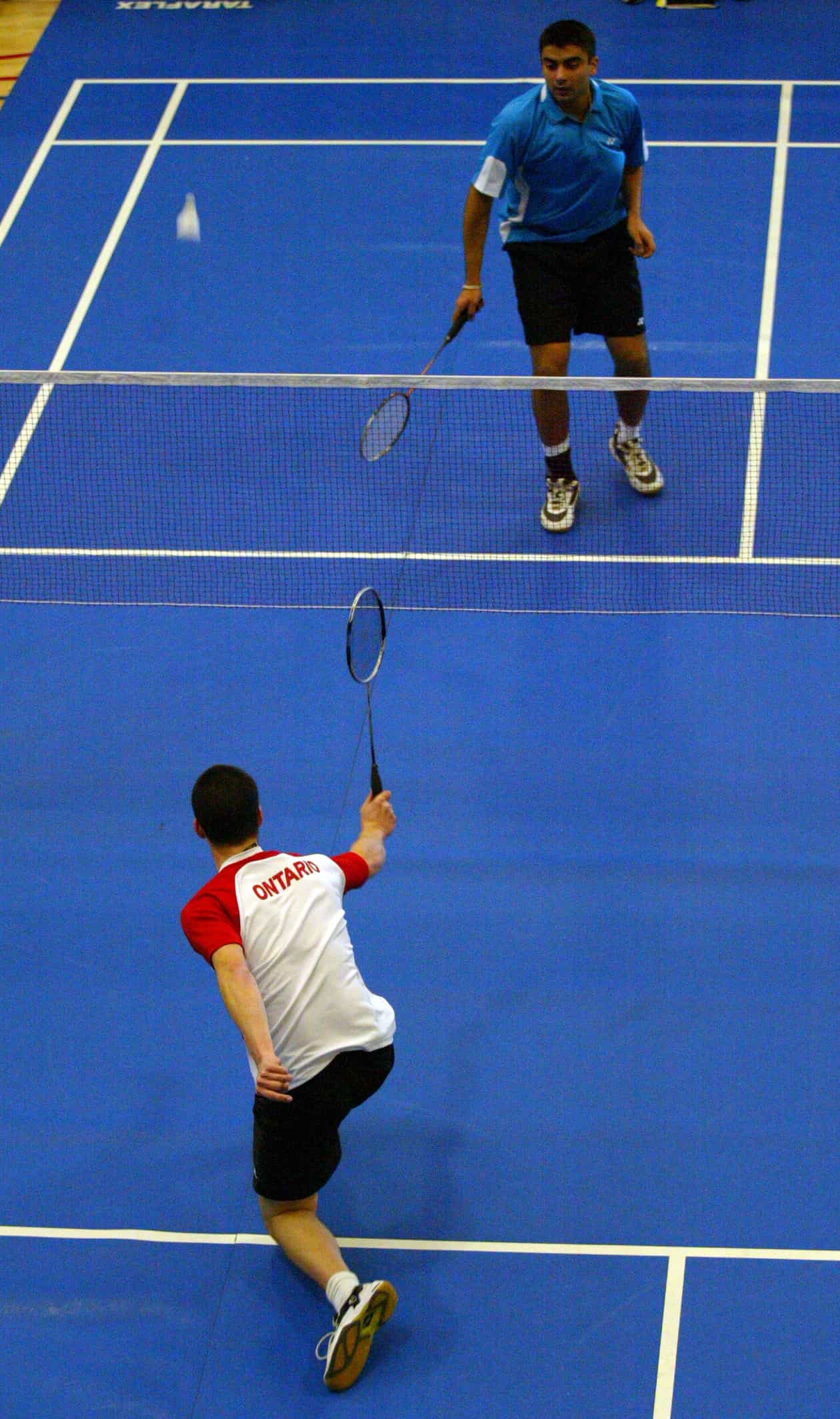 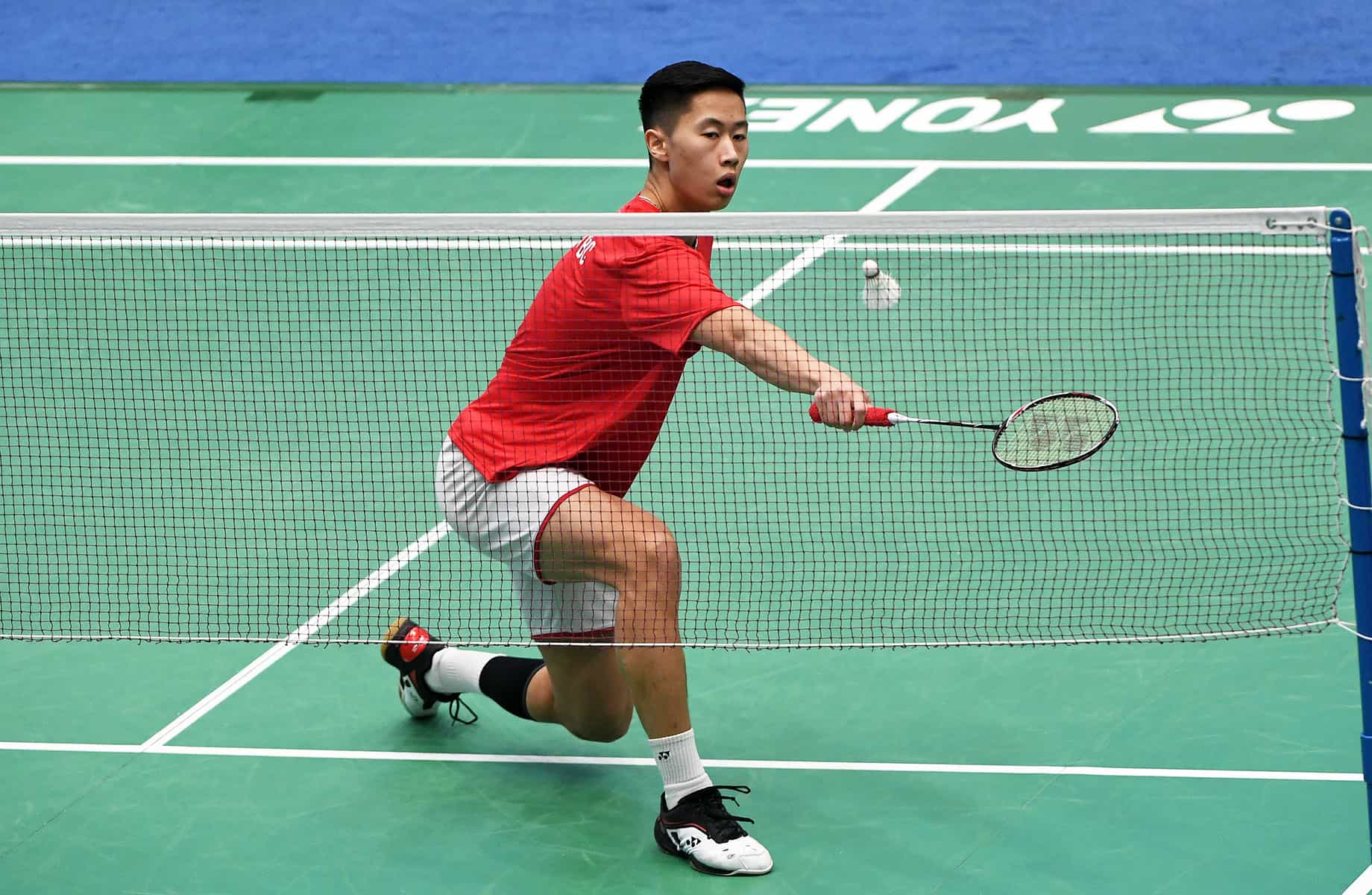 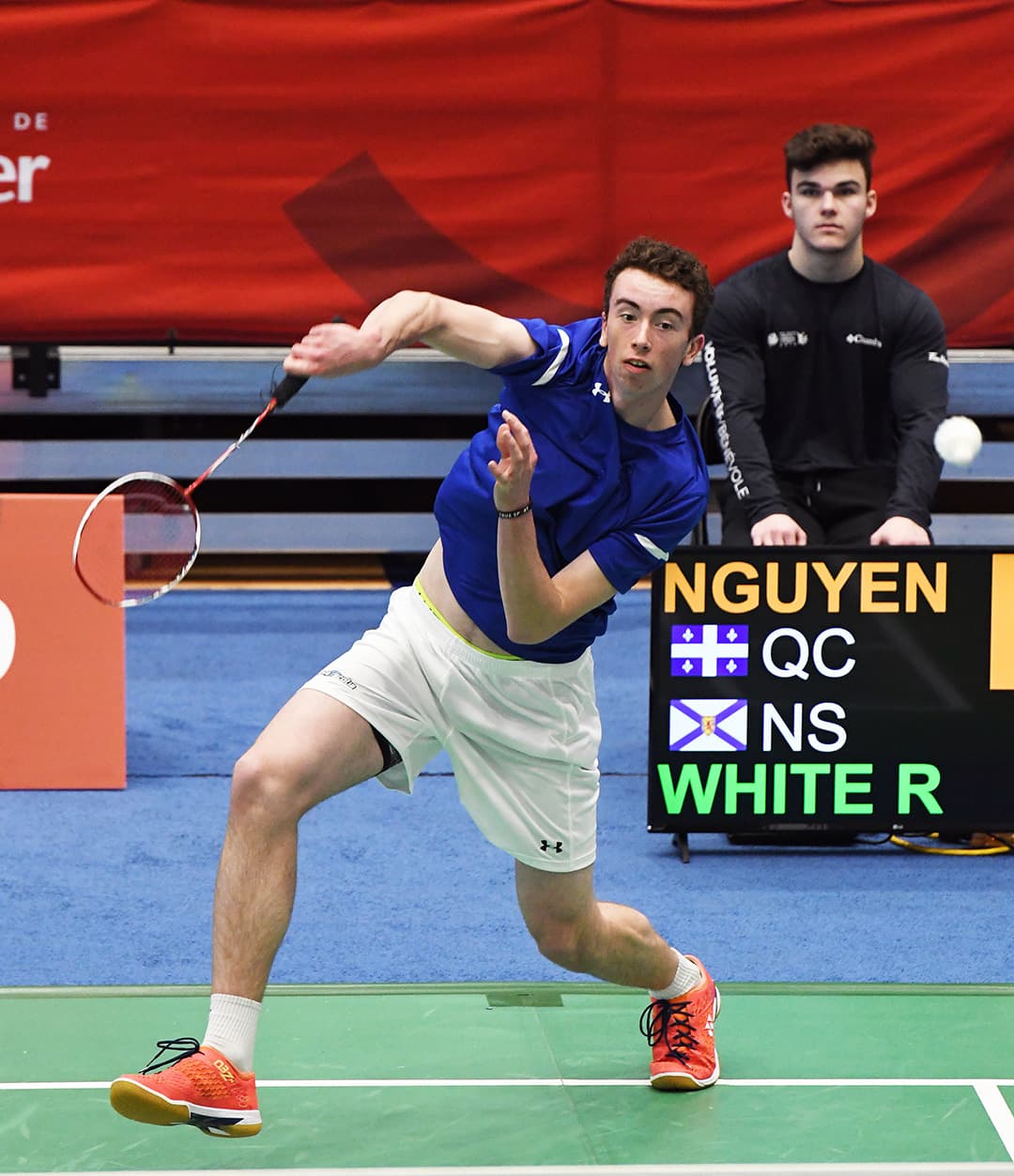 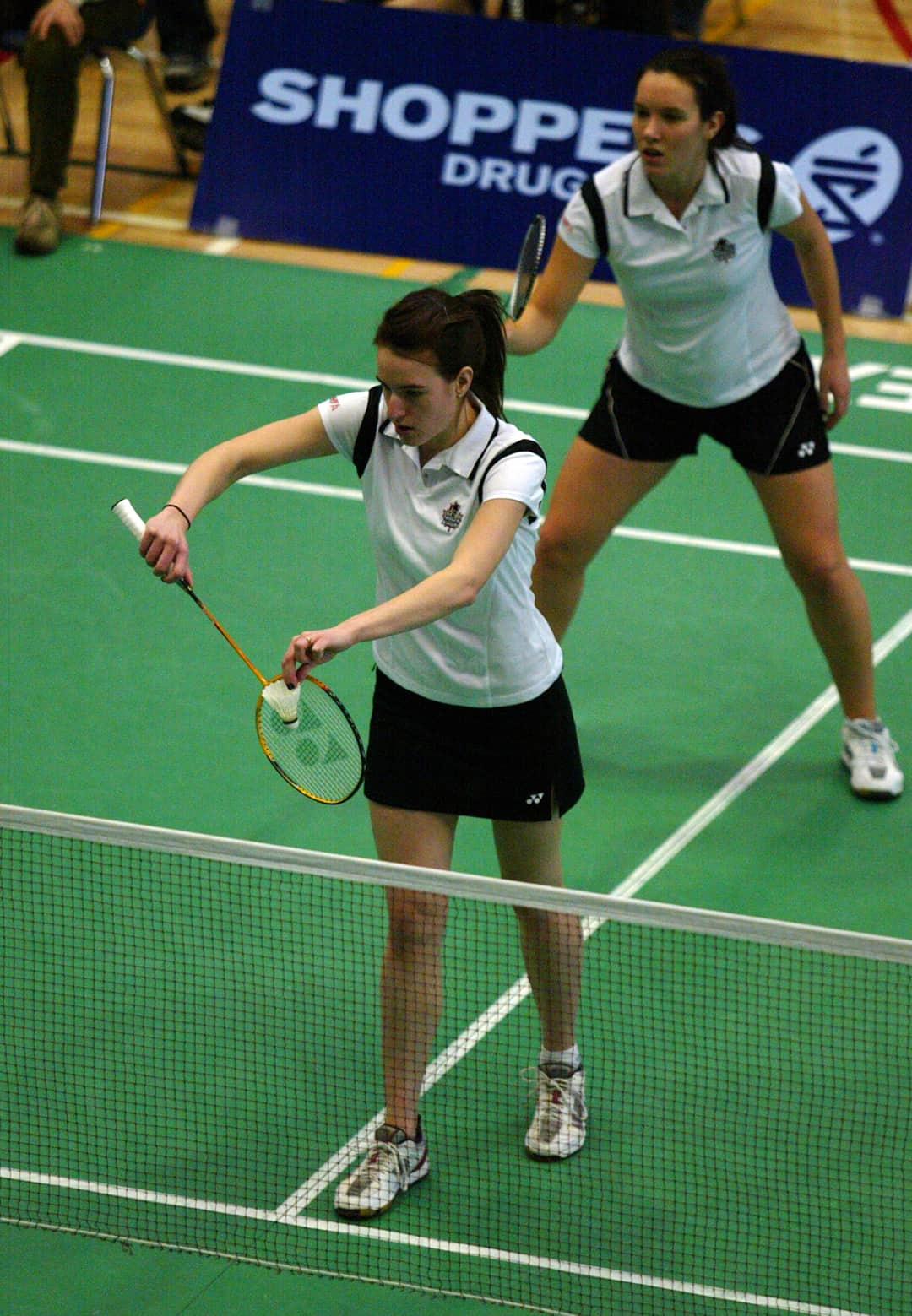 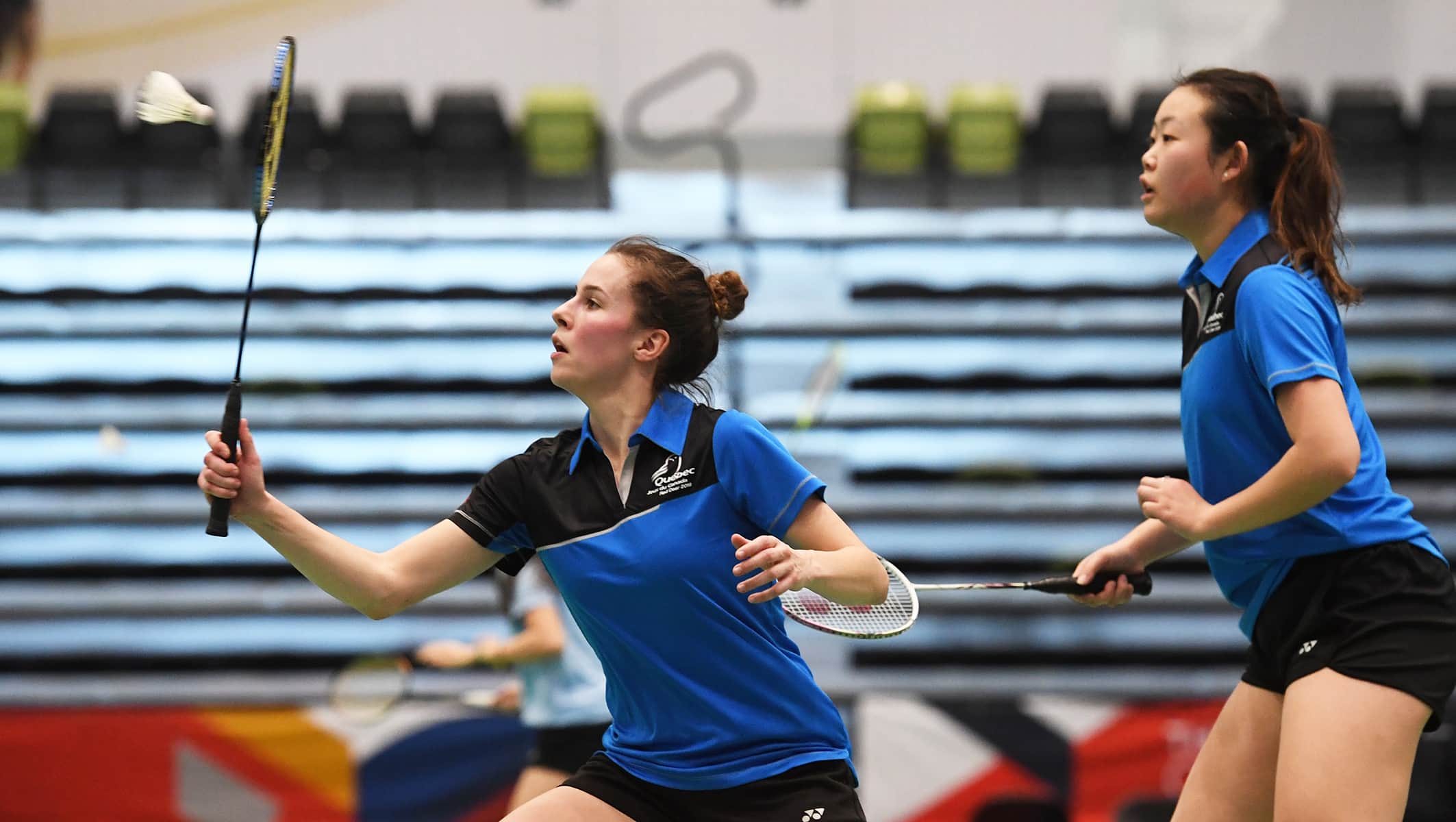