Invented by a Canadian, basketball is one of the most popular sports in the world.

With notable Canada Games alumni like Steve Nash, Bridget Carleton and Anthony Bennett, basketball is a sport on the rise in Canada and the next generation of Canadians continue to make their mark on the court. 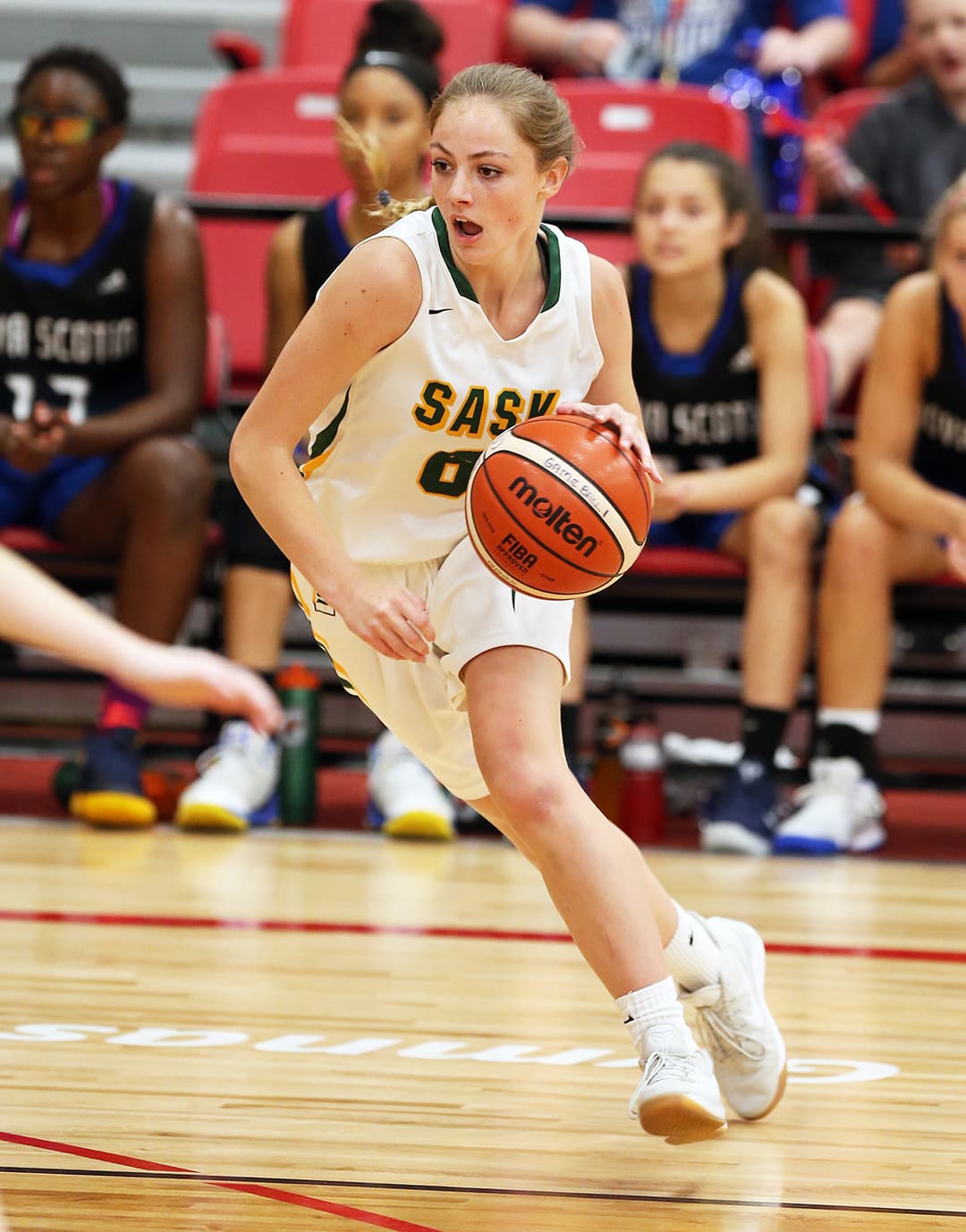 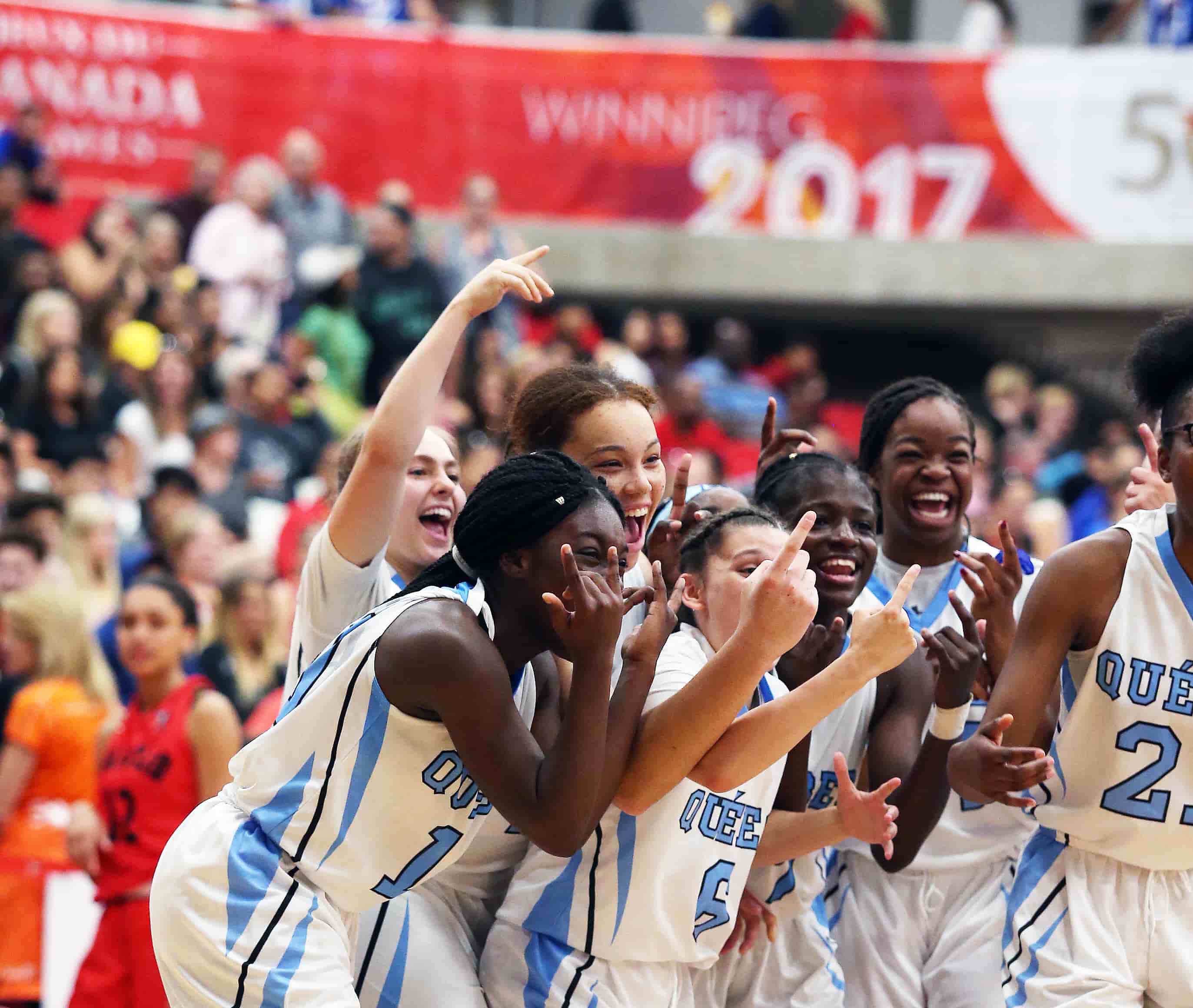 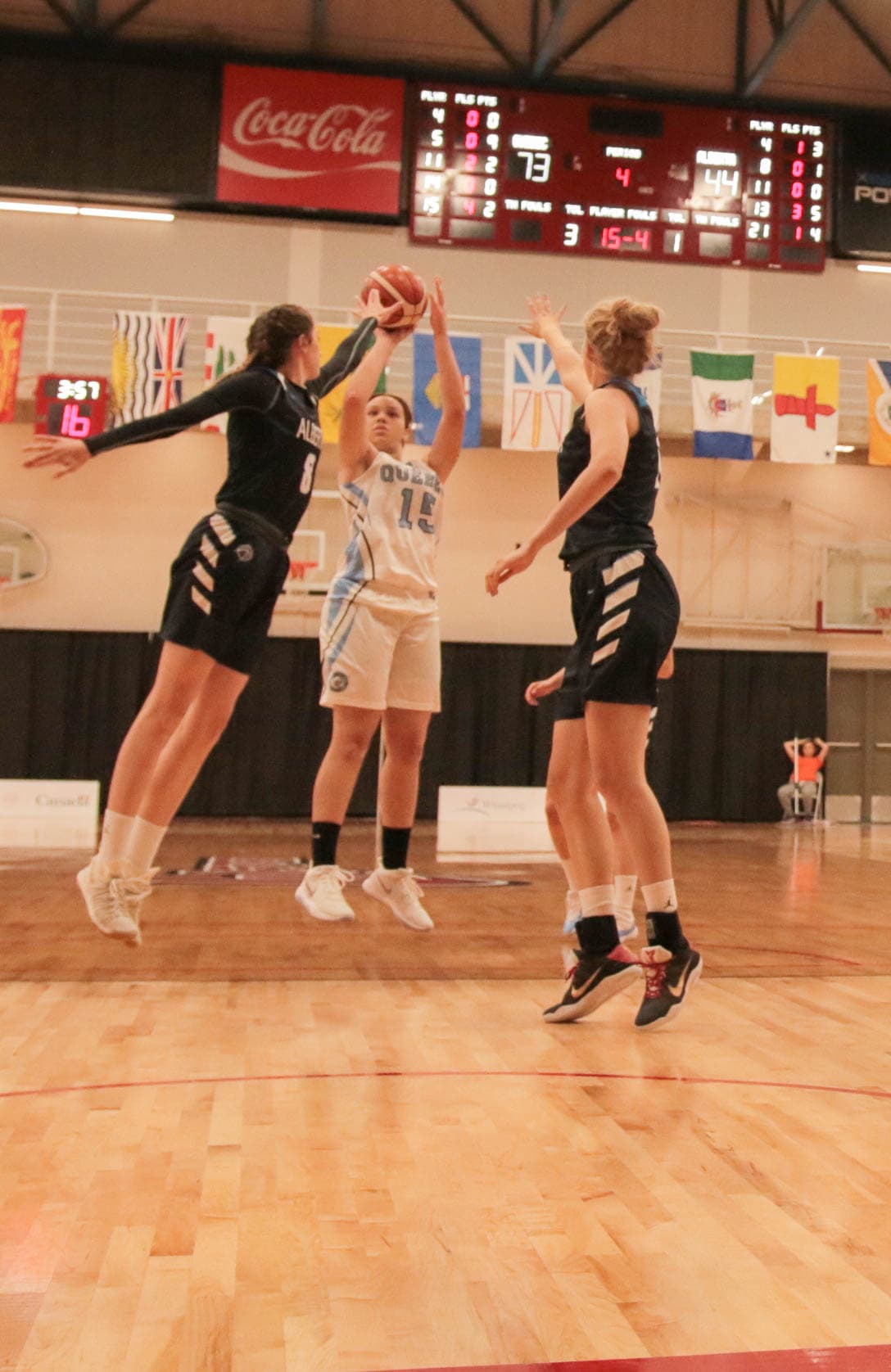 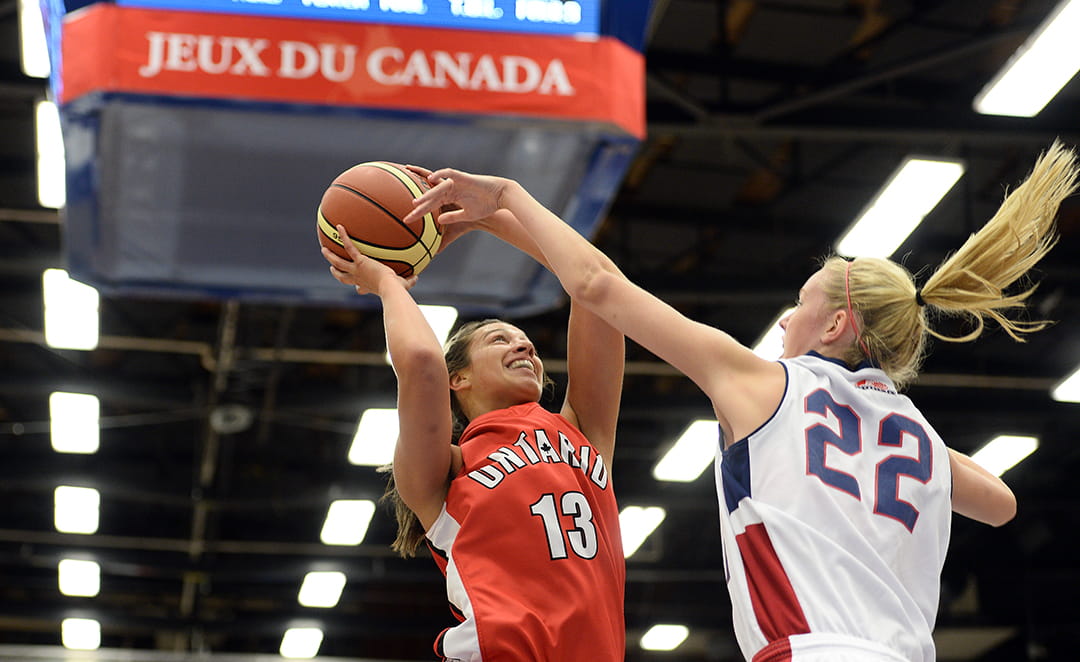 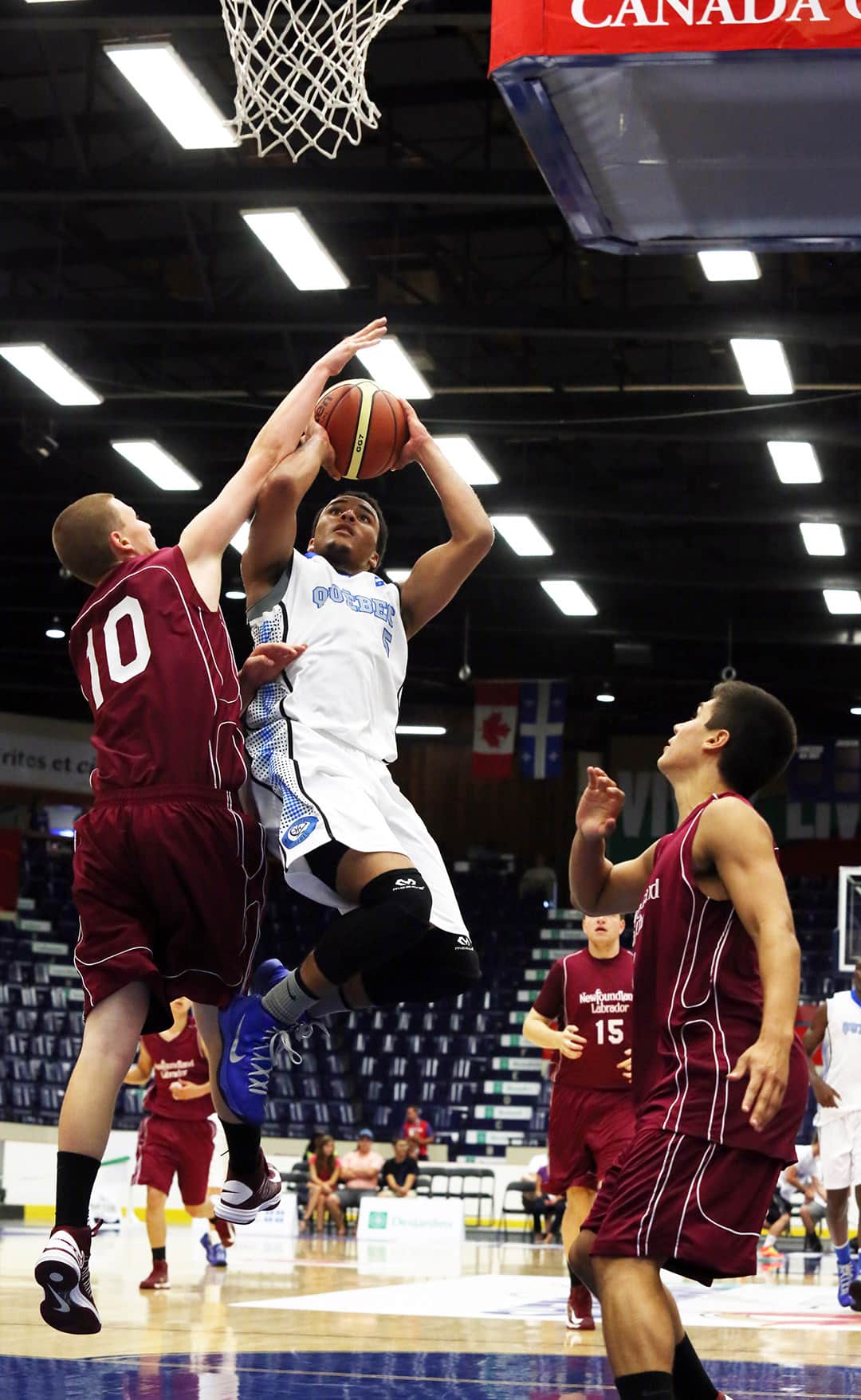