Making waves on the water since the very beginning.

From far and wide, canoe kayak has been making waves at every Canada Summer Games since the inaugural edition in 1969.

Canoe kayak became an Olympic sport in Berlin in 1936, and Canadians have paddled their way to the podium since that debut. The sport now includes Olympic events for both sprint and slalom disciplines. 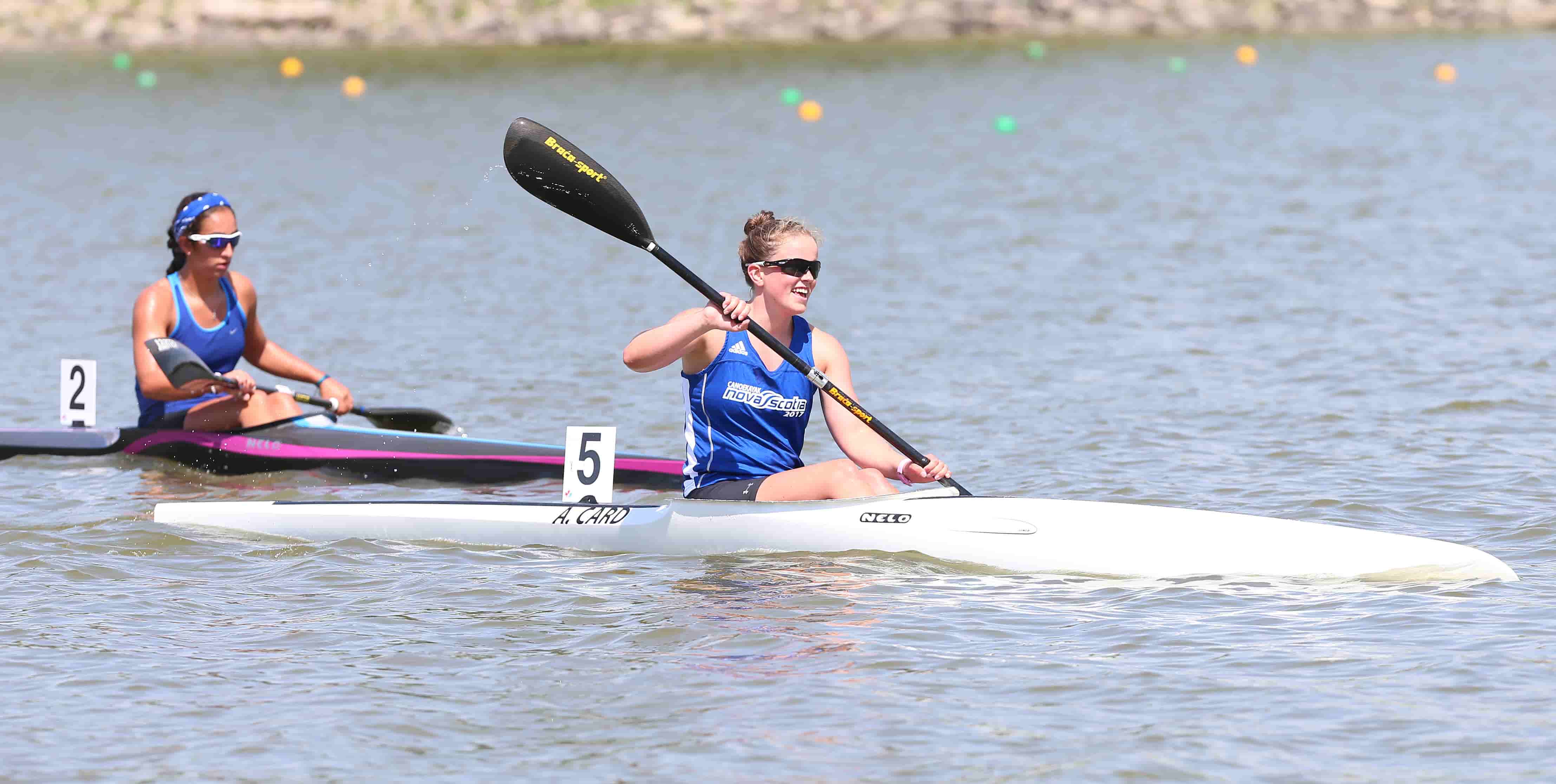 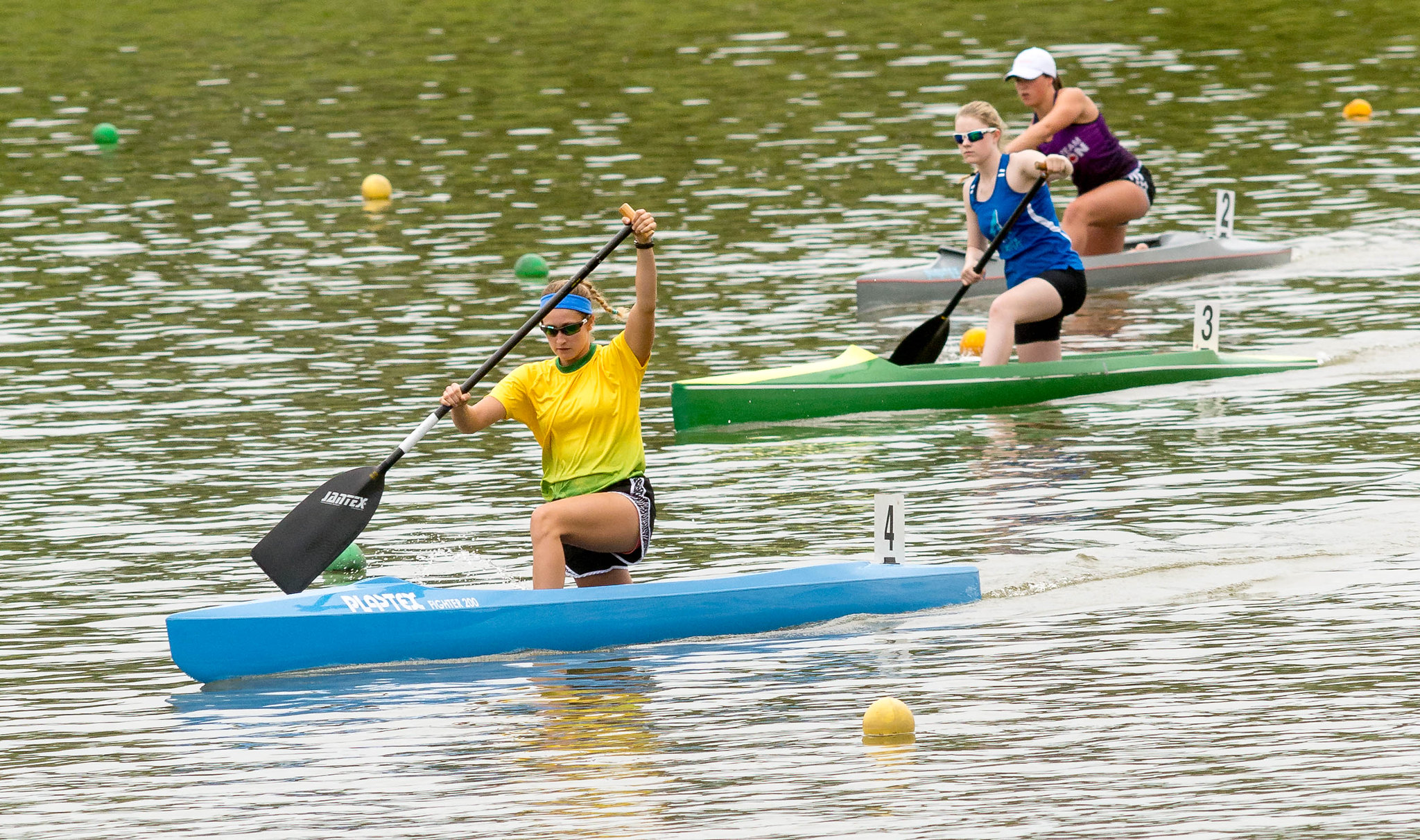 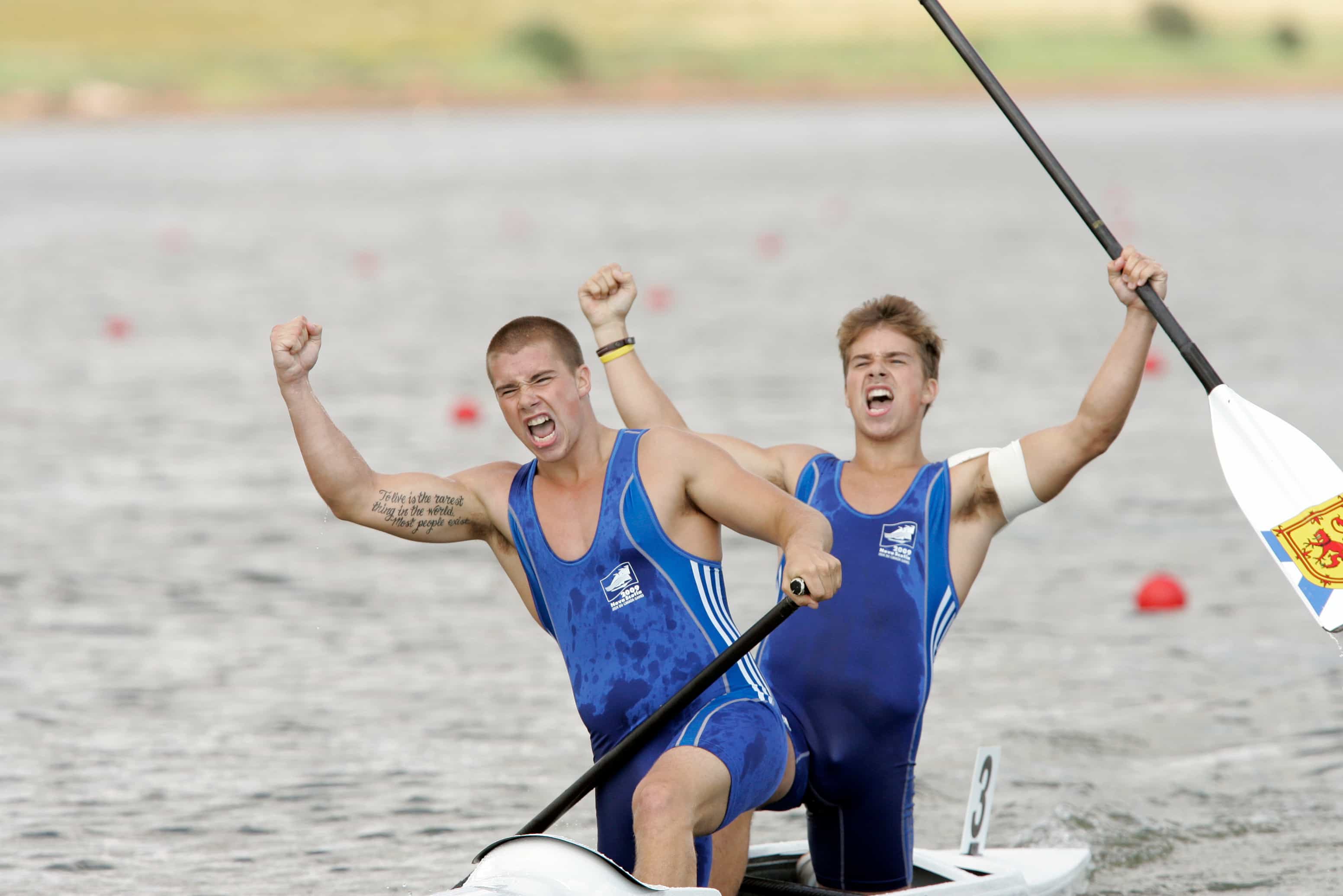 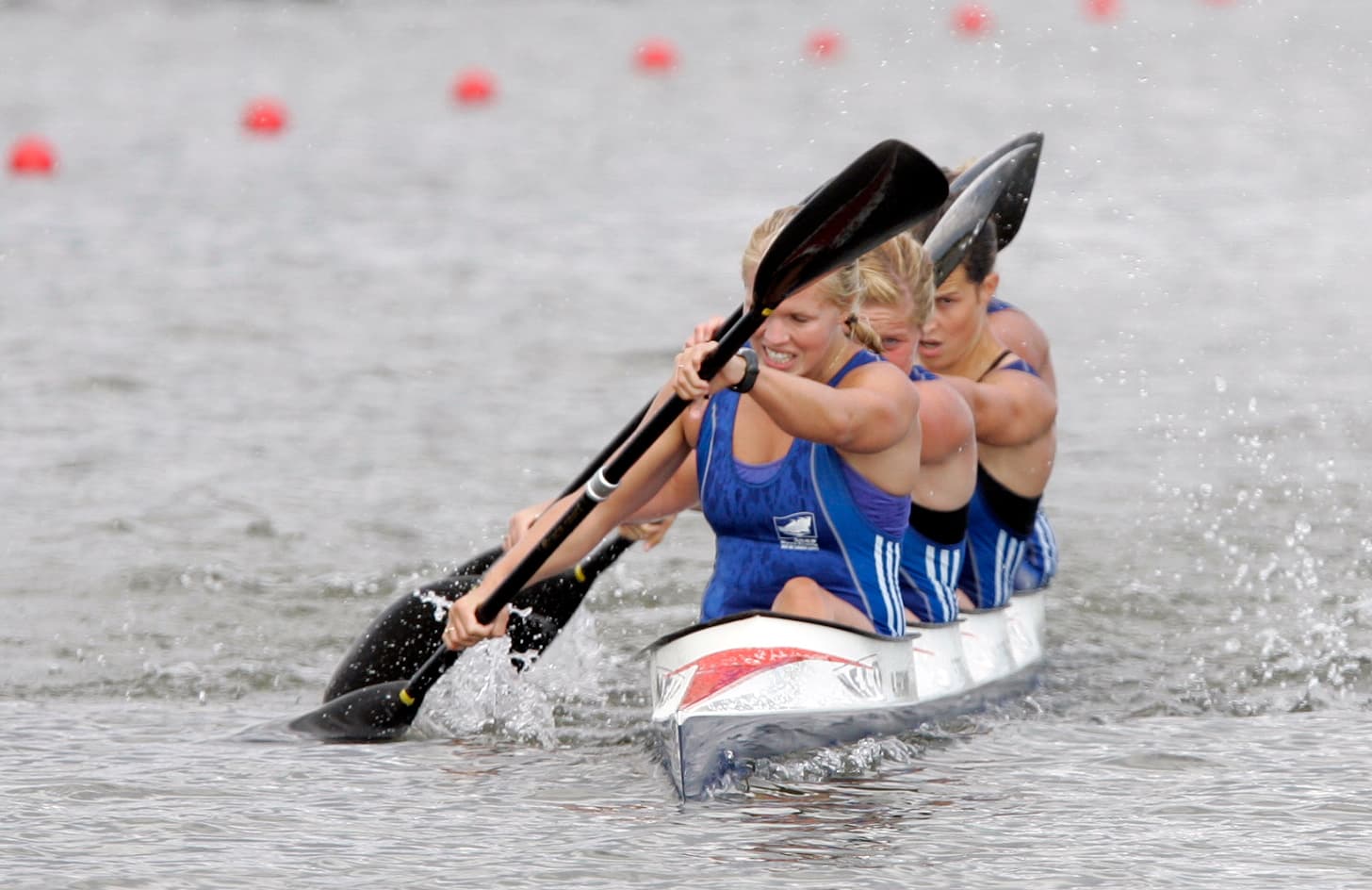 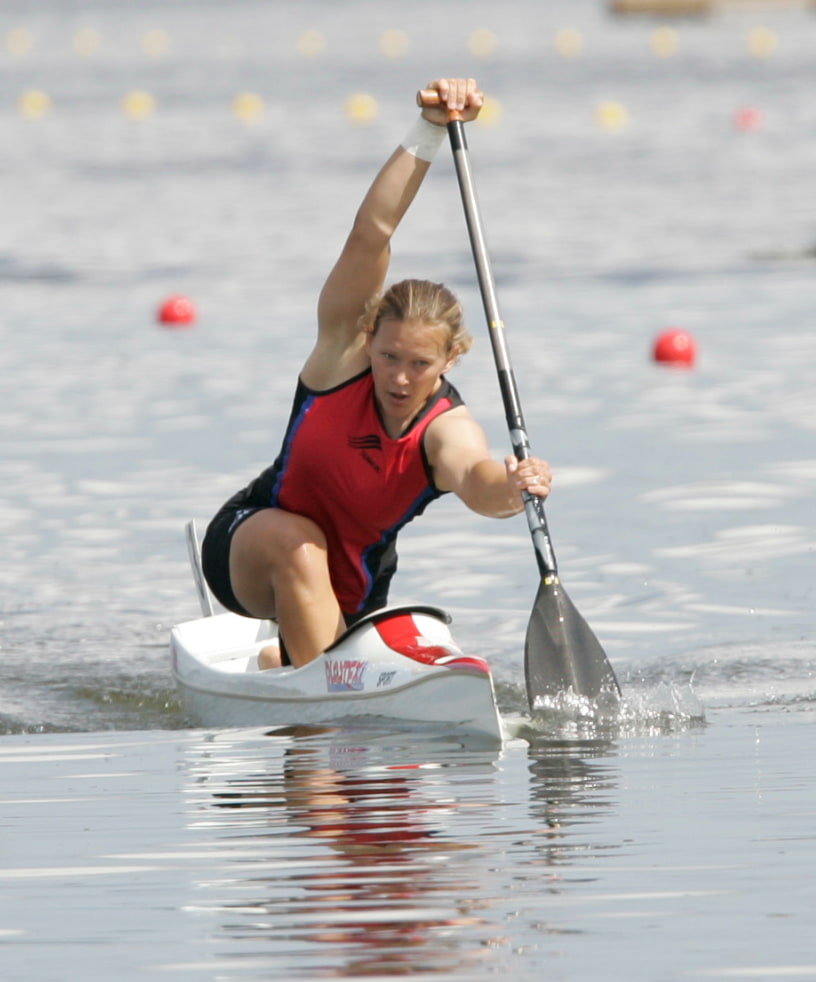