Out on the ski trails, we all play for one anthem.

Cross-country skiing has been on the Canada Winter Games program since the very first Games back in 1967 in Quebec City. The sport expanded to include para nordic events as of the 2011 Canada Games in Halifax.

All three of Canada’s Olympic cross-country skiing medals have been won by women, including a golden performance by Canada Games alum Chandra Crawford at Turin 2006.

Brian McKeever, Canada’s most decorated winter Paralympian of all-time with 16 medals (including 13 gold), joins Crawford in the ranks of notable Canada Games alumni. 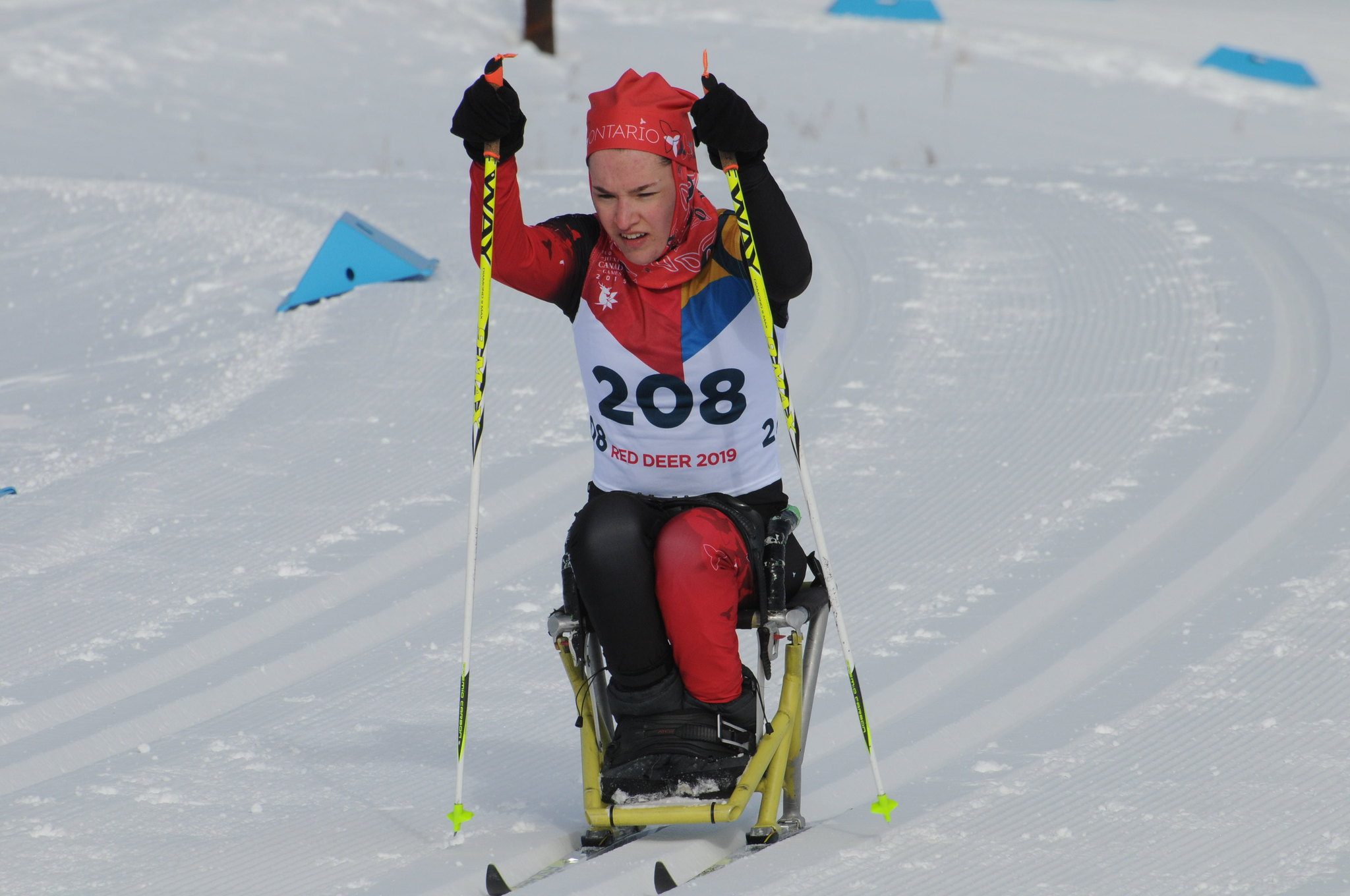 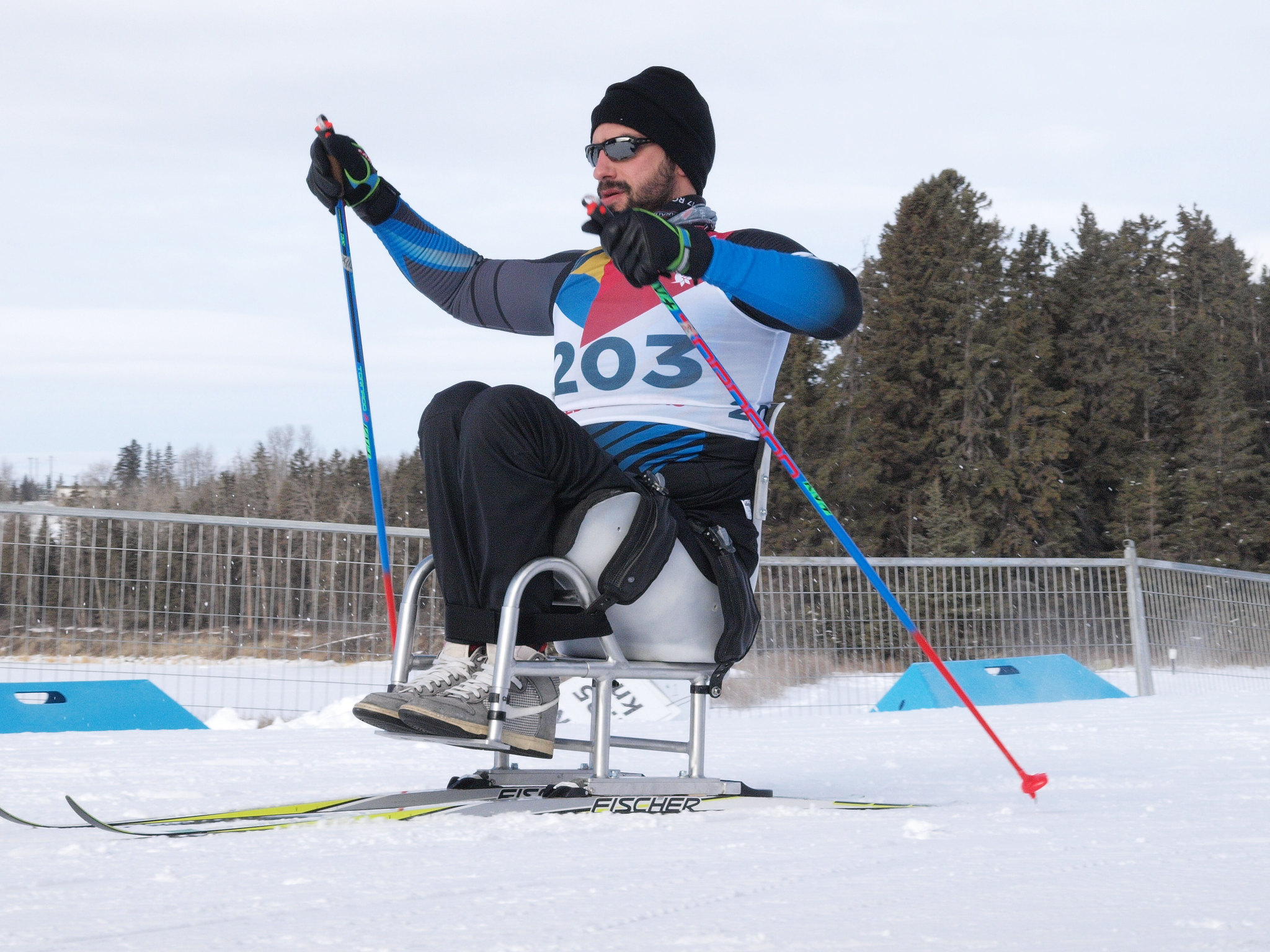 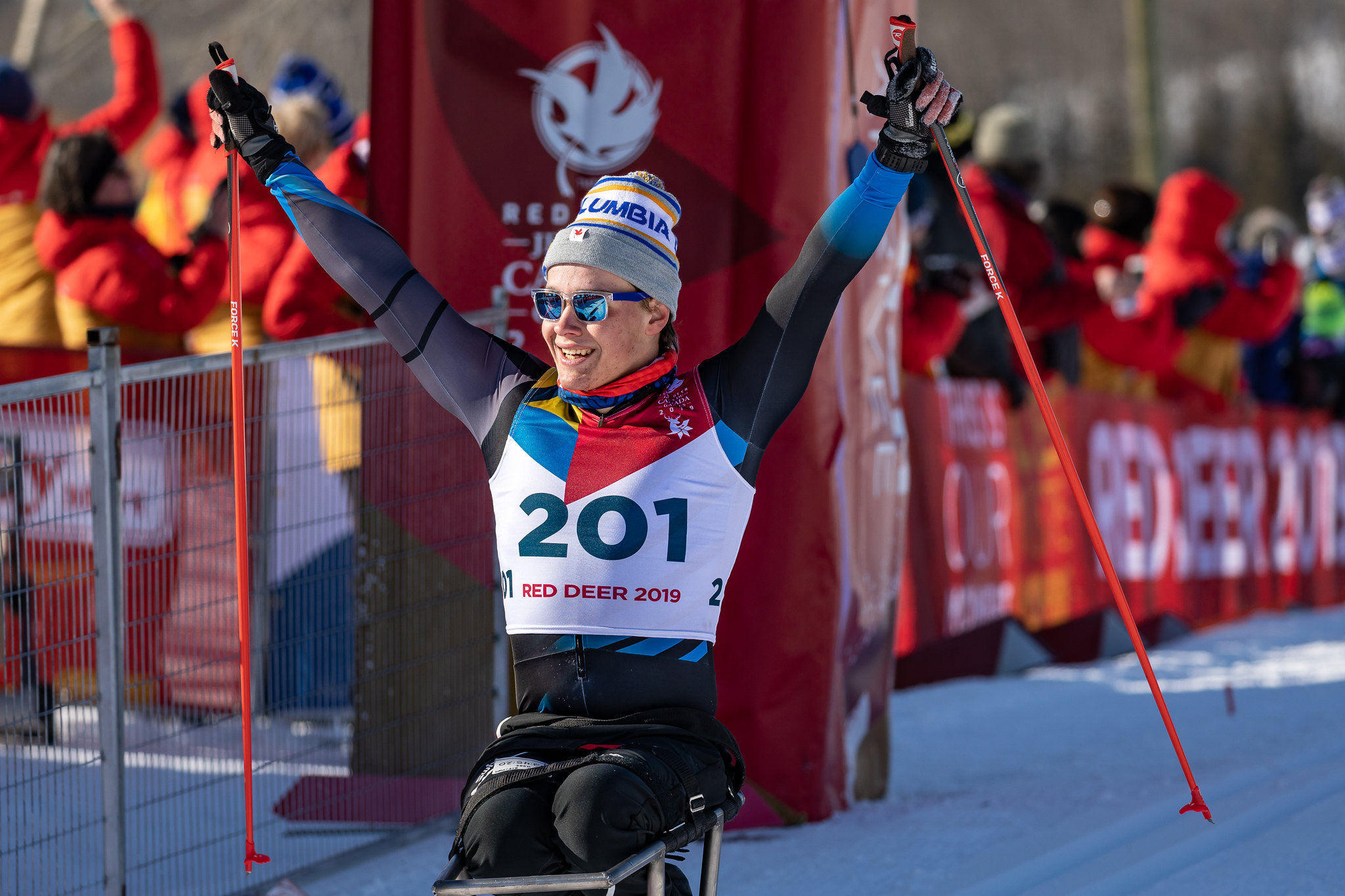 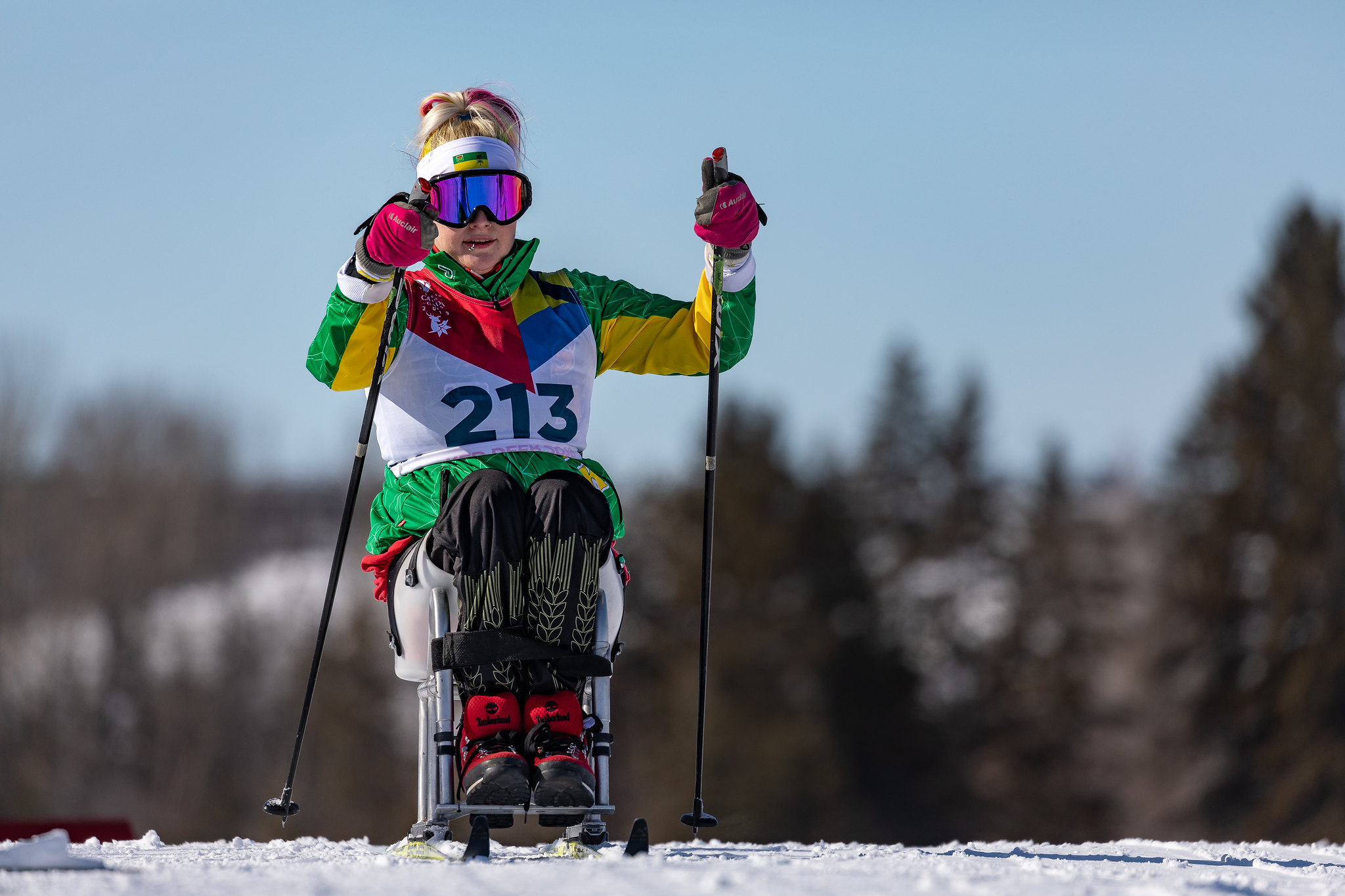 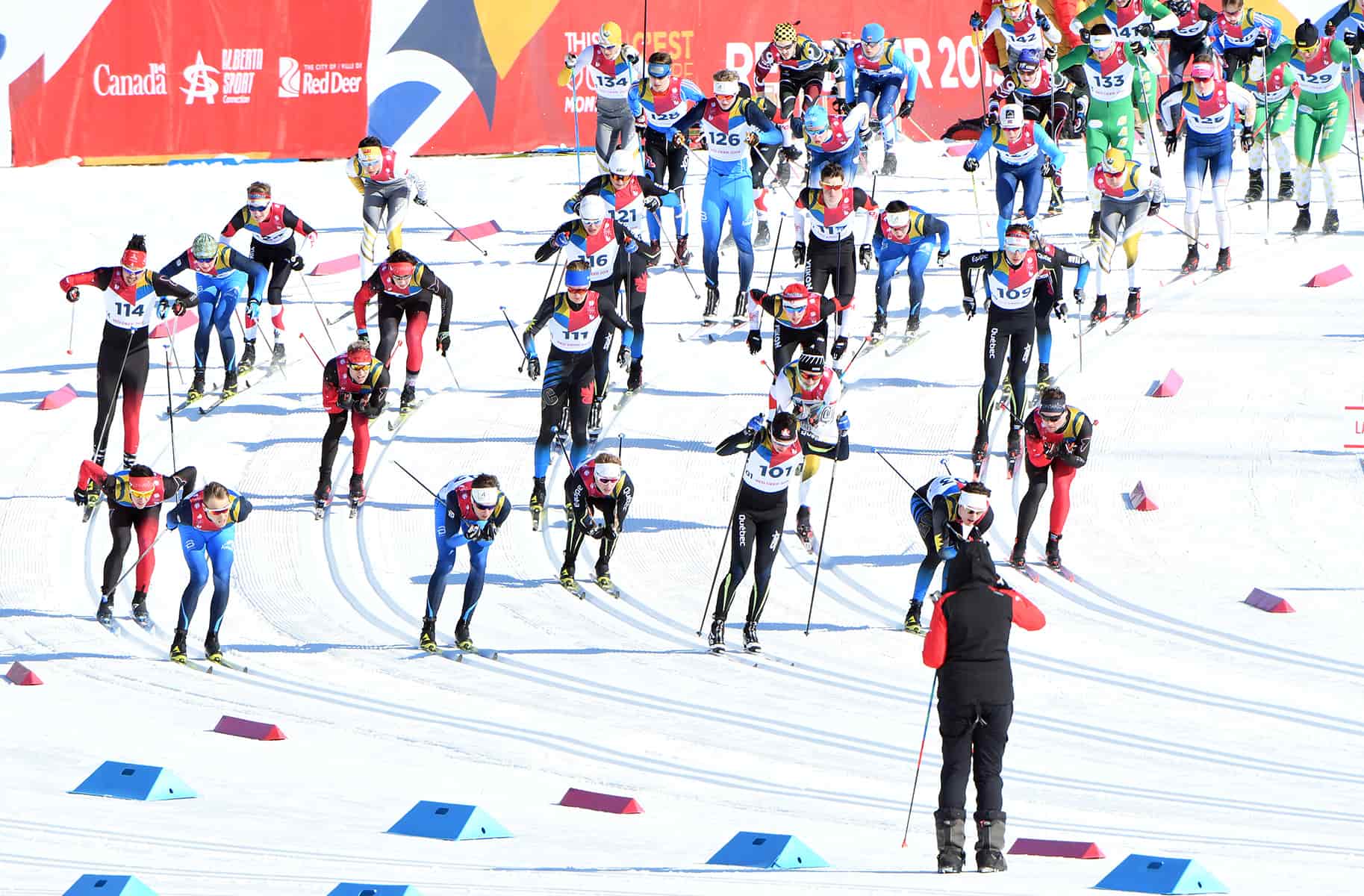 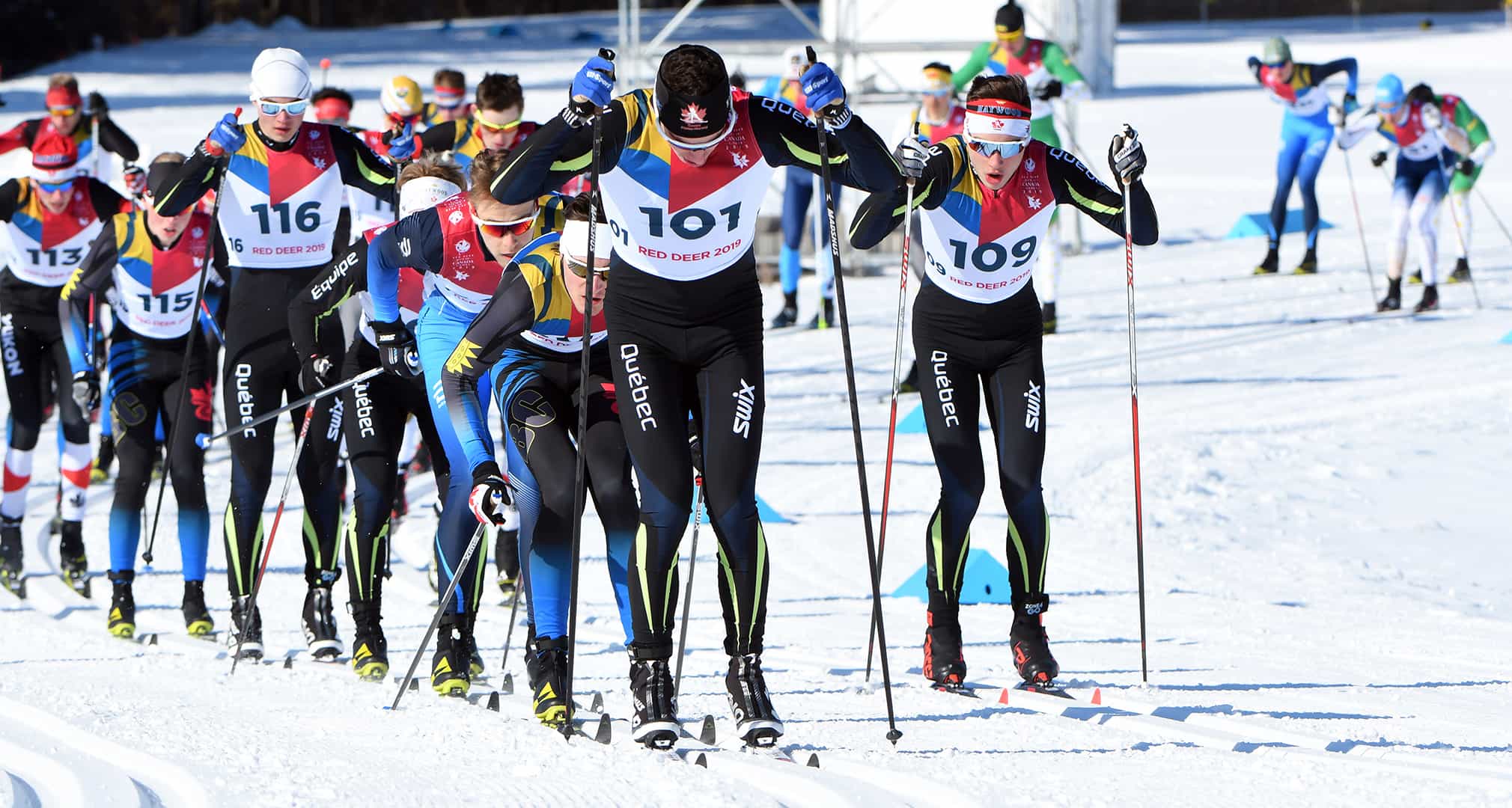 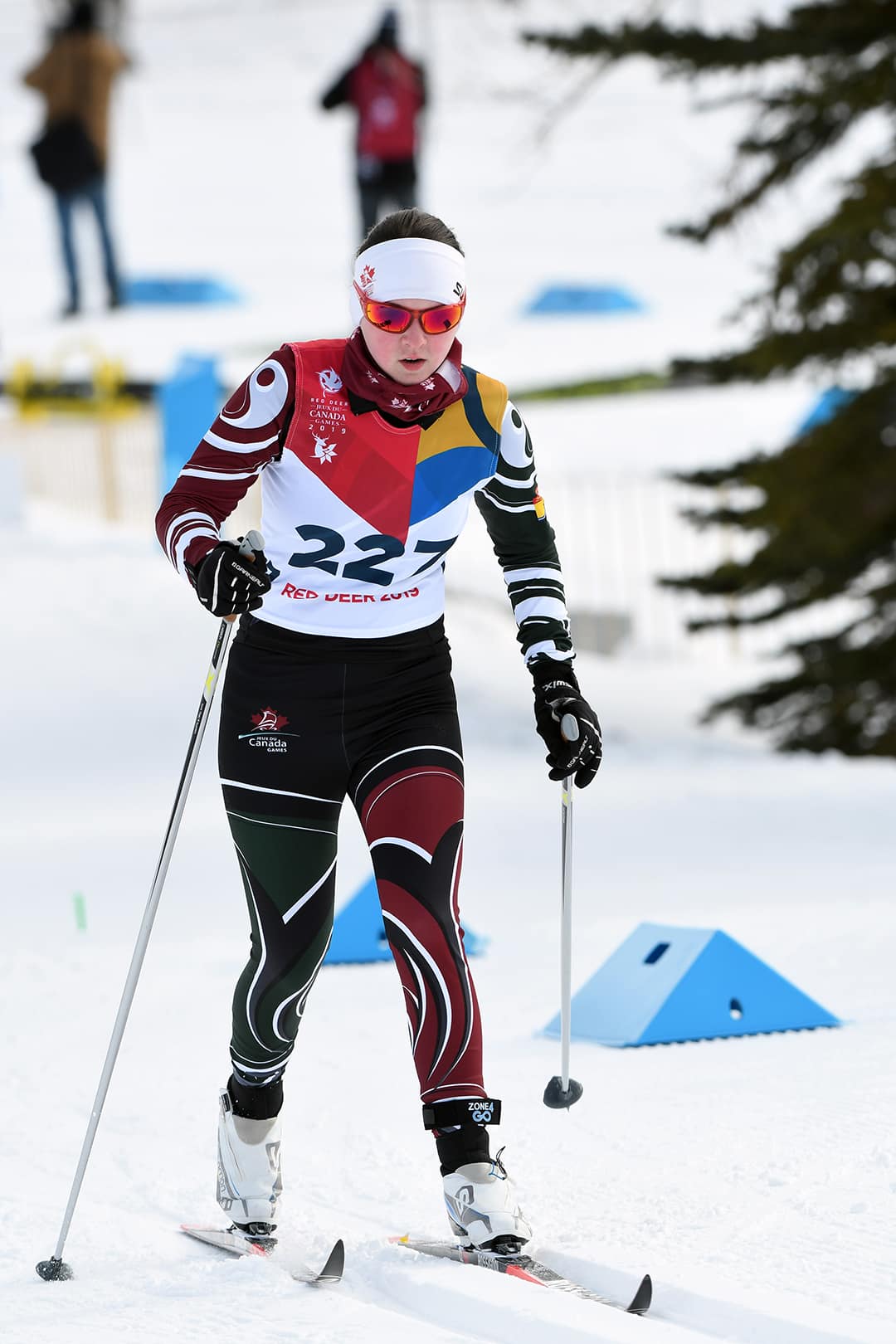 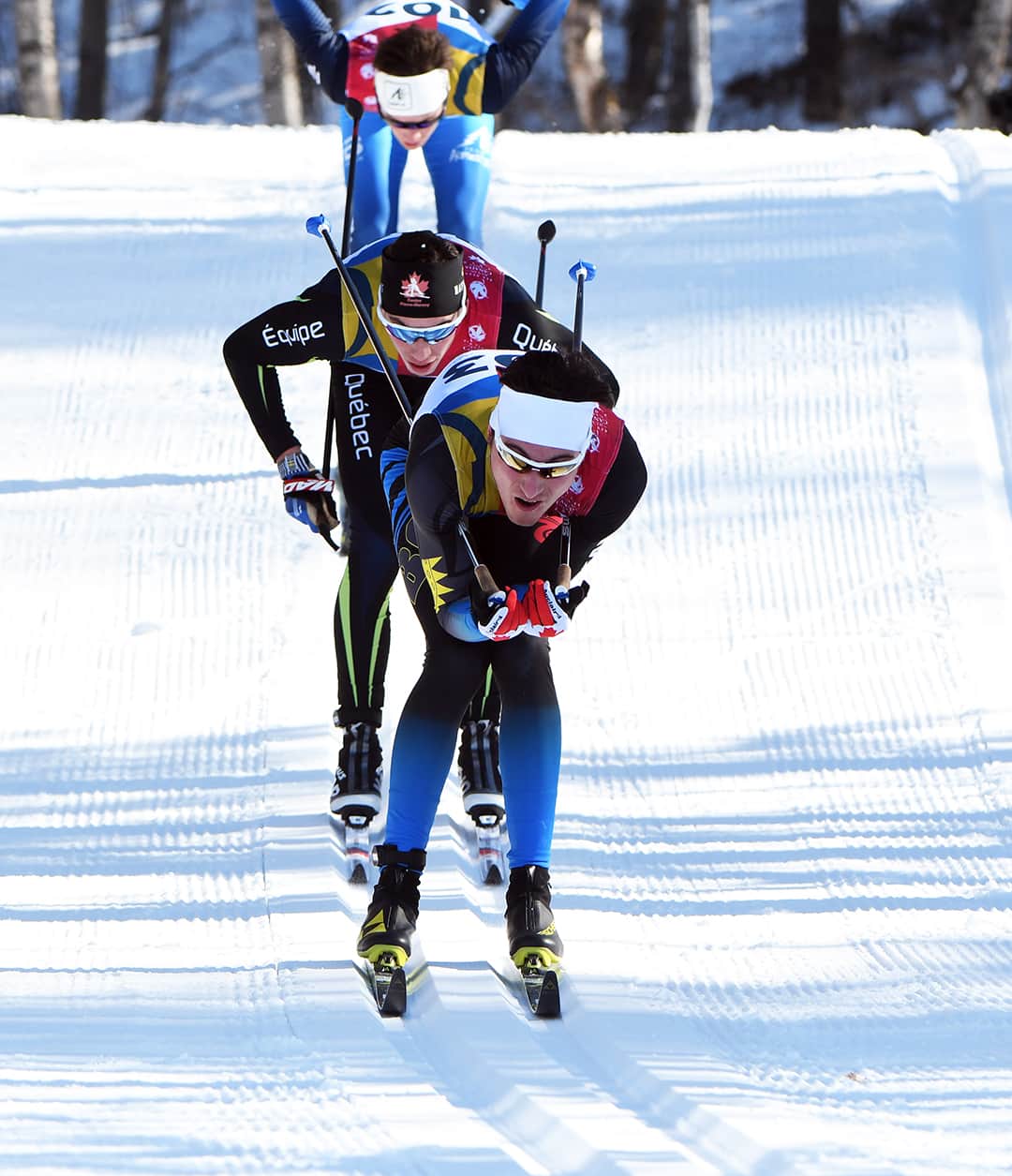