Drawing to the button and constantly shooting for Gold

Canada has been a dominant force in Olympic curling, winning a gold medal at each Games since 1998, and winning gold in the inaugural mixed doubles event in 2018.

Curling has featured on every Canada Winter Games program since the beginning in 1967, with mixed doubles set to debut in 2023. Featuring alumni such as Jennifer Jones, Kaitlyn Lawes, and Marc Kennedy, the Canada Games has been an important stepping stone on the route to Olympic gold. 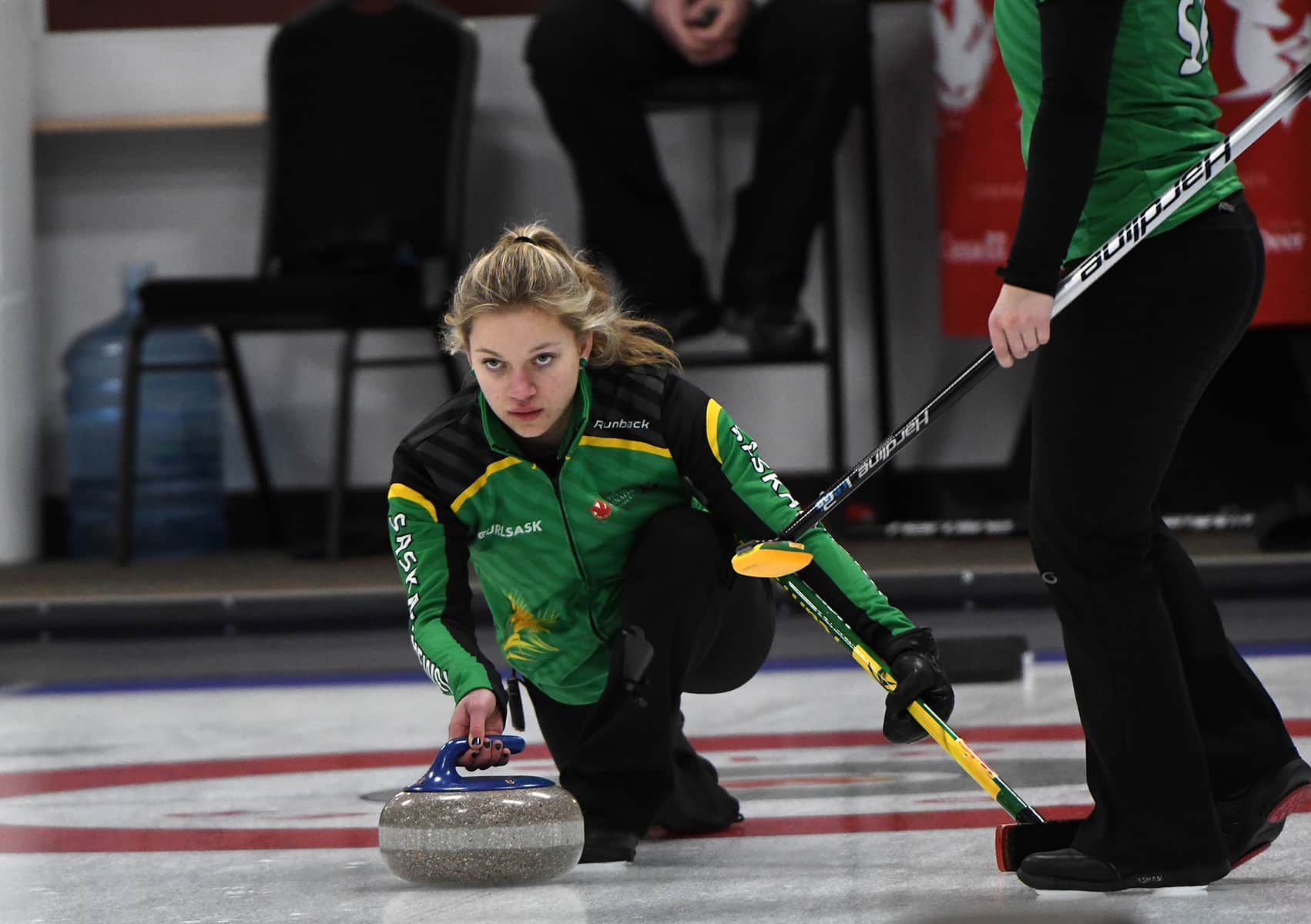 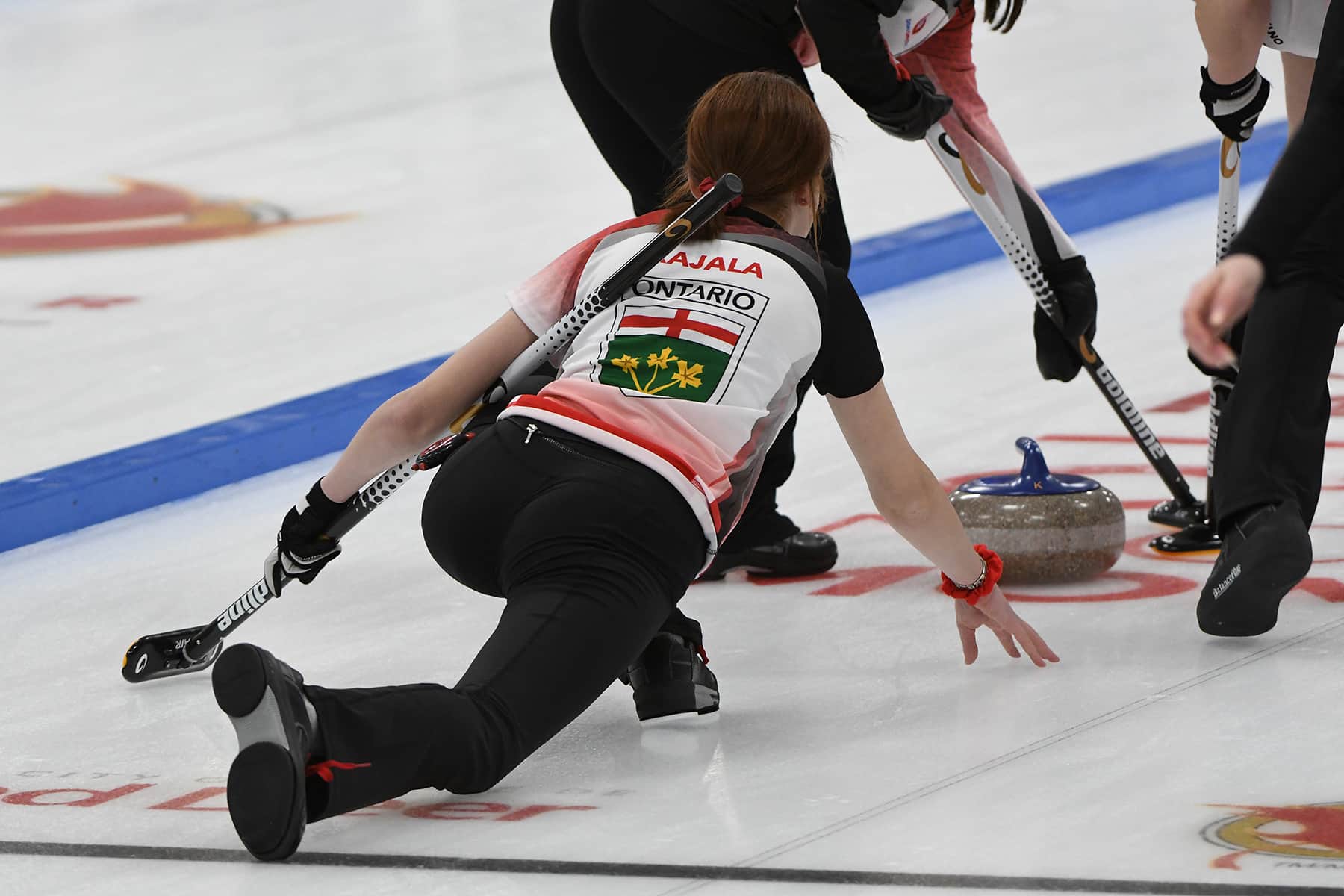 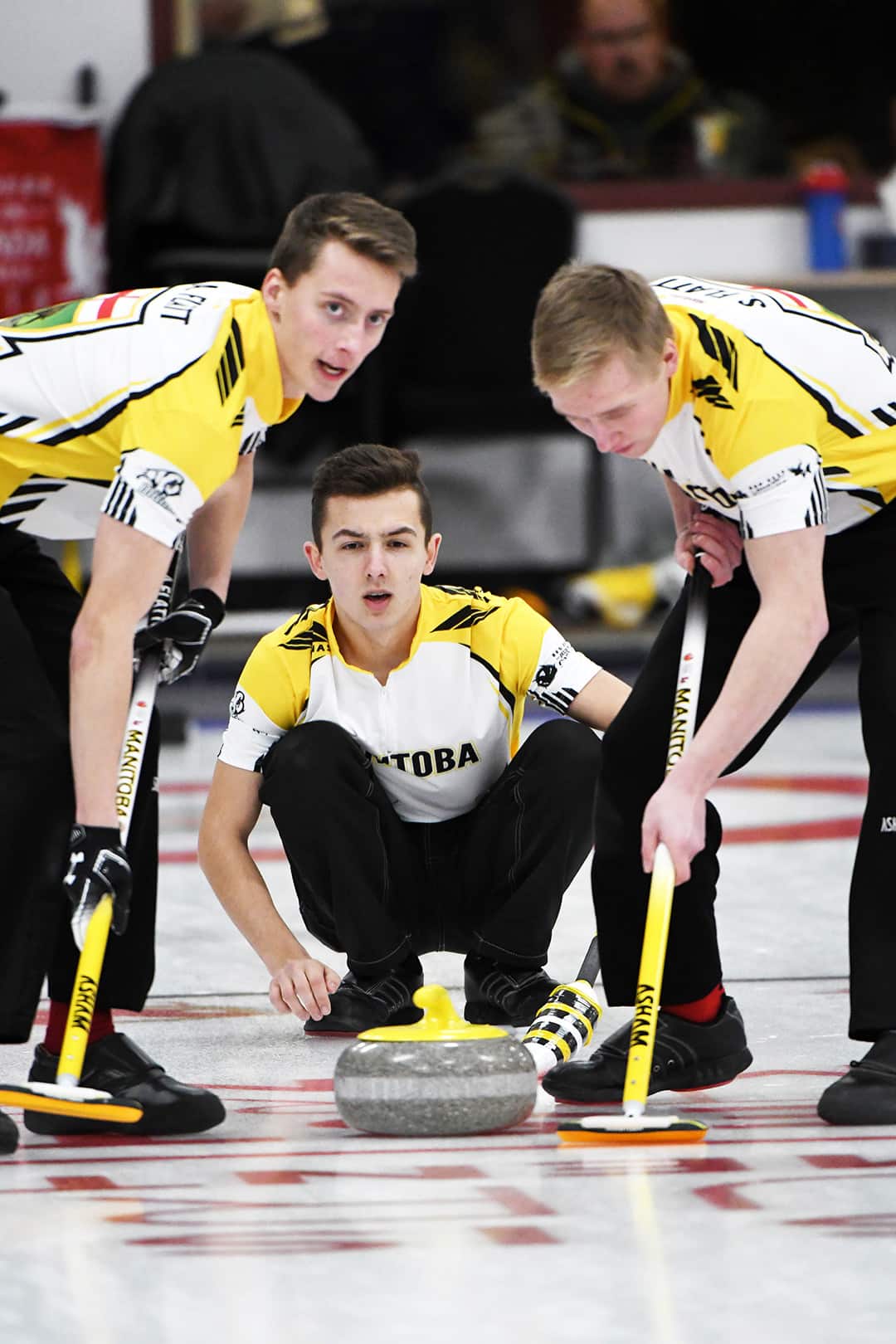 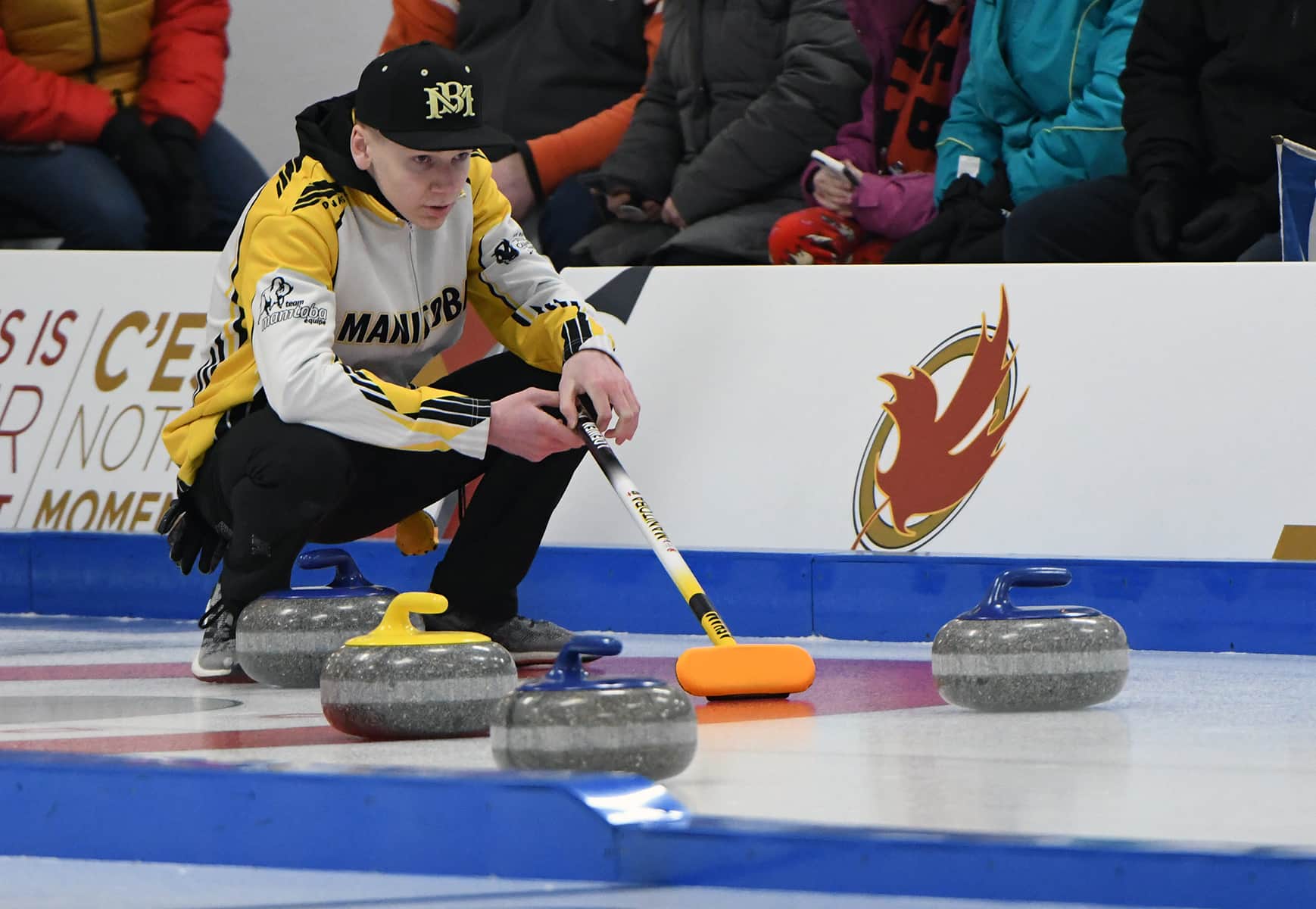 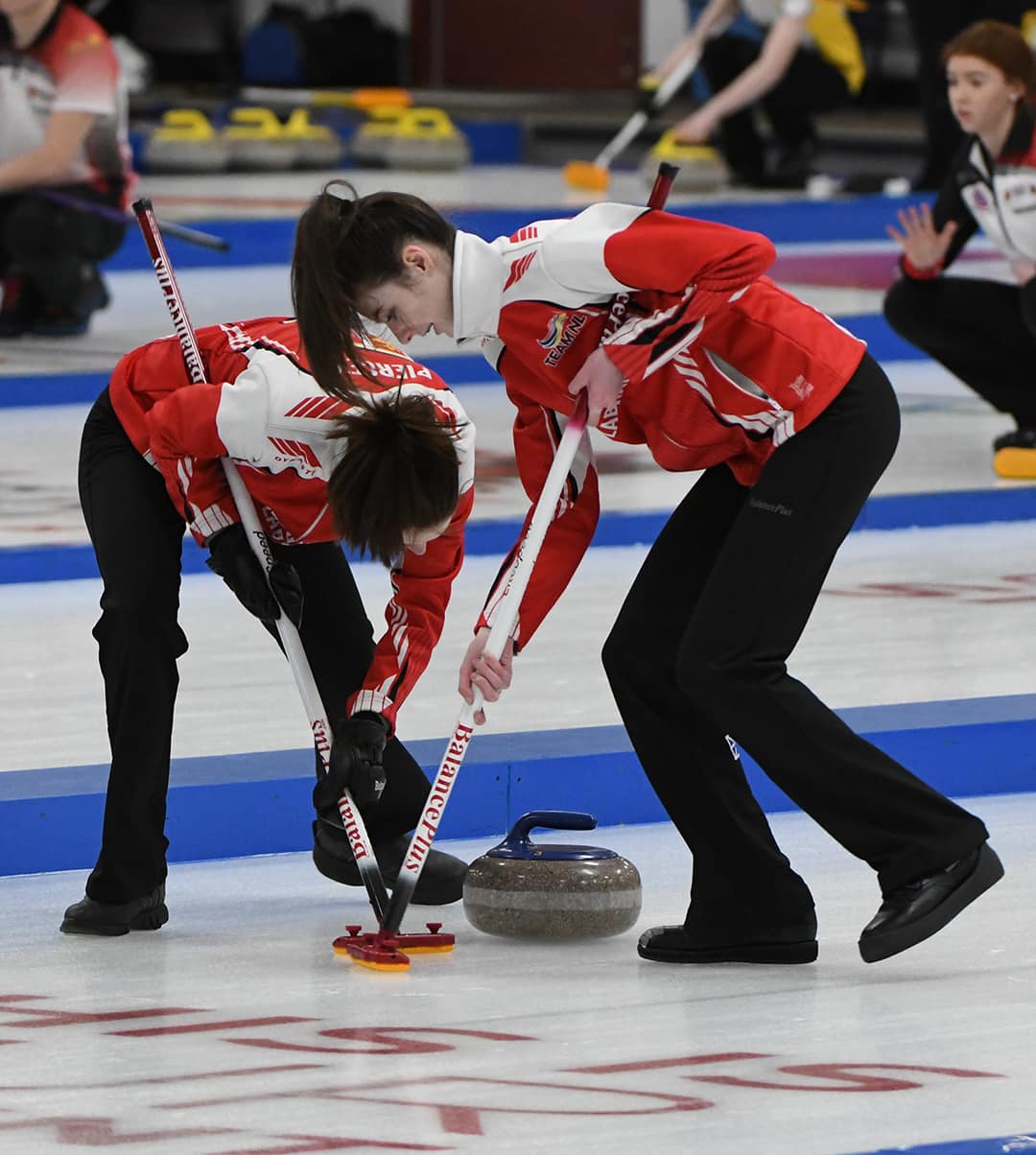