Featuring events such as moguls, aerials, and the always exciting ski cross, the sport of freestyle skiing has quickly become synonymous with Canadian success. Freestyle skiing began as an exhibition event in 1988, before joining the Olympic program in 1992 and remaining on it ever since. Ski cross made its debut in 2010, while half-pipe and slopestyle first appeared in 2014. Canada has won 25 Olympic medals, 12 of which are gold. 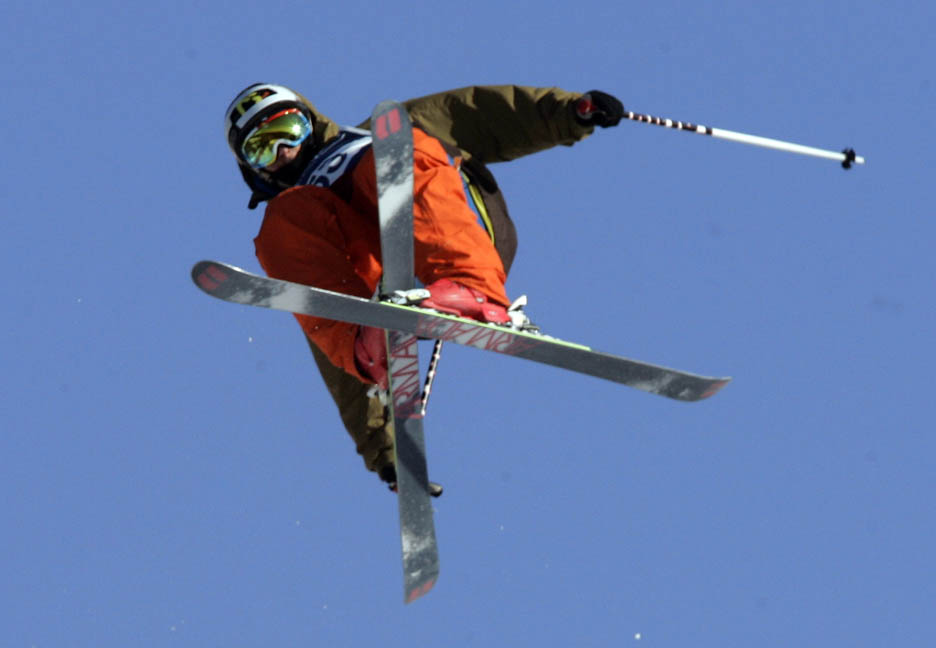 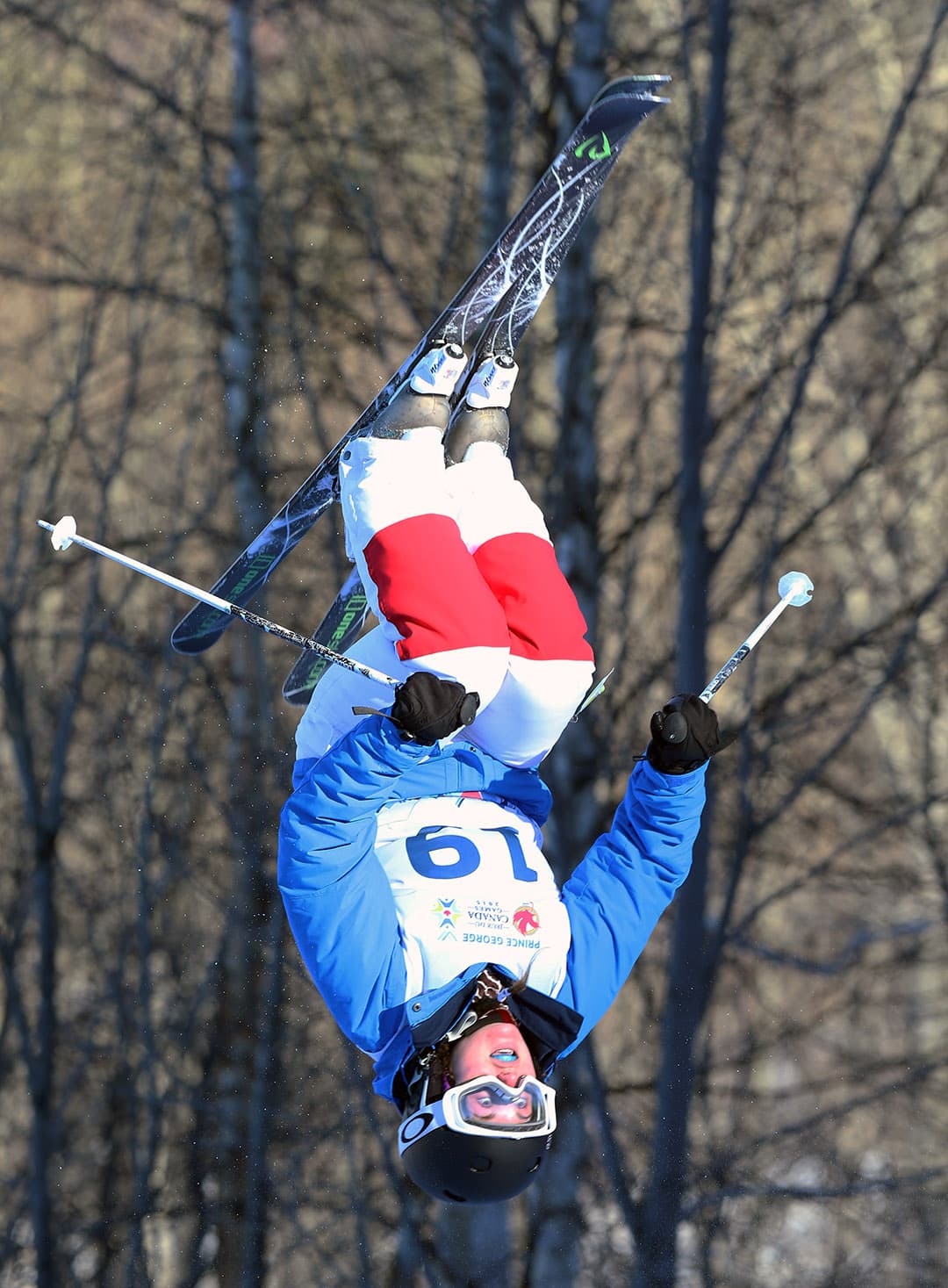 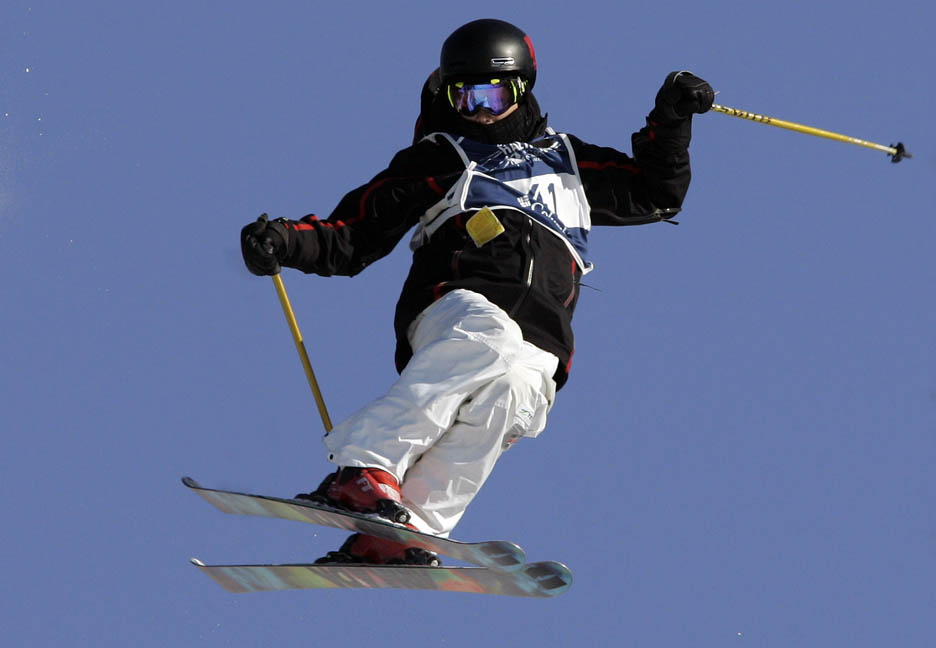 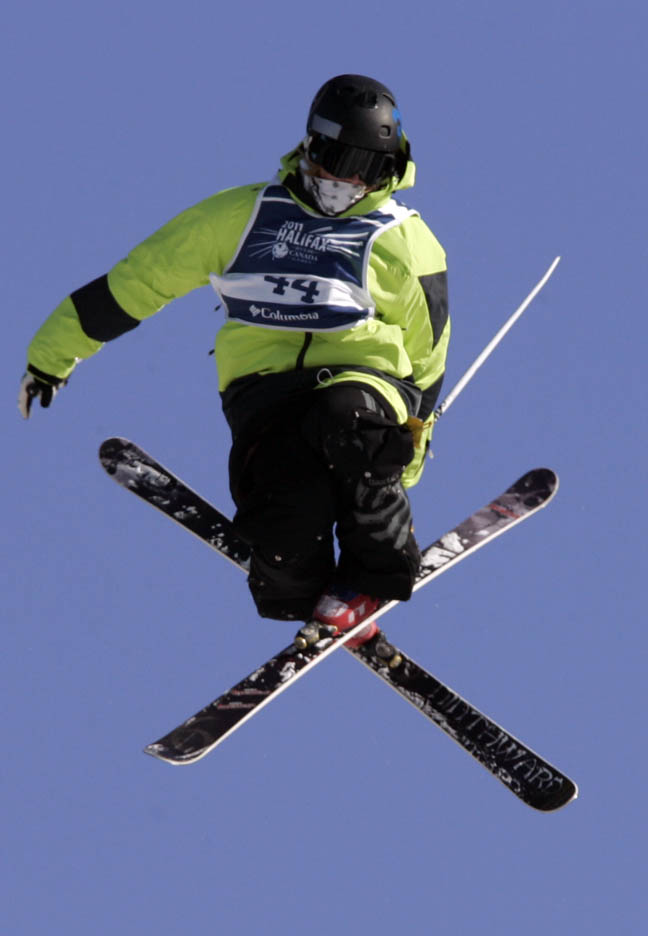 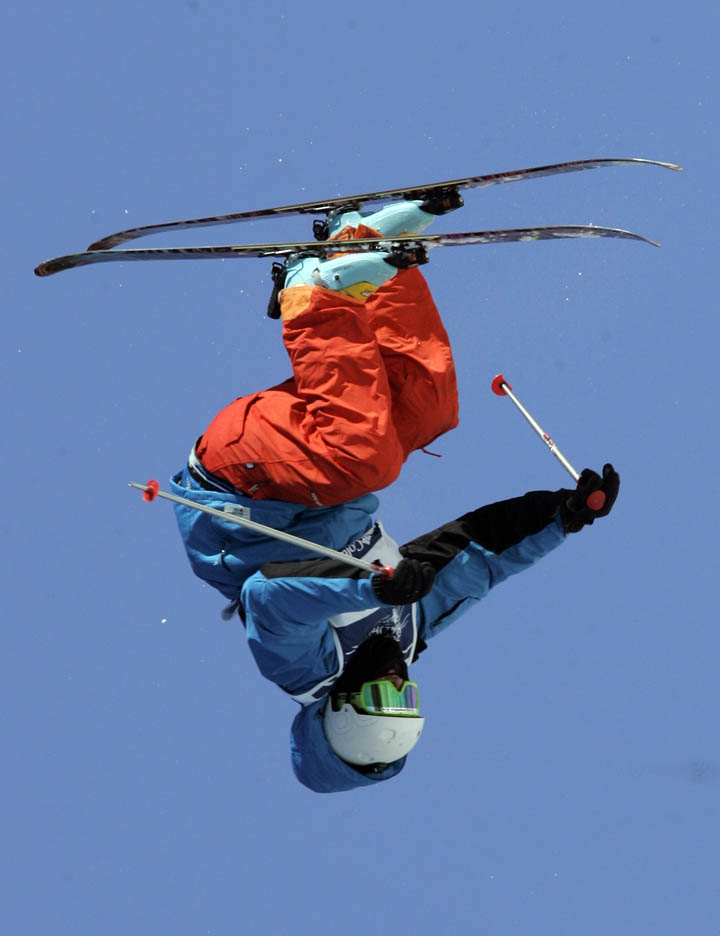