An Olympic staple throughout modern history

Sailing, also known as yachting until 2000, has been a mainstay on the Olympic program for all of modern history, first appearing in 1896 and only being left off of the 1904 program. Canada has won nine Olympic medals, and is currently searching for its first since the 2004 Games.

Sailing has featured on every Canada Summer Games program since 1969, with the exemption of 1973, always featuring events for both men and women. Events for athletes with a physical disability were added at the 2013 Games in Sherbrooke. 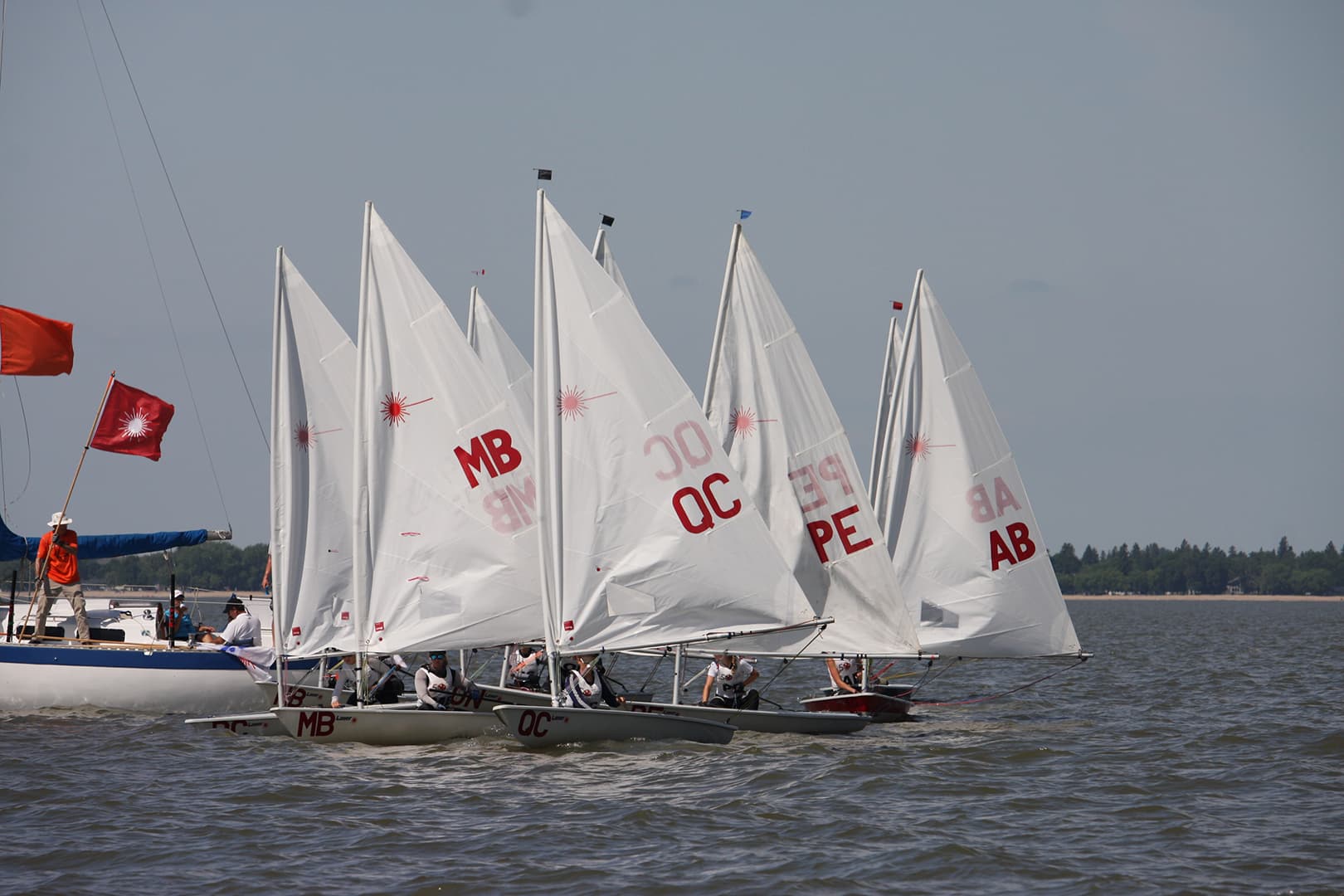 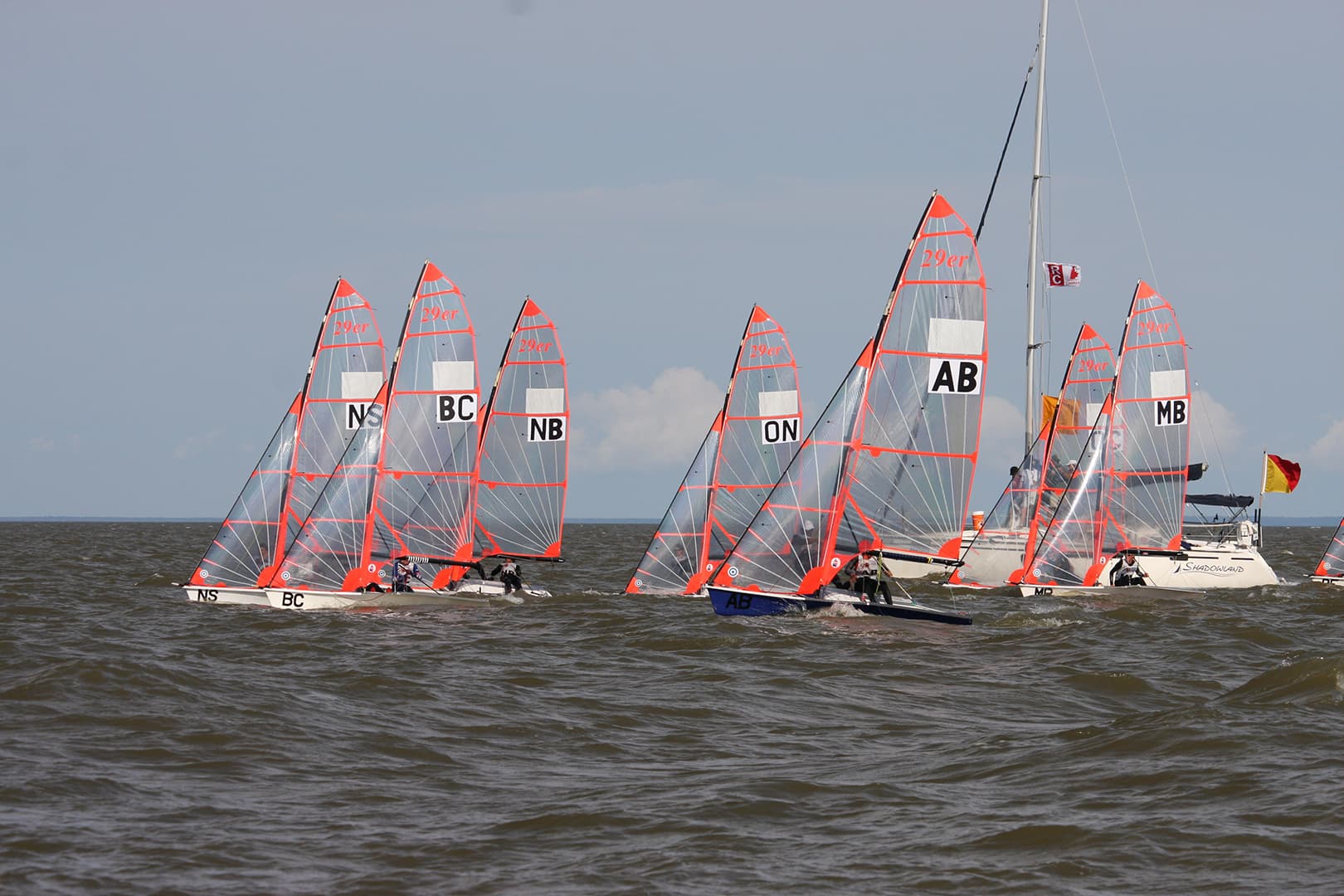 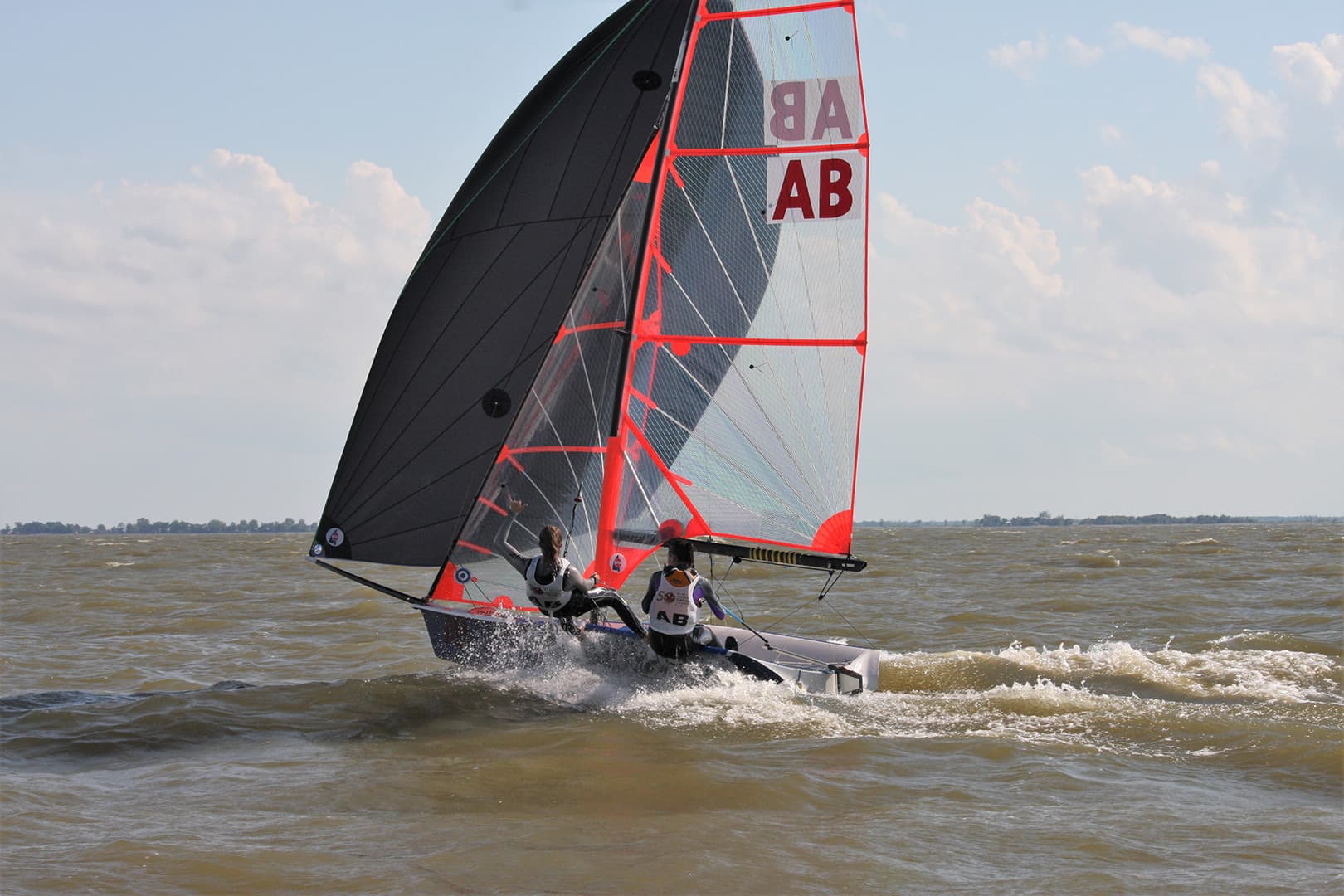 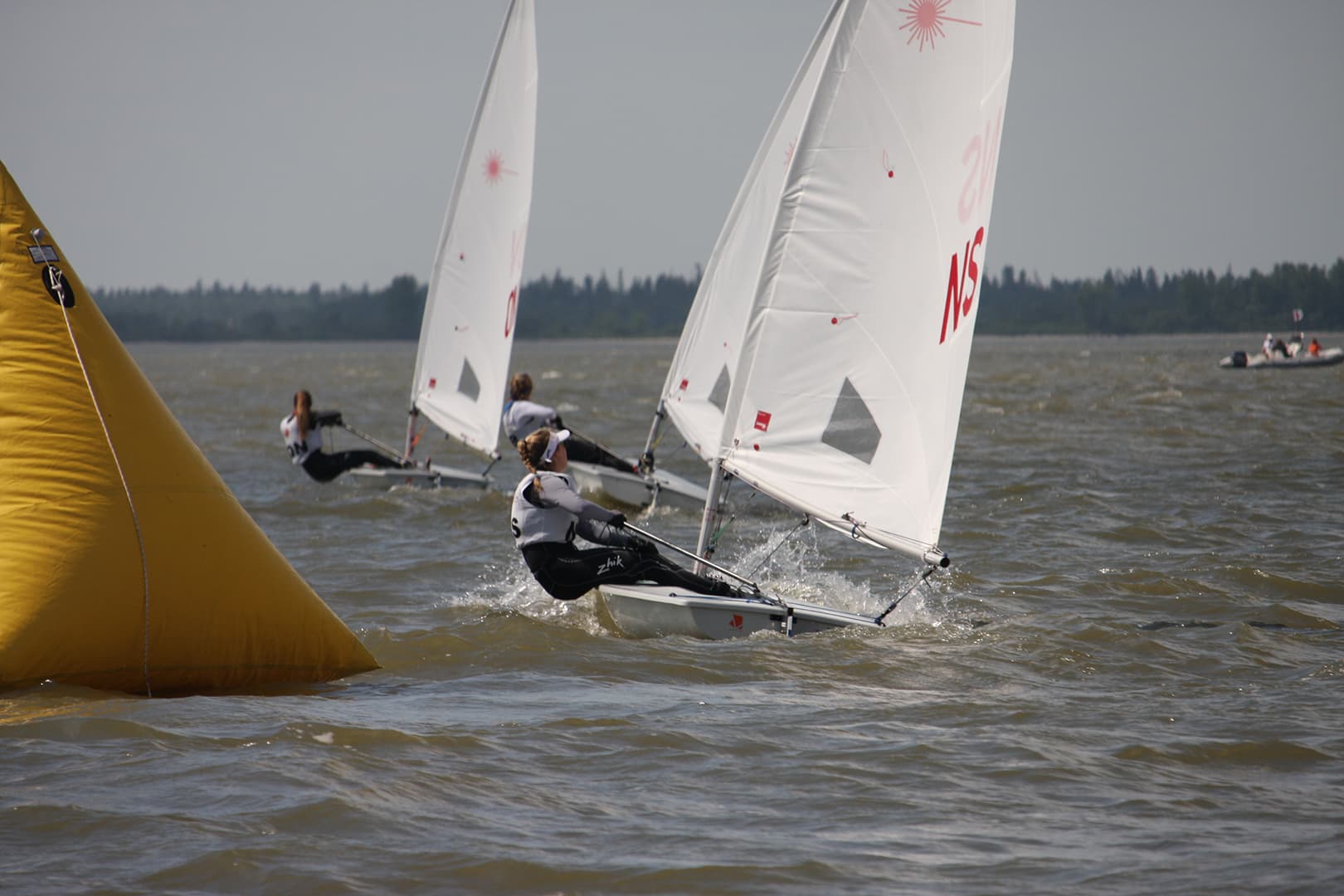 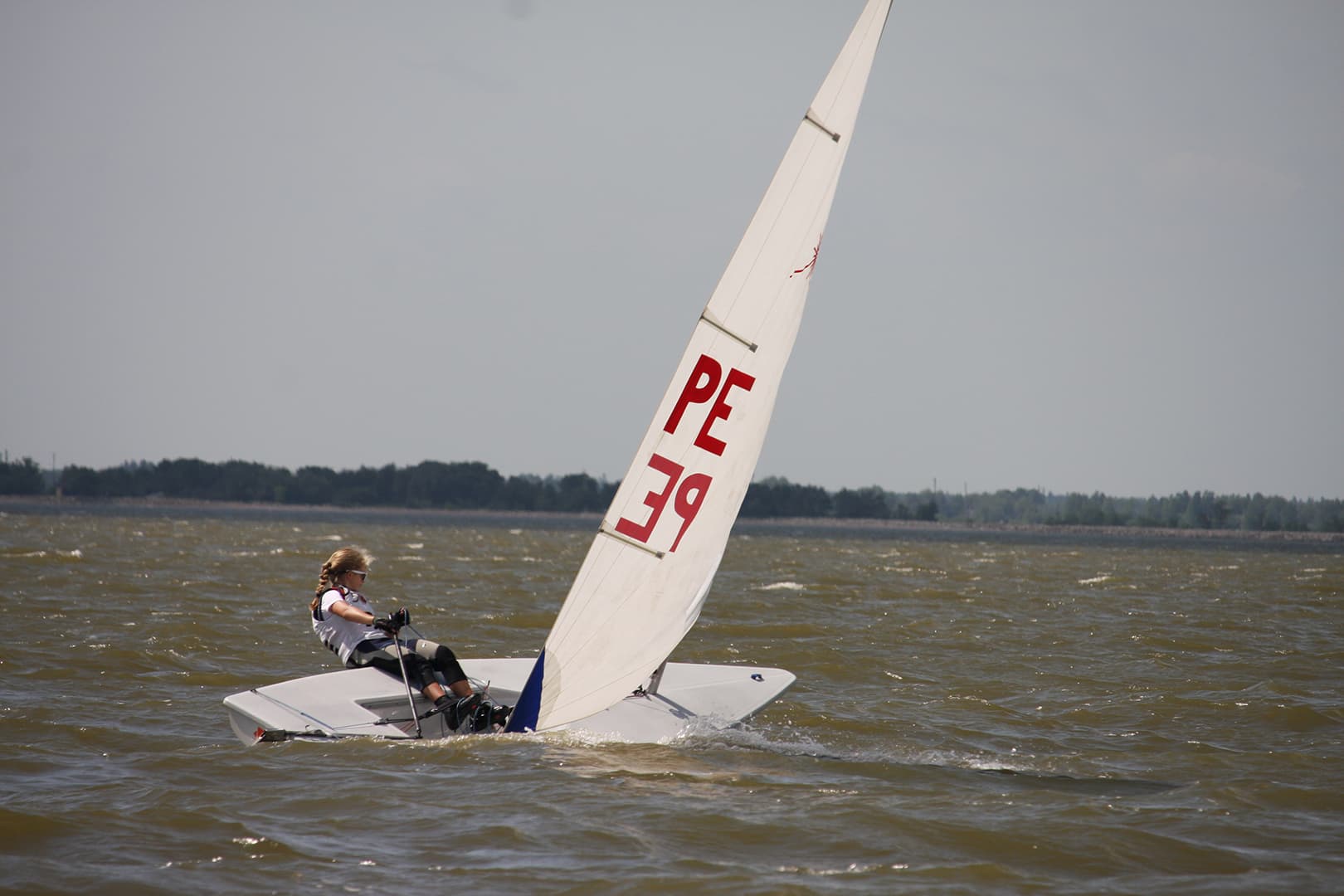