As the world’s most popular sport, soccer finds a way to connect all Canadians

Rising from medieval origins, soccer, or football, has grown into the most popular sport on the planet. Soccer has featured on nearly every Olympic program, only missing 1896 and 1932. Women’s soccer was added to the program in 1996. Canada has medaled four times, once in 1904 in the men’s competition, and in 2012 and 2016 in the women’s competition. The women's team recently won gold at the 2020 Olympics in Tokyo.

Soccer has featured on every Canada Summer Games program since the first in 1969. Women’s soccer was added in 1993. Notable alumni include Olympians Karina Leblanc, Diana Matheson, Rhian Wilkinson, and Ian Bridge. 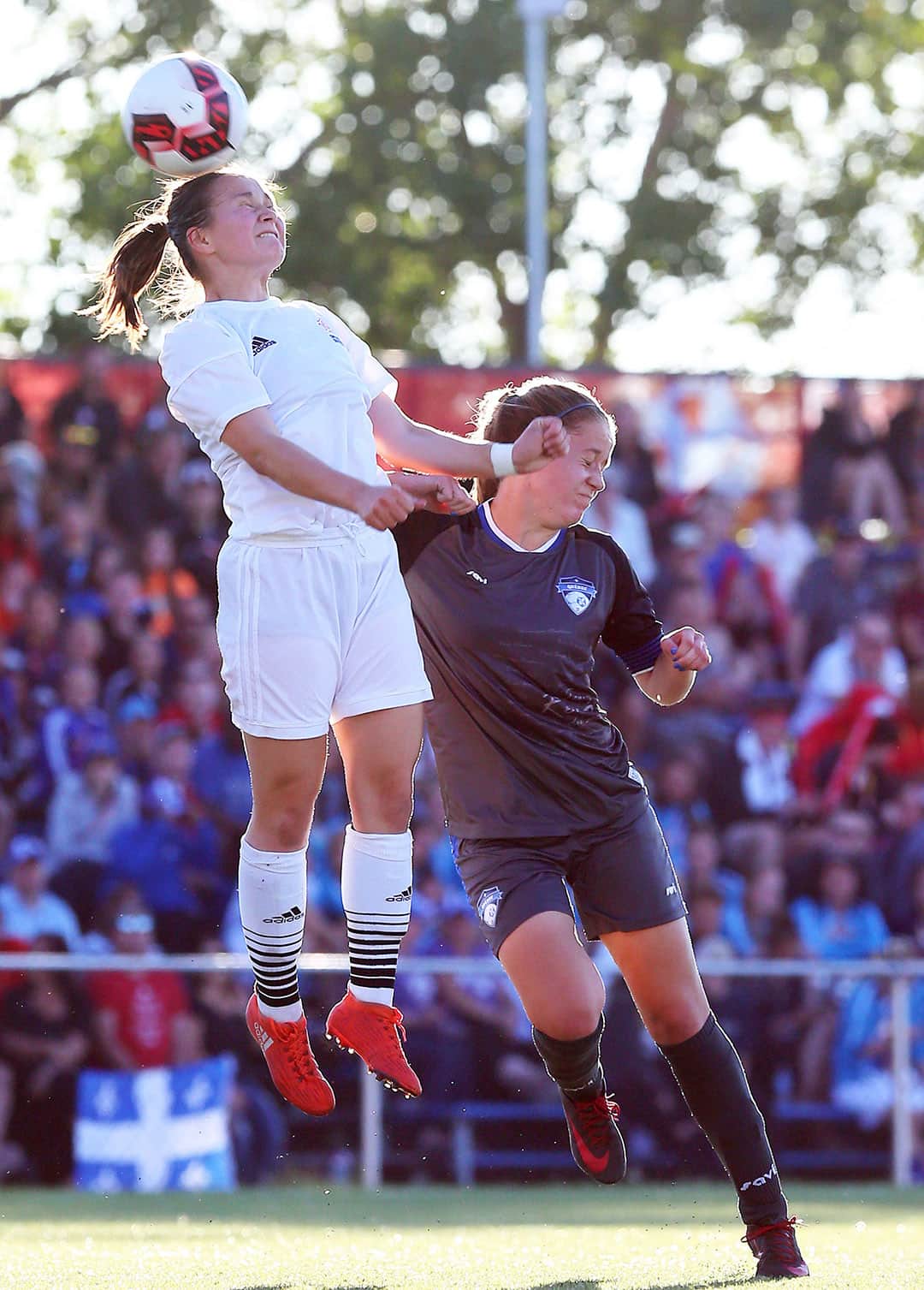 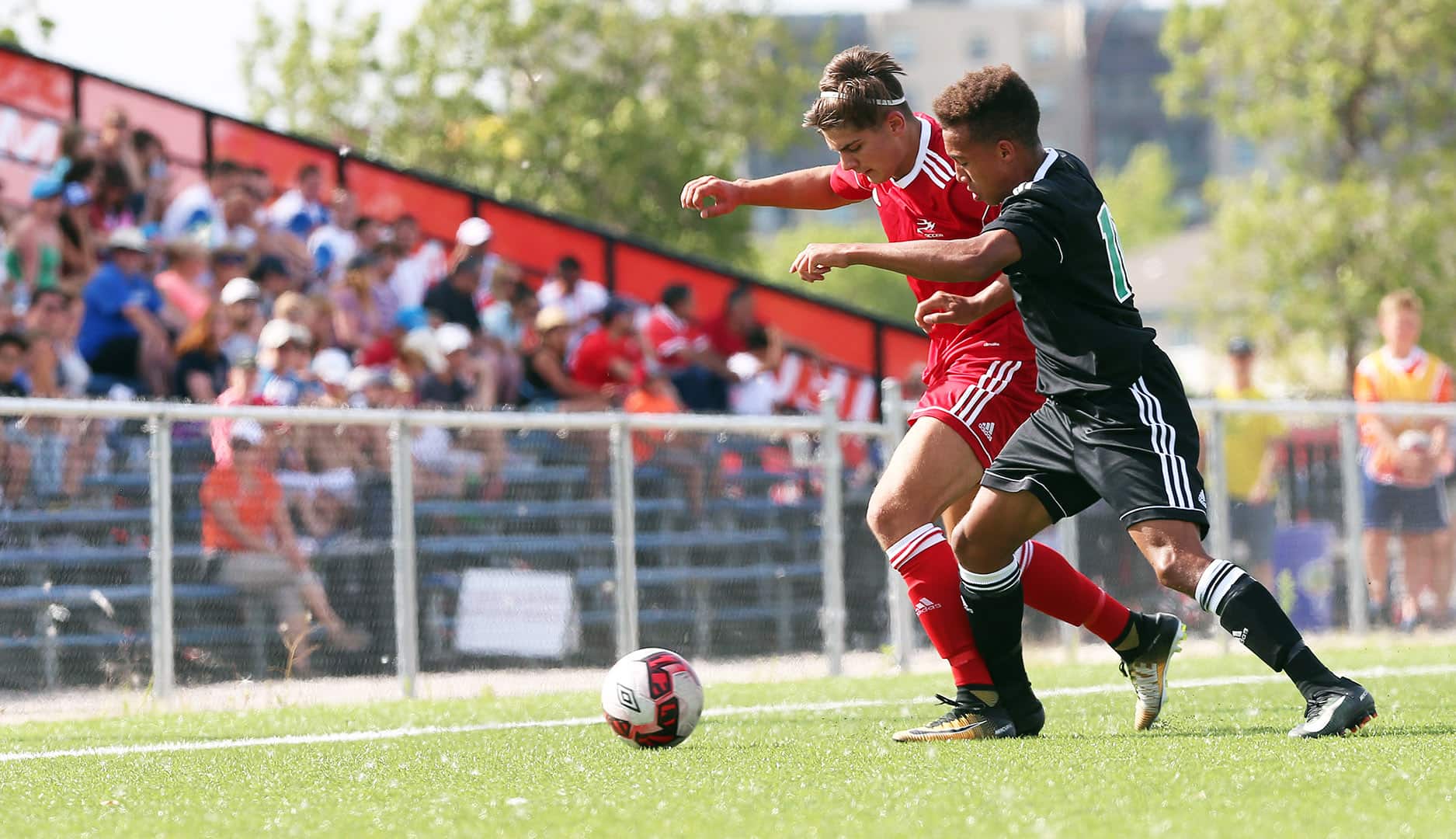 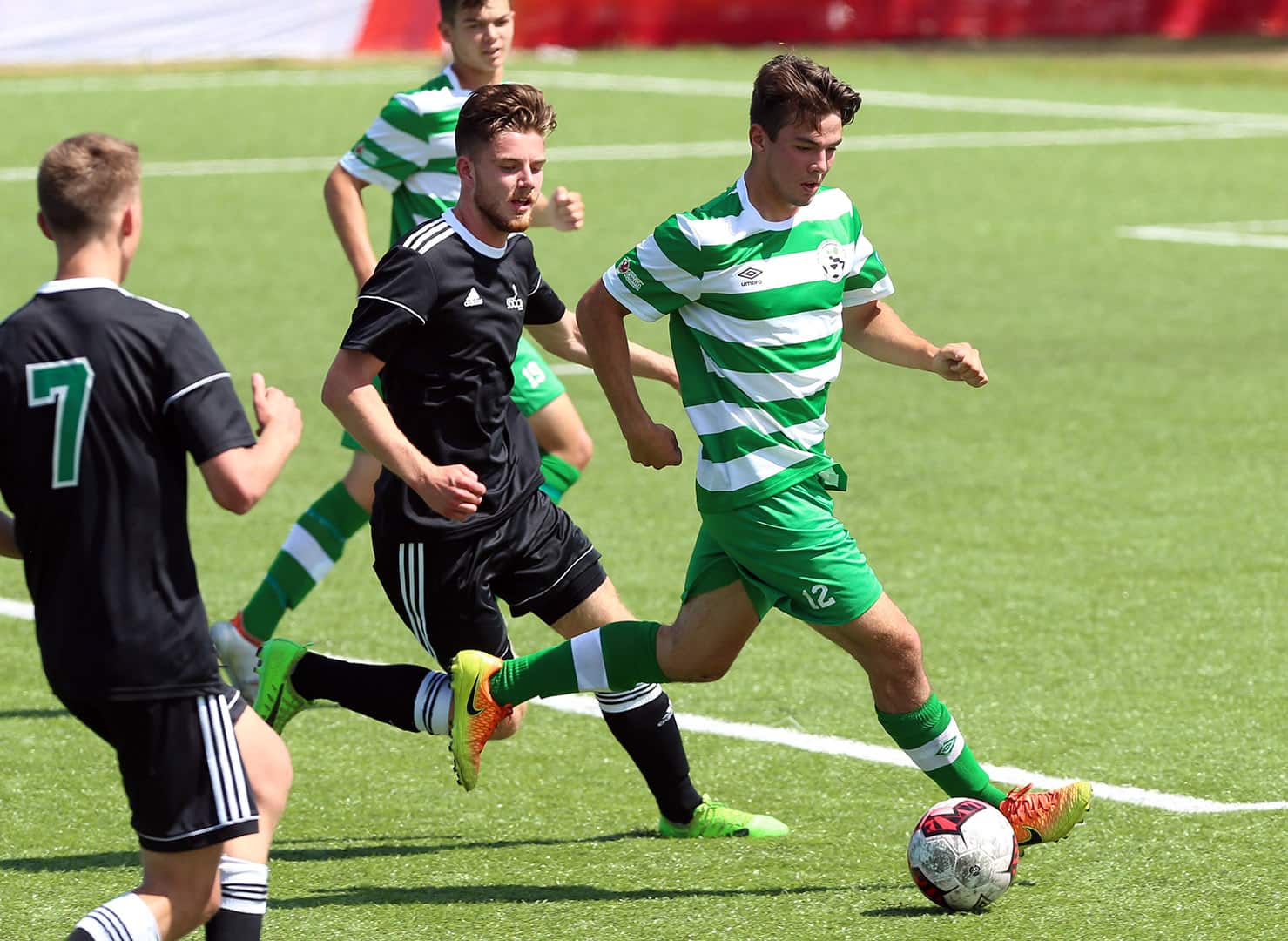 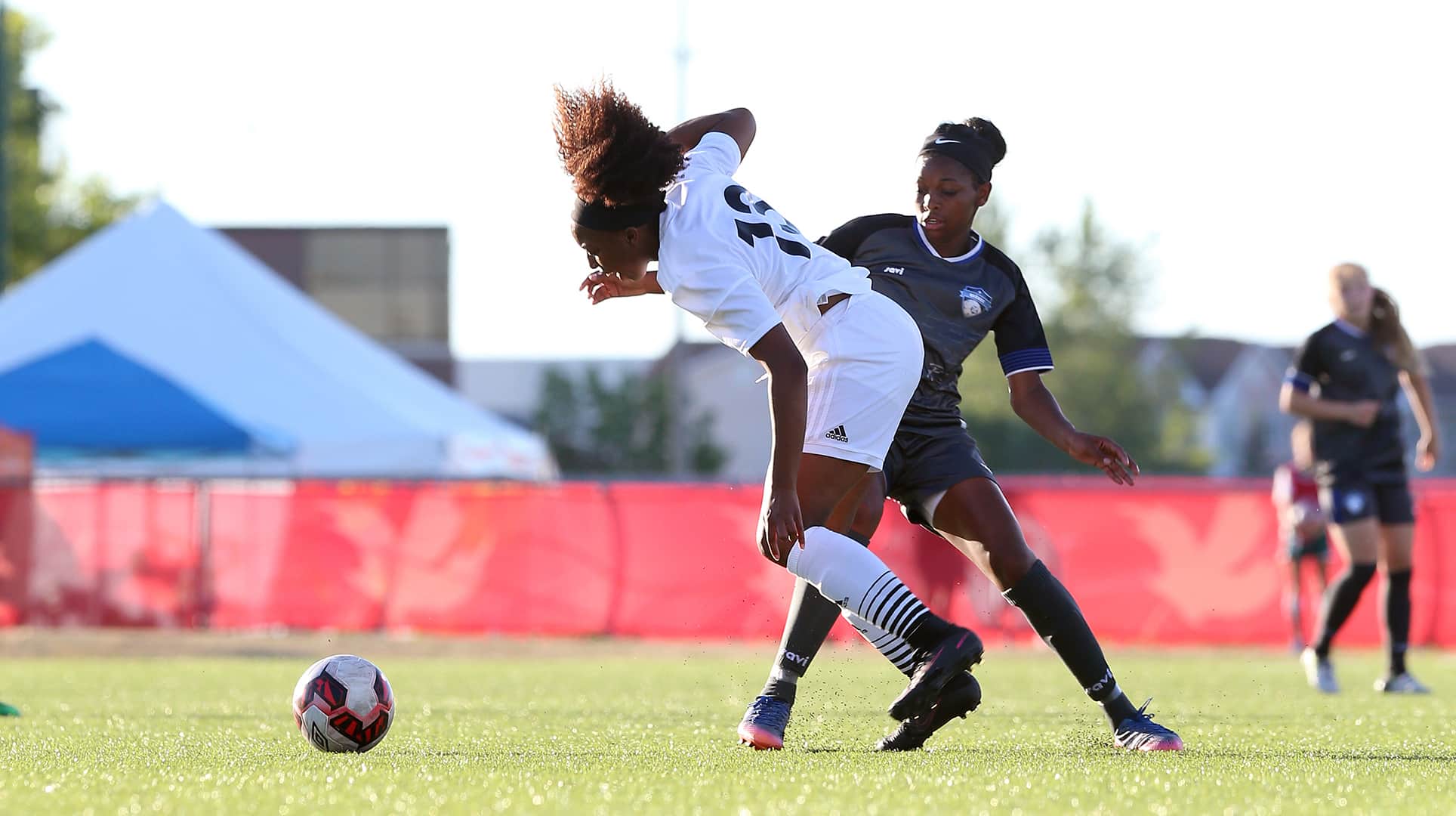