From ocean to ocean and every pool in between, swimming is one of Canada’s most successful Olympic sports.

An ancient discipline, learned by prehistoric man to cross rivers and lakes, developed into a sport that has appeared on every single Olympic program since 1896. Canada has taken home 49 Olympic medals, ranking swimming as our second highest total amongst summer sports.

Swimming has featured on every Canada Games program since the beginning at the 1969 Summer Games. Events always featured both men and women, with the incorporation of events for athletes with physical disabilities in 1997, and then Special Olympics events in 2001. 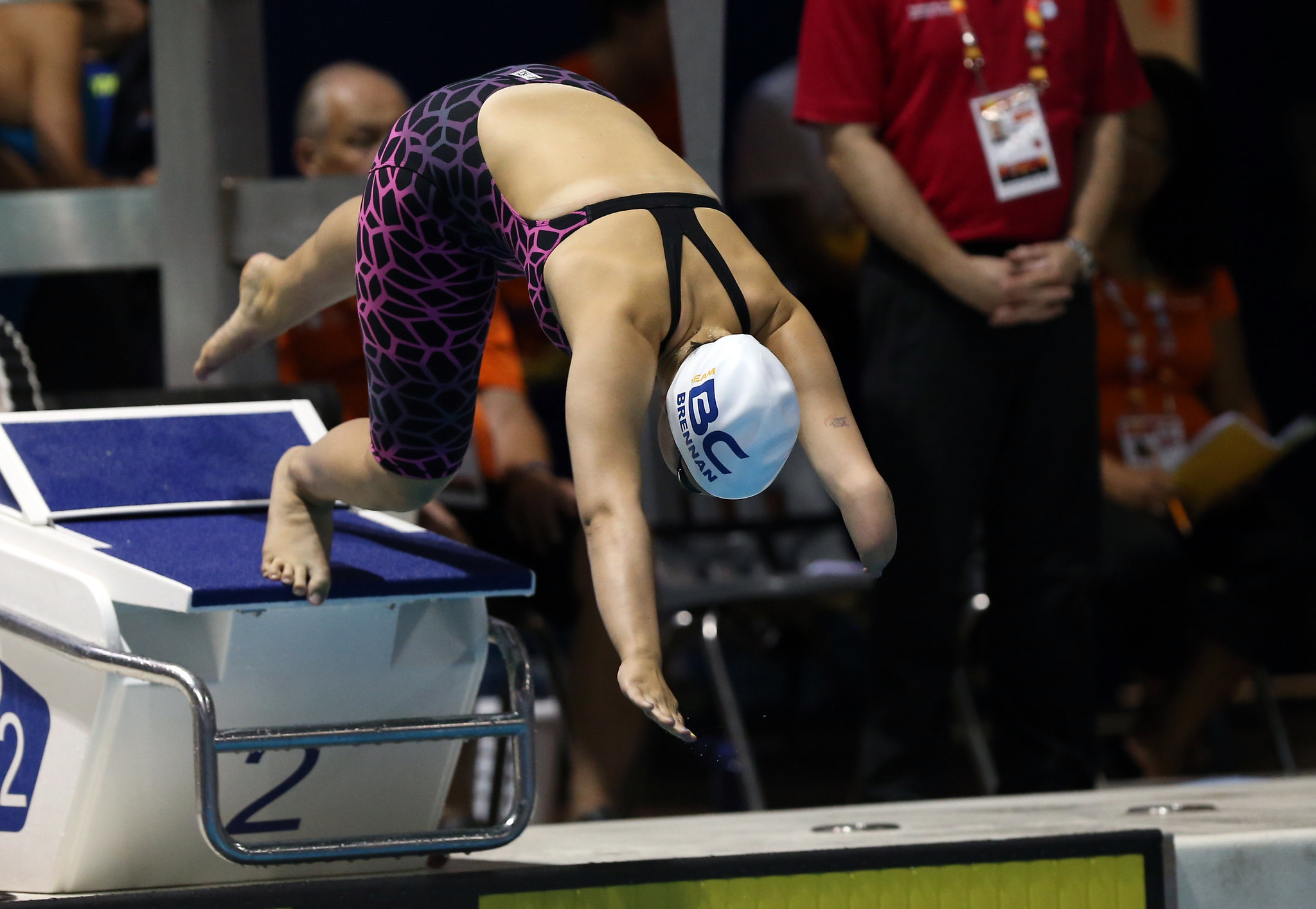 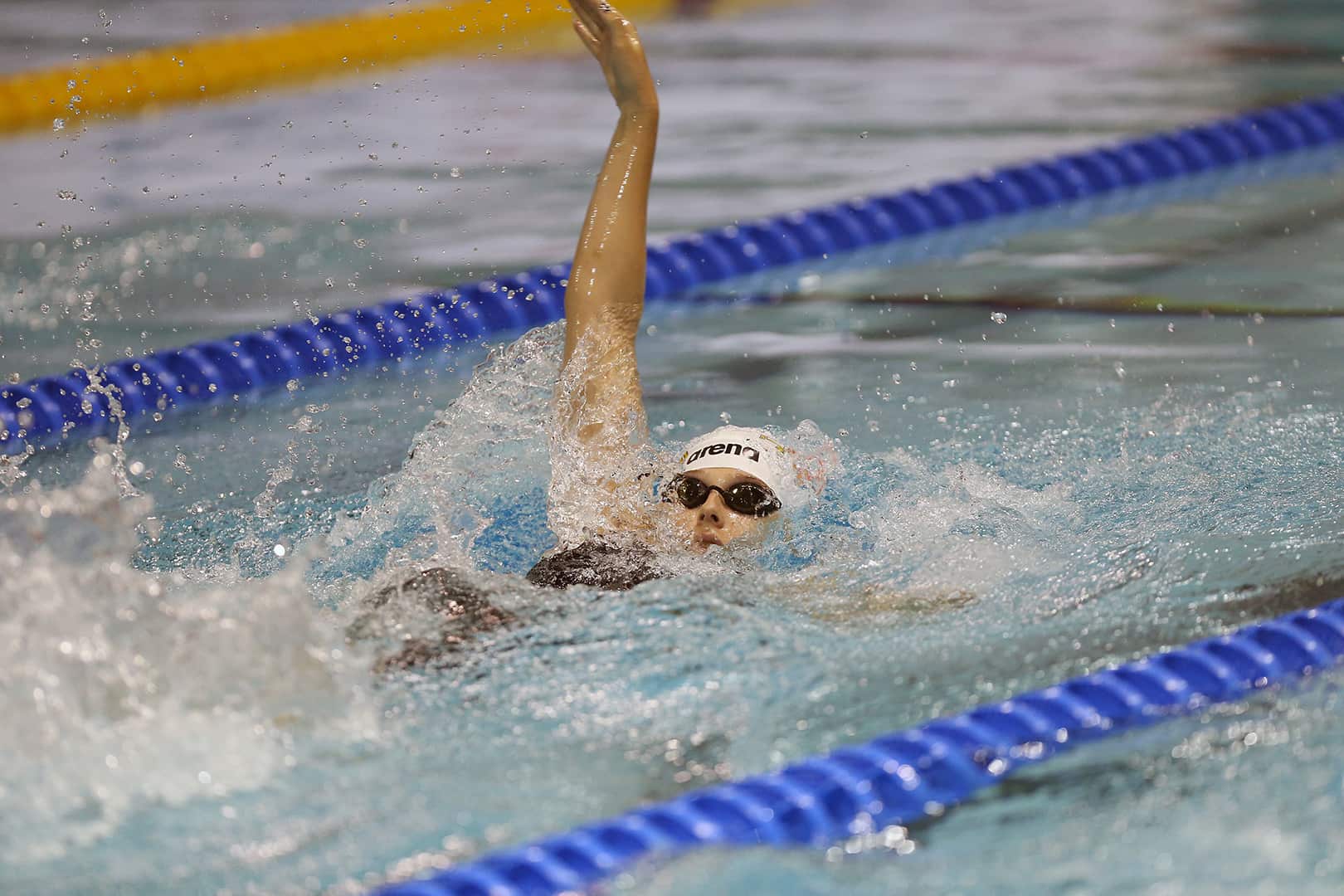 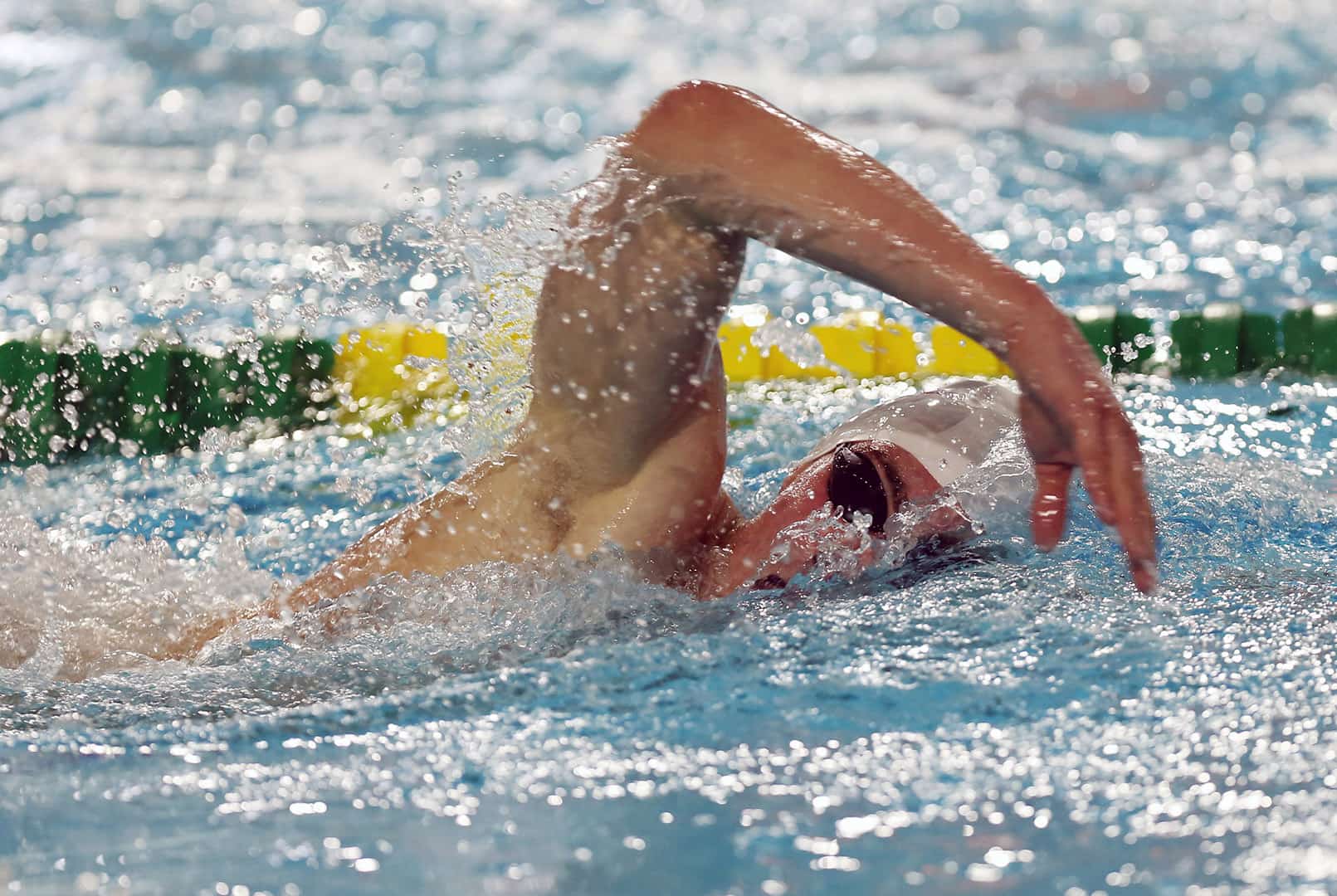 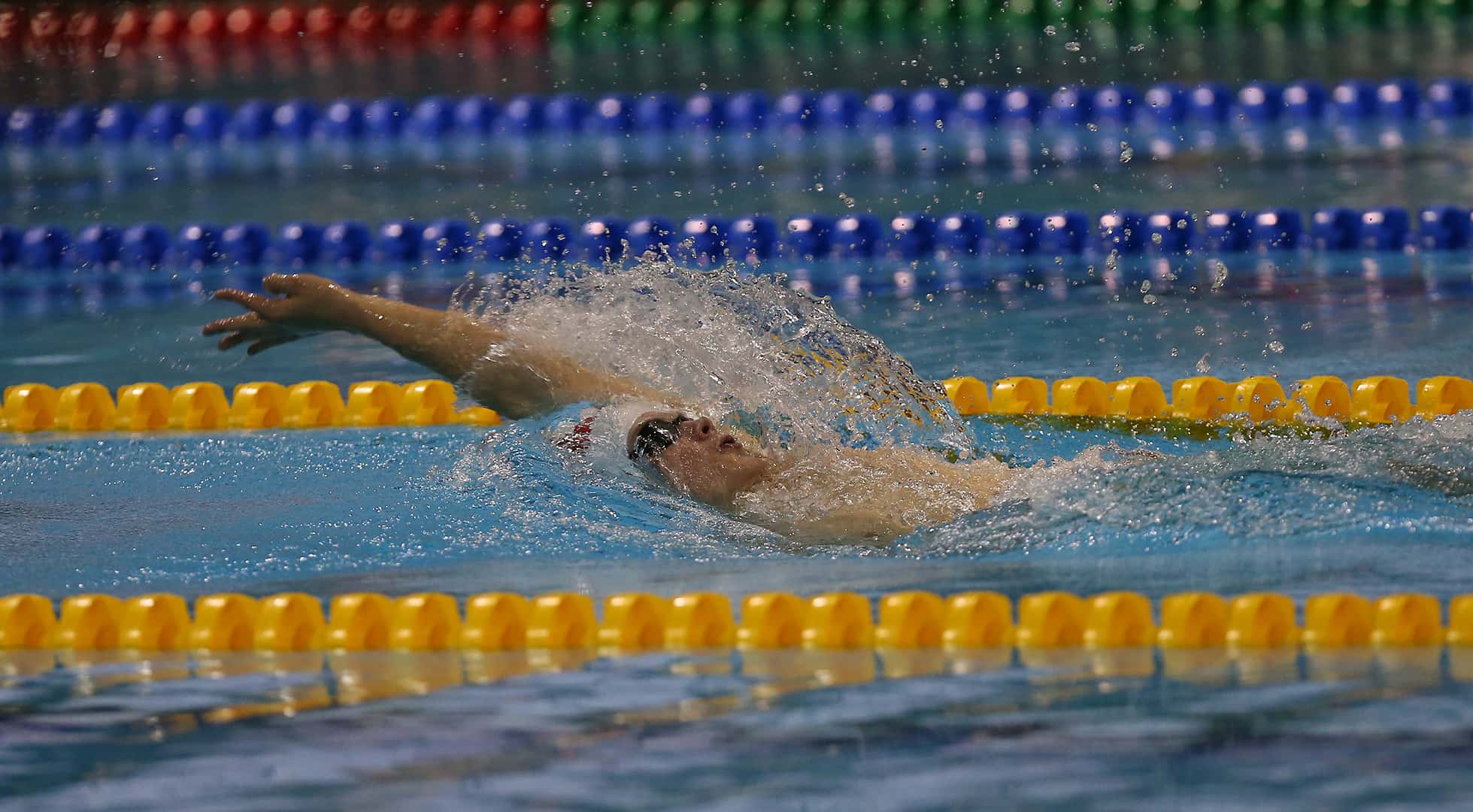 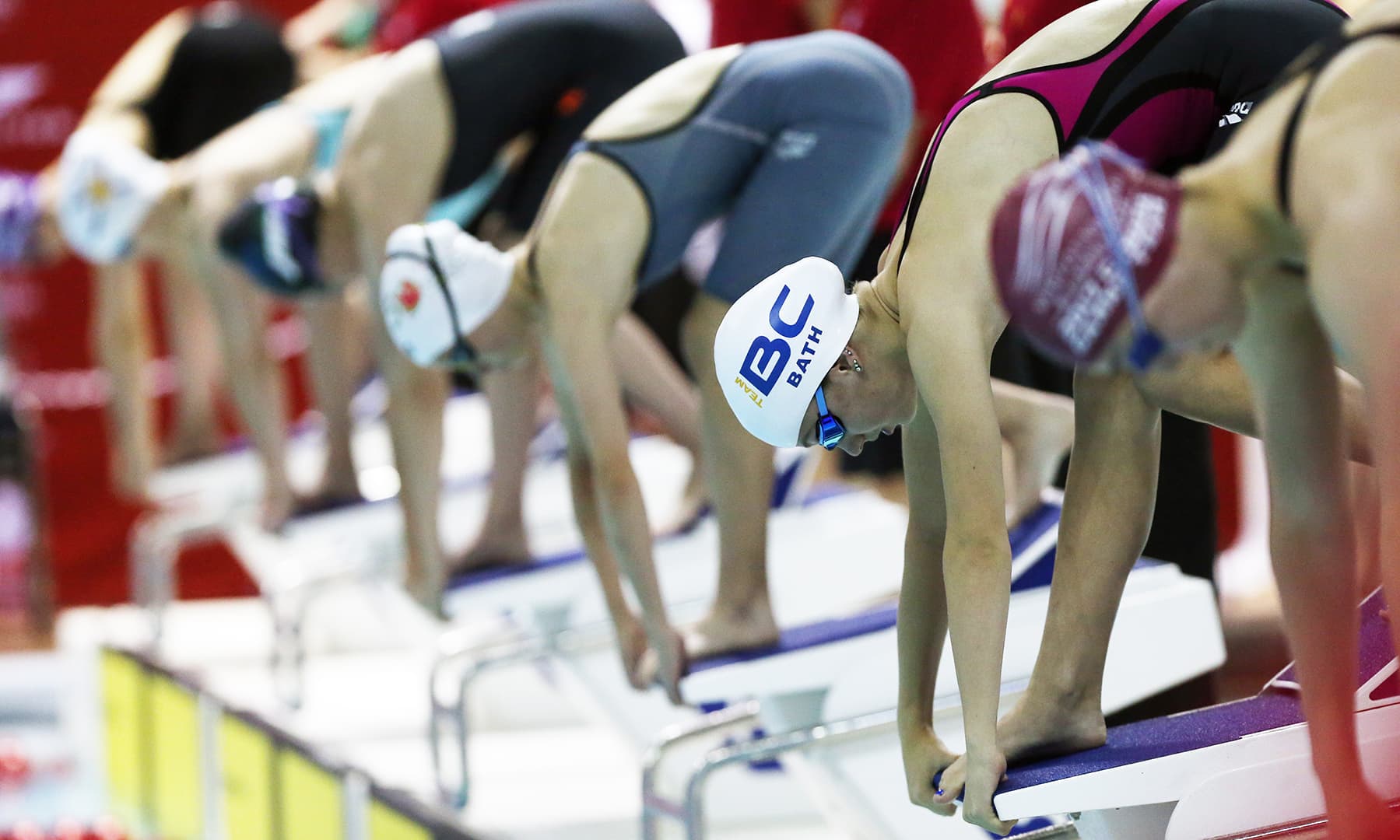 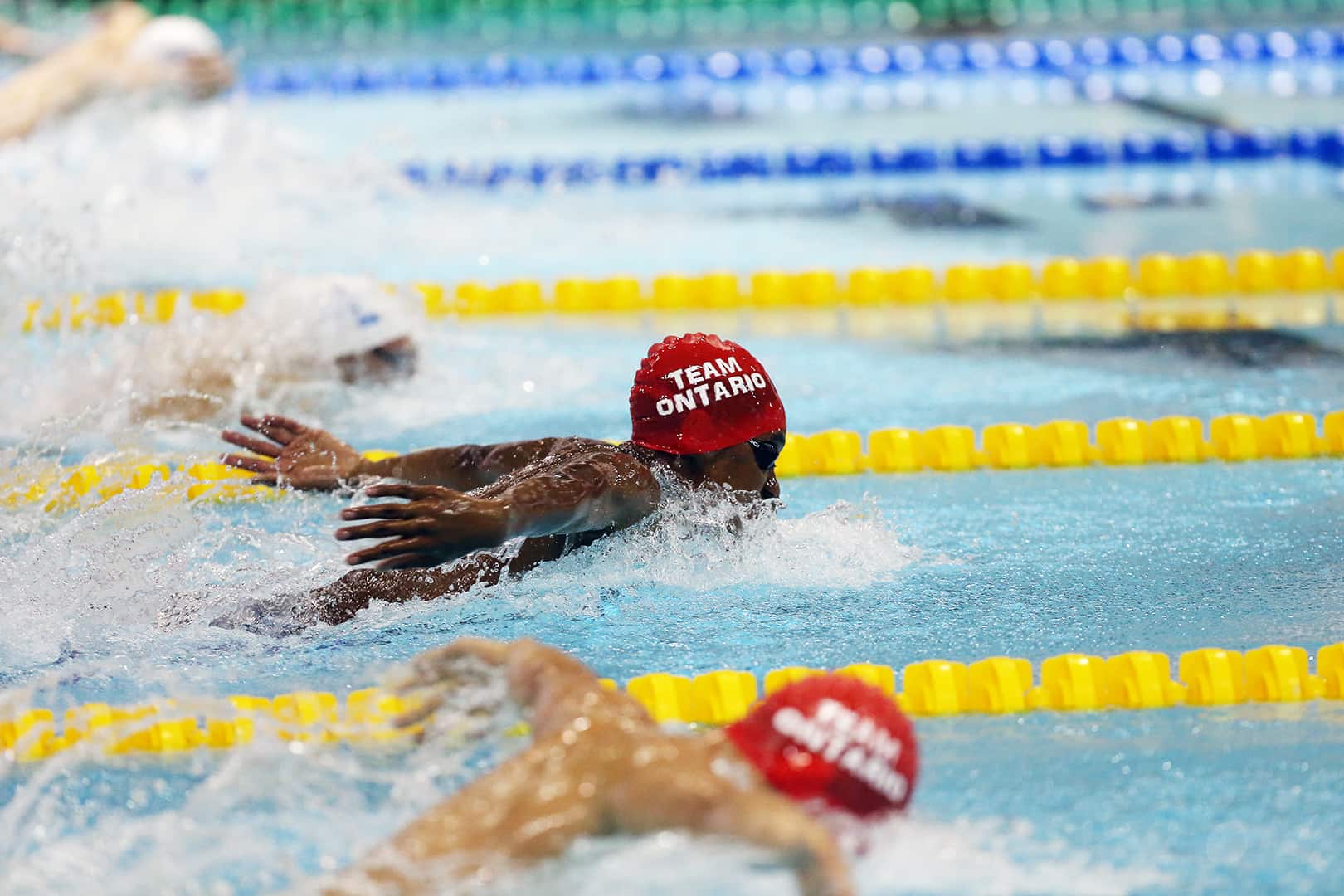