Triathlon has been combining the best of land and water competition since the 2009 Canada Games.

Beginning as an alternative workout in the 1970s, triathlon transformed to an elite sport, and eventually an Olympic sport for the 2000 Olympic program. It has featured in each Summer Olympics since, where Canada has found success with two medals, a gold and a silver.

Triathlon is one of the newer sports on the Canada Summer Games program, first taking place at the 2009 Games. It has always featured both men’s and women’s competition. 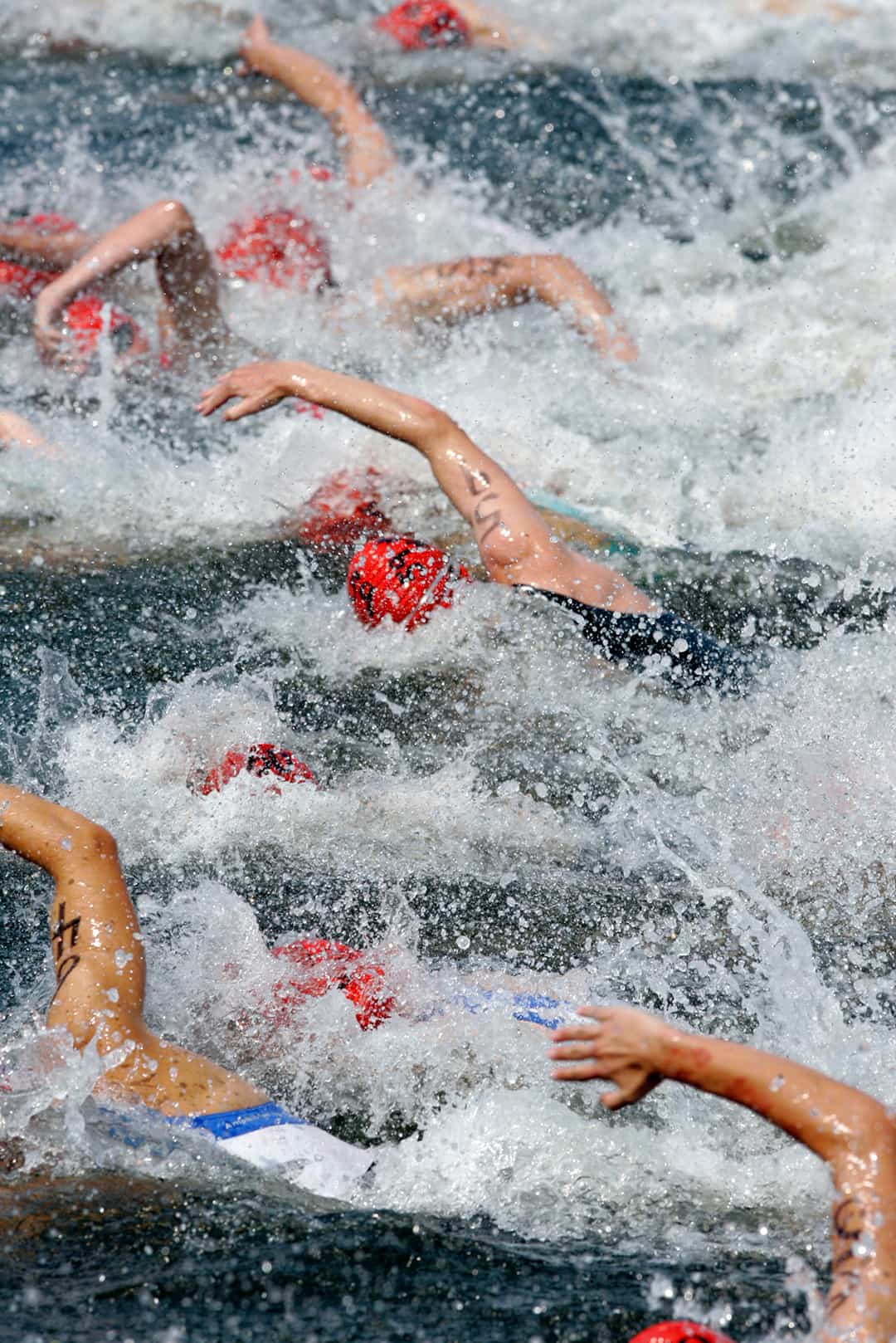 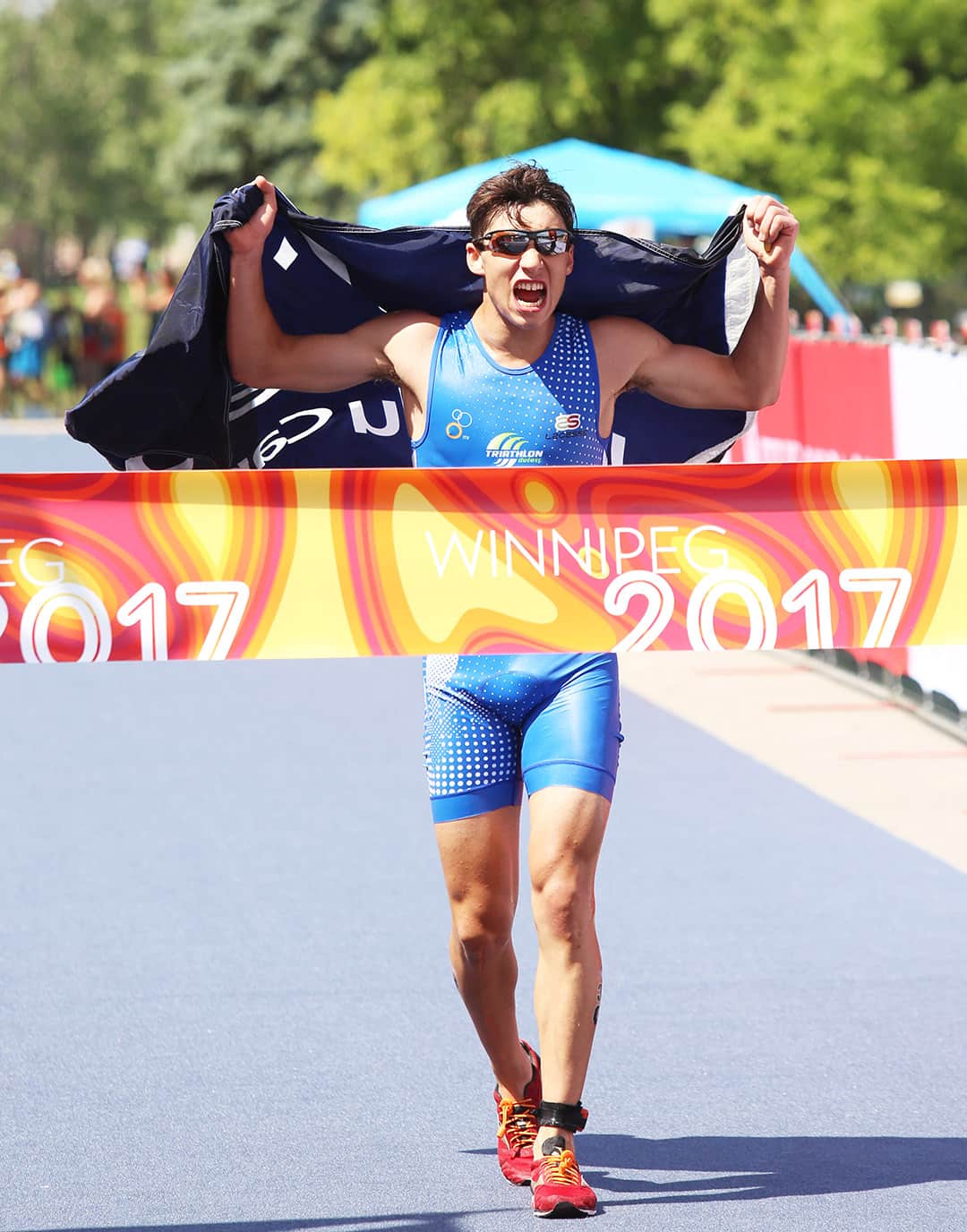 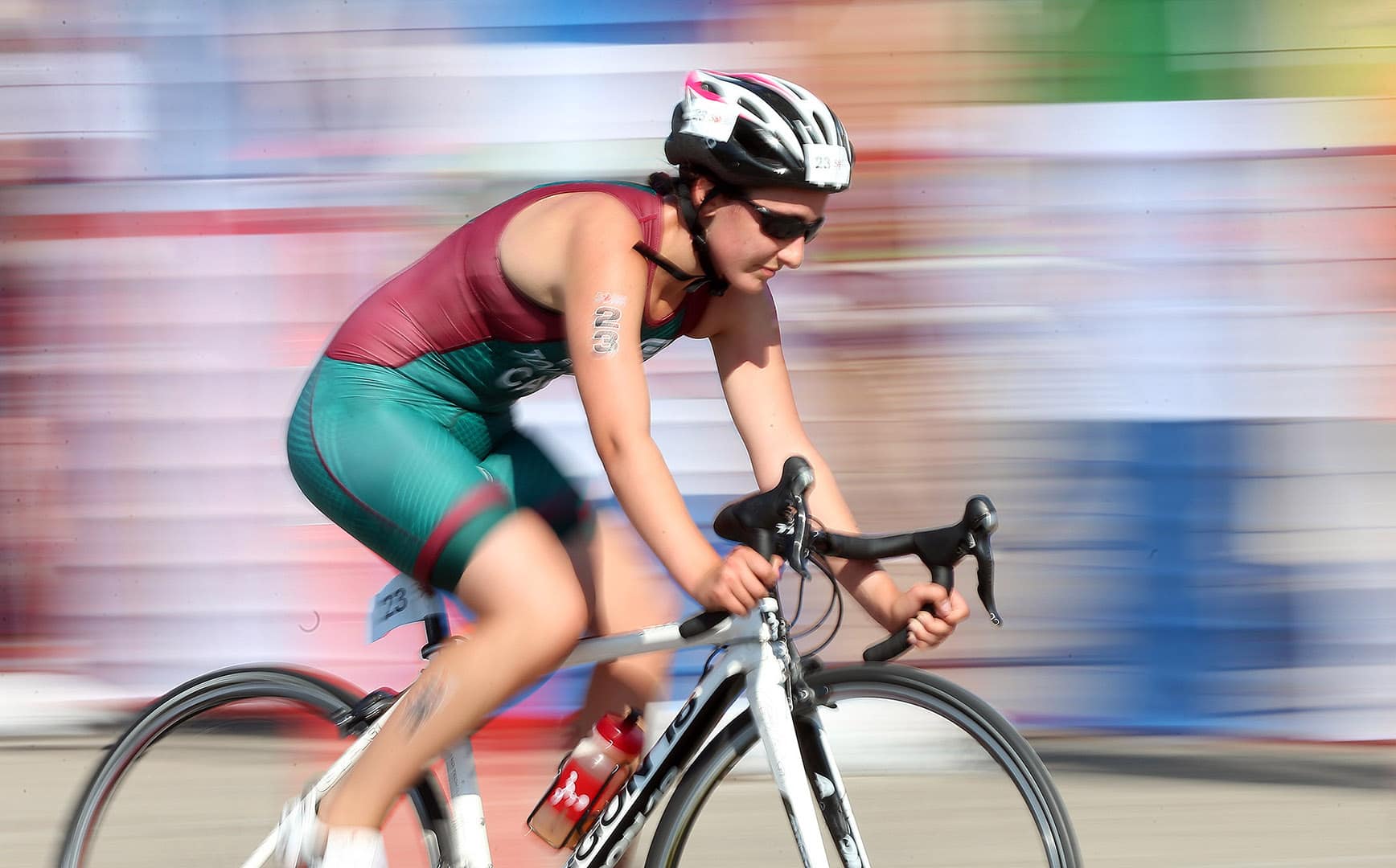 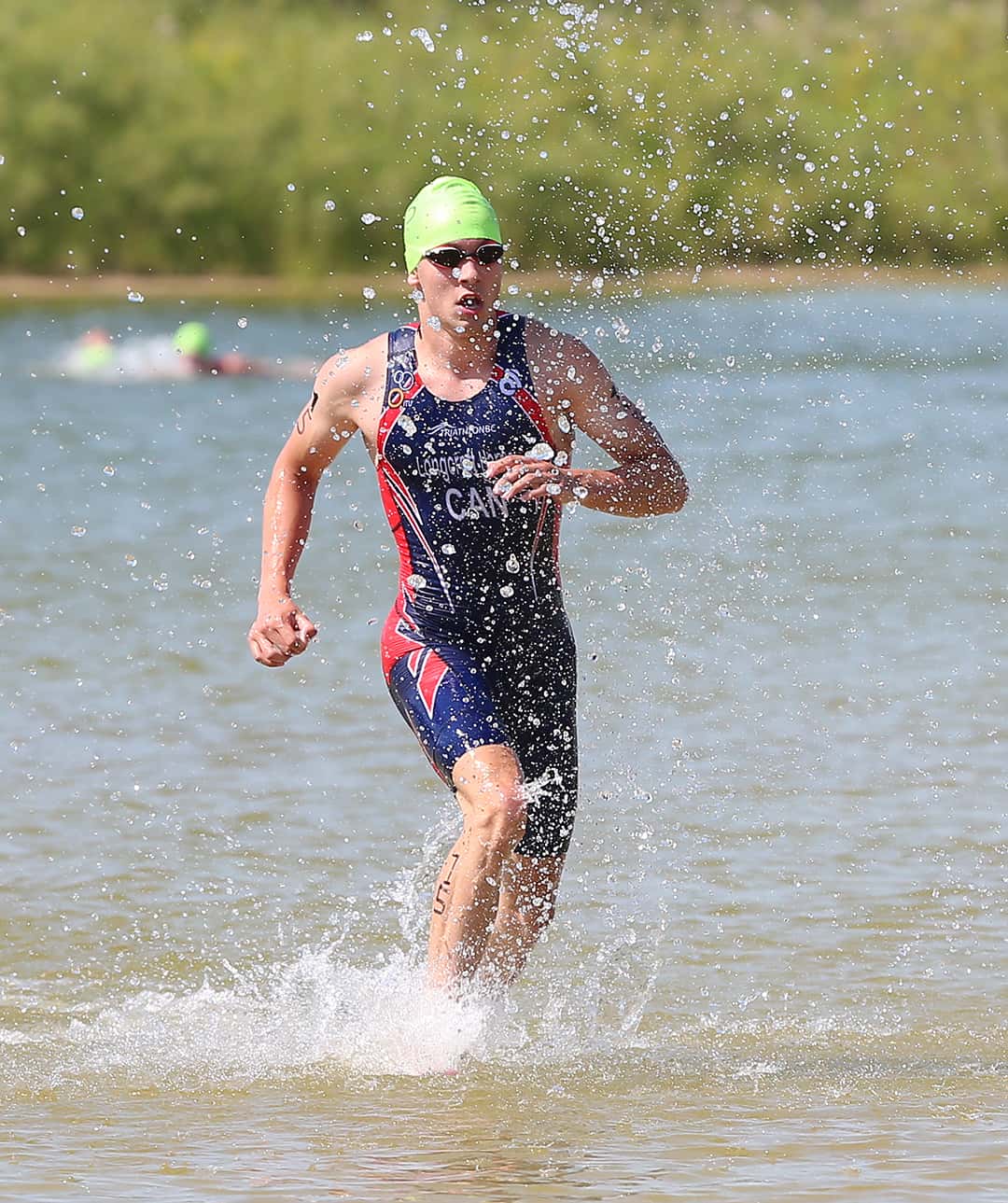 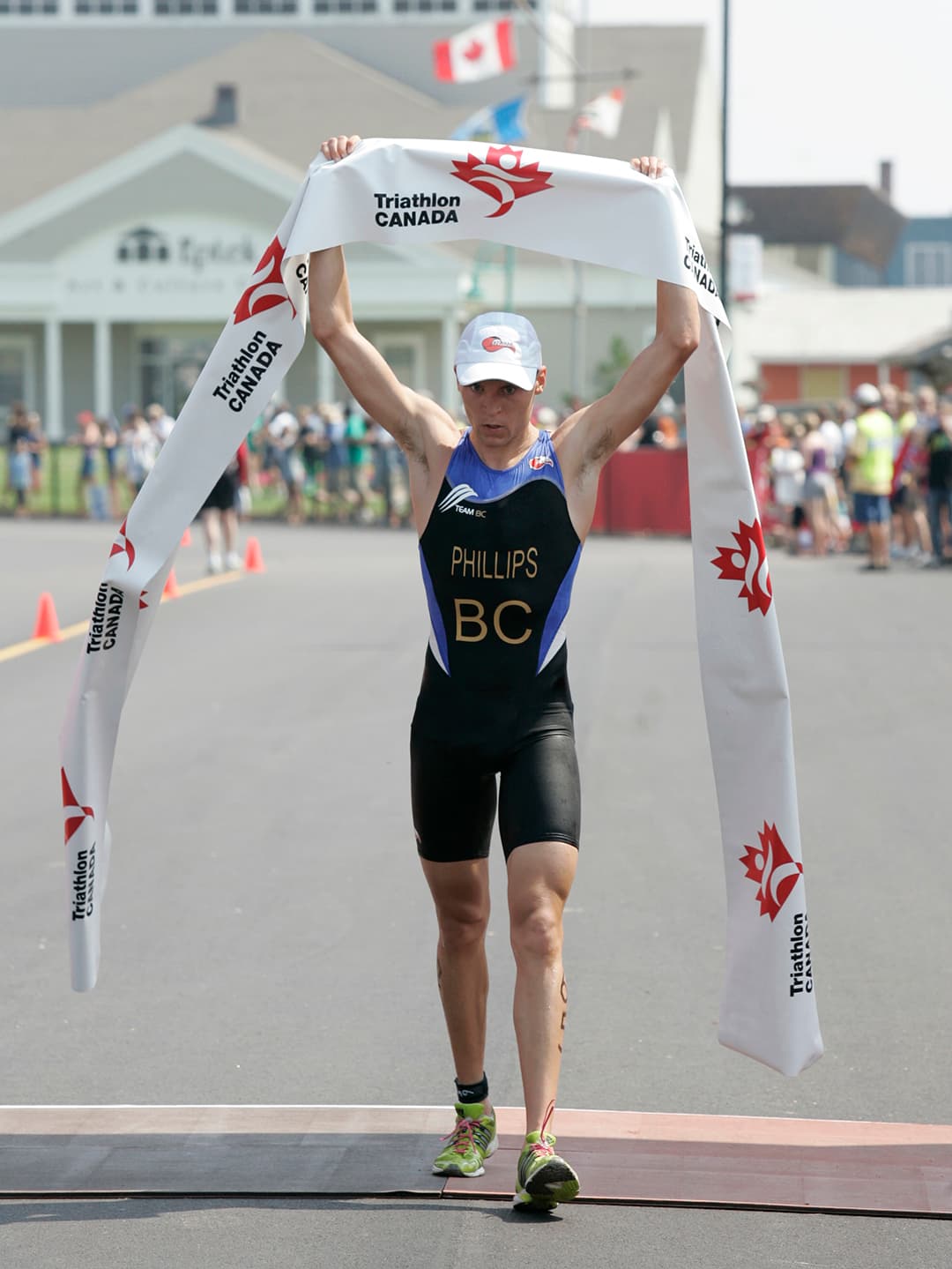