Bringing athletes of all abilities together on a level playing field

Wheelchair basketball emerged shortly after World War II, developed by injured servicemen who wanted to continue playing the game of basketball. The sport debuted at the inaugural Paralympic Games in 1960, and remains one of the most popular sports on the Paralympic program. Canada is an elite powerhouse in the sport, having won eight Paralympic medals, six of which are gold.

Wheelchair basketball joined the Canada Winter Games program in 1995, remaining on since. The competition is very unique, in that it’s a mixed-gender event, and is open to both athletes with physical disabilities and able-bodied athletes. Notable alumni include Paralympians Patrick Anderson, Joey Johnson, Cindy Ouellet and Katie Harnock. 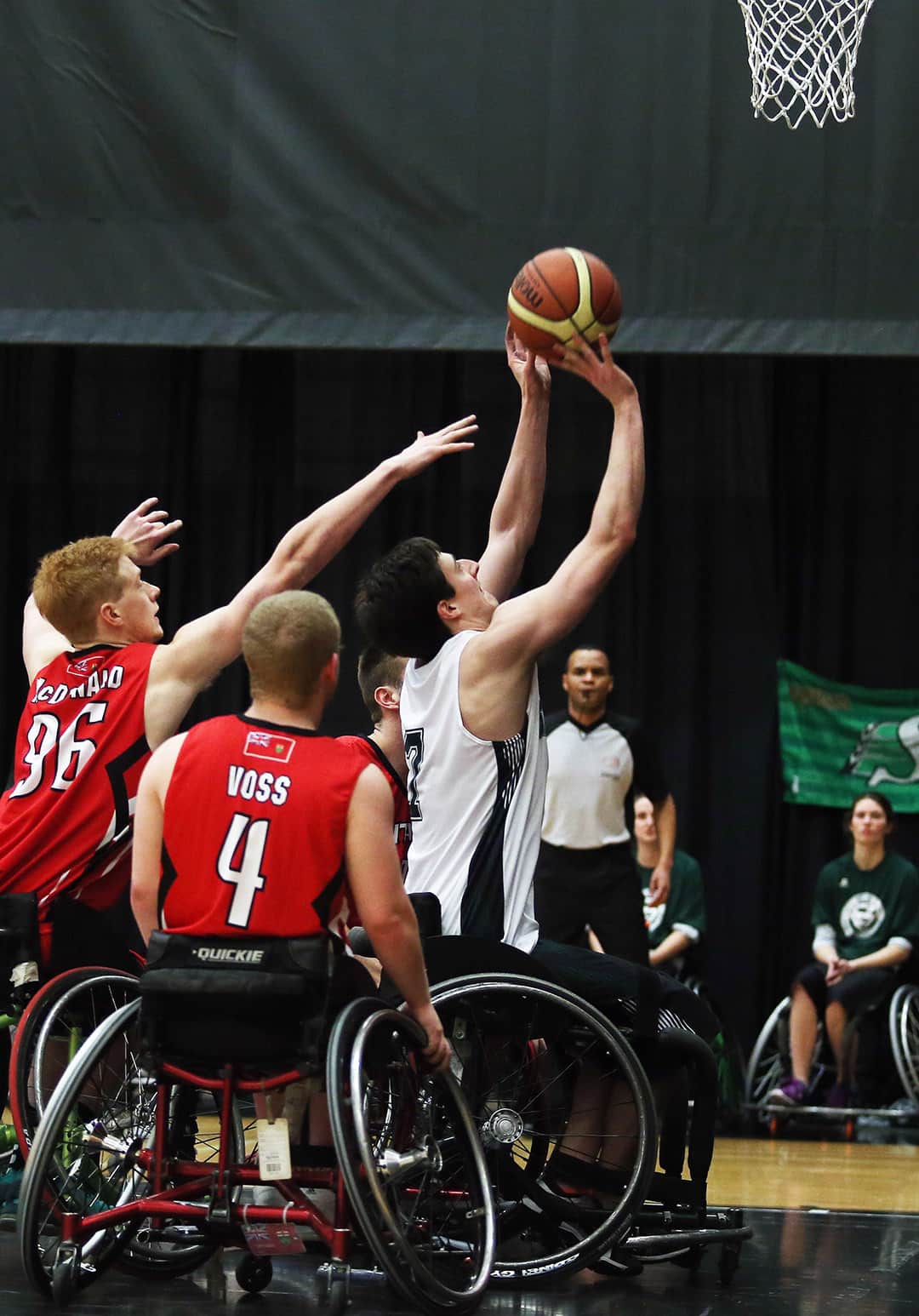 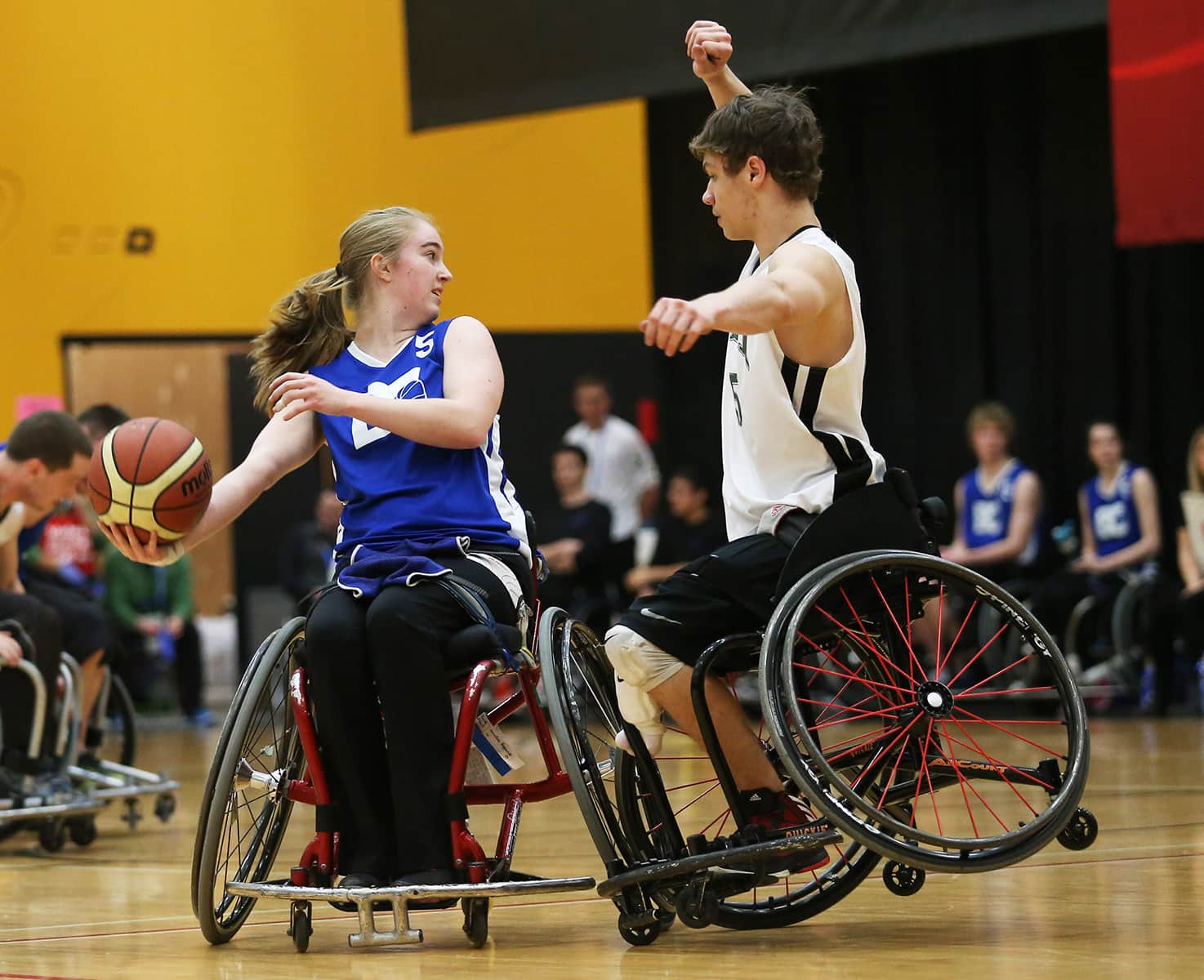 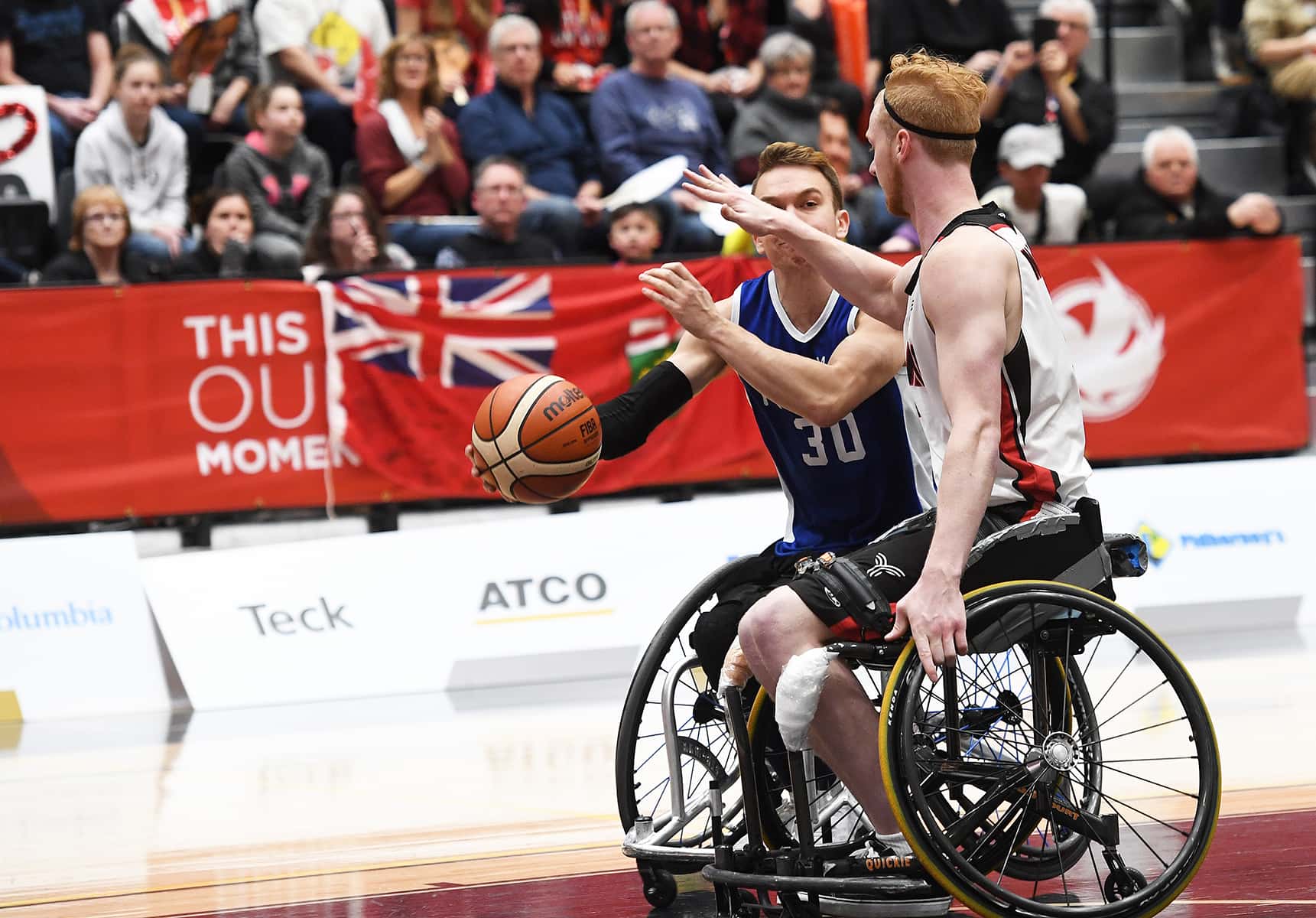 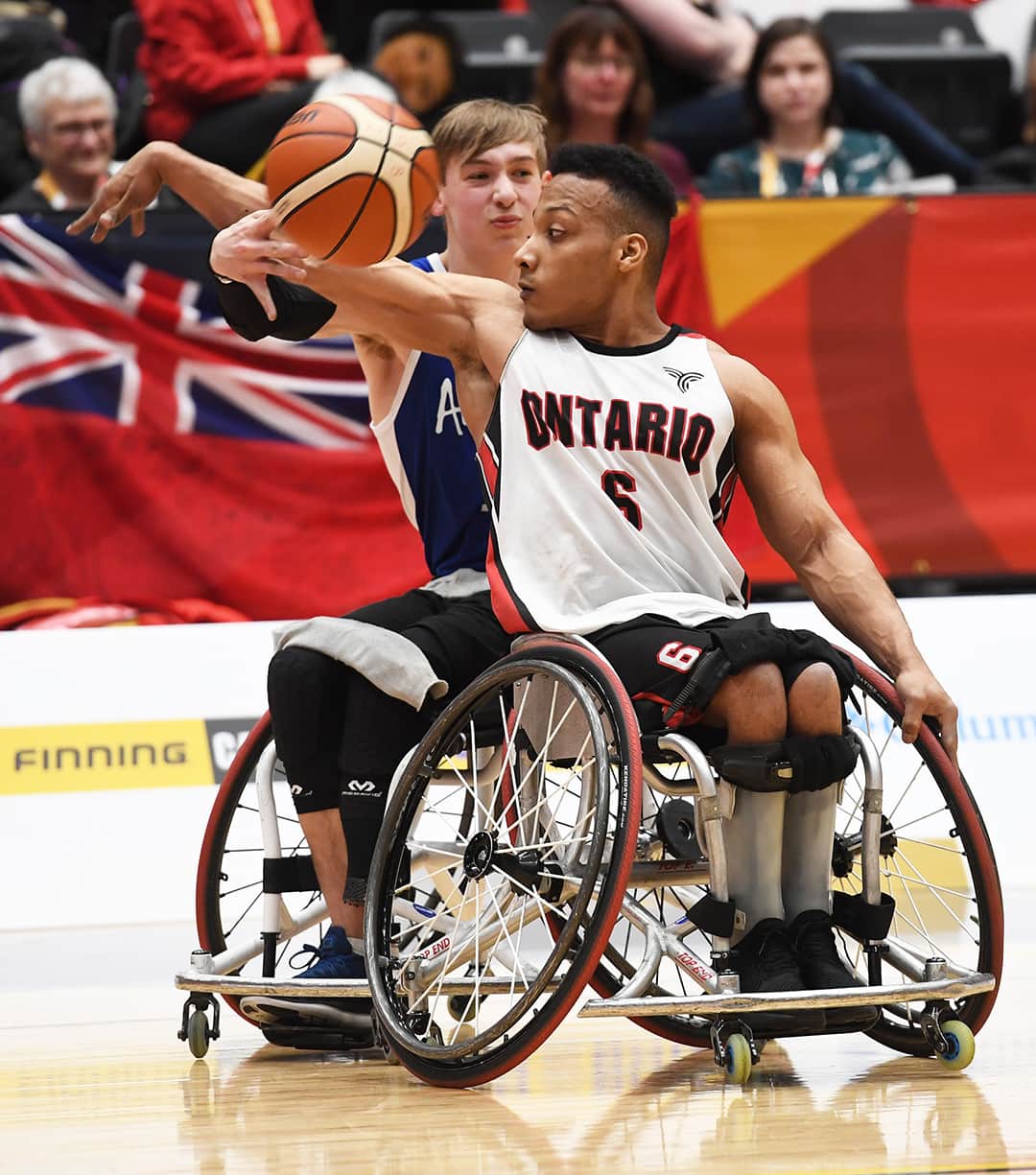