As one of the oldest sports at the Canada Games, it has been bringing Canadian athletes to the table since 1967.

Table tennis made its Olympic debut in 1988, and has featured on every program since. A sport dominated by athletes from China, success has evaded Canadian athleteswith the Canucks coming closest with a fifth place finish in 1996.

Table tennis has a longer history on the Canada Games program than the Olympic program, appearing in every Winter Games since the inaugural Games in 1967. It has also always featured female and male events. 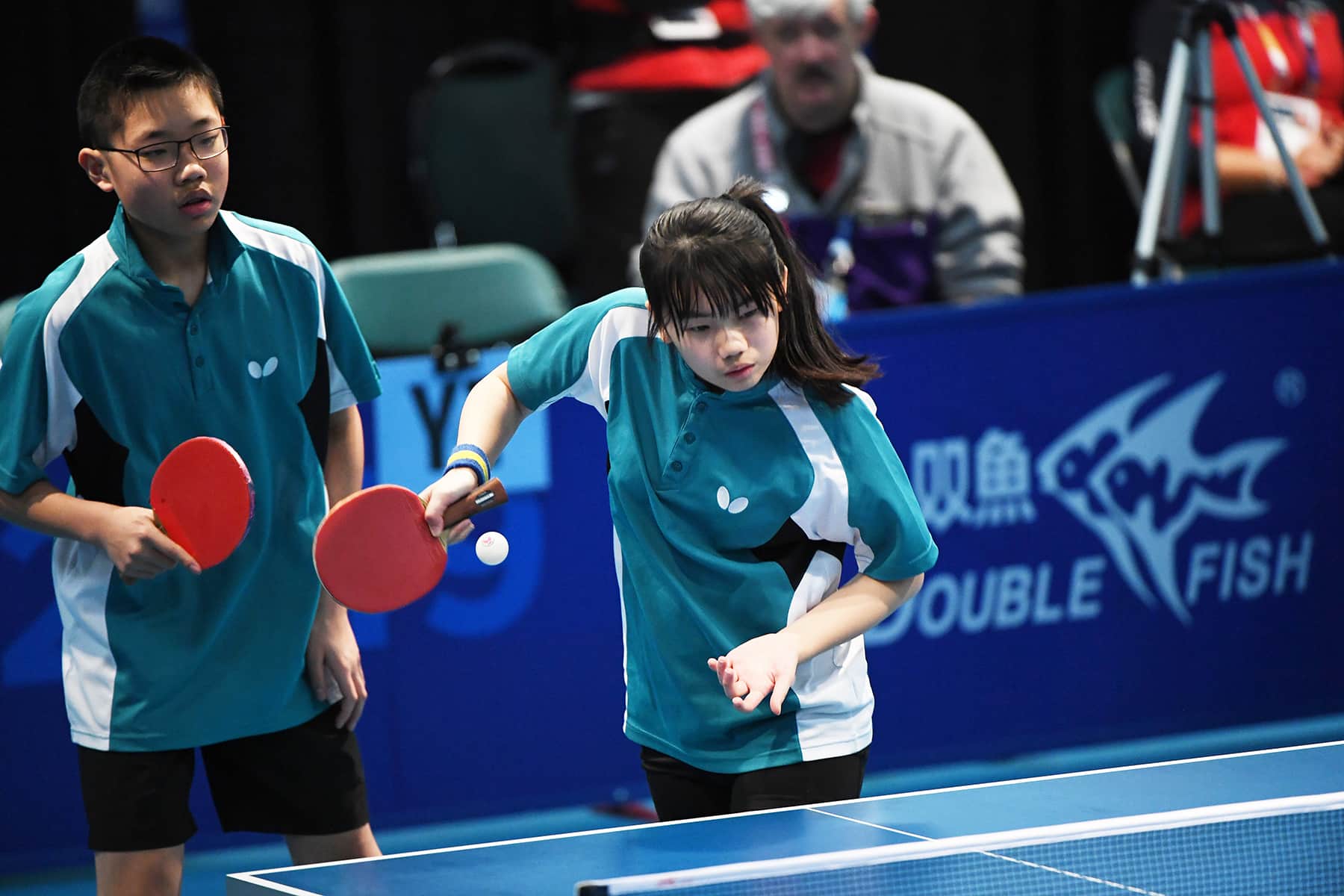 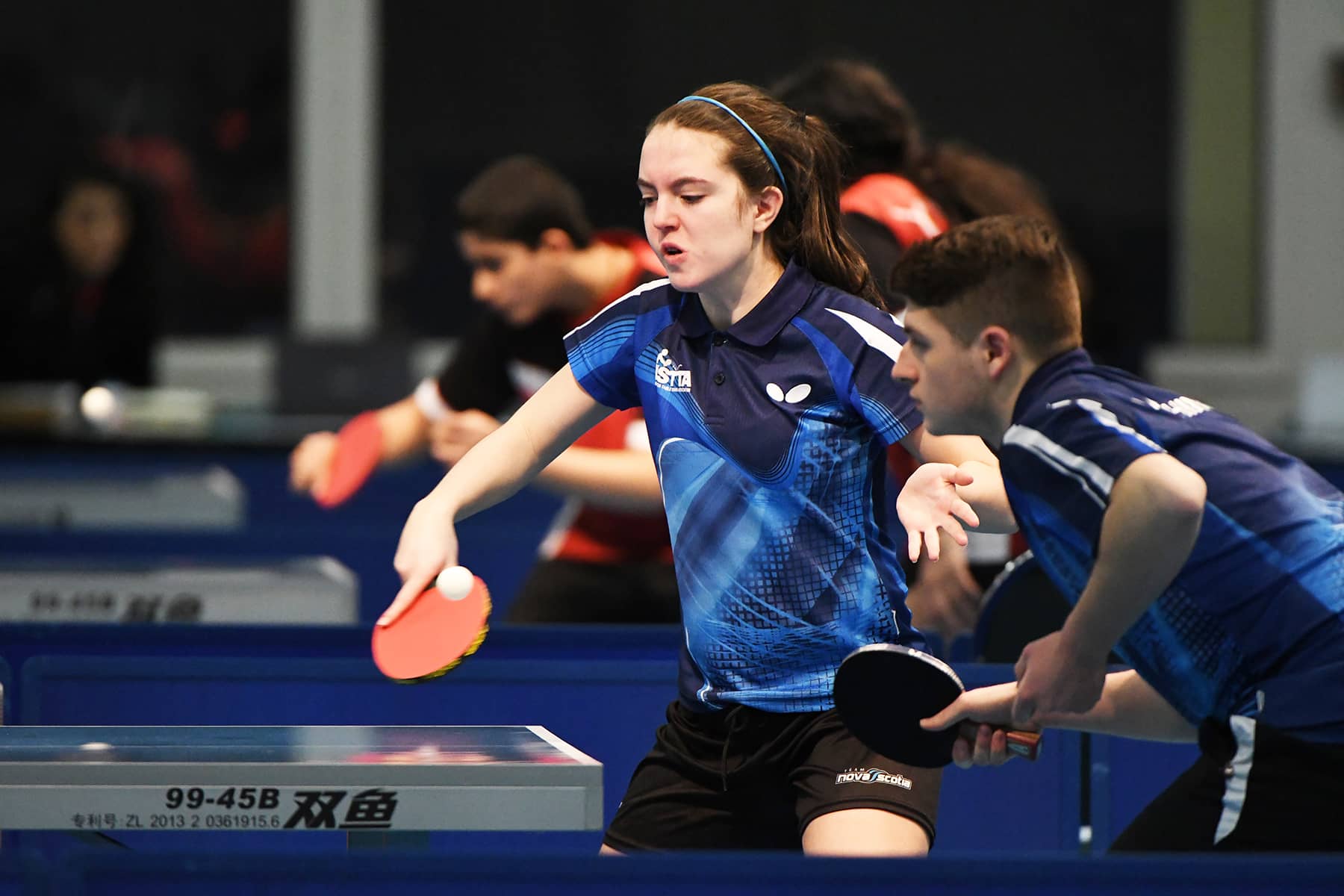 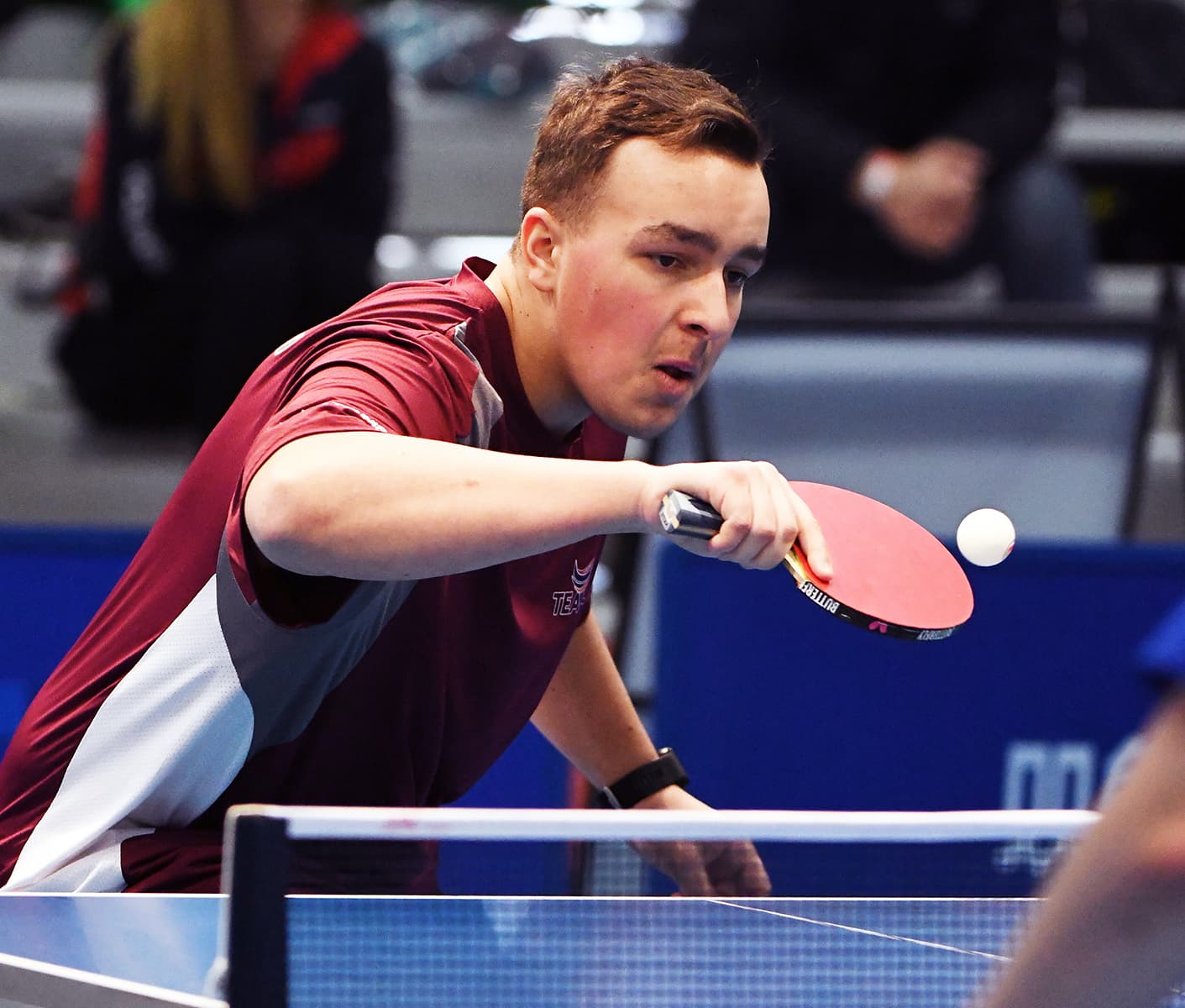 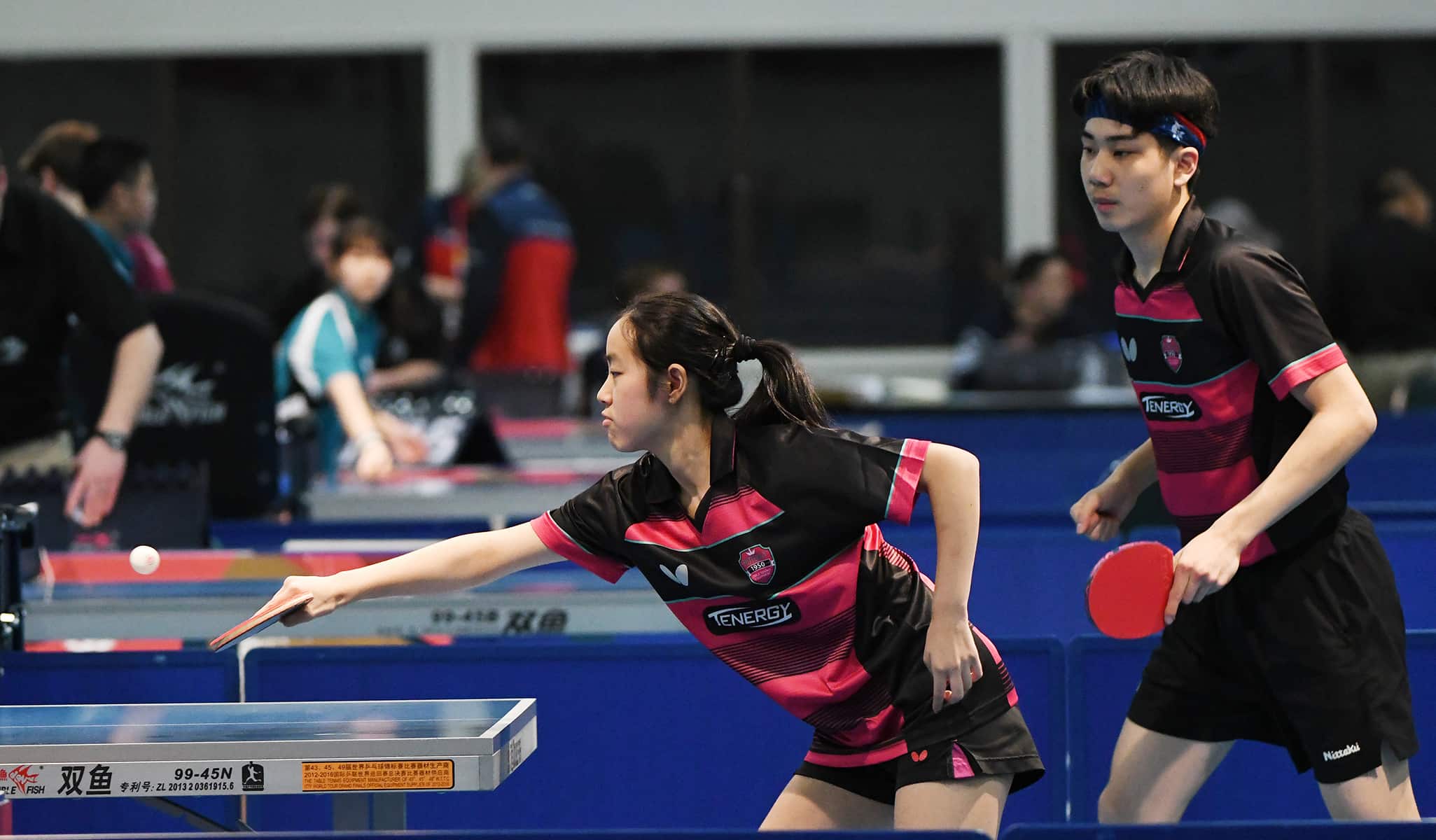 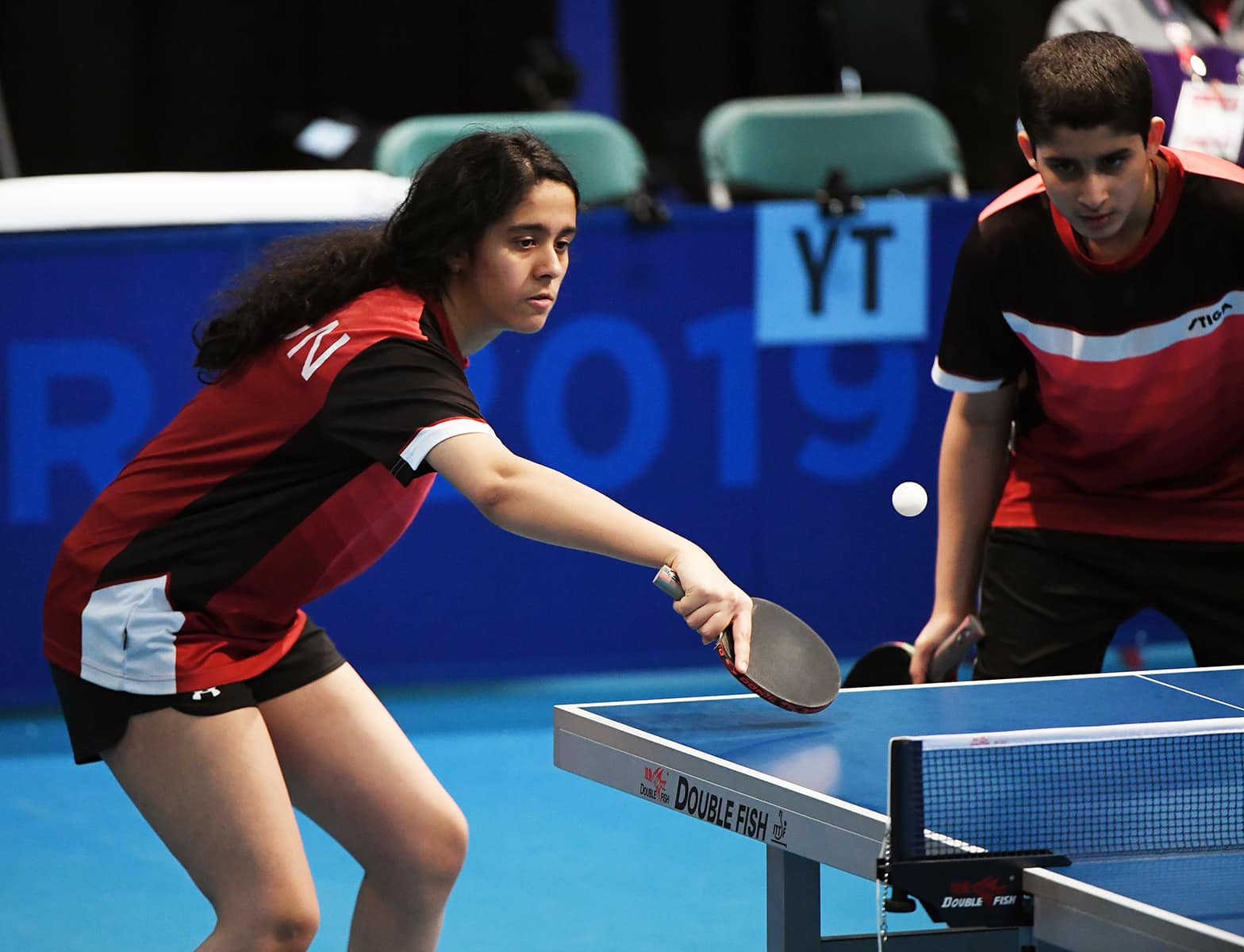