Team Yukon has won the most medals of any Territory at the Canada Games since 1967, amassing 55 medals (six medals at Canada Summer Games and 46 medals at Canada Winter Games), including 15 Golds. Yukon’s most successful Games were the 2009 Canada Summer Games in Prince Edward Island, where they won four medals, and the 2015 Canada Winter Games in Prince George, BC, where they won eight medals.

Team Yukon won the Centennial Cup (awarded to the Province/Territory with the greatest improvement from the preceding same season Games) in 1979.

Team Yuon has been awarded the Jack Pelech award, given to the Province/Territory that best combines competitive performance, good sportsmanship and a spirit of fair play, cooperation, and friendship, twice - in 2007 and 2015.

Team Yukon’s participants can be seen at the Games in uniforms of black, white, purple and red. 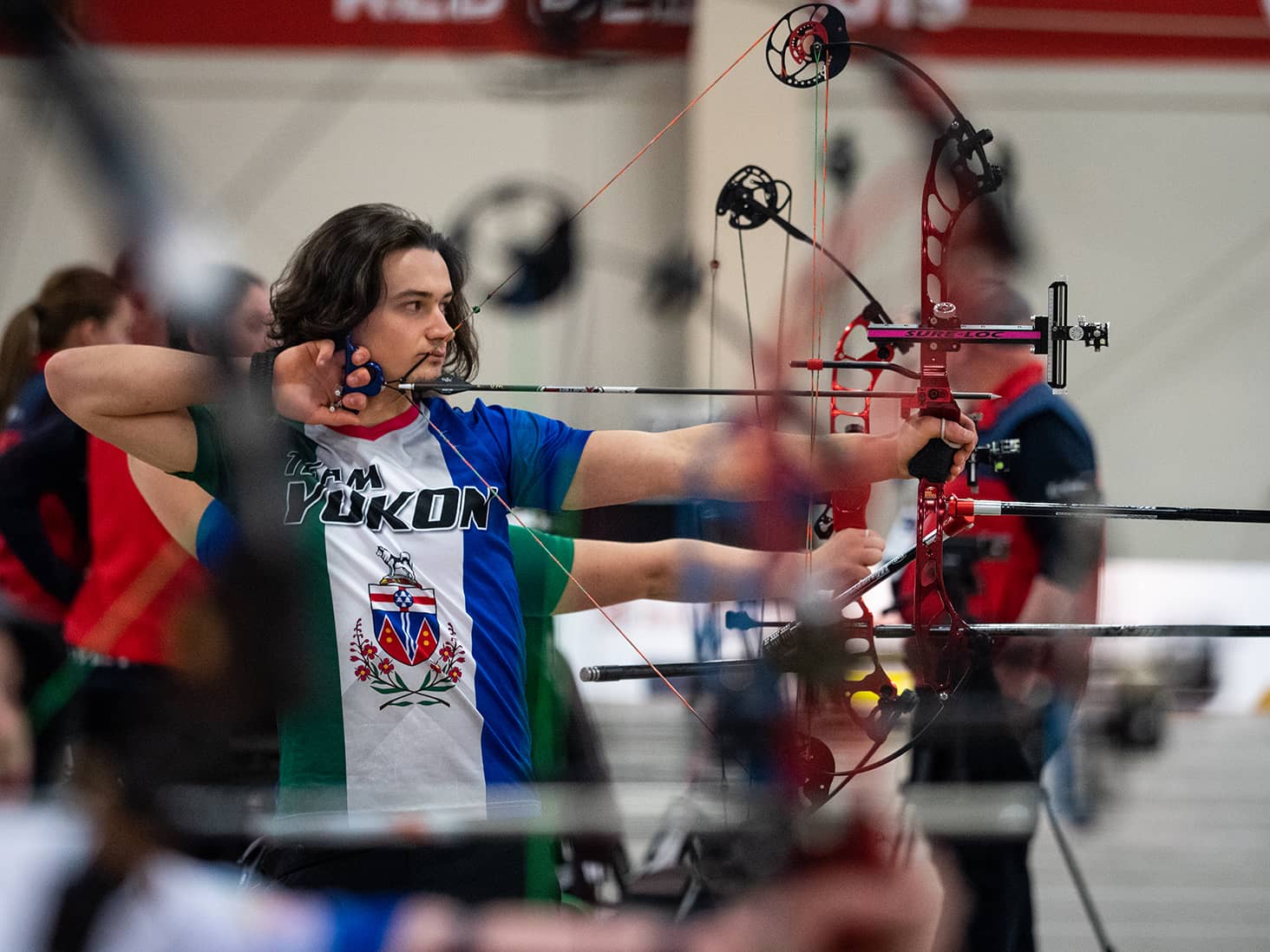 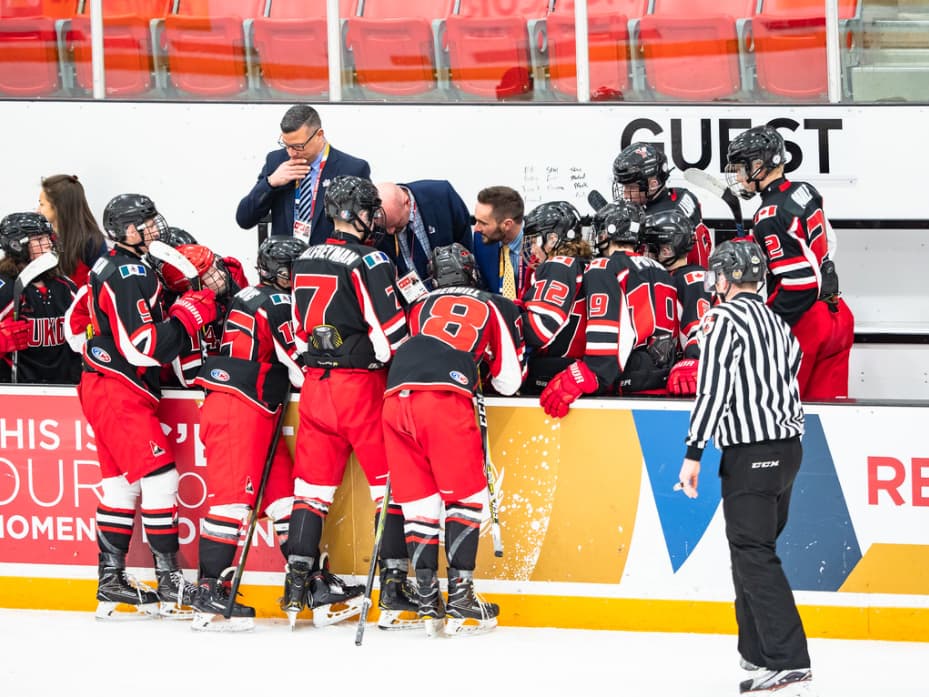 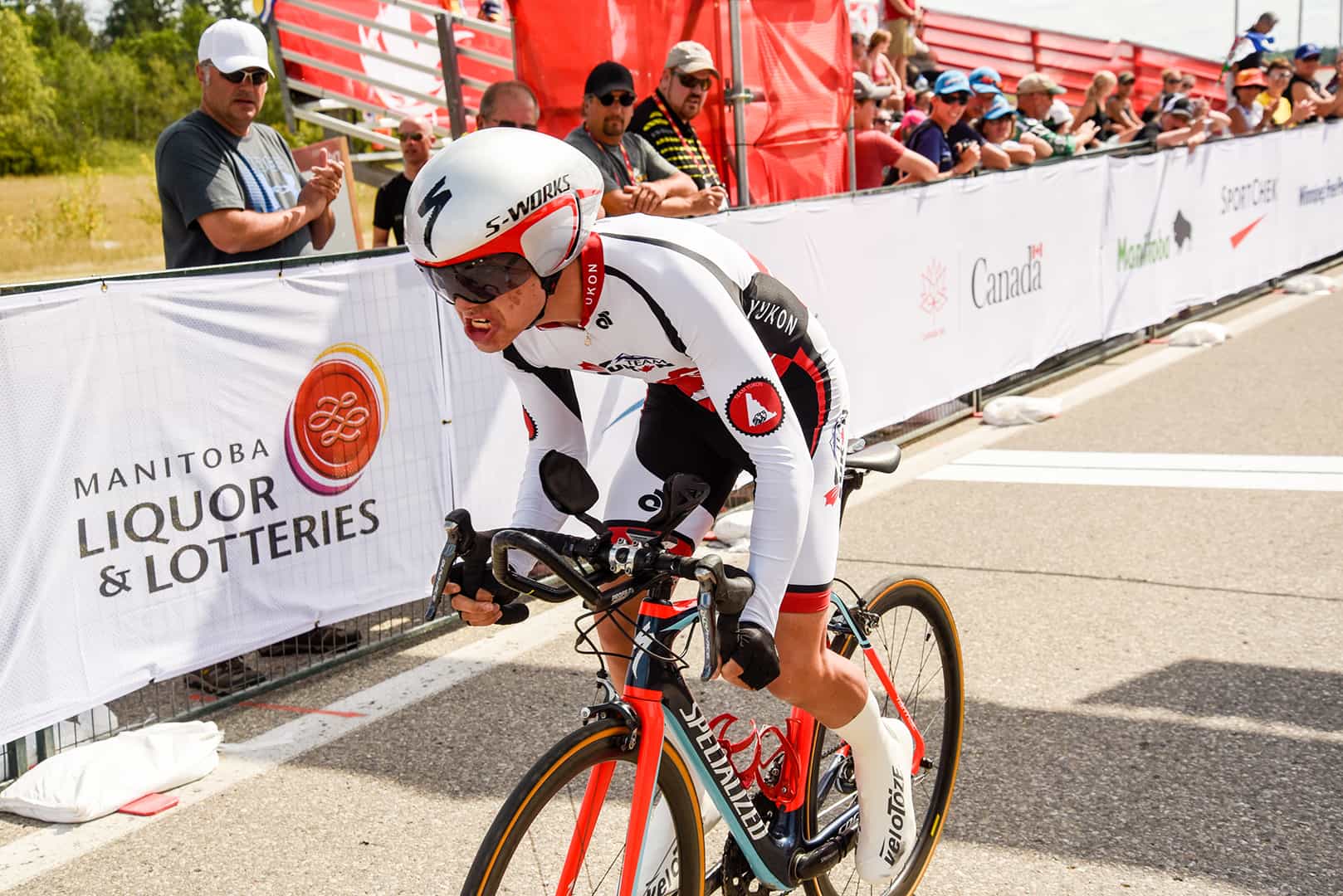